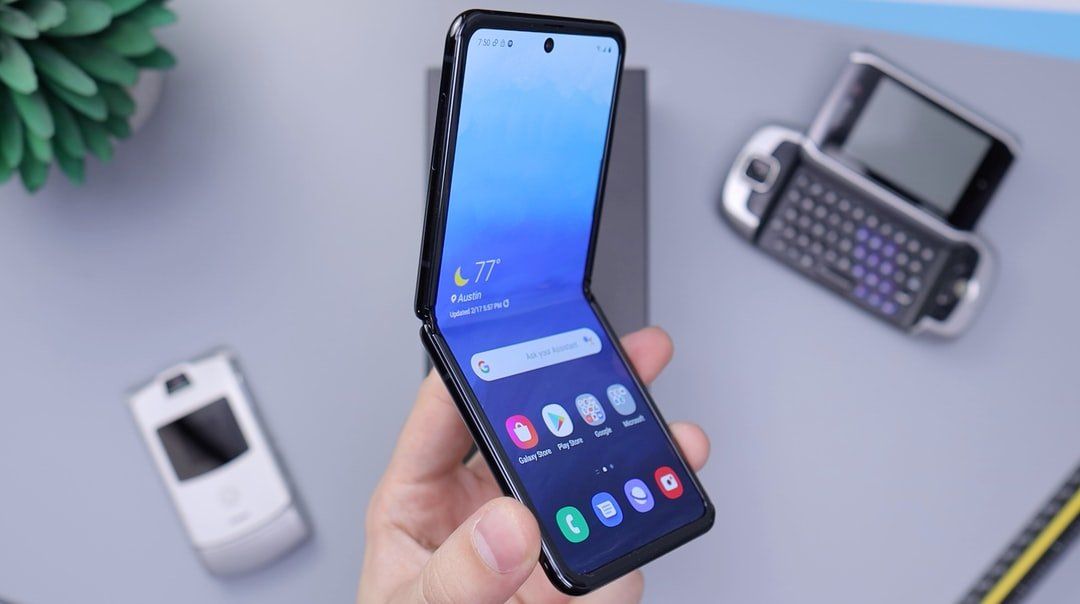 Who would have thought back in the early 1980s that there would be such a thing as the mobile app boom? Yet here we are in the 21st century, and there’s scarcely an individual on the planet who hasn’t used a mobile application. Roman Taranov - entrepreneur and owner of Ruby Labs, a mobile app development company - is perhaps in the very best position to take a look back at the history of their development and to give his insights into where the industry could be going in the future.

The Past Of The App

In 1983, Steve Jobs predicted that the future would hold a digital distribution system that would change the world. At the time, he was speaking 24 years before he created the iPhone and 27 years before the iPad come into being. Yet, he told the world that he could envisage a future where people would download software over the phone line. Essentially, he predicted the arrival of the app.

The earliest apps emerged along with the earliest PDAs and then moved to the early mobile phones – most people of a certain age can remember playing the addictive Snake game on their Nokia 6110! It was only a matter of time before technology advanced and things became more sophisticated, and by 2008, the Apple App Store had made its debut, with an impressive 500 apps for users to pick from and download to their own devices.

While the first apps were primarily centred around utilities, gaming, and telephony, they progressed over time until they finally encompassed all elements of life. Hence the all-too-familiar phrase “there’s an app for that.” You want to order a book online? Head to Amazon. You want to bid on an auction – eBay is right there in the palm of your hand. You want to find a freelance job – Upwork is at your fingertips. Essentially, apps allow you to get more done as quickly as possible and that’s why so many of us have so many of them on our phones and tablets. So, you may ask, what comes next?

Recently, there have been a number of articles published online stating that apps are dead. However, that’s about as far from the truth as it’s possible to be. Apps as we know them today, on the other hand, may cease to exist eventually. It’s possible that instead of having to physically open individual apps whenever you want to use them, they may be able to present themselves when you’re ready to use them, giving you actionable insights all day long customised to your needs and experiences. App developers won’t need to design separately for mobile and desktop anymore either. Instead, a single experience will be designed to stretch over all internet-connected terminals.

After all, the app has become integrated into everyday life in such a way that it would be impossible to even consider the possibility of them just dropping off the face of the earth. What should I do now? Where should we go? How do we get there? What should we eat and where? All questions can be answered via apps. So, with that in mind, it’s clear that the mobile app boom isn’t going anywhere any time soon.

The Profitability Of The App Development Sector

Despite the articles online saying that mobile apps are declining, it’s clear to see that in fact they are growing, mutating, and improving. People are still downloading apps and devouring them at an impressive rate. In 2020 alone, the statistics stated that the revenue generated by the app so it’s obvious that there’s never been a better time to invest in it.

Of course, the apps that are constantly trending and can be found on every smartphone are those that have been in the market for some time (think Airbnb, Uber, and Snapchat), but there’s plenty of room for brand-new apps as long as they offer something exciting and cutting edge.

Smartphones are more affordable than ever before. Data plans are getting cheaper, and apps that offer benefits are available to download completely free of charge. It isn’t too surprising, then, that Google and Apple, the app store leaders, are becoming increasingly proactive.

With the internet going from strength to strength with the arrival of 5G networks and super-fast fibre broadband, more people are set to become addicted to apps, especially now that they can not only download them to their phones and tablets but often their TV too.

Yet, it’s clear that apps will almost certainly look different in the not too distant future. So, what will the future hold for them?

Those who believe that app boom is over believe it is the case due to instant apps. Yet, instant apps are still apps, and their rise will only conclusively benefit the app industry as a whole.

An instant app can offer an enhanced and improved experience when compared to that offered by native apps without needing to download it or take up too much of your phone’s memory. Yet, while they have this obvious difference, they still must be accessed via an app store, just like other apps.  There is one key area for improvement though – mobile apps offer many advantages over a web application.

Firstly, they enable you to make use of your device’s features such as the microphone, camera, and location settings as well as payment and billing options. At the present time, instant apps don’t allow these benefits. This is something that is almost certainly going to change in the near future though, as app development companies recognise that there is revenue to be gained in this respect.

The Rise Of The Chatbot

Chatbots have a similar agenda to instant apps – they want to make our lives a bit easier without any need to download any software or take up vast swathes of your phone’s memory. Already, some apps have integrated the chatbot into their existing infrastructure – you may already have encountered the chatbot function on Facebook Messenger. However, at the present time, chatbots aren’t really offering a satisfactory experience for most users. This is another area that is ripe for development, and app developers are almost certainly going to be looking for better and more effective ways to incorporate chatbots into their software to improve the user’s experience.

Of course, as a mobile app developer, it’s in Roman Taranov’s best interests to ensure that the app boom is far from over. Yet, the evidence is quite clear that, far from being on the decline, the app development sector is still well and truly on the rise. With an exciting future ahead, and a wealth of new useful apps to create, it’s obvious that mobile apps aren’t going anywhere any time soon, and will only become more advanced, more innovative, and more useful as time goes on.