Decentralized communities must lead the resurgence of social responsibility 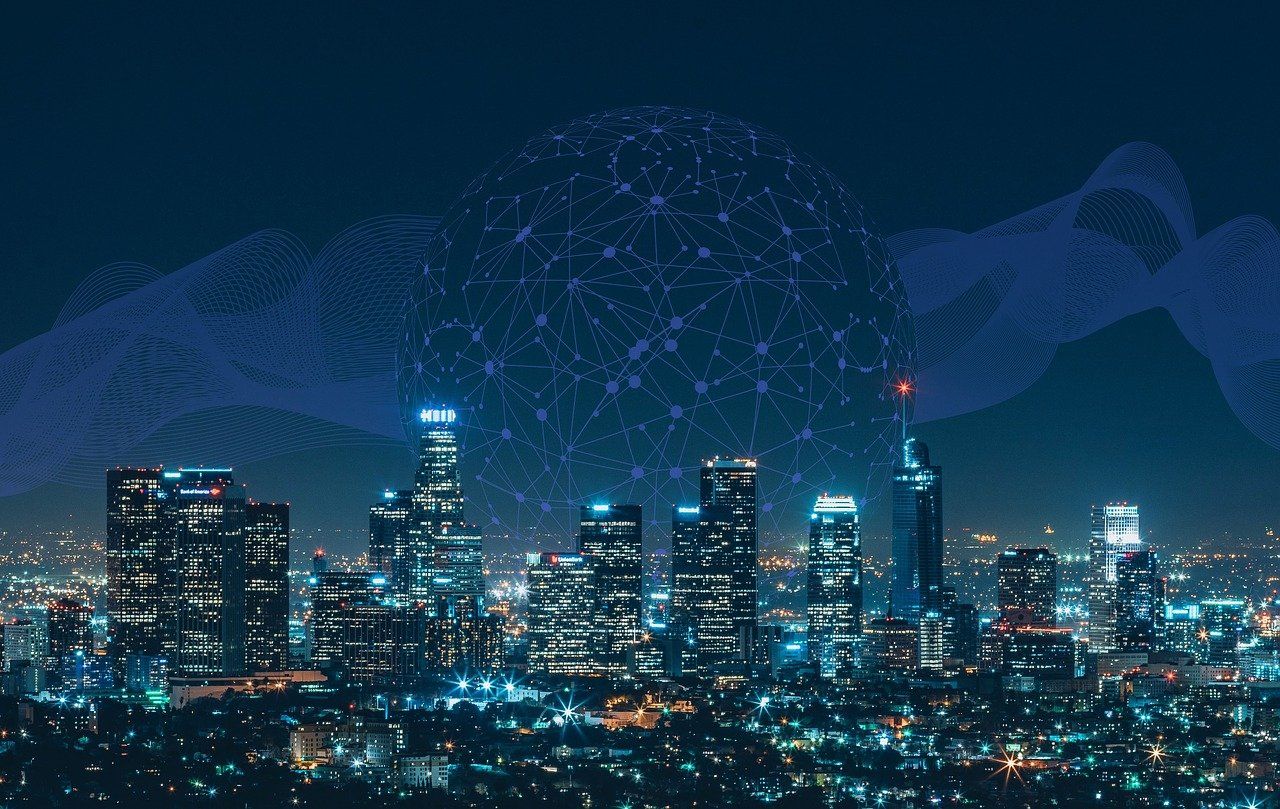 Falk is a startup veteran and founder of DoubleJack, a fintech company with a philanthropic lottery.

Everyone wants to be the good guy—or, at least, appear that way. Whether addressing environmentalism, human rights, or wealth inequality, brands have come to understand the value of associating social responsibility with their image, such as Tom's Shoes associating with fair trade and fair labor practices. Yet for all the social responsibility imagery brands project, we still see their profit margins fatten while many around the world are compromised as a price. Can the world of decentralized, blockchain-based applications take the lead and create real change?

Corporate social responsibility (CSR) considerations in the U.S.––as a point of public consciousness––date back to post-WWII. By the early 1940s, companies adopted principles of social responsibility and had broader discourse about these responsibilities to the public. Within 10 years, the modern definition of CSR came into the picture, with economist Howard Bowen writing "Social Responsibilities of the Businessman," in which he explained the ethical behavior expected of corporations to be leaders in environmental and legal ideals.

However, these considerations began to shift toward an attitude of corporate gain above all else in the 1980s, after Milton Friedman’s series of essays were published in the New York Times. These essays set out to say profits are the most important role of business. Friedman himself is not directly responsible for the corporate decisions that shifted from social responsibility to shareholder responsibility, but his ideas sparked a business revolution and gained near universal acceptance that maximizing profits was always the end goal.

Many companies began shifting their focus from how to improve the company and its community to the shareholder––technically a part owner of the business. Now, company leadership aims for profits and less consideration for environmental and social consequences. And it shows, as contractual rewards for C-level executives often depend on share price, so executives are incentivized to invest in their futures and not the company's. We can look at examples like the GM ignition scandal, wherein it was alleged that the automotive giant knew of an ignition switch issue that ultimately resulted in 124 deaths and failed to report it. Another well-known example is Enron's accounting fraud scandal.

Despite a fairly recent history of corporate irresponsibility, the world is becoming increasingly socially and environmentally conscious and consumers are paying more attention to the company behind the name. Many fast-fashion brands have become heavily scrutinized not only for their labor laws, but also their environmental impact. Clothing and footwear currently make up 8.1 percent of global greenhouse gas emissions. Now, consumers are turning to second hand stores and brands who have taken an active role to be transparent.

Major corporations typically have a centralized nature and many in the community, and company infrastructure itself, feel powerless to create change. But, in a decentralized community, social responsibility and community welfare can become top priorities. Decentralized platforms can operate independently of central authority on blockchain. The platforms depend on many community members to uphold the ingenuity of a network, both technically and ethically. Having too many compromised links in the network can lead to devastating results.

It’s now in the vested interest of the community to concern itself with the well-being of the entire community. More importantly, because the platform is decentralized, network protocols ensure no single member can take an authoritarian role, like a chief executive, and choose to usurp the network. That's not to suggest centralized enterprises are taken by storm by self-serving individuals looking for power and money. But decentralization shifts the role of the network users from traditional  shareholders to stakeholders. The difference is critical.

A shareholder is a party concerned predominantly with the fiscal success of a company and its stock price. A stakeholder, contrastingly, is concerned with the wellbeing of the community and the environment, and has quite literally a wider "stake" in the company's actions rather than only its financial success. The difference between a centralized entity and decentralized entity is analogized in the shareholder vs. the stakeholder principle. A centralized system, guided by a select few, has led to a shareholder's mentality, whereas a decentralized system leads to a stakeholder's. This is what will start the movement for a revamp toward greater CSR.

Inside the blockchain-based ecosystems we can find the right communities to lead the charge—ones that have a stakeholder's attitude.

Over the last few years, several blockchain-based companies initiated philanthropic campaigns in different parts of the world. Binance now has a charity arm, the Blockchain Charity Fund, which began in 2018 following terrible flooding through Southwestern Japan. The donations were given partly in Bitcoin to help those victims and is continuing to help underprivileged citizens around the world. And now, other charities are beginning to accept donations in forms of cryptocurrency, such as Save the Children,  one of many notable organizations that accepts Bitcoin.

Dash Text and Bitcoin cash experience also tried their hands at philanthropy in Venezuela. Dash Text has helped hundreds of students in Venezuela, who may not have been able to afford meals before.

Some might argue the purpose of these efforts were self-serving, designed to prove the cryptocurrency’s utility, rather than actually assist people in need. Nonetheless, their attitudes of social responsibility shouldn’t go unnoticed. Others, who are opponents of decentralization, have argued that decentralized platforms are at risk of becoming breeding grounds for criminal activity and can leave power vacuums. And while this is a risk, communities built with strong principles and democratized mechanisms to weed out problematic members can thrive without a central authority in place. After all, the blockchain technology was designed to function without centralized oversight and has proven successful thus far.

So how can users and developers in the decentralized space continue to take those attitudes of social responsibility, while protecting against malicious intra-network parties? Collaboratively, they must develop strong network protocols; use democratization principles to allow community members to have a say in each major decision; and create campaigns to crowdfund for humanitarian causes.

Centralized organizations have proven themselves flawed in taking social responsibility in many instances over the last 50 years, but decentralized ecosystems may be able to overcome the flaws of centralization. As advocates of the decentralized world, it's time for the crypto and DeFi communities to start taking the lead, transforming shareholder value into stakeholder value. 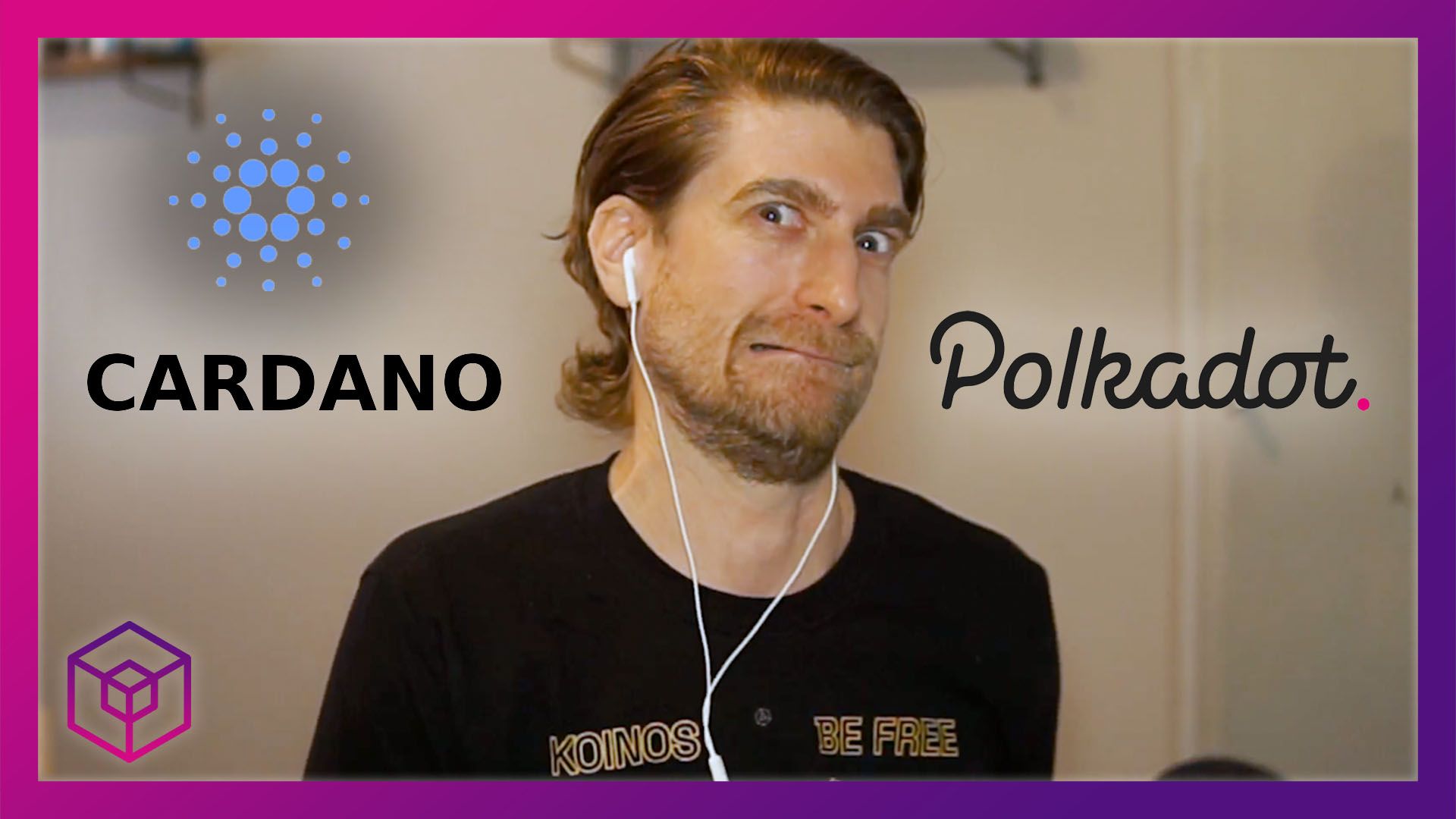