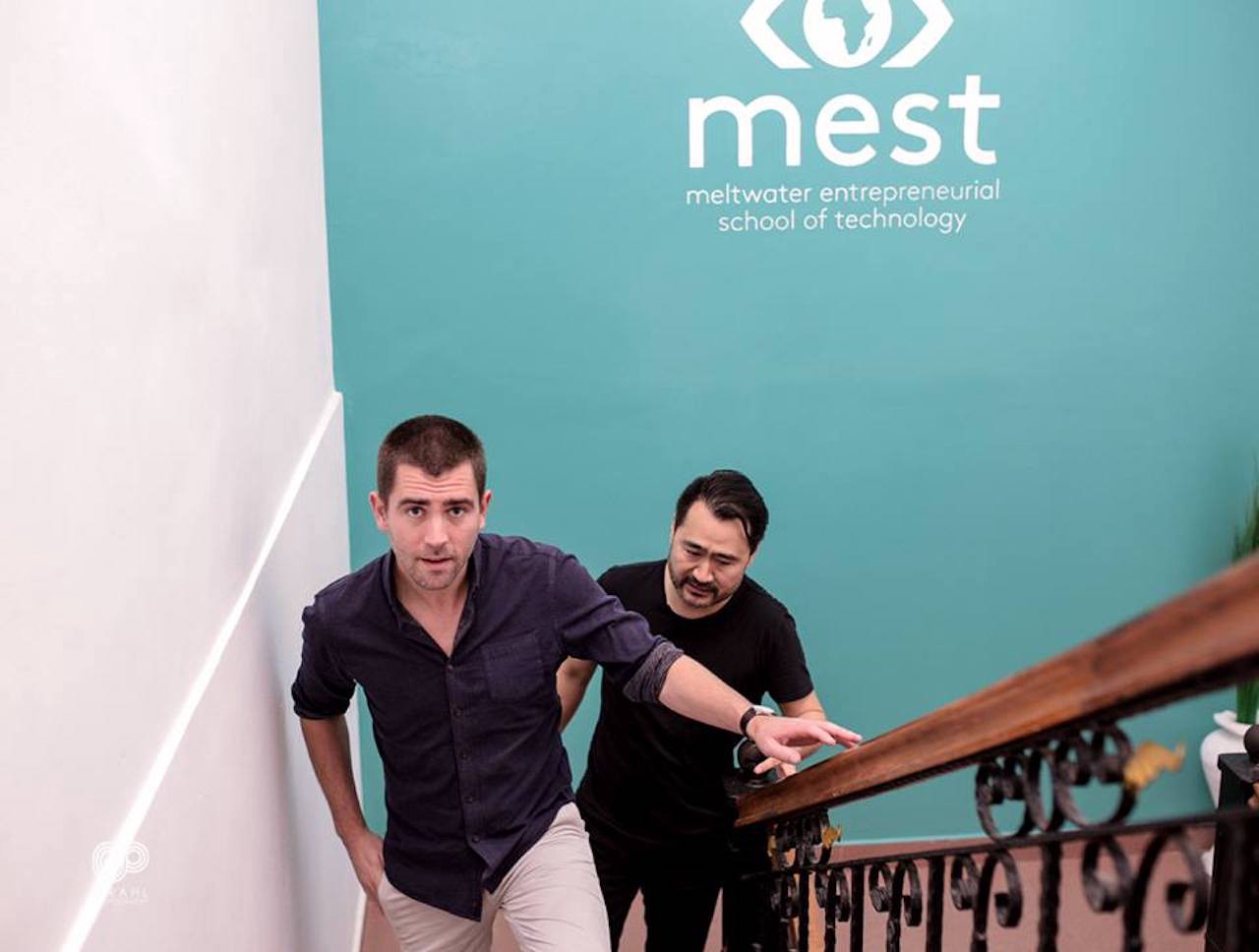 Summary — it was awesome.

This is why it was awesome. For the past 6 months, we Entrepreneurs-In-Training at MEST have been learning all about startups. From the business side, all the way to the technology bit of it. Yet, having someone who has been part of a successful startup tell us of real life experiences was way more exciting. A lot of the things he revealed went against what ‘startup wisdom’ says, yet it worked for Facebook.

Here are my best takeaways:

According to Chris, Mark’s idea for Facebook was so simple. To create a ‘directory of faces’ that might one day (wait for it) go beyond college.

Chris, at then was in Stanford and Mark was convincing other undergrads to drop out and join him. Chris took bait and joined Facebook in 2005, a year after the company was founded.

“Your Idea Will Look Insane and People Will Call You Crazy”

In its early days, Facebook was sharing its tiny space with a startup called Android. According to Chris, the other startup looked at them and thought they were crazy. “Why another social network when there is already MySpace?”, they wondered. On the other end, the Facebook guys thought the same about the Android folks. “Why another OS? We already have BlackBerry!”. And a lot of smh went around.

In July 2005, Android was acquired by Google for an undisclosed amount while Facebook had its Series A funding round in May that same year.

Contrary to popular belief (that even I adhere to), you don’t have to have it all figured out from the start. Like mentioned earlier, Facebook aimed to be a directory of faces and that is exactly what it was.

TheFacebook.com only had profiles where users uploaded a photo and filled in their info. Later on, the Facebook team noticed that people were changing their profile photos several times a day. They did some research and learned that people wanted to showcase multiple photos. The Album was created.

Another observation was people were going to profiles and scrolling to the bottom. This was to check for new changes. The Newsfeed was created next. And so on.

As Chris explained, instead of the company deciding what was best for users, they let users decide. This is done by observing emerging behaviour and trends.

Dashboards, according, to Chris are one of the must-haves for any startup. It helps makes sense of data and user behaviour.

In Facebook, sudden spikes alerted them to the presence of a bug or something they have been missing out on. This helped in determining the next features to roll out or fixing problems quick.

“Your power users know your product better than you do. Leverage them”

Chris narrated the story of a Syrian community leader in Germany that uses Facebook groups a lot. The group he is in charge of provides guidance to Syrians trying to migrate to Germany and start a new life. He consistently uses the group to pass information across and as such is very familiar with that feature.

Facebook reached out to him and lent him support as well as a listening ear. He is now part of a special group of users who have the ears of the social network giant.

Special thanks to Oyinloye Ayodeji whose Twitter feed on the subject helped refresh my memory (I was too lazy to take notes). 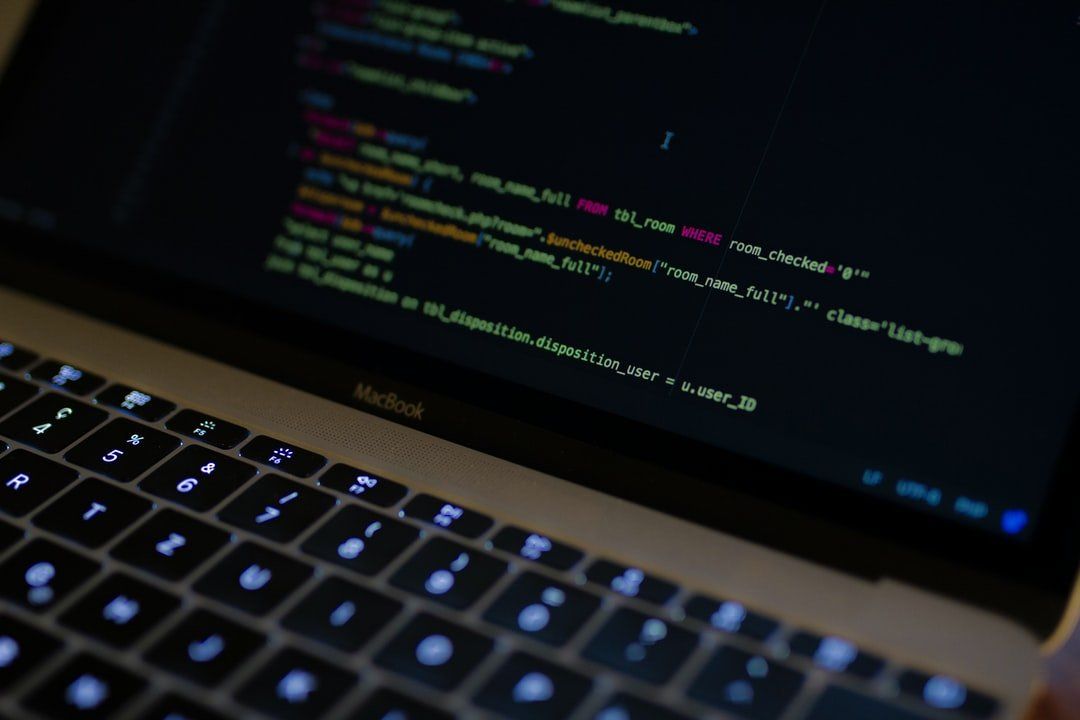 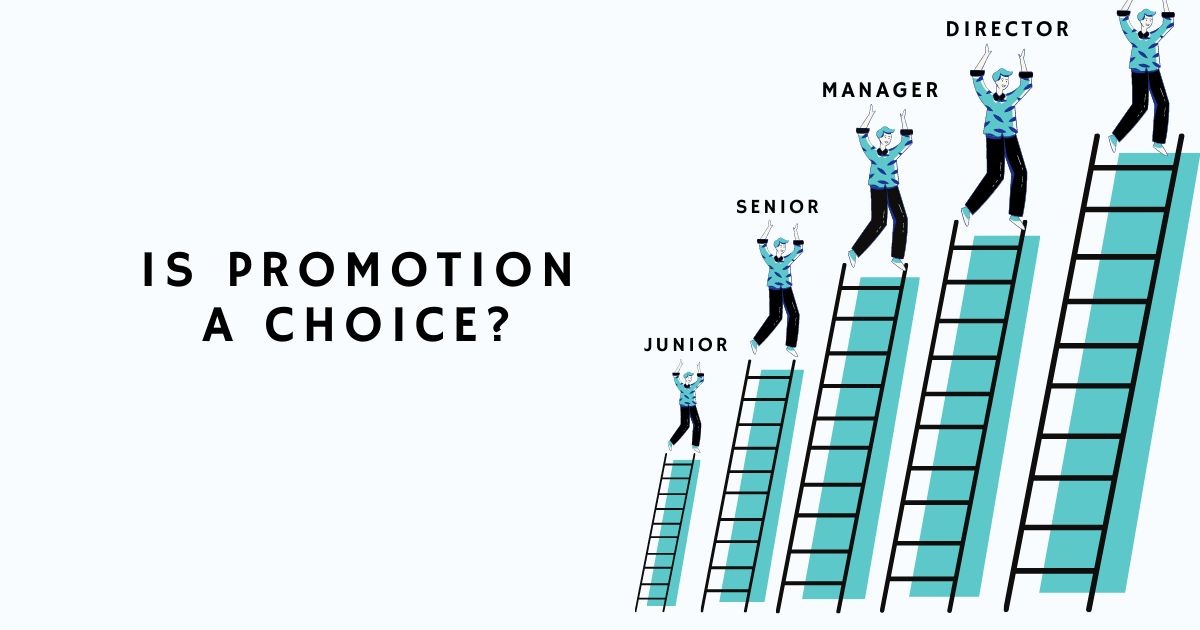