Flutter should have been a predecessor to React Native.

Why I think Google should have launched Flutter, a couple years ago.

There has been much activity in “Building apps for multiple platforms, using a single code base” camp, in recent years. Facebook is getting all the love from the developer community and a large number of people are using its open source frameworks, such as, React and React Native.

Google, of course, wanted to have a piece of that action and love. Hence, we’ve witnessed the birth of this new framework, Flutter. Why would I say that? It’s because Google could have introduced such a framework, long back, even before the advent of React Native. That should have always been the way developers built apps, instead to writing one single app, two times, for two different platforms, when the ROI is negligible.

Let’s face it, there is very little money to be made on Android, as compared to iOS. The numbers may be increasing, but it is still pennies. Writing two apps, puts a significant amount of pressure on dev teams and everyone involved.

Apple, as we know it, would not have come forward, anyway, under any circumstance, to give developers a framework like React Native or Flutter but Google could have! Just like it did, now. Apple only cares about the people in its “ecosystem” and since whatever they are doing, is working for them, we cannot blame Apple, since at the end of the day, it’s a business.

Additionally, Google has most of its Android apps’ counter parts, available on App Store. On the other hand, Apple has nothing but two apps on Google Play! So, Google might also be burdened with writing two apps. But somehow, it didn’t bother (or thought about) to create a framework which somehow short-circuits the development cycle for mobile devices. They kept on pushing Java for Android development, when introducing Swift for Android or something cross platform could have proved better for everyone involved.

It should have always been like, mobile platforms, act more like web browsers, where they provide us, developers, with a standardized set of APIs, which we can use to write native cross platform apps.

Facebook, being the company which has heavy apps, used by billions of people across the globe, faced a problem of maintaining two separate code bases and came up with a solution in the form of React Native. Google owns Android, so in my opinion it was better positioned as compared to Facebook to launch a native cross-platform framework, as it could have easily hooked into its operating system. But somehow, Google decided to sleep on it.

People have already witnessed how powerful React ecosystem is and can be. Dart is nowhere close! Also, React and React Native, together, can allow a person to cover the entire UI landscape, from web to native.

Flutter can have many bells and whistles attached to it; it could be faster or better than React Native but it’s late to the party.

Let me know what you think about this. If you liked it, please recommend it to your network. If you despised it, please let me know by leaving a comment. Write to me at rajat@raynstudios.in.

My Case for Why You Should Learn Flutter in 2021 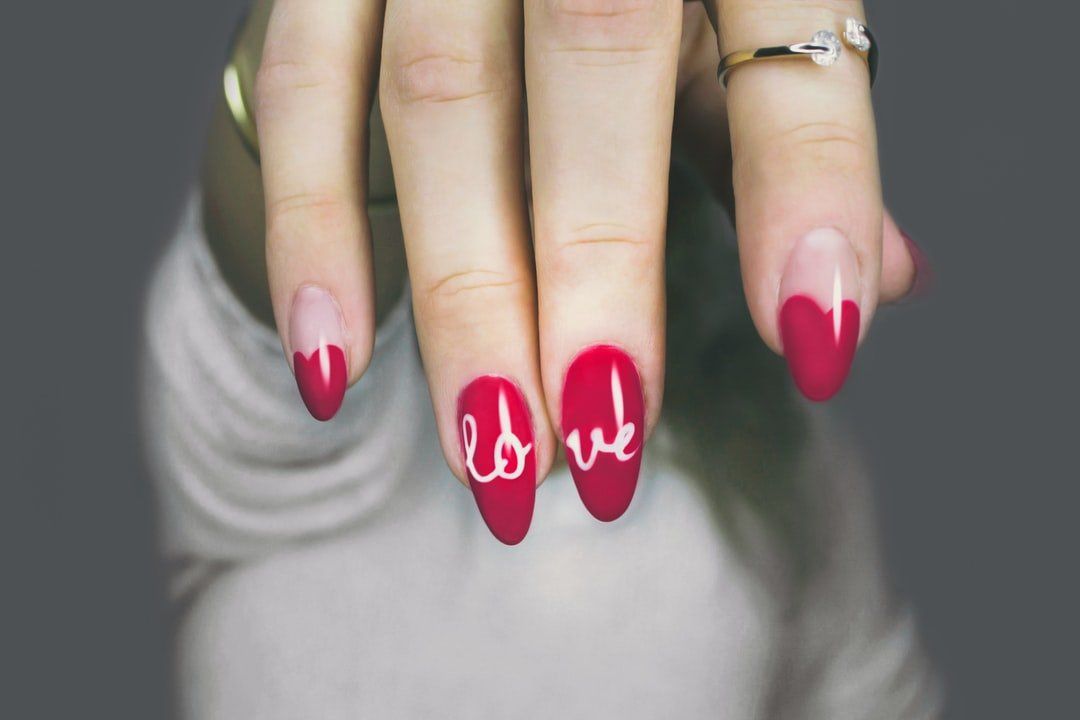