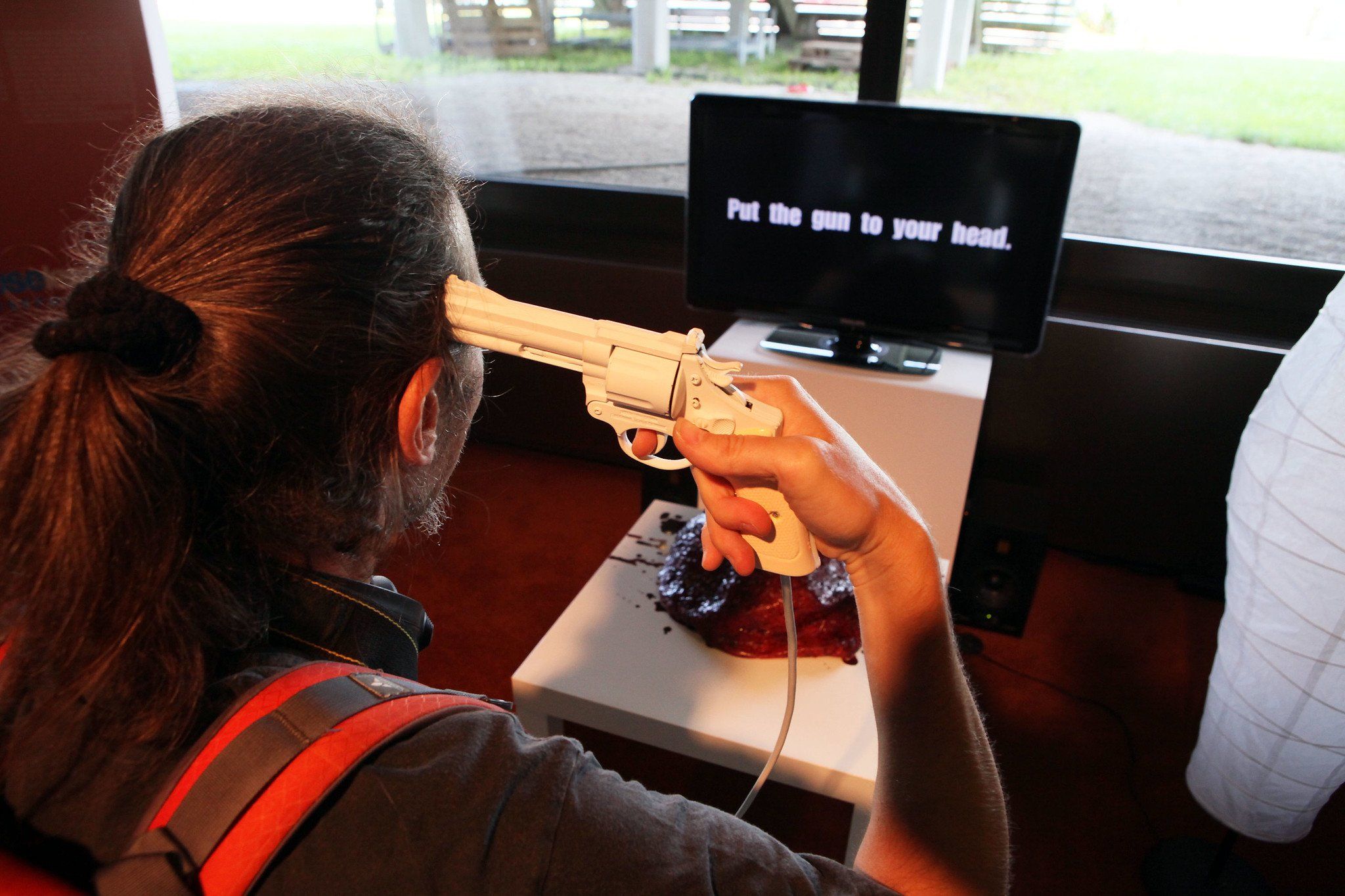 It is difficult not to define 2020 in the crypto and blockchain world, given the countless positive and negative events that have taken place since the beginning of the year.

Think of the crypto crash that occurred in mid-March 2020 in which it seemed that this whole sector would collapse shortly thereafter, making the detractors rejoice that they would have been right about the uselessness of something so volatile and uncontrollable, too bad that now Bitcoin (BTC ) is traded for 13 thousand dollars.

Another recent news was that related to PayPal which from next year will open to some cryptocurrencies, even if it is not clear in what way since the transactions will be made in dollars and not in crypto, so it could confiscate the crypto but not allow the withdrawals in crypto but only in fiat, as if it were a mousetrap in which the unwary pour their crypto into a centralized system, but then realize too late that the door has closed behind them.

But surely 2020 was above all else the year of decentralized finance (DeFi), which since January 2020 has always grown exponentially, stumbling only during the crypto crash, but recovered immediately after.

We are not talking about a sector relegated only to a blockchain, that of Ethereum (ETH) or to a single protocol, such as that of Uniswap (UNI), because this movement has touched several projects and blockchains, for example the first to move were EOS and Tron (TRX), although to follow it opened to Binance Smart Chain (BSC) but also Zilliqa (ZIL) did not stand by to watch.

But the triggering and catalyst event of this sector we find it starting from a precise date, June 17, 2020, the date on which the Compound protocol launched its reward system with the COMP token for all those who interact with this protocol. , both lender and borrower side, get the related COMP token, and with a peak of just $350 within 4 days of launch, it is now around $100.

And it is here that a new business model has been understood, or a scam depending on who is behind it, namely the "Liquidity Mining" which is nothing more than the practice of distributing a token, of limited supply, for free, to all those who provide liquidity to a given pool, usually indicated by the project, usually a pool of the type TKN / ETH (TKN for generic token).

Unfortunately, this has also opened the doors to scammers and dishonest projects because while these liquidity pools can be created by anyone, it is also true that those who create them can always withdraw all the liquidity and leave users with a practically worthless token. .

The same goes for the smart contract side, in which these can be not sufficiently secure, or deliberately compiled to allow criminals to do what they like best, and unfortunately, we have seen plenty of cases like this.

A system so profitable that it has proliferated without control, also because anyone can fork the system and create their own, the most famous case was that relating to SushiSwap, but this only led to the creation of Depraved Finance (Defi), a real far west even in the most varied names of both food and other sectors, as if there was no limit to this depravity.

So everything is to throw away?

Not entirely because if on the one hand we have dubious protocols, on the other hand, we also have tools that allow us to defend ourselves, such as the audit of the various protocols, and in particular guides and manuals on this sector.

In fact, in this sector we find one of the most important books about decentralized finance (DeFi), which takes the name of "Mastering DeFi - A practical guide for beginners and the advanced", important because it not only explains the basics of this sector and the various steps of the various protocols, over 30, but it is also the only one that examines 3 different blockchains such as Ethereum (ETH), EOS and Tron (TRX).

Now all that remains is to discover from the inside how DeFi works with this simple but unique book to protect us from using bad protocols.

Related Stories
Subject Matter
Book a Demo. Ship Fast. Rest Easy. LaunchDarkly. by @LaunchDarkly
#promoted
Phishers In Crypto Are Getting Smarter - And So Should You by @alfredodecandia
#phishing-attacks
The Liquidity Crisis - Part Two: ETH by @benlilly
#ethereum
Interoperability: The Answer to the Scalability Trilemma by @isaacfuse
#ethereum
UX and Literacy Issues Are Keeping Most Potential Investors Away from #DeFi by @adriankrionofspielworks
#defi
Can Alternative Blockchains Save the DeFi Market? by @ks.shilov
#defi
All The Differences Between Forex Trading and Crypto-Trading by @ks.shilov
#defi