Bitcoin - where is it cheaper to transfer them?

With the overcoming of Bitcoin (BTC) at over 50 thousand dollars per unit, we see that a second problem for this crypto begins to emerge, in addition to the slowness of transactions, and in this case we are talking about the cost of the fees of this blockchain.

In fact, the blockchains that exploit the consensus protocol of the PoW (Proof of Work) type such as bitcoin and ethereum, have a fee system for transactions and therefore every time a transaction must be made, a total fee must be paid. appropriate at the time of the transaction, in fact the total and the cost of the transaction is a variable element.

But how much does it cost to make a transaction?

To answer this question, we need to take data that help us understand the average cost of the various blockchains and in this case let's take as an example 3 blockchains, namely that of bitcoim, ethereum and EOS:

What would happen if the price of bitcoin doubled or increased exponentially? 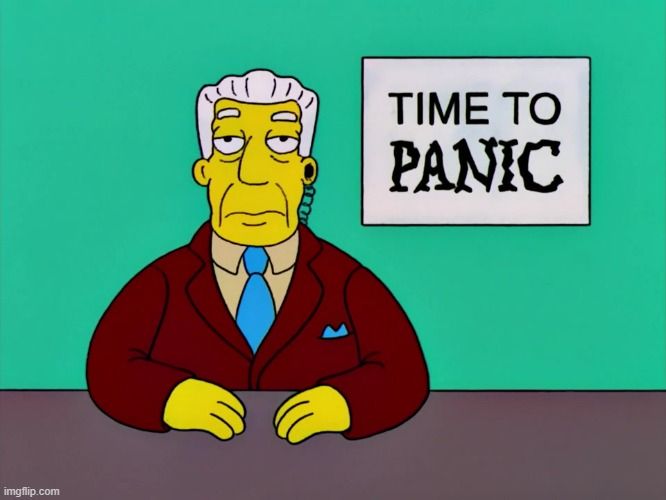 The fees of these blockchains are measured according to the size and complexity of the transaction, and therefore the more information the transaction will contain, the more bytes or gwei or µs we will consume.

This means that it becomes less convenient to make transactions on these blockchains and also the point of entry and use for a normal user decreases because if you want to use BTC or ETH for small amounts, for example paying for a coffee, in Italy we are around € 0.80 , I would pay more commission to make the transaction than the amount owed.

How can I take advantage of bitcoin to make payments even for small amounts and pay a few transaction fees? 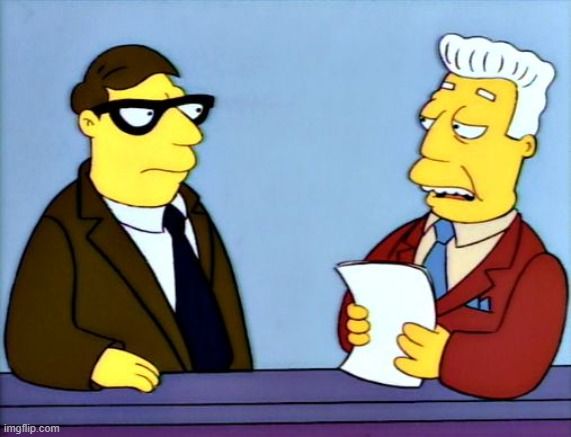 Over time, several systems have been developed to bring bitcoin to other systems and blockchains, the most famous but little used is Lightning Network, then we find several tokens pegged to bitcoin and therefore emulating the bitcoin supply, through a smart contract.

We will not go into details on how these tools work because it starts out very long and complex and we would need a book dedicated to this, in fact we are talking about decentralized finance (DeFi) in this case, but we can see which are the most convenient solutions both on the transaction cost side. what ease of use.

What are the cheapest alternatives to move BTC? 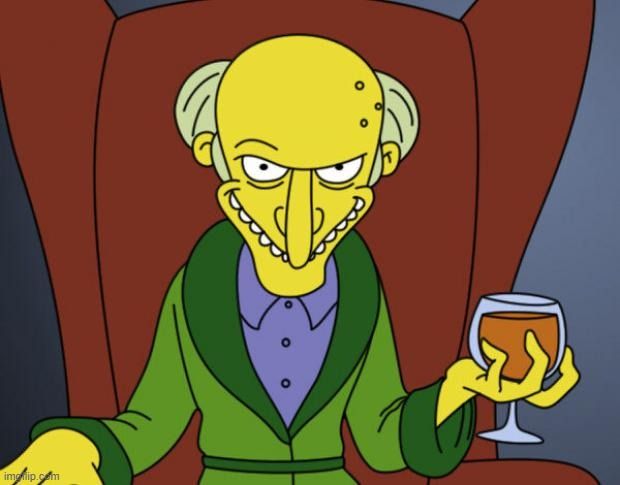 As mentioned we find Lightining Netowrk and although it may be cheap, it is not very easy to use and it is not yet fully functional as there are still problems and improvements to be made.

Another solution is to use a blockchain that has these famous tokens pegged to bitcoin, for example on the ethereum blockchain we can find at least a dozen of these tokens, such as wBTC, pBTC and others similar, and here we will pay an average of about $ 6 per transaction, but if the price of ETH would increase 10 times then the cost would also increase by that amount.

While instead if we look at other blockchains, and those that have a token pegged to bitcoin, then we can see that EOS has several tokens pegged even if the most used is the pBTC, the same as we find on ethereum, given that the project is is behind it operates on multiple blockchains, and in this case we can have all the advantages of the EOS blockchain such as the speed of the transaction and a zero cost to carry out the same, because as mentioned with the various wallets available it is possible to both create an account and have dozens of daily transactions made available by the wallet itself.

How can I use bitcoins on EOS or other blockchain? 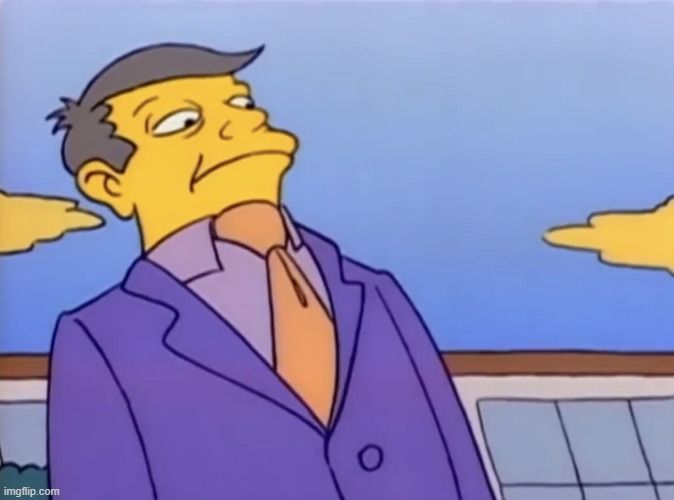 Surely you are interested in knowing how it is possible to exploit our BTC on other blockchains, such as the one of ethereum or EOS, and it is here that we can deepen the different projects to understand the type of token as it works, since we can interact with the smart contract itself or buy the pegged token directly.

But to deepen only this part of BTC on other blockchains, then we can easily refer to a resource that explains how to do this on 3 different blockchains including ethereum and EOS and with as many protocols explained in detail in the book that explains the various topics in detail, which takes the name of "Mastering DeFi - A practical guide for beginners and the advanced", important because it not only explains the basics of this sector and the various steps of the various protocols, over 30, but it is also the only one that examines 3 different blockchains such as Ethereum (ETH), EOS and Tron (TRX).

﻿All organized into 8 chapters and also divided by blockchain so as to have a complete picture of what we find on the various blockchains and also make the relative comparisons to leave maximum freedom for anyone to use the blockchain they prefer without closing the door to others.

Related Stories
Subject Matter
Book a Demo. Ship Fast. Rest Easy. LaunchDarkly. by @LaunchDarkly
#promoted
Phishers In Crypto Are Getting Smarter - And So Should You by @alfredodecandia
#phishing-attacks
Crypto Cards in 2021: How Far Have We Come? by @julie99
#crypto-cards
RSK Gitcoin Hackathon: Building the Future on Bitcoin by @RSKsmart
#gitcoin
Does Web 3.0 Need Web Servers? by @benjaminbateman
#decentralized-internet
The Role of Probability in The Safety of Your Cryptocurrencies by @elagai
#decentralized-internet
Identity Management Unchained - Taking the Red Pill by @kameir
#identity