A System for Maintaining Account Valuation: My Stablecoin Patent 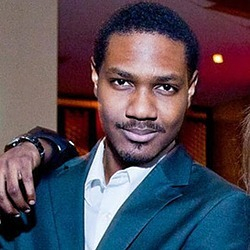 The “Stablecoin Patent” I filed in 2014 and received in 2018 has been written about in a variety of publications and mentioned in several interviews and podcasts. As some aspects of it are esoteric, this will help breakdown what its purpose is and how it promotes the progress of science and useful arts.

This patent describes a two-account system that balances and adjusts the value of both/all the accounts so that the total value of both accounts remains the same. You can use the word portfolio to describe the collection of assets and accounts, but extend it outside of the investment context into a consumer retail application after the advances in infrastructure are put into place.

Colloquially, the term “stablecoin” was not in use when this patent was drafted and filed in 2014. Similarly, in practice, the stablecoins that reached the market during that decade do not implement my strategy for providing stable value to users of crypto assets. Disinflationary and deflationary digital assets align the incentives for market participants to make them scarce and valuable, by improving their utility and scarcity. Stablecoins that are separate digital assets do not accomplish this and dilute the capital reaching the native digital assets, eventually hampering the security model and confidence in the digital asset’s foundational ledger (the blockchain).

The concept behind Tether is that it is “tethered” to the value it was converted from. $100 in USD equals $100 of Tether. Tether ownership allows users to participate in the digital asset economy in a way that has been incompatible with fiat currencies while retaining the predictable value of fiat currencies. To accomplish this, Tether is operated by a group of large companies and an army of lawyers, who spend unfathomable resources maintaining banking relationships, fielding state-level legal challenges, operational security, and maintaining confidence in the system to support the Tether asset’s value and promises of convertibility.

The invention is based on the observation that this level of infrastructure is not necessary, and that parallel meta assets dilute capital, utility and price discovery of the native digital assets such as Bitcoin.

To understand the utility and differentiating factors of this stablecoin patent, there are a few key components to understand:

This patent builds upon these pre-existing tools and combines them to add utility to the crypto and digital asset market participants.

Spot assets are the real or physical version of the asset. They can also be contractual claims for the asset as long as they perfectly track the prices of the asset. So owning a piece of gold, or a certificate that says you own gold would be the spot asset.

The same concept can apply to any asset. Such as bitcoin. In the coming years, more digital assets will have more derivatives, operating in standardized, predictable, regulated environments. In the United States, it is impossible to operate derivatives outside of regulated environments, and the United States attracts the highest degree of market confidence and capital. It is therefore important to build the infrastructure for digital assets derivatives in the US, as exchanges operating in other countries have already handicapped the capital and liquidity they can attract.

Although this explanation relies on incumbent financial institutions to host infrastructure, the patent predicts the rise of decentralized finance which is now known as “DeFi”, which allows for autonomous robust exchange and contract execution without the permission or predilection of a regulator and the financial institutions whom they license.

Delta hedging mitigates risk in a portfolio, where the rise of the spot asset offsets the fall in the derivative asset, and vice versa. The granularity in the transaction sizes of digital and crypto assets allows for more effective delta hedging.

This refers to a single portfolio of assets that is capable of managing the risk and accounting of multiple types of assets. Specifically where the margin and collateral requirements are lower because different kinds of collateral are taken into account. Cross margining is an embellishment that has the possibility of increasing the practicality of implementing this system, but not a requirement.

In this case, margining systems need to monitor the spot and the derivatives positions. The current landscape of portfolios are built exclusively for active investors, and typically for a single market. For example, a portfolio for the stock market would only have stocks, a portfolio for the futures market would only have futures, a portfolio for real estate would only have the value of homes in them. Cross margining has been in the purview of investment bankers, but the concept can be extended outside of the institutional investment world, leapfrogging exposure to the retail investor, providing utility to the consumer who now operates between parallel global economies and requires predictable stable value of their digital assets.

Banks, brokers, digital wallets, and exchanges have to extend the ability to own the spot digital assets — such as real bitcoin — alongside ownership of the futures and options.

The advantage of digital assets, compared to physical assets, is the infinite divisibility. So even though Bitcoin is deflationary properties, forcing it to rise in value to high extremes, a smaller and smaller fraction of a bitcoin can be used to purchase goods and services which retain a fixed price in their relative local economy. 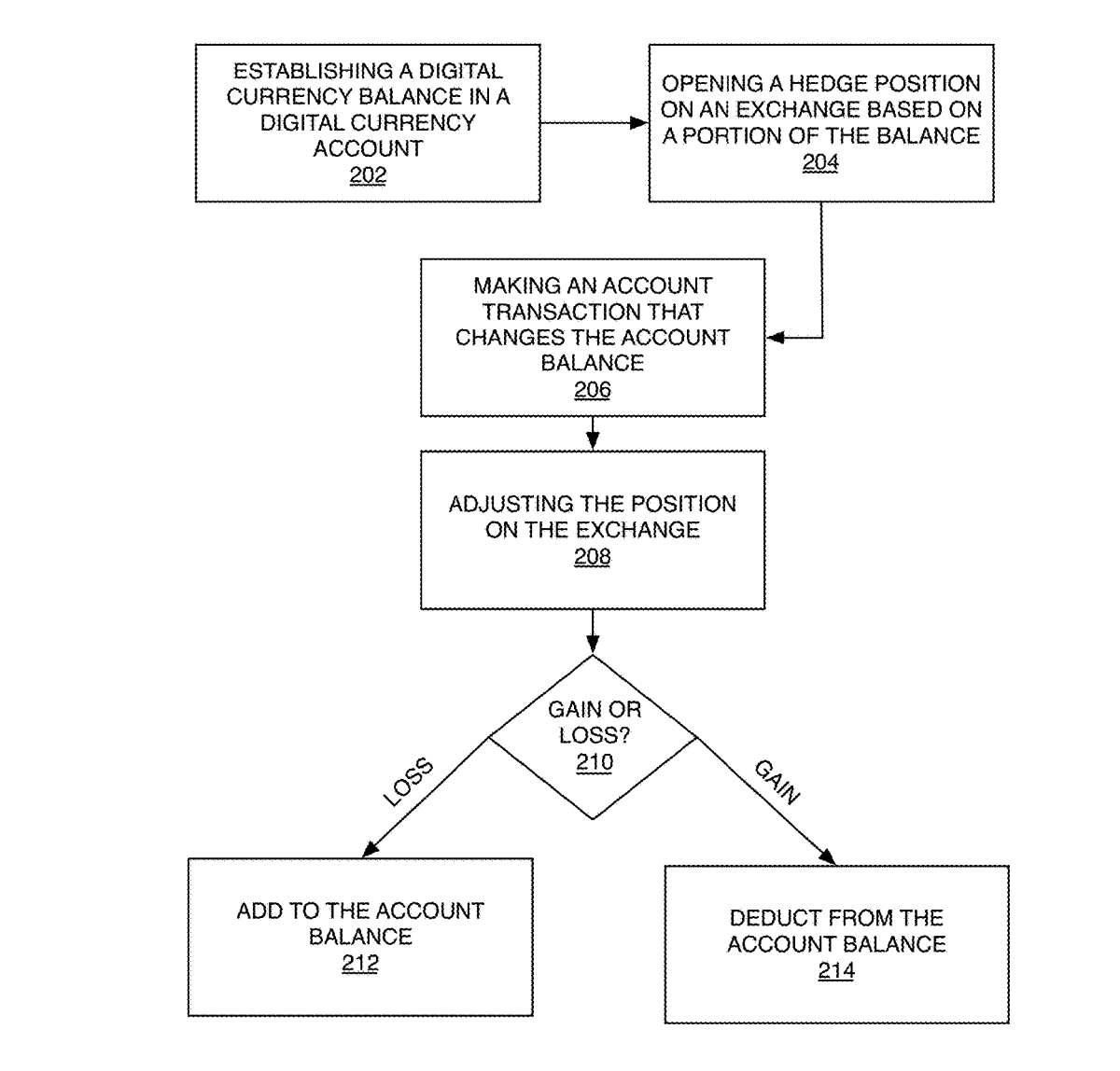 These components working together allow for the financial inclusion that is promised by the digital asset blockchain technology (cryptocurrency) while exempting consumers from volatility. All values can successfully leak from the state-run economic system into the decentralized, permissionless, global digital asset economy. Thereby accelerating the price discovery and repricing of native digital assets like Bitcoin.

The current infrastructure to support this simply requires the existence of standardized and regulated futures and options contracts.

Better price discovery in bitcoin can mean lower margin requirements, allowing for much less capital to be put up to hold any futures contract, even futures that represent fractional amounts of bitcoin as the underlying.

A consumer’s application can show a stable value, and the stable value can be spent like a meta asset similar to how Tether and other stablecoin balances are represented, but there would be no meta asset diluting capital away from the native digital assets powering the whole system.

Hiding the deflationary properties of Bitcoin allows Bitcoin to function as a currency for consumers, and as a currency in the economy for investment. The economy is not built around deflationary assets, and prevailing schools of economics only function when the native asset (fiat currency) is inflationary, the idea being to force the entire market to continually search for returns that exceed the rate of inflation. Hedged digital assets functioning as surrogates and mere visual representations of stable fiat currencies will expand their utility as currency. This nullifies all arguments against a cryptocurrency’s ability to be a currency, pushing the goalpost much further towards even higher fictional standards towards a perfect transmutable, programmable asset class.

There are continuation patent(s) filed for US 10,121,126 B2 to further promote the progress of science and useful arts, and align with the direction that the market has formed.

This patent is currently assigned to Blockchain Development Company LLC which I manage for similar properties in the digital asset and crypto space. I can be contacted on Twitter and LinkedIn.

Everything wrong with Ethereum in 2019 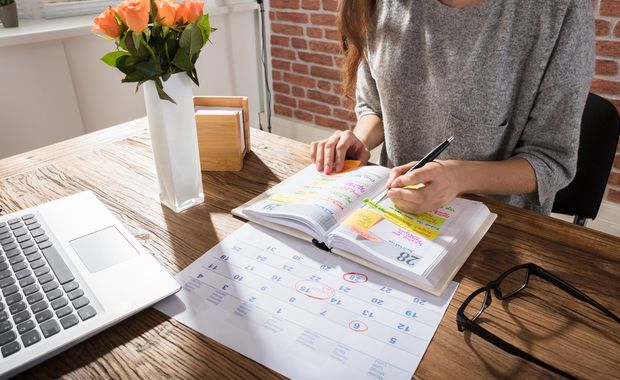