6 Main Fears of a Crypto Investor

The cryptocurrency market is unstable and unpredictable. The previous forecasts of crypto experts who worked in 2017 - 2018 in 2019 did not materialize. Before the spring rally, it was predicted that Bitcoin would fall to $ 2,000, and after the growth, many investors loudly declared that the main cryptocurrency was ready to update new highs.

The upcoming launch of the Bakkt and a halving planned for 2020 are also associated with this. In fact, it turned out that all forecasts turned out to be incorrect. And even the predictions of an anonymous user who became a meme, which were previously error-free, did not materialize.

We list the main factors that raise concerns and doubts among Bitcoin investors:

Despite the large capitalization of $ 200 billion, the market remains low liquid. Firstly, not the entire amount is involved in the current turnover. Secondly, funds are distributed between exchanges, and on exchanges distributed to a large number of pairs.

The daily trading volume of the largest exchanges barely exceeds $ 1 billion. For example, of $ 906 million of Binance's trading volume, Bitcoin accounts for only $ 300 million, according to the latest CoinMarketCap data. With such volumes, the market is easy to manipulate.

The second important point is the dependence of altcoins on the behavior of bitcoin. The first cryptocurrency is considered the main indicator of the market: when bitcoin grows, the market follows it, but when it falls, it pulls altcoins down. The liquidity of altcoins is much lower, due to which the fall is stronger.

Only a few countries have decided on the legal status of cryptocurrencies for the best benefit: Canada, Japan, Australia and a number of other medium-sized countries. Regularly change the rules of regulation, which slows down investors to actively use cryptocurrency in their portfolio.

This was the most popular answer among large investors surveyed as part of the Binance Research program. Crypto exchanges do not have the advanced equipment used, for example, by the giants of the stock market Nasdaq and Dow Jones: their servers are capable of processing more than 1 million operations per second.

Delays in the triggering of orders, vulnerabilities in the security system stop institutional investors, since we are talking about large amounts of investment. Therefore, until crypto exchanges can provide the most transparent, safe product with high speed ability, the bulk of investors will remain in the shadows.

A separate item relates directly to blockchains. Bitcoin and Ethereum do not have a high transaction processing speed, and with increased load on the network, transactions may hang for several hours or not be processed at all for a long time.

This does not allow for a quick response in case of fundamental changes in the market and can lead to serious losses or loss of profit at best.

Crypto-exchanges have repeatedly been convicted of a leak of personal data of users. This factor plays no less key role in decision making than problems with the technical part.

The identity of large investors is under close attention, therefore, a high level of reliability of storing personal information and the absence of the possibility of any leaks are required.

A negative scenario is not ruled out in which bitcoin can dramatically lose value to critically low values. Cryptocurrency exchanges, funds and mining pools have a large number of reserves that can bring down the entire market in an instant.

Such a scenario is unlikely, since it is not profitable for owners of cryptocurrency reserves, but investors also do not write off this scenario.

Cryptocurrency platforms are presented to themselves. So far, large investors do not plan to abandon stock markets and currencies, which modern crypto exchanges cannot provide.

The same applies to liquidity: with its increase, interest in crypto platforms will increase, but until then it is necessary to develop tools that integrate tokenized assets: stock indices, stocks, commodity and foreign exchange markets, spot contracts, precious metals and the like.

The situation will change, and fears will be dispelled as current problems in the cryptocurrency market are resolved. Although there are a lot of problems, a positive trend is still observed among institutional crypto-investors 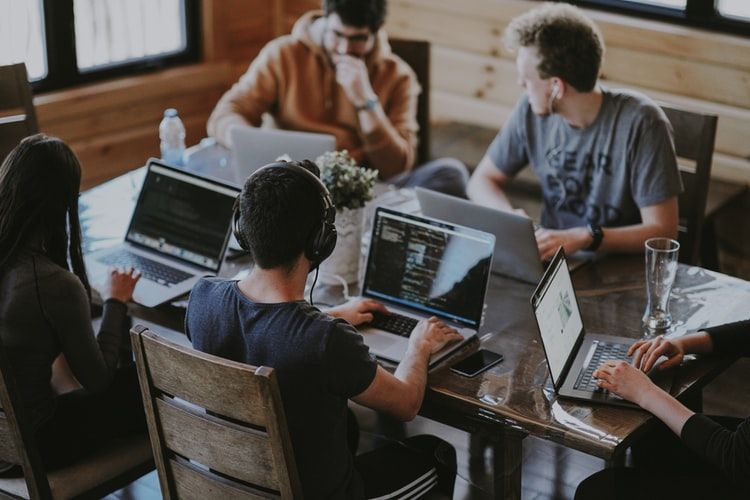