Bakkt Will Cause MORE THAN Just the Next Bitcoin Bull Run. Stay Onboard

On September 23, 2019, Bakkt will finally launch physically-settled bitcoin futures contracts. According to everybody, this single event will send bitcoin’s price to the moon.

Some say the launch of cash-settled futures in 2017 crushed the markets. Bitcoin dropped 85 percent shortly after CME rolled out its first contracts.

When talking about my book, Consensusland, I’ve had a chance to connect with people more connected to Wall Street than I am. I’ve also brushed up on financial concepts and learned about how large investors make real-world decisions.

The truth is more complicated than “BAKKT -> FOMO -> MOON!”

If you believe decades of economic research, you believe futures do not affect the price of underlying assets.

Traders disagree, claiming big whales use futures contracts to manipulate the markets. In fact, the U.S. Federal Reserve’s own researchers suggested as much in their review of the 2018 bitcoin collapse.

Who do you listen to? Egghead number-crunchers? Cool kids stacking sats? Central bankers who hate bitcoin?

I don’t know, but I suspect Bakkt’s launch will not matter to bitcoin or cryptocurrency prices in general. If prices go up, it will happen for some other reason (even if the news says Bakkt did it).

We already have bitcoin futures. Some large investors already report they bought bitcoin through brokers or directly from the markets, and others invested with other Wall Street firms.

Also, U.S. regulators have approved physically-settled futures for Wall Street firm ErisX, too (and LedgerX once it fixes the paperwork issues delaying its futures contracts). Fidelity already provides custodial services for big investors and Goldman Sachs has subsidiaries in both the retail and institutional cryptocurrency markets. NASDAQ owns an exchange for security tokens. Financial institutions in Switzerland and Japan gone even deeper into the cryptosphere.

My point: while Bakkt was trying to get off the ground, investors and institutions moved forward.

Buying up the market?

Some say when Bakkt opens, it’ll have to buy tons of bitcoin for those futures contracts. As a result, prices will go up.

I suspect Bakkt already stockpiled plenty of bitcoin in anticipation of the launch. Why would it risk coming up short?

Rumors swirled that Bakkt was responsible for a $1 billion bitcoin transaction on September 6, 2019—coincidentally the day Bakkt announced it would begin taking deposits. Observers claim those bitcoins went from Bakkt’s private stash to its active wallet. Bakkt said “no comment.”

If that’s correct, Bakkt’s bitcoin has already come out of the market.

Once it goes to recipients of futures contracts, those recipients have no obligation to keep their bitcoin. They’re just playing the markets, with Bakkt making sure buyers and sellers hold up their ends of the deal. What’s to stop them from dumping their bitcoins after their contracts settle?

Its entry will not show up as a sudden burst of FOMO, but something far more substantial: it will make cryptocurrency seem regulated, professional, and normal.

Bakkt’s pedigree gives it a unique opportunity to bring mainstream credibility to cryptocurrency.

While some exchanges have great reputations, none of them have Bakkt’s backing, expertise, trading infrastructure, and professional network.

It’s like Coinbase on steroids, with derivatives, investment products, and merchant services running on the Microsoft Azure platform—plus dedicated market surveillance teams and government relations staff to keep markets running smoothly in full compliance with U.S. laws and the tightest security you can find.

Bakkt’s parent company, Intercontinental Exchange, owns some of the largest and most successful stock and commodity marketplaces on earth. People involved with Bakkt have decades of experience in traditional finance. Bakkt’s backers include Horizon Ventures, M12, PayU, Pantera Capital, and Boston Consulting Group. Starbucks even signed a partnership.

Bakkt raised $182 million of investment capital and bought a white-hat back office, Rosenthal Collins Group. It’s building an entirely new marketplace from the ground up with one goal: dominate the cryptocurrency markets like its sister company, the New York Stock Exchange, dominates the equity markets.

If Bakkt succeeds, it will change the whole dynamic around cryptocurrency. It will allow $22 trillion in registered U.S. investment funds a “safe” place to dabble in cryptocurrency and create a big, entrenched corporate interest that wants to see cryptocurrency succeed (and will pay marketers, lobbyists, and PR firms to help it do so).

Depending on whose survey you believe, between 47% and 76% of professional fund managers want exposure to bitcoin.

They’re not going to plop $50 million into a Binance account or wire that money to Gemini. Their legal departments would throw a fit. But Bakkt? Yea, ok, it’s the guys who run the New York Stock Exchange. They’re a legit as it gets.

While this will bring some new money into the markets, you will not notice. Big money enters a little at a time, often through private networks. For reasons not worth getting into here, they have to play by different rules, especially with an asset as small as bitcoin.

Also, they’re not usually HODLers. These guys are pros who move money in and out of markets all the time, either directly or through derivatives (sometimes both at the same time). If bitcoin does another 4x, they’re going to sell.

Bakkt gives them another playground, but its plans go way beyond professional investors.

It’s putting hundreds of millions of dollars into an institutional and retail juggernaut—as ICE’s CEO called it, a “moonshot” global cryptocurrency marketplace that brings cryptocurrency to the masses.

In addition to its Starbucks partnership, Bakkt’s already running educational and training sessions for potential users, hoping to spread excitement through word-of-mouth.

Assuming Bakkt can work out the inevitable kinks and hiccups that come with every new venture, it will take its services to that mass market, along with a lot of money, influence, expertise, credibility, and publicity.

Why do you think Google reversed its ban on crypto advertising to allow “regulated exchanges” but nobody else?

Could we see a Super Bowl commercial? Subway ads? Content marketing like T Rowe Price and Fidelity are doing?

Bakkt’s partnership with Starbucks? Its white-hat lineage? Its tight relationships with regulators? Its network of professional, compliant, responsible businesspeople with experience in “normal” markets?

You will know whether Bakkt succeeds if in the next year or two, you start to hear people say “cryptocurrency is safe now, U.S. government regulates it, you don’t have to worry about frauds and hacks and exchanges stealing your money. It’s risky, of course—never invest more than you can lose—but it’s not a ponzi scheme or scam.”

And that belief will allow up to 72% of people who report interest in buying crypto to rationalize “putting a little money” into bitcoin or alts. After all, who knows? It’s safe now, and you just might get rich.

At that point, cryptocurrency will move from a small group of less than 40 million people worldwide (based solely on the number of bitcoin wallets) to a global base of 500 million people who already own some kind of financial instrument and many more who would buy from an app or service.

Alongside them, they’ll have big-moneyed U.S. interests with established reputations, skin in the game, an interest in seeing prices go up, and a platform for making money when those prices go up.

And unlike the professional money-makers, many will not sell after bitcoin goes up 4x. Or 8x. Or 20x, like some people predict.

In fact, they will likely buy more.

Mark Helfman is a author of Consensusland, a Readers’ Favorite 5-star book about a country that runs on cryptocurrency. You can also catch him at MarkHelfman.com, where he publishes a new post every Friday. 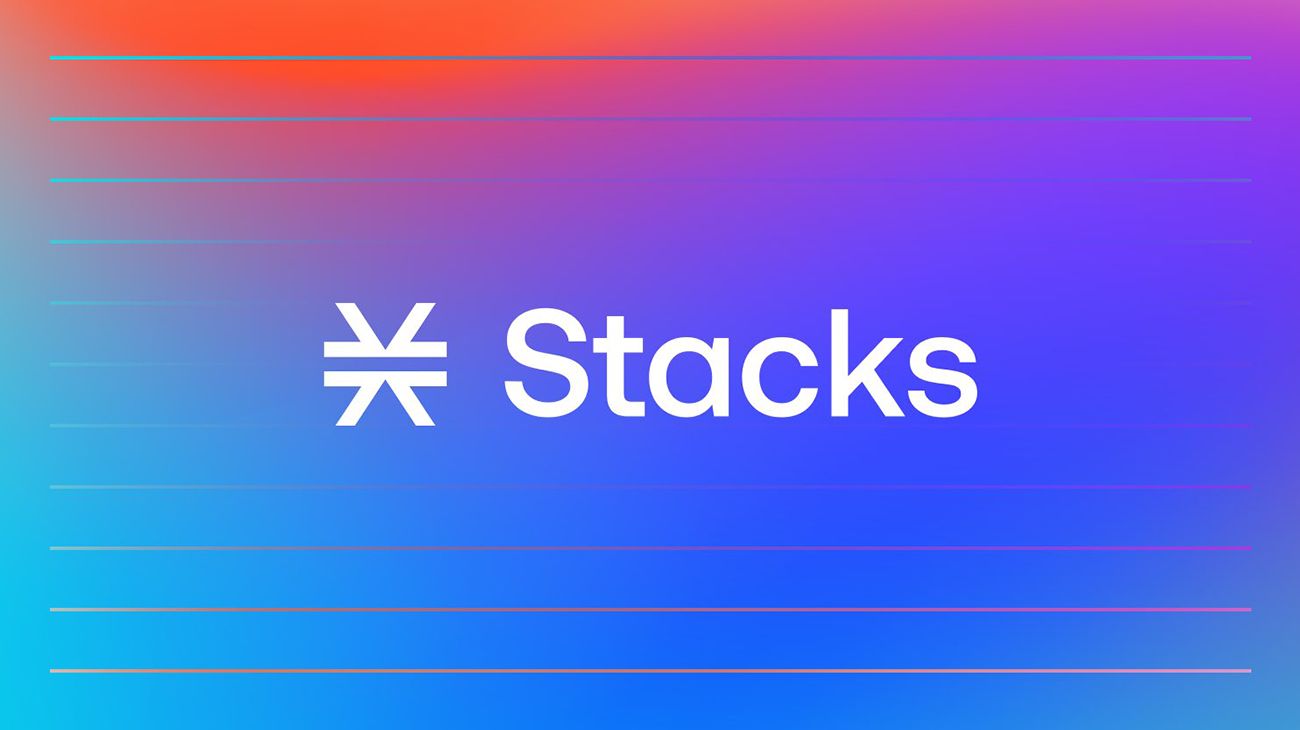