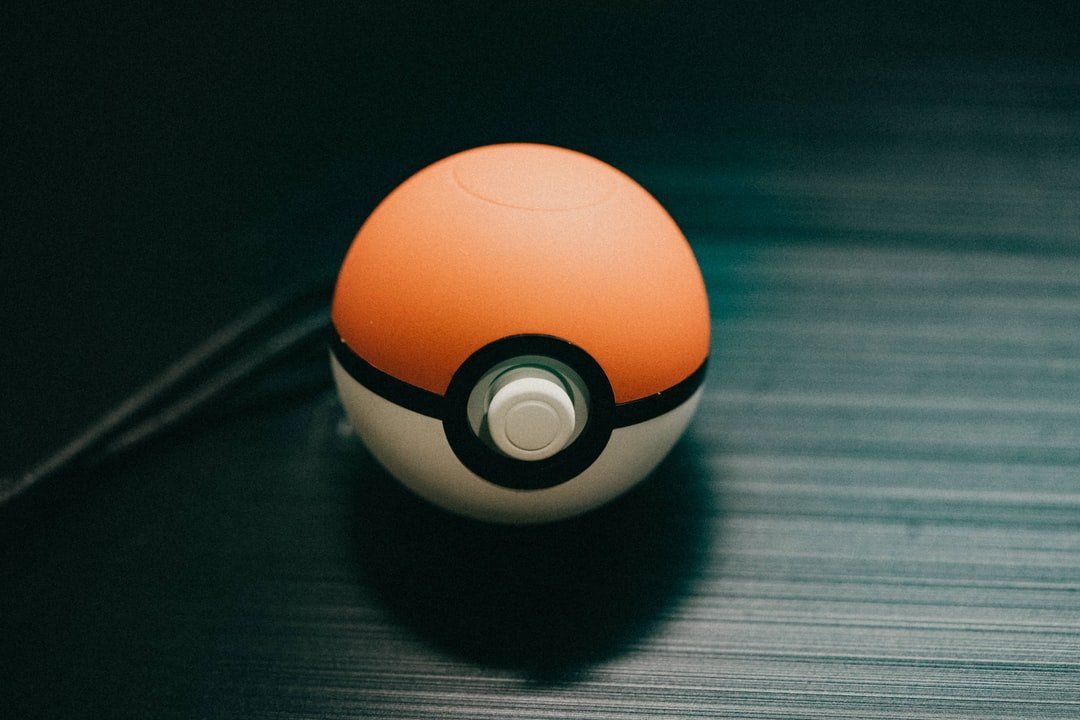 The Pokémon franchise consists of a multitude of games spread across many platforms. However, some of Pokémon's best games are not from the Pokémon Company but fan creations. Here are the five best Pokémon fan games you can play for free in 2021.

Pokémon Showdown is a fan-created battle simulator game that lets you create your very own Pokémon team. Pokémon Showdown focuses on purely the battle elements of the Pokémon franchise, giving you unlimited access to every Pokémon and the ability to generate your teams randomly.

Pokémon Showdown is hugely popular amongst Pokémon fans, providing the ultimate competitive battle simulator online. The fan game also has forums allowing you to chat with fellow players about the best battle strategies. Pokémon Showdown deserves to be on this list due to providing a massive online battle experience with unlimited access to all Pokémon not currently available within the main series games.

Pokémon Showdown gives us a battle simulator that most fans dream of. Therefore, this game is one of the best Pokémon fan games on the internet.

Pokémon Insurgence takes the stunning 2D art style present during the Heart Gold and Soul Silver games and leads you on a journey through a whole new Pokémon region called Torren.

Pokémon Insurgence even adds brand new features such as a new typing called delta type and various challenge modes. The fan game also includes a difficulty mode that has been much wished for by fans. Lastly, Pokémon Insurgence has an extensive endgame.

As a result, Pokémon Insurgence is one of the best Pokémon fan games. The game adds brand new features and fan favourite features to create an original game in a brand new region.

Pokémon Planet is a brand new Pokémon fan game that deserves to be on this list due to its open-world capabilities. The game is a massive multiplayer online role-playing game (MMORPG) that takes original sprite assets from the mainline, generation 1,2 and 3 games to create a sprawling 2D open world where you can catch, train and battle Pokémon.

Clans allow you to get together with other players to form battle groups with the sole aim to become the strongest clan. Pokémon Planet earns its place on this list due to mixing classic nostalgic assets with an open-world massive multiplayer experience. Fans of the original games will love Pokémon Planet.

Pokémon Uranium is one of the most well-known Pokémon fan games on the internet. Pokémon Uranium originally started as a fan-created game in 2016 but sadly lost its support soon after. However, fans brought the game back to life by continuing development on it. 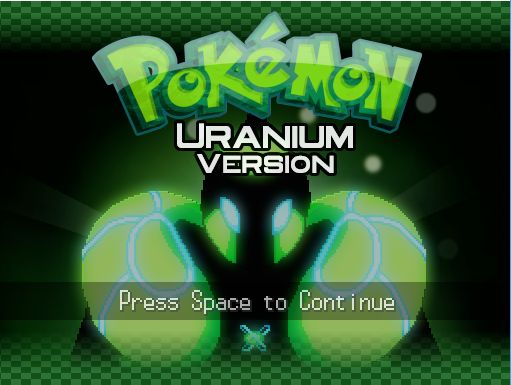 Pokémon Uranium continues to be one of the most popular fan games due to its originality. The game consists of 150 brand new Pokémon and an entirely new region to explore called Tandor. Pokémon Uranium also features a new nuclear type and challenge modes such as Nuzlocke.

From an originality standpoint, Pokémon Uranium stands out as one of the best Pokémon fan games online. The game is an entirely new Pokémon game, using new assets and sprites that rivals the main series games. It is a true labour of love, and anyone who is a fan of Pokémon should pick it up.

Pokémon Vortex, originally called Pokémon Crater, is a classic fan game created in 1999. Pokémon Vortex is a vast open-world game that takes original sprites and gameplay mechanics from the main series games and vastly improves them.

Vortex allows you to battle NPC's and online players. It involves you competing with others to become the top trainer, whether through battles or filling up your Pokedex.

The game also adds new forms and typings, making the completion of the Pokedex a formidable task with over 2000 Pokémon to catch. Pokémon Vortex, although slightly outdated, is a classic fan game that still holds up.

The internet is full of Pokémon fan games. However, these games stand out as the best out there that you can play for free.

For more Pokémon-related news, including updates surrounding Pokémon Snap's release next month and the release of other Pokémon games this year, keep it Locked on Hacker Noon.

Also, be sure to check out:

Related Stories
Subject Matter
Book a Demo. Ship Fast. Rest Easy. LaunchDarkly. by @LaunchDarkly
#promoted
Is a New Nintendo Switch Model Coming in 2021? by @jackboreham
#gaming
5 Best Games on PS Now (April 2021) by @joseh
#gaming
Monster Hunter World (MHW) Brutal Bone Guide: How to Find and Use It by @jackboreham
#gaming
22 Video Games that Got Us Through the Pandemic by @Limarc
#video-games
The PlayStation Game Pass: How does PS Now Work? by @joseh
#ps-now
Warhammer Age of Sigmar: Storm Ground Arrives May 27, New Trailer Out by @wheeljack84
#warhammer-age-of-sigmar