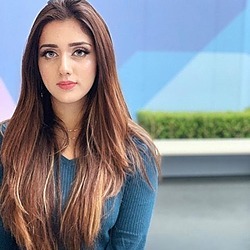 The world has been evolving ever since its inception. There is no doubt that Generation-Z (1997-2012) has witnessed many changes. These changes were related especially with the advancement of science and technology. The concept of video calling dates back to the year 1910, and back then it was termed as video telephony. So, the concept is pretty antiquated, but with time innovation played its part and kept it looking contemporary. Having said that, we’ll now look at the options we have when it comes to video calling.

The above-shown picture is the earliest concept of Video calling by an artist of the year 1910. According to the artist, this is how people were supposed to communicate by the year 2000. The year 2000 is now behind us past 20 years, and apparently we have exceeded the expectations of the people in the past.
In year 2020, the top video chat apps are mentioned below;
Skype:

For many people, Skype is one of the earliest memories of video calling. They remember using it for making video calls to family members living abroad. And people still use it to do a video chat, with anyone they want to or need to. The app for Skype is free and you can easily make free calls from any device that’s in your use.
Facebook Messenger:

Facebook messenger is one of user’s favorite video apps. It is quite comfortable and easy to use. Facebook Messenger can also be used with or without Facebook. But Facebook for phone can’t be used without messenger. As we connect on Facebook with people all over the world, we make friends, we have video chats to exchange knowledge and we showcase our expertise there. Anyone who uses Facebook can buy Facebook Likes organically. This way you can make a very good social media presence and you can also have a lot of people to have live video chat with.  For this purpose Facebook messenger is a must have app. It is like a Facebook exclusive WhatsApp.
WhatsApp:

In the year 2020, if you aren’t aware of WhatsApp, then you are probably an alien. It is impossible not to have WhatsApp if you have a phone. It allows free calls to the numbers in your phone contact list. So, if you don’t have credit to make a call from the SIM network you are using, then you always have the option to use WhatsApp as long as you have an Internet connection. It allows simple text messaging, voice messaging (we also refer to them as voice notes), simple calls (video off) and video calls with video on, of course. WhatsApp is a necessity for smartphones. You may have many apps for making video calls, but you’ll always revert back to WhatsApp.
Botim:

Relatively new app to facilitate video calling, chatting through typing messages and voice notes. It is pretty similar to WhatsApp, and as mentioned it is comparatively new. So in the year 2020, in all the options that you have, you can also have Botim as another option.
Microsoft Teams:

Considering, the current pandemic situation which is created by Corona virus. Microsoft teams is the one app that is on the phone of every other student. The students are using it because countries have decided to stay in quarantine. The use of Microsoft team is more suited for educational and professional use. Although once the teams are created, the members can chat and do video calling with their own discretion as well.  Microsoft Teams is a pretty engaging platform, more then we realize. During lectures it allows you to share material. Take, for instance, you have a presentation to deliver and you want your PowerPoint slides to be shown. In such a case, Microsoft teams gives you an option of ‘slide share’ and your task is done. There is so much to learn at Microsoft teams. 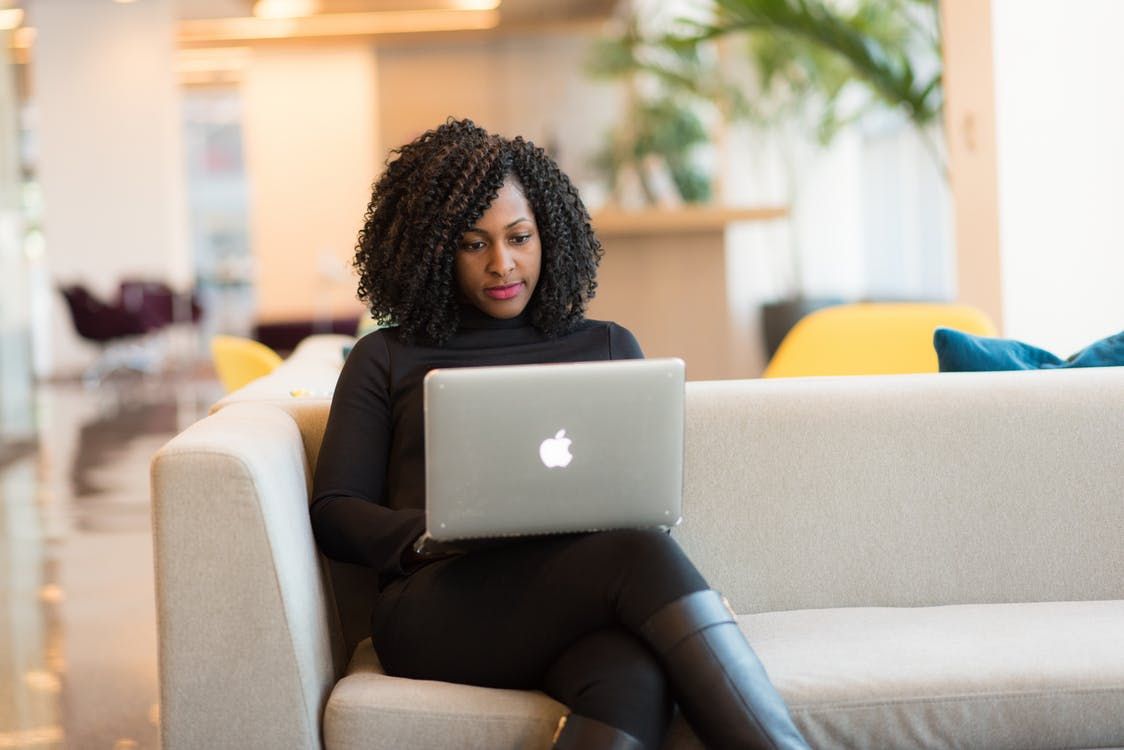 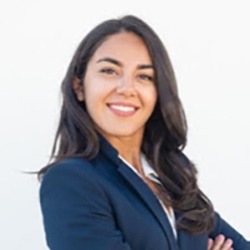