The Mistake of Designing an App that is Output Driven, Not Outcome Driven 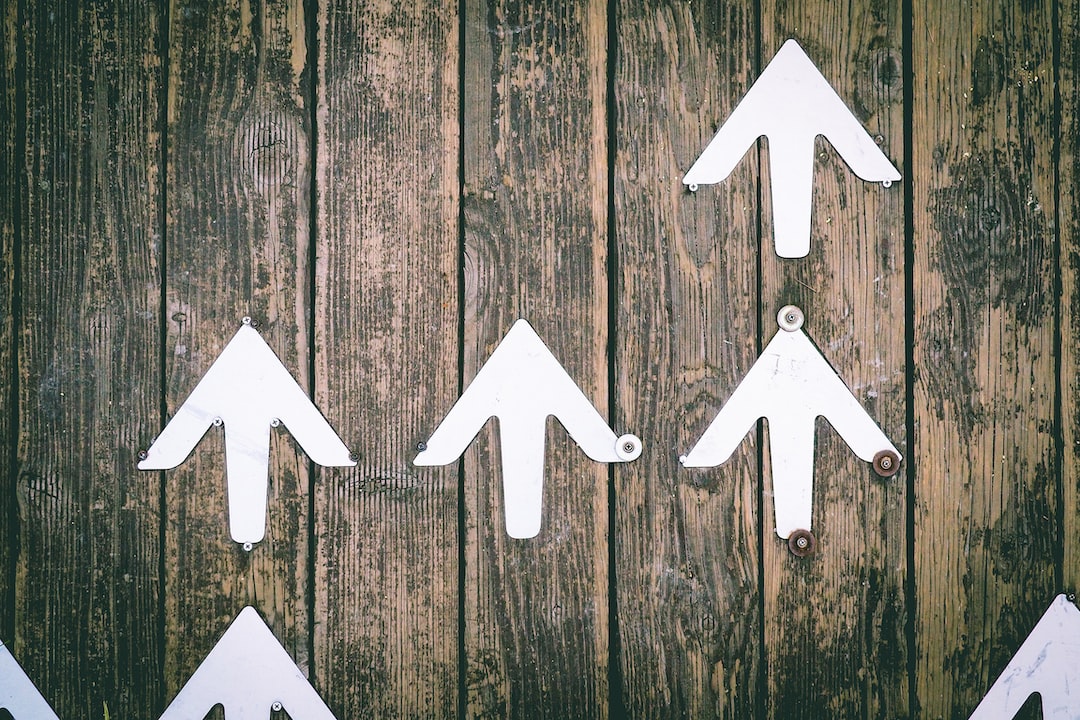 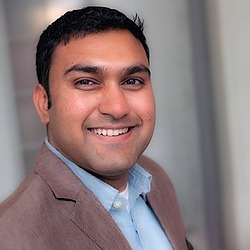 The rise and eventual dominance of mobile applications in the current business arena is a telling sign of how user experience has become the biggest brand differentiator.

Not only do users want everything at the tip of their fingers, they want the entire experience to be modelled around their preferences. There is no room for app design mistakes that hurt your conversion. 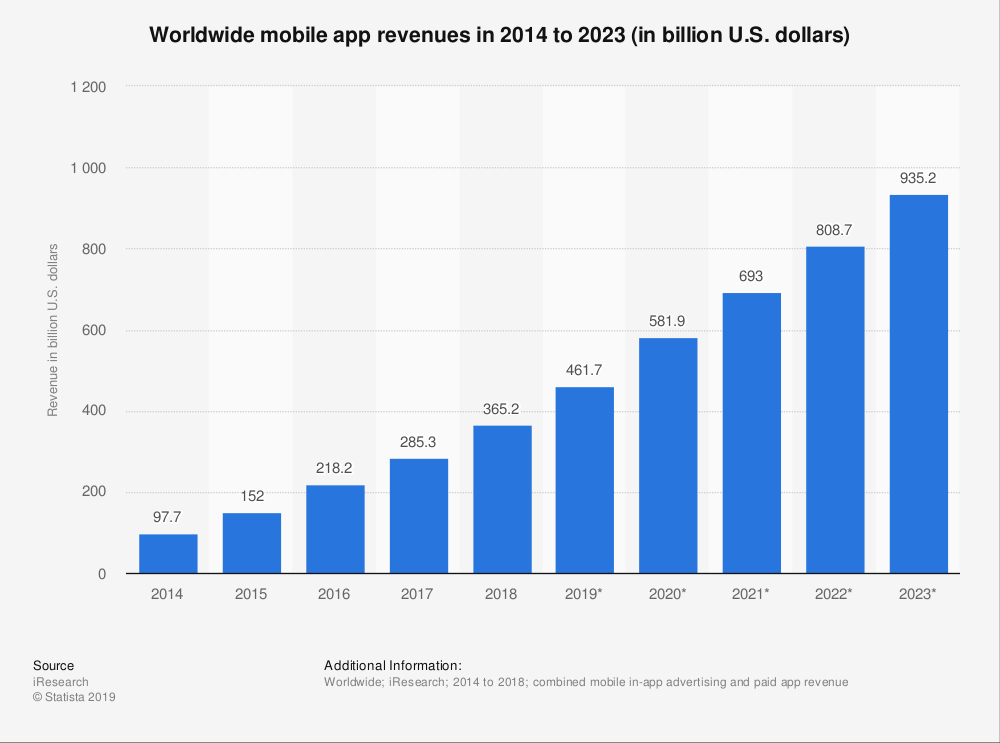 In 2018 alone, revenue from mobile applications surpassed the $360 billion mark. That number is expected to more than double – to reach $935 billion by 2023.

While this is comforting for developers and businesses looking to launch applications, it does not reveal the full story. Although the amount of time spent on mobile apps is rising, new applications face an uphill struggle in achieving popularity.

In fact, 77% of the entire app usage time is dedicated to the top three most used applications for every user. A variety of app design mistakes, such as the app being output-driven in approach, contribute to the inability of applications to succeed with audiences.

Why should you design an outcome driven application?

Creating an application that captures your audience takes more than just having a platform. It requires a deep understanding of unmet user needs and an unwavering focus on how the user will use the app.

However, as the Harvard Business Review notes, development teams continue to focus too much on outputs (type of features or number of screens). The result is app design mistakes that result from losing focus on what companies are looking to achieve, leading them to dedicate all of the available resources in creating outputs instead of outcomes.

From the development manager to product backlogs, everything revolves around feature ideas. Ideally, they should align with the wanted outcome. But in reality this is just one of those theoretical concepts that is not practiced.

Common examples of outcomes include the number of features or the number of screens required. A look at the daily routine of a typical application development team reveals that even daily tasks center around “what feature are we going to work on today?”

As a classic app design mistake, such a narrow approach makes it increasingly difficult to keep your focus on what functionality users require and the outcomes they need.

Vendors only know how to estimate based on their time

The current application development landscape is led by an output-focused approach – engulfing everyone from product teams to vendors. When vendors approach businesses, their question should be: “what user problem are you looking to solve?” not “What features do you want?”

Photo by Sebastian Herrmann on Unsplash

After all, plenty of businesses don’t understand  geofencing, gyroscopes or accelerometers (features in smartphones) or how these features benefit their businesses or drive business outcomes.

Instead, they ask about the required number of features and screens. Based on the number of hours it takes to develop a feature (or screen) and their specific rates, they calculate the level of effort they are putting in the development process.

Since the entire development is planned according to the level of the output, the application is also designed in that way. This app design mistake allows the creation of a feature-laden application that stills falls short of user expectations – because the users were not considered in the application design process.

The same can be said for product managers. They communicate with their team based on features, which, again, takes away the emphasis on user experience and makes it more about the “aesthetics” of the application.

In essence, these features do more harm than good by taking away the simplicity and intuitiveness of an outcome-centric application.

From the estimates to the creation, everything is linked to the features and screens of the application. The question remains: who will think about the consumer?

Unless the impact of your application design on your business is realized and adequately implemented, app design mistakes will continue to hinder your application’s potential.

Outcome-driven application design stems from an outcome-driven innovation mindset. It is a simple – yet effective – approach that places desired user outcomes at the top of every conversation.

The conventional way of starting from feature ideas (output) does not guarantee the provision of a successful service – rather it is one of the preliminary app design mistakes.

Instead, by making user expectations (outcome) the core of your design approach, you are already attempting to solve a problem faced by the user.

What is included in an outcome-driven approach? Everything that can enhance the user experience. Here are some examples of how to go about shifting your focus from outputs to outcomes.

Different features on your applications serve different tasks. The design of your application should be intuitive and navigation-friendly enough to enable users to complete their desired objectives.

Common app design mistakes can increase time on task, which defeats the purpose of an outcome-driven app – which is to allow users to do what they want to, as seamlessly as possible.

User errors cannot always be bundled with other app design mistakes, but understanding user-desired outcomes inevitably reduces the probability of such errors.

By analyzing where users commit most errors, app developers can further optimize their design to ensure the number of such errors remains low.

Increasing efficiency is a staple business objective, and an outcome-driven application helps you achieve efficiency by allowing you to serve customers more efficiently.

For example, we designed an application for a medical device company where a device was fitted to each patient. The company operated in a heavily regulated niche and had to account for excessive regulatory compliance. The documentation for the procedure typically consumed anywhere between one to three days.

When the entire process was converted into an app with multiple steps (outcome based), the process time dropped by more than 200% to a mere 20 minutes.

This increased efficiency opened up new horizons for the medical company, as it could treat plenty more patients in a single day than waiting three days to get past one patient.

This is just one example of how an outcome-driven app provides value to your business, as well as your audience.

Common app design mistakes, such as having an output-driven approach, has an adverse impact on your business. In such a hyper-competitive business landscape, not optimizing for user outcomes can be the reason behind an unsuccessful app.

Place great emphasis on designing applications that are outcome-centric and avoid app design mistakes that hinder adoption and retention.

In addition to building consensus with all stakeholders, a good B2B app works well on the platform it is intended for while meeting the product manager’s goals for a variety of metrics. 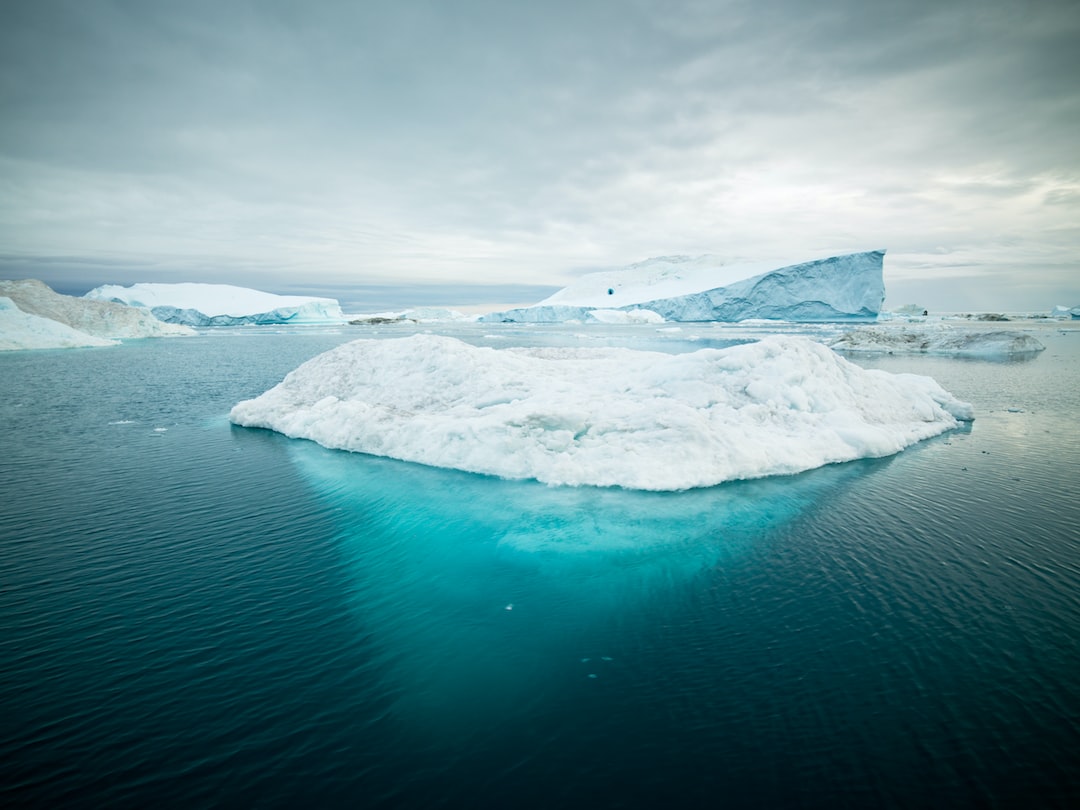