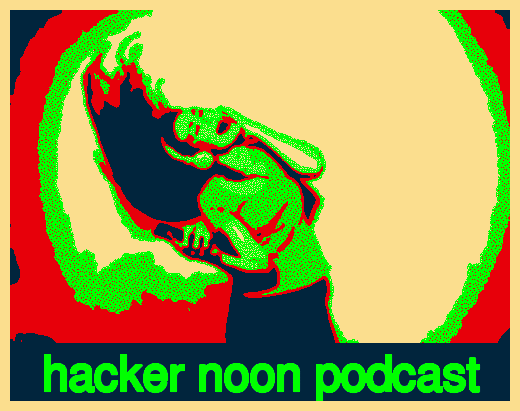 On the second episode of the Hacker Noon Podcast, hosted by Trent Lapinski, Trent talked to Grace Rachmany, author of “So You’ve Got A DAO… Management for the 21st Century” and founder of IWriteICOWhitepapers.

In this episode Trent and Grace discuss the current state of the crypto market, the maturation of ICOs, decentralized autonomous organizations, and what it takes to be a leader in the 21st century.

“So it’s a maturing market right now. The teenage years are over. It’s time start looking for a grown up. Right now we have this thing called Fork. It’s like all we’re gonna fork and if you don’t like it we’re gonna fork you. We’ve taken all our intelligence as humanity and instead of improving the world — getting better health, getting rid of poverty, getting rid of war — we’ve programmed our smartest programmers to get people to buy stuff they don’t need.” — Grace Rachmany

You can listen to the entire conversation right now on the audio player with Podbean, on iTunes, and on YouTube for video.

A Conversation With John McAfee From Underground London The NBA’s Microsoft Partnership, Kawhi’s Logo Lawsuit, and the Mode...

Challenges and Solutions with The NEM Foundation's President Alex T... 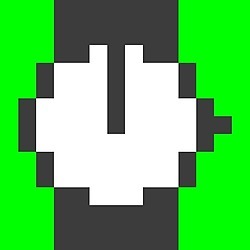