The Macroeconomics of Venture Capital 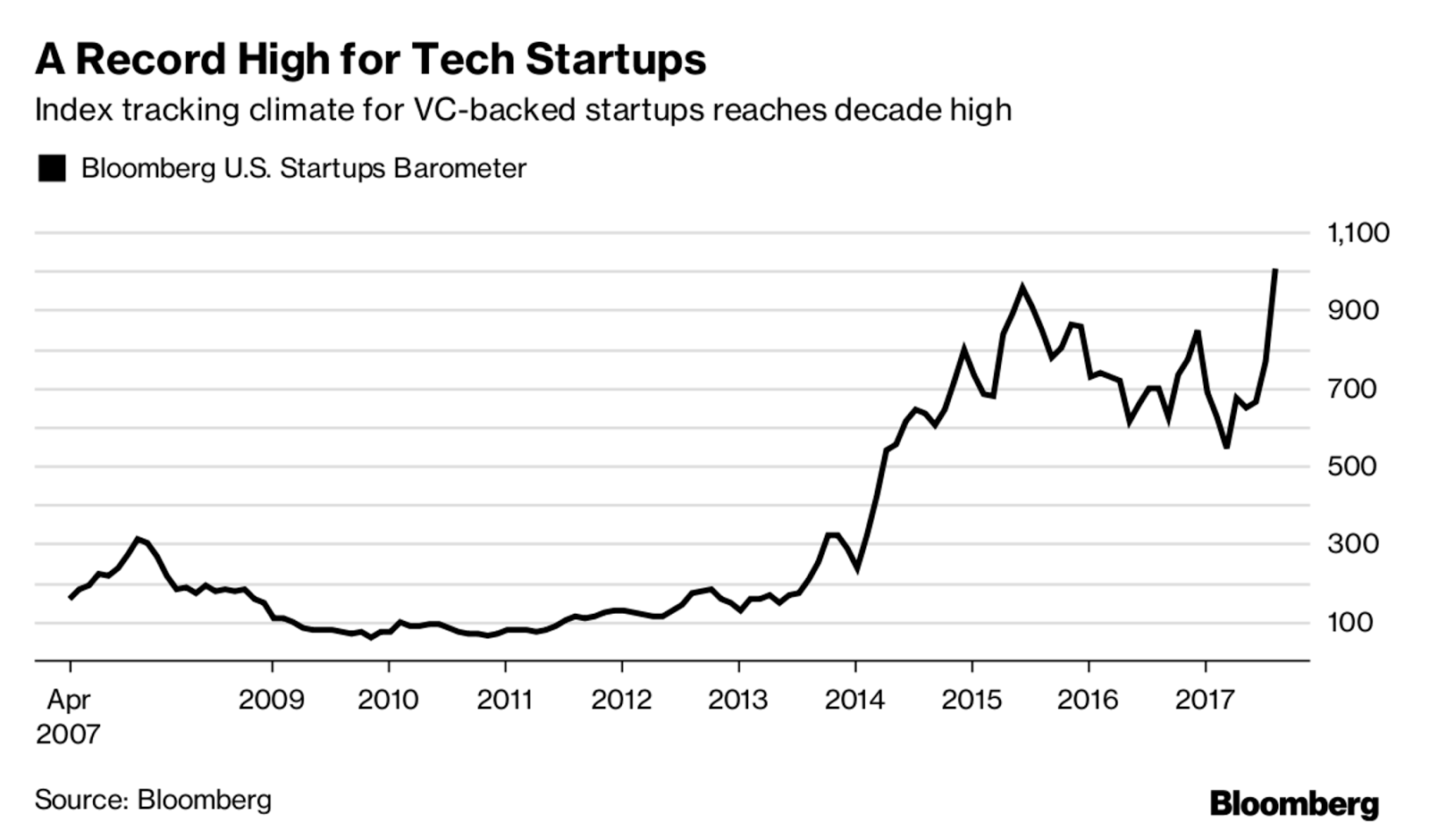 It’s become somewhat passé in recent years to say that technology valuations are frothy. It’s still up for debate whether or not there is a “tech bubble,” but few would disagree that investor expectations for startups remain high. What is less widely understood is how this situation came about, the historical underpinnings of where we are in the venture financing cycle, and what may come next. Below I propose a macroeconomic explanation.

First, some preliminaries. I’ve found that when asked about how macro trends affect the venture capital industry, most investors I’ve spoken to seem to believe that venture capital is not broadly affected by other financial markets. This may be true at some level. After all, the high degree of variability in the performance of individual companies and investment firms may give the impression that venture investments are far-removed from macroeconomic happenings. The possibility of a particular venture capitalist finding the next Facebook or Google is not directly affected by the Federal Reserve’s monetary policy decisions.

However, the highly institutionalized nature of financial markets inevitably means that macroeconomic trends play a nontrivial part in determining the broader supply and demand of financial capital for new ventures.

Bloomberg’s barometer of the climate for VC-backed startups. Source: Bloomberg.

Venture capital is a market like any other in that it is made up of buyers (investors who deploy capital to buy equity) and sellers (enterprises that sell equity to gain capital). As such, understanding the availability of capital (in other words, the number of buyers) is important in determining prices (or valuations). When the Valley is flush with capital, there are more buyers. With more buyers relative to sellers, prices increase.

As it turns out, one potential reason why there have been more buyers as of late can be traced back to decisions made by the Federal Reserve (the “Fed”) following the 2008 financial crisis. Central banks have two levers to stimulate economies after financial crises: lowering interest rates and purchasing financial assets (known as quantitative easing). Both levers are meant to increase investor demand for riskier assets by making safer investments less attractive.

Why would the Fed want to encourage “risky” investing? Broadly speaking, riskier assets tend to be more stimulative towards economic growth. The theory is that investing in assets such as stocks, corporate bonds, and private equity is more stimulative to the economy than holding relatively safe government bonds. Intuitively, this is because when capital goes directly to businesses, it leads to investment in goods, services, and labor, directly stimulating commerce. Additionally, the flow of capital to widely-held assets like stocks also produces a “wealth effect” for American households that hold them, supposedly leading to a greater psychological propensity to spend.

Map of the least to most risky assets. Source: Bridgewater.

When central banks lower interest rates, they effectively lower the returns of short-duration assets. Because investors seek returns and the shortest-duration (and by proxy, least risky) assets become unattractive relative to other assets, this drives investors to longer-term and riskier assets.

In turn, investors simply redirect capital into longer-term government bonds, which are still not particularly stimulative to the economy. As a result, when the Fed engages in quantitative easing, it goes a step further and attempts to keep returns for longer-term bonds down as well. In the United States, this meant the purchasing of mortgage-backed securities and government bonds. (In Japan, central bankers have had to utilize even more extreme measures, going so far as directly buying not only government bonds but also stocks on the public market). By bidding up the prices of long-term bonds through quantitative easing, the Fed forces investors to seek returns in even riskier assets, such as equities.

As investors flow into the equity market, stock prices are bid up to the point at which expected returns for stocks also become unattractive. At this point, the logical next move for global, institutional investors is to move to more risky investment options such as private equity and venture capital. This is exactly what we’ve seen. Starting in 2009 and continuing to the present, the stock market has rallied over 170% as a result of the Fed’s low interest rate policies and unconventional quantitative easing. Almost like clockwork, private equity fundraising picked up a few years into the rally, ticking up sharply in 2013. Venture capital fundraising followed suit shortly thereafter in 2014, leading to soaring valuations in Silicon Valley and the entrance of nontraditional investors such as university endowments and mutual funds in venture investing.

In summary, the chain of causation goes something like this. The 2008 financial crisis forced the Fed to lower interest rates and begin buying bonds farther out in the yield curve. This pushed yields down for cash and cash-like (i.e., short-duration) assets, which forced investors to seek returns in riskier assets such as longer-term and corporate bonds, equities, and finally private equity and venture capital. As a result, Silicon Valley became flush with institutional capital looking to harvest outsized returns from investing in new ventures.

If we agree with this model, the next question becomes: should we anticipate a slowdown in venture financing as improving economic conditions lead to higher Fed interest rates? My view is that it is unlikely for two reasons.

First, according to recent Federal Reserve projections, the long-term trajectory of interest rates is still low. The Federal Open Market Committee (i.e., members of the Federal Reserve that set monetary policy) only anticipates raising interest rates to 3 percent in 2019 and onwards. This is still relatively low, in contrast to the 5% rate in the mid 2000s and 18% in the 1980s. As a result, barring any major setbacks for businesses, I don’t anticipate short-term assets being particularly more attractive than riskier ones. In other words, funds won’t flow back to safe assets.

A second, more ominous reason (to be discussed in future essays) is the possibility that interest rates may remain permanently low. The Fed raises interest rates to preemptively combat rising inflation and keep prices stable. As of this writing, inflation has remained stubbornly below the Fed’s 2% target, despite a number of forces that would suggest that inflation ought to be rising already. Chief among these forces is a supposedly tight labor market — unemployment is at multi-decade lows at the same time demand for labor is strong. A tight labor market should theoretically lead to higher incomes, more spending, and higher inflation.

One concerning theory for why a tight labor market is not leading to higher inflation is that technology is automating and replacing more workers. Since automation may have obviated the need for many semi-skilled or unskilled workers, employers now seek positions that require more training or skill, resulting in an apparently strong demand for labor. At the same time, workers that may have had high-paying jobs a decade or two ago may be returning to employment in lower-paying jobs as a result of technological displacement, keeping the national unemployment rate low. This may explain why headline employment figures seem healthy on the surface at the same time wages haven’t picked up. If this is true, then low wages (and therefore inflation) will also keep interest rates down, fueling a continuation of the same yield-seeking behavior that drove investors to venture capital in the last decade.

In any case, it seems that with asset returns slated to remain low, investor demand for riskier investments such as venture capital will remain high. In light of this, it appears the party is still going for venture capital, with no signs of stopping in the near-term future. 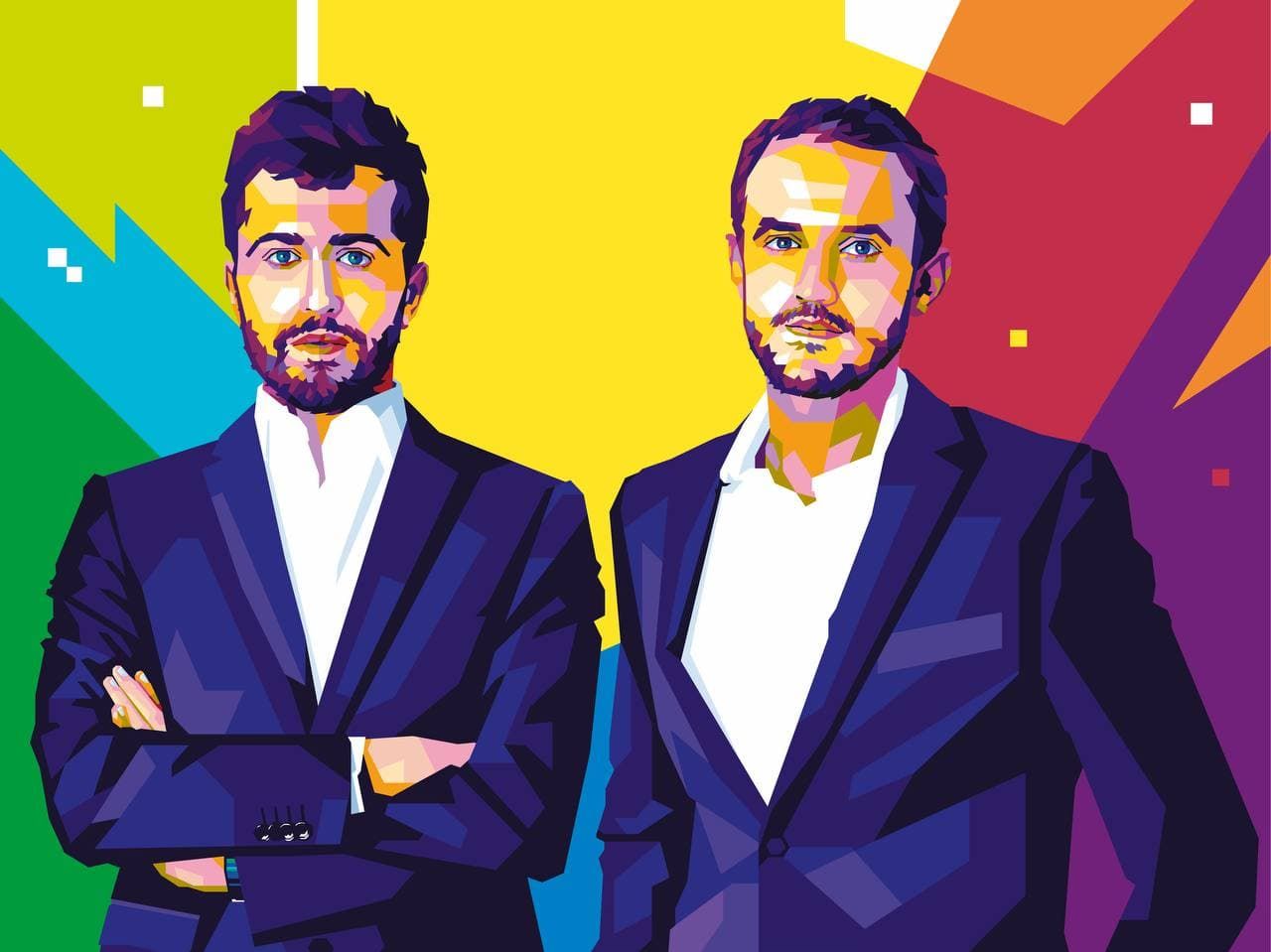 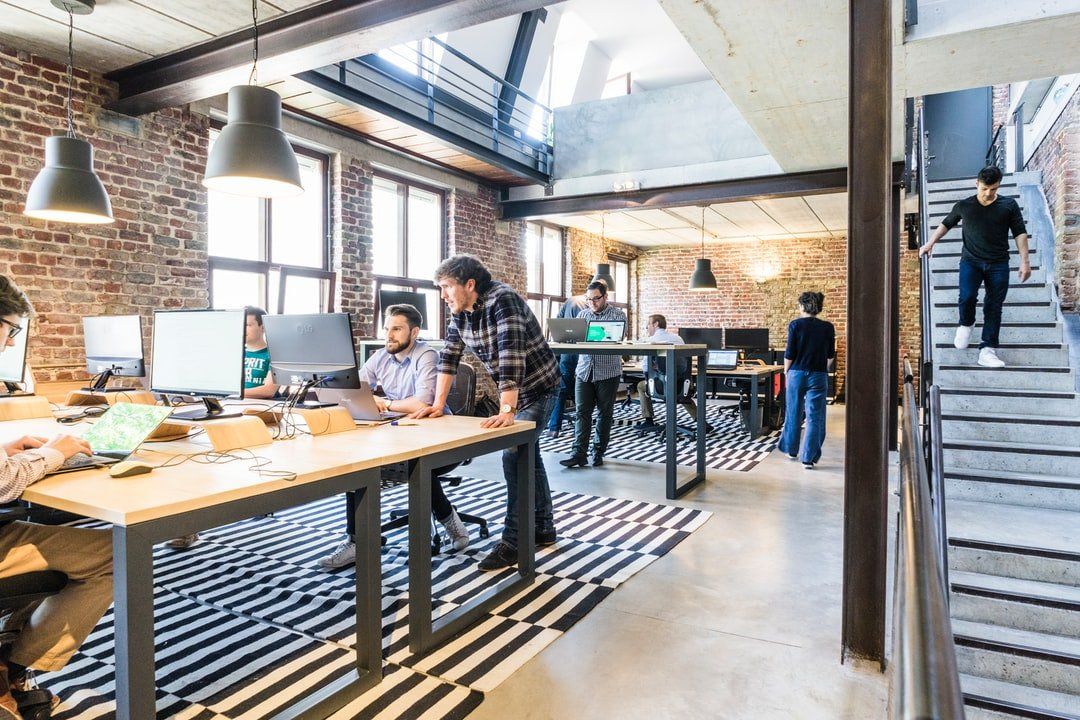