Super Smash Bros: 5 Characters We Could See in The Future

To say that Super Smash Bros. has a stacked roster is an understatement. Not only does it include a who’s who of Nintendo stars, but also legends throughout many gaming universes. However, there are still characters who have yet to make an appearance.

Although, that doesn’t mean they’ll never be added to the game. In fact, it’s my belief that it’s only a matter of time that we see these 5 characters added to Super Smash Bros. in the future. 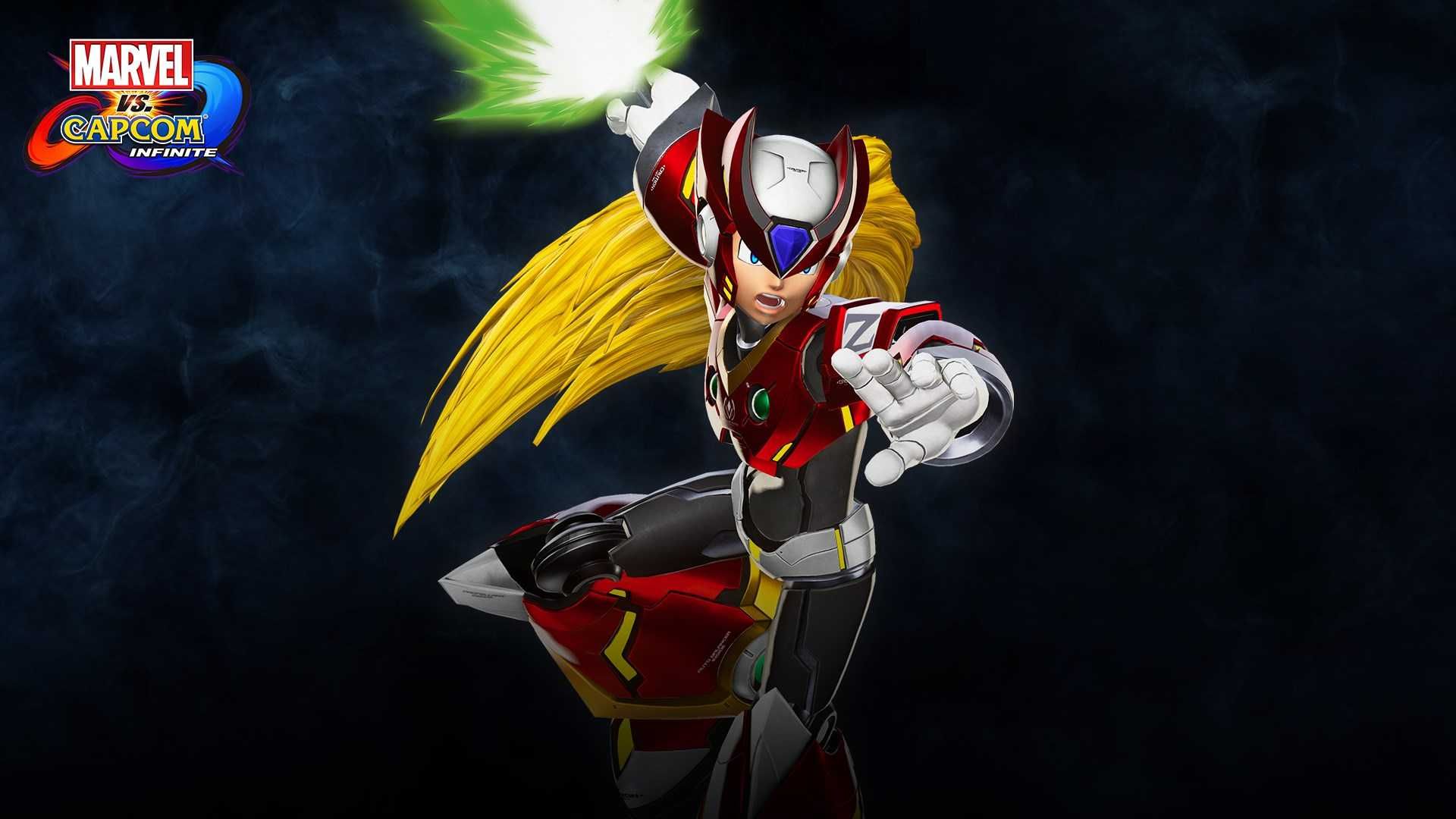 Zero is already included in Super Smash Bros. Ultimate, but as a trophy, not as a playable character. Seeing how big of a player he is in the Mega Man X series, it’s only a matter of time before Zero gets his own slot. Wielding a sword made out of energy, Zero would fit right in with the other sword wielders.

He’s unique enough to bring new elements to the table but familiar enough that players could easily learn his abilities. And he’s already a playable character in the Marvel vs Capcom fighting series. So, it’s not a stretch to assume he would join another fighting series. 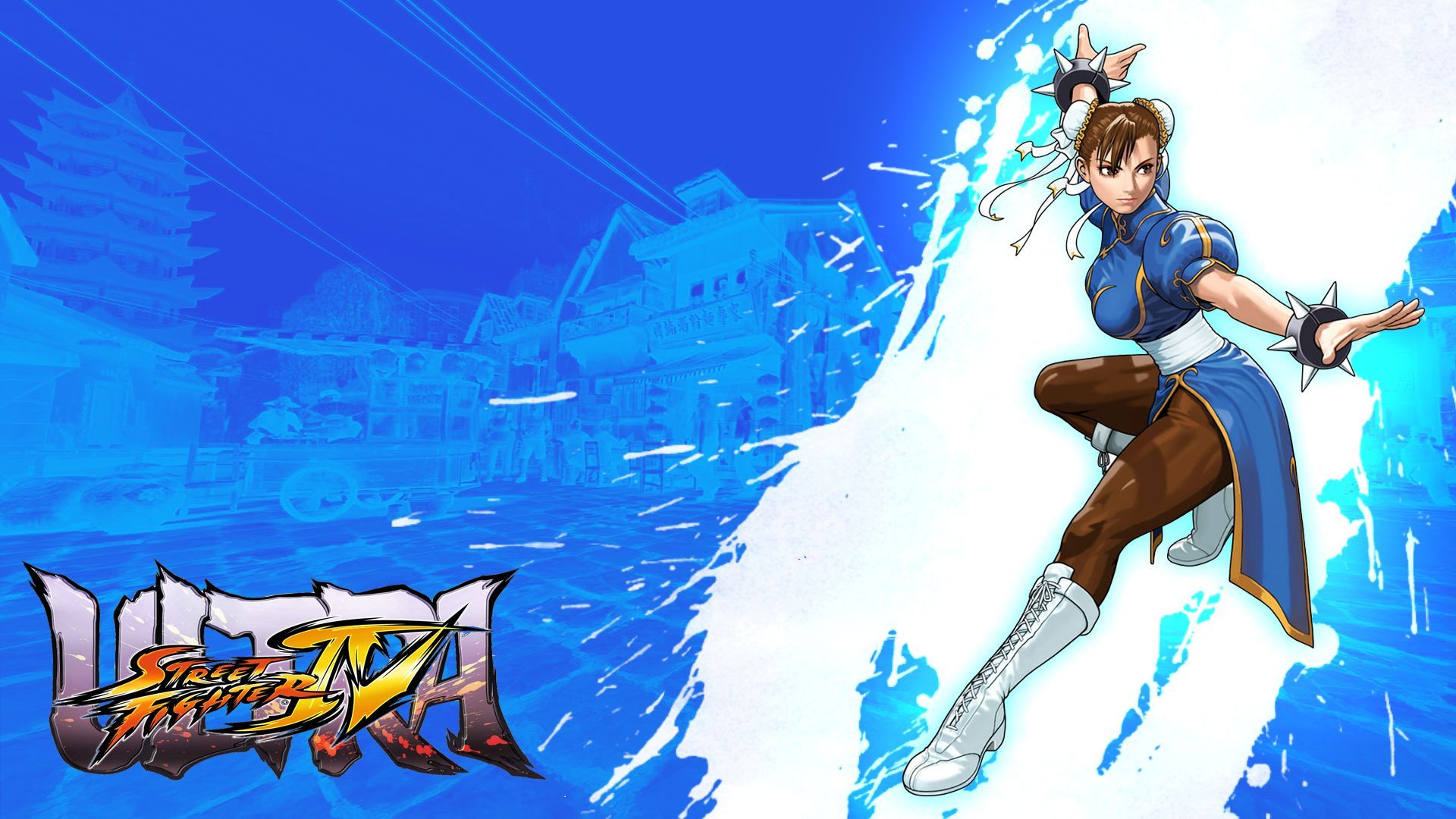 My mind was blown when I found out Ryu from Street Fighter was joining Super Smash Bros. With Nintendo also adding Ken, it opens the door for more Street Fighter characters to join the battle. And my mind immediately goes to Chun-Li.

Not only one of the most popular characters of Street Fighter, she’s one of the most well-known figures in gaming. You don’t even have to be into video games to know who Chun-Li is. The Interlop officer known for her kicks, Chun-Li would fit right in with the other gaming legends. 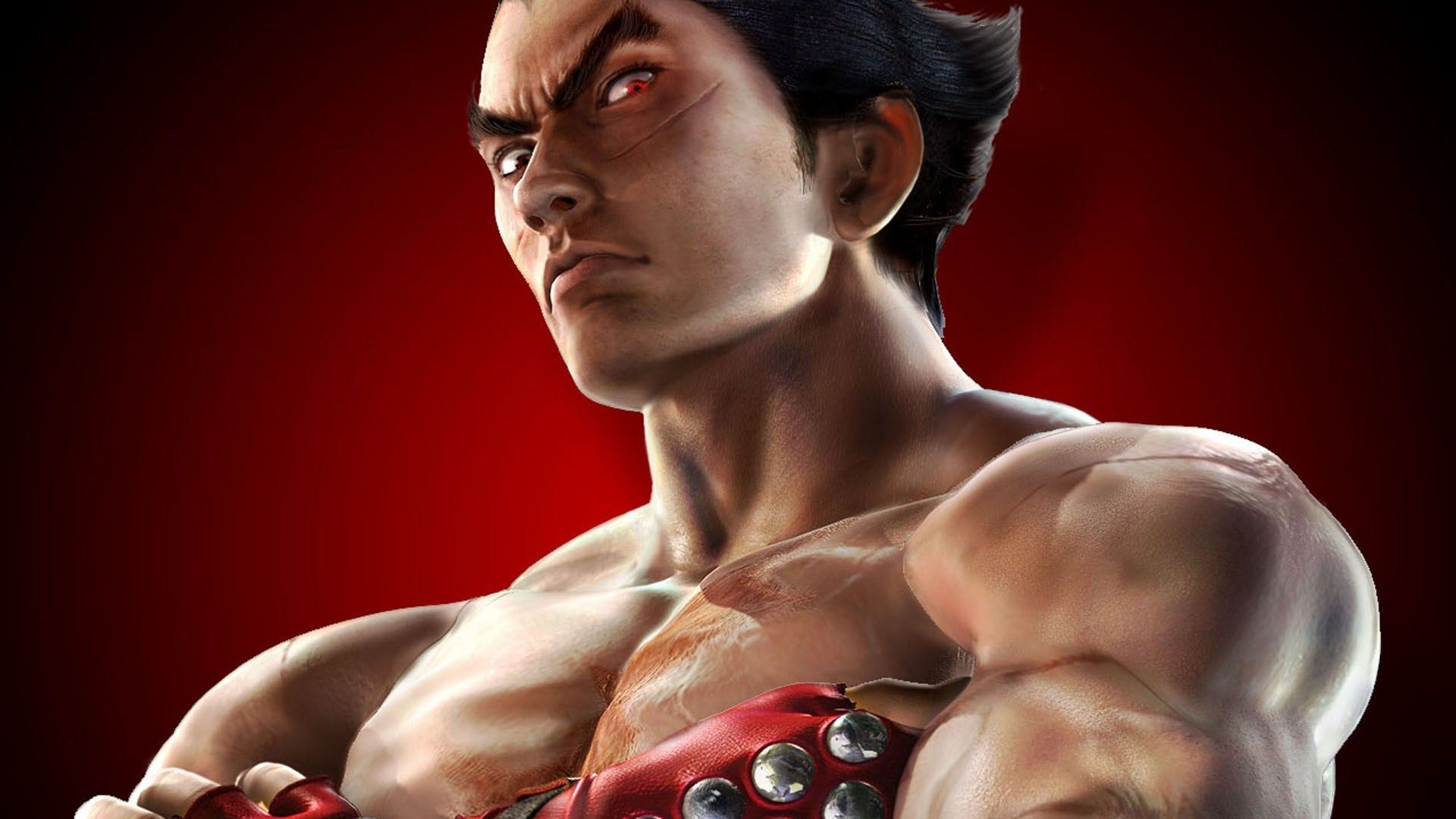 Speaking of fighting game characters, we have yet to see someone from the Tekken series make an appearance in Super Smash Bros. But I never thought I would see Street Fighter characters join the roster. So, it’s not out of the realm of possibility. And there are a lot of iconic characters within the Tekken franchise, but it would seem right for Kazuya to be the first to join.

The second biggest antagonist of Tekken, only behind his father, Kazuya would be a great addition to Super Smash Bros. Not only a great martial artist, Kazuya has the Devil Gene which means he can transform into a demon-like creature. It would be insane to see Devil Kazuya fighting Pikachu or Daisy. 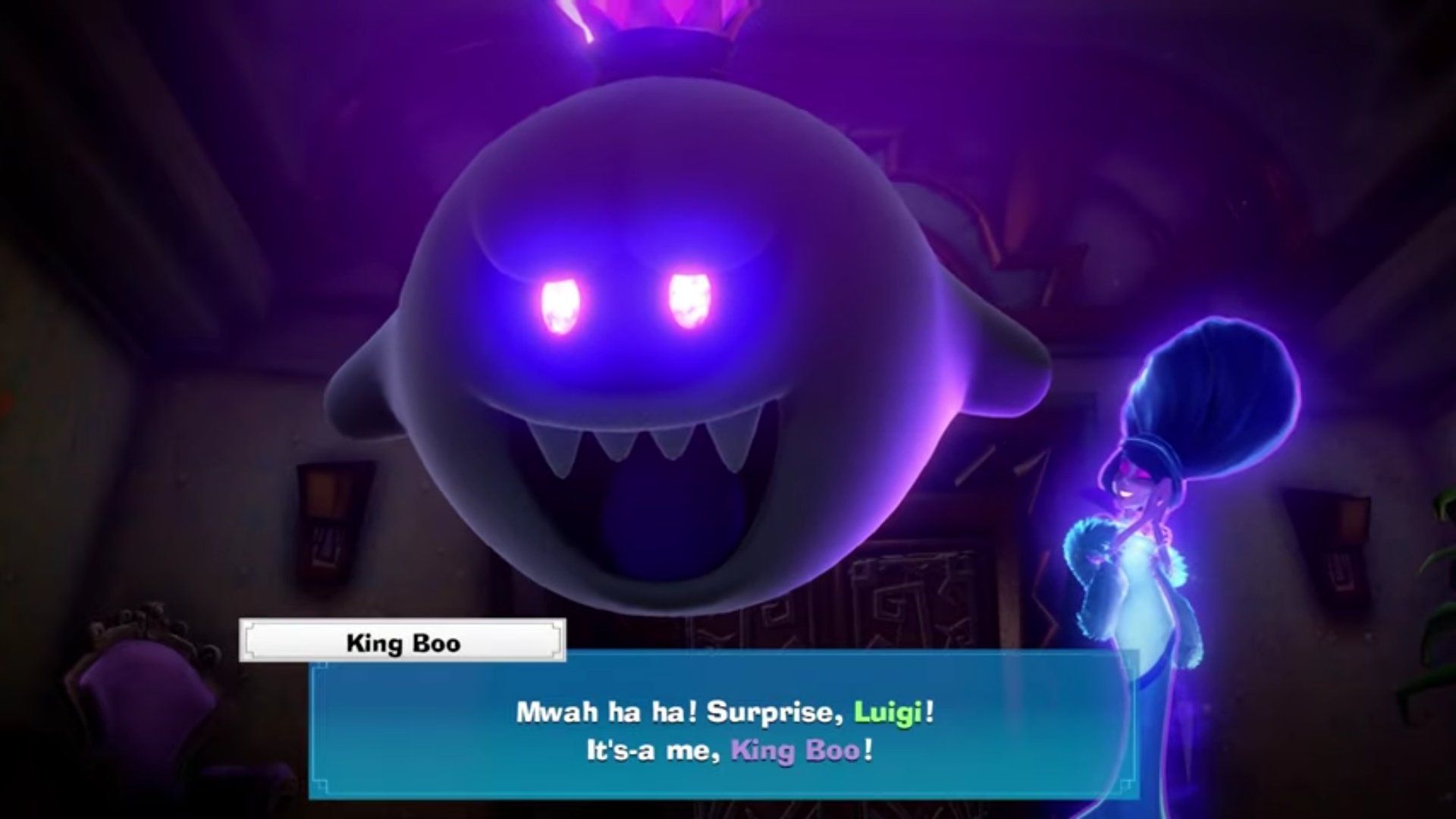 Similar to Zero, King Boo has made an appearance in Super Smash Bros. as a trophy and as a spirit. But the antagonist of the Luigi’s Mansion franchise hasn’t gotten a chance to fully shine in the fighting series. He’s made appearances in other Mario spin-offs, and is a playable character in the Mario Kart series and in the Mario baseball series.

Seeing as how bad guys such as Bowser, King K. Rool, and Ridley have all joined the roster, it seems like an oversight to leave out Luigi’s biggest enemy. I don’t exactly know how he would play, but I have confidence that they would know how to balance such a unique character. 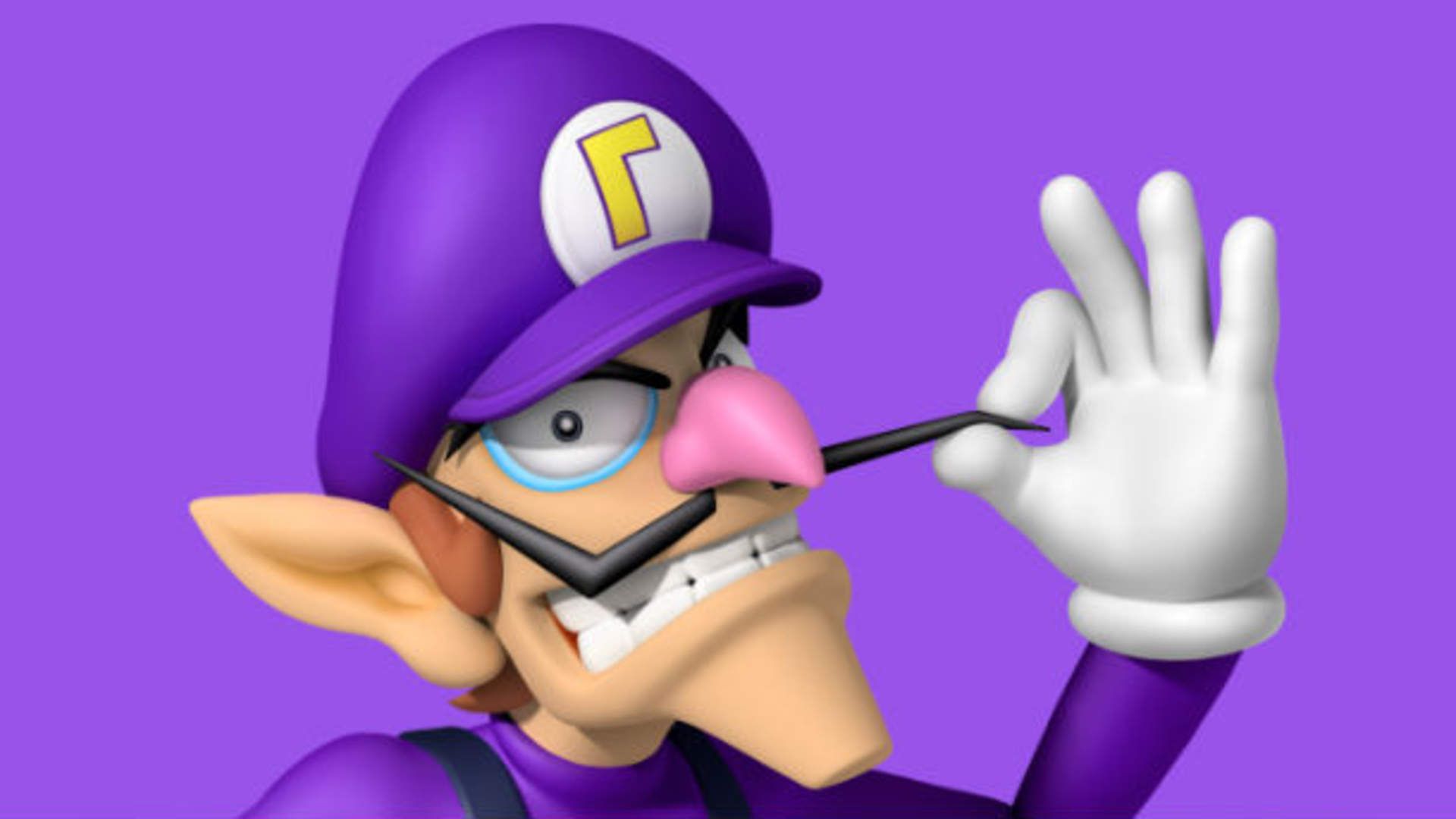 Now, I’m not a betting man. But if I were, I would put all my money that Waluigi will one day be a playable character in Super Smash Bros. If a Piranha Plant can join the roster, I don’t see why Waluigi can’t. He’s already been a part of the games as a trophy, but that’s not enough for fans.

We want to play as him, to fully feel the greatness of Waluigi. With his trusty tennis racquet, long-legged Waluigi strode into our hearts. It started off as a meme, but now I would genuinely be pumped to see him in the game. A man can dream, and hopefully, we won’t have to dream for long.

These were the 5 characters we could potentially see in Super Smash Bros. This doesn’t mean that they will be added, but they do have a strong chance.

Stay tuned to Hacker Noon for more gaming related content such as:

Related Stories
Subject Matter
What is your favorite video game movie? by @joseh
#movies
What Inspired us to Write About Games? by @jackboreham
#slogging
What was your favorite video game of 2020? by @joseh
#slogging
10 PSN Games and DLC to Buy Before The Store Shuts Down Forever by @bryoreotendo2021
#gaming
5 Roblox Anime Games to Get Lost In by @nicolasng
#roblox
Godzilla Battle Line Receives New Gameplay Trailer & Key Art by @wheeljack84
#godzilla