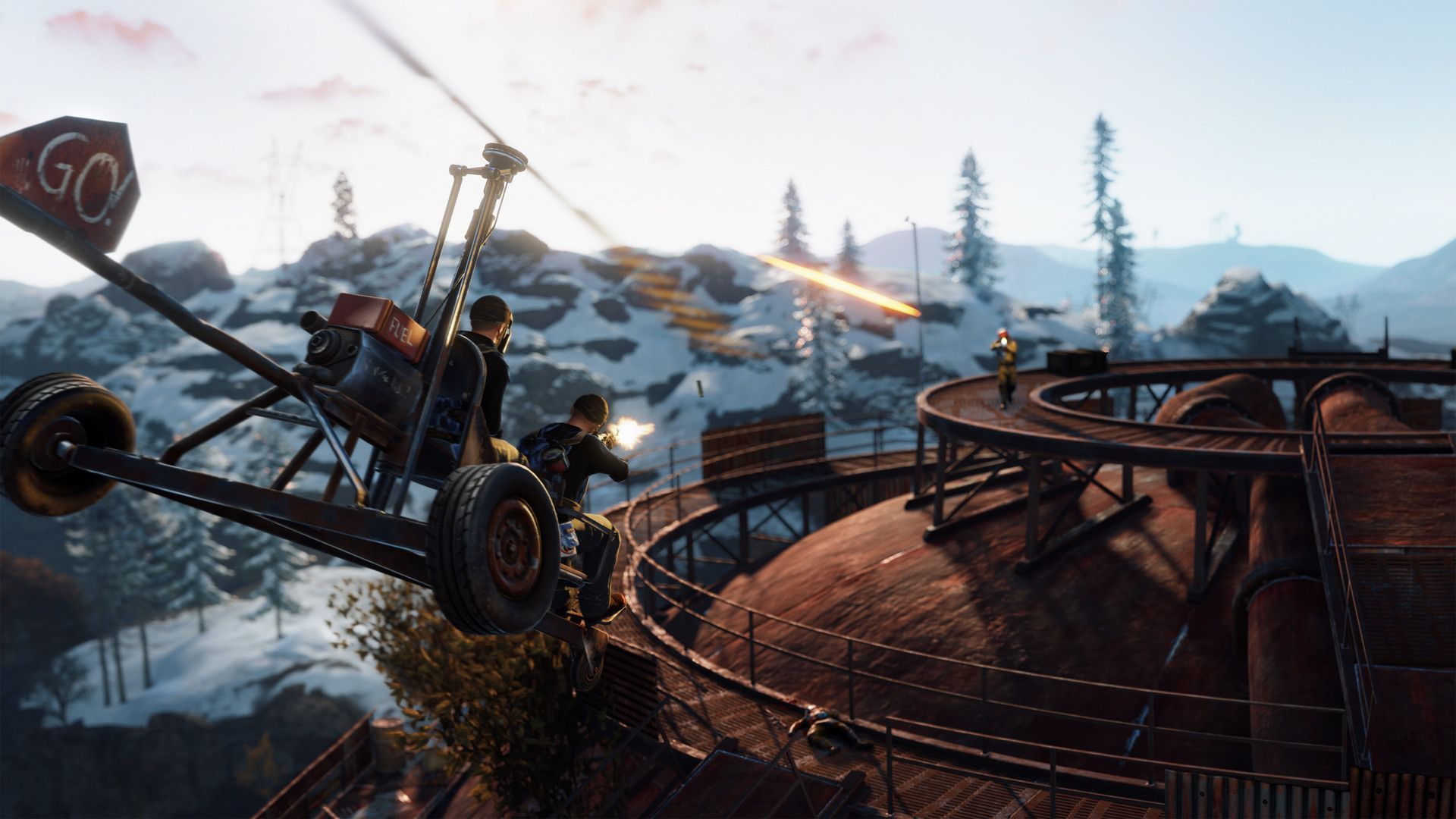 It’s a long time coming, but it’s finally happening. Rust is headed to the Xbox One and Playstation 4. Here are details on the Rust console date and the game itself.

A survival shooter, Rust drops players into an online open-world where they have to scavenge and fight to stay alive. They have to make sure their character is well-fed and has plenty of water, while fending off other players who want their possessions.

Players also have the choice of banding together to form groups to help and protect each other. They’re able to build shelters, drive/fly vehicles and hunt wildlife, as long as they can stay alive. 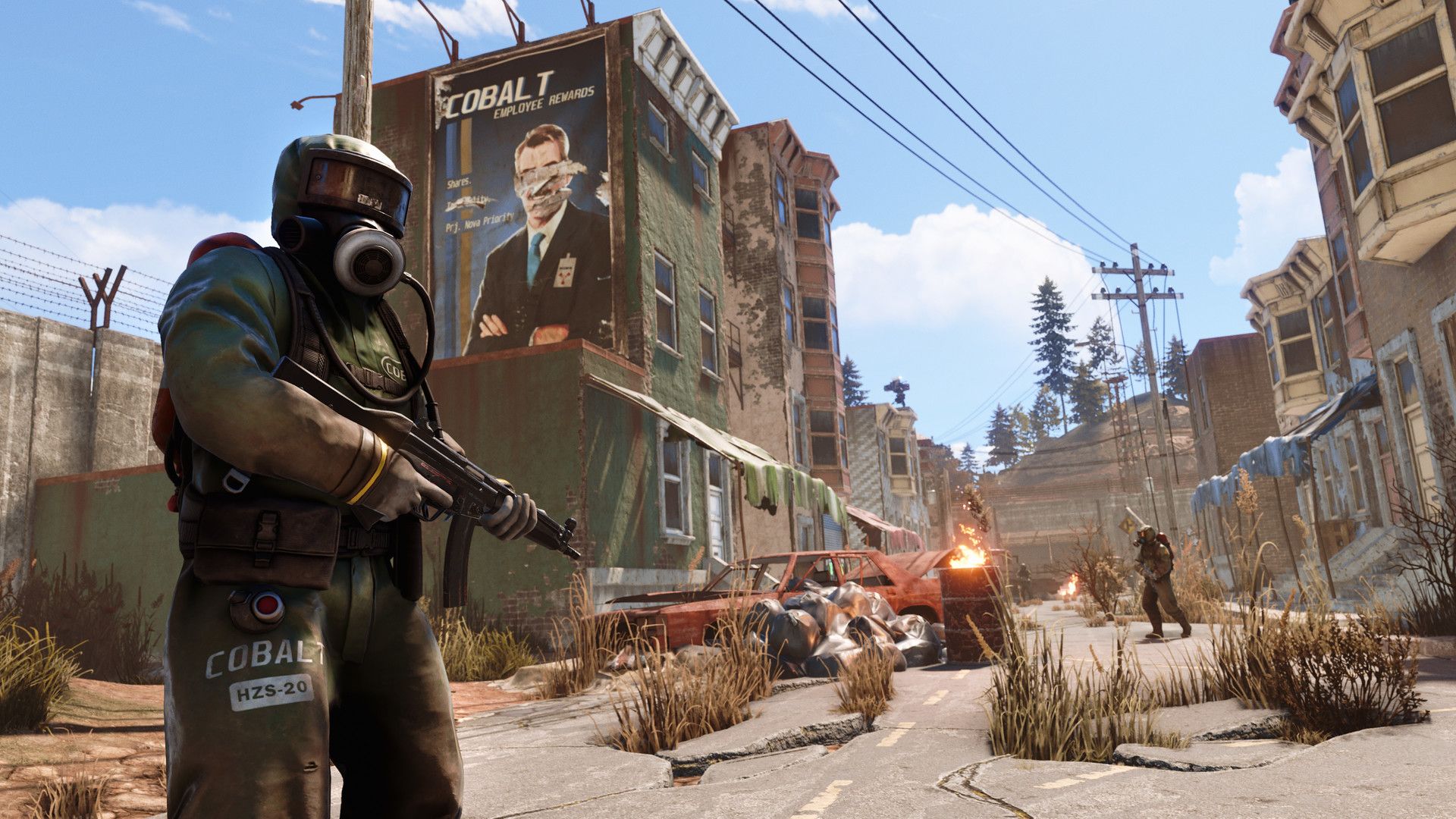 First released in 2013, it started off as a clone of the game DayZ, which in turn was a mod for the game Arma 2. Recently, Rust had a surge of attention when popular online streamers created servers to play together.

In January, the average number of viewers watching Rust was 256,000; at one point, there were 1.3 million people watching Rust on Twitch. A month before the streamers created their server, Rust had an average of 8.8 thousand viewers on Twitch. 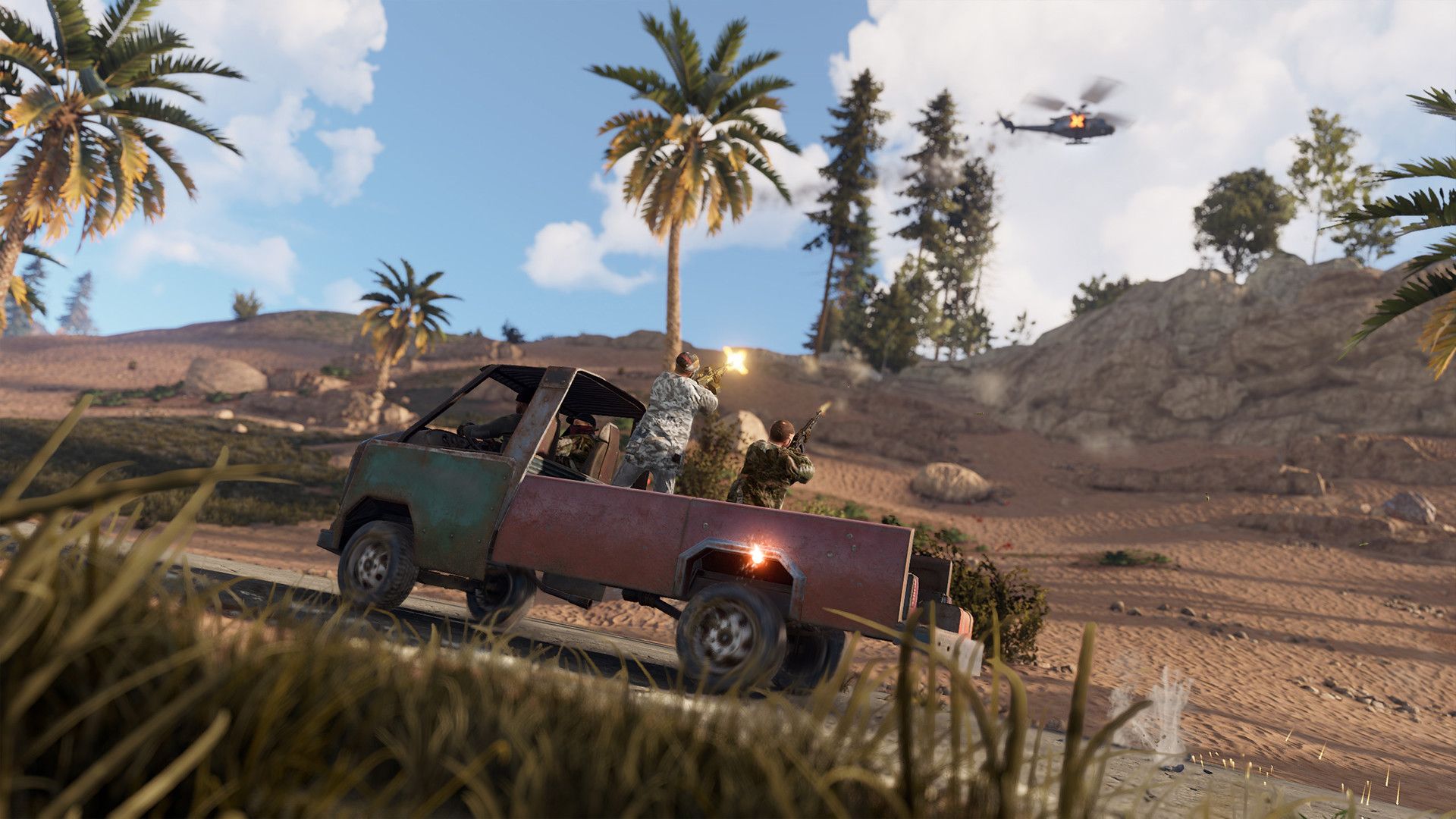 The official Rust website has not given an official launch date, but they are sending invites to their limited beta which ends on March 29th. On top of that, the Rust Twitter account pinned a Gamespot article that said the Rust console date is sometime in the Spring.

Whether we’ll eventually be able to play it on new consoles remains to be seen. But for now, we’re just happy to hear it’s on its way to the PlayStation 4 and the Xbox One.

Related Stories
Subject Matter
Book a Demo. Ship Fast. Rest Easy. LaunchDarkly. by @LaunchDarkly
#promoted
What is your favorite video game movie? by @joseh
#movies
What Inspired us to Write About Games? by @jackboreham
#slogging
What was your favorite video game of 2020? by @joseh
#slogging
10 PSN Games and DLC to Buy Before The Store Shuts Down Forever by @bryoreotendo2021
#gaming
5 Roblox Anime Games to Get Lost In by @nicolasng
#roblox
Godzilla Battle Line Receives New Gameplay Trailer & Key Art by @wheeljack84
#godzilla