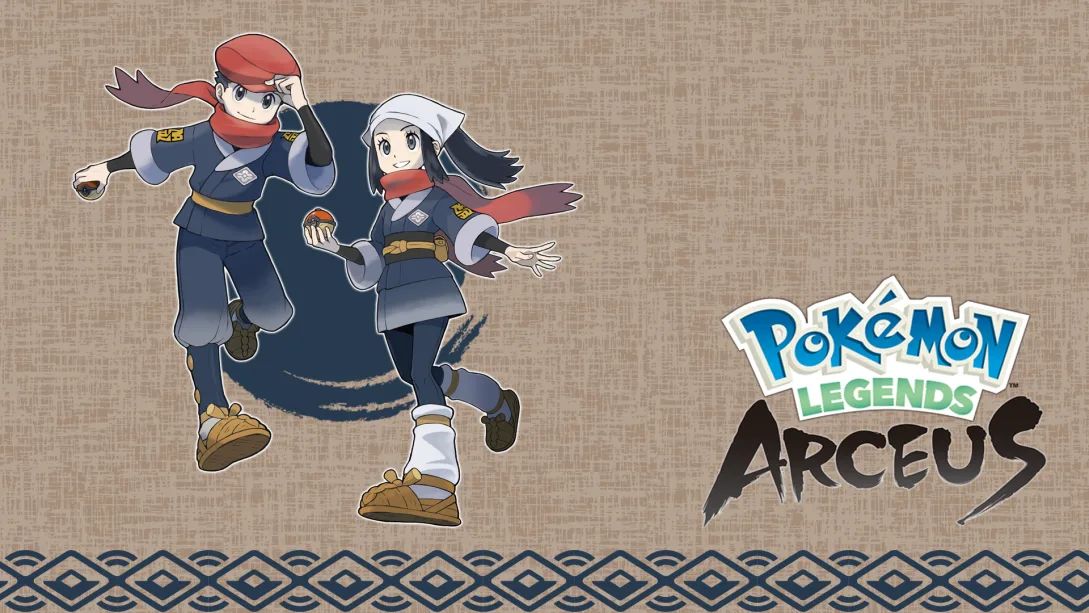 The first game revealed, Pokémon Brilliant Diamond and Shining Pearl, are remakes of the original Pokémon Diamond and Pearl Games. They are set to release worldwide in late 2021. The second game is one everyone is hyped about: Pokémon Legends: Arceus.

This new Pokémon game is a different direction for the franchise, taking classic Pokémon gameplay and open-world RPG mechanics to create a brand new series of games. 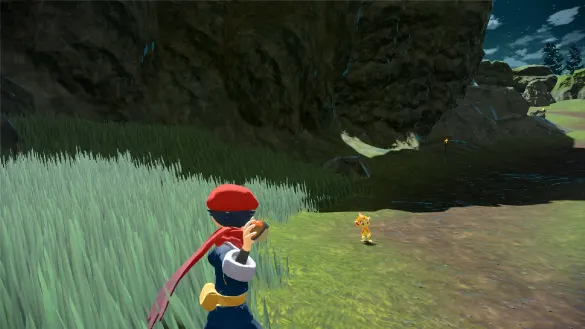 The game has a Legend of Zelda: Breath of the Wild inspired open world where you can catch and battle Pokémon seamlessly.

It is your mission to complete Sinnoh's first Pokédex by catching and observing Pokémon in the wild, aided by your starter Pokemon. While we don’t know a whole lot about the game yet, we do know that the Pokémon God, Arceus, has a prominent role in the story and ties into your character's journey.

The Pokémon Diamond and Pearl Remakes

The Brilliant Diamond and Shining Pearl games are developed by Ilka inc., the developers behind Pokémon Home.

Yuichi Ueda is directing the games alongside Game Freak director Junichi Masuda. The games are a faithful 1-1 remake of the original games. 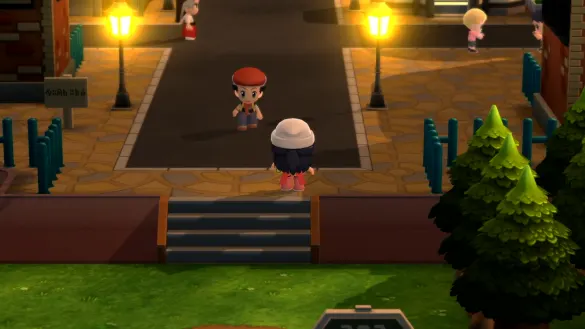 Interestingly, Diamond and Pearl Remakes have an updated regional Pokédex that include Pokémon Platinum’s updated roster. Thus, we can expect some Pokémon Platinum features to make their way over to these new Pokémon games.

Finally, the new Pokémon games have four-player multiplayer options, meaning you and your friends can battle online just like in the original games.

Interestingly, the release of Pokémon Legends: Arceus in 2022 could indicate that a new Nintendo Switch with updated graphics and power could be coming soon.

It would make sense for Nintendo to release a new console before or around the release of this game to show off its new console.

In the next few months, The Pokémon Company will release further information about these new Pokémon games.