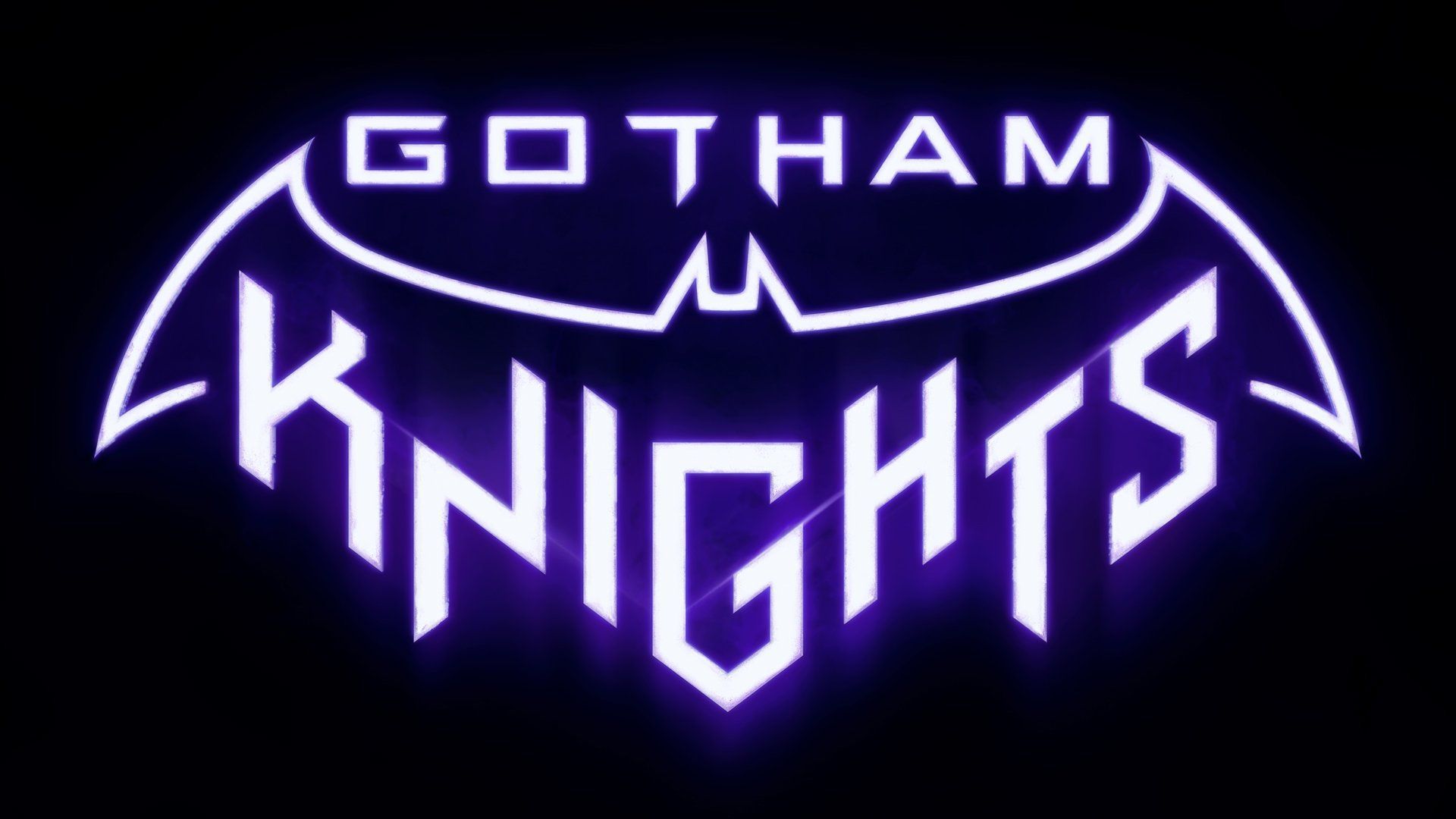 Fans of the Caped Crusader will be disappointed to hear that the new Batman game, Gotham Knights has been delayed to 2022. The official Twitter account of Gotham Knights announced that they’ll have to delay the game until next year.

This isn’t the first major game to be pushed back to 2022 as both Lord of the Rings: Gollum and Hogwarts: Legacy have been delayed. Although there hasn’t been any confirmation, it’s safe to assume COVID-19 had a hand in slowing down their progress.

Officially revealed in the DC Fandome event back in August, Gotham Knights has been a long time coming. Since the release of Batman: Arkham Knight, fans have been clamoring for a new Batman game, so it’s unfortunate that they’ll have to wait a while longer. But hopefully the wait will be worth it. 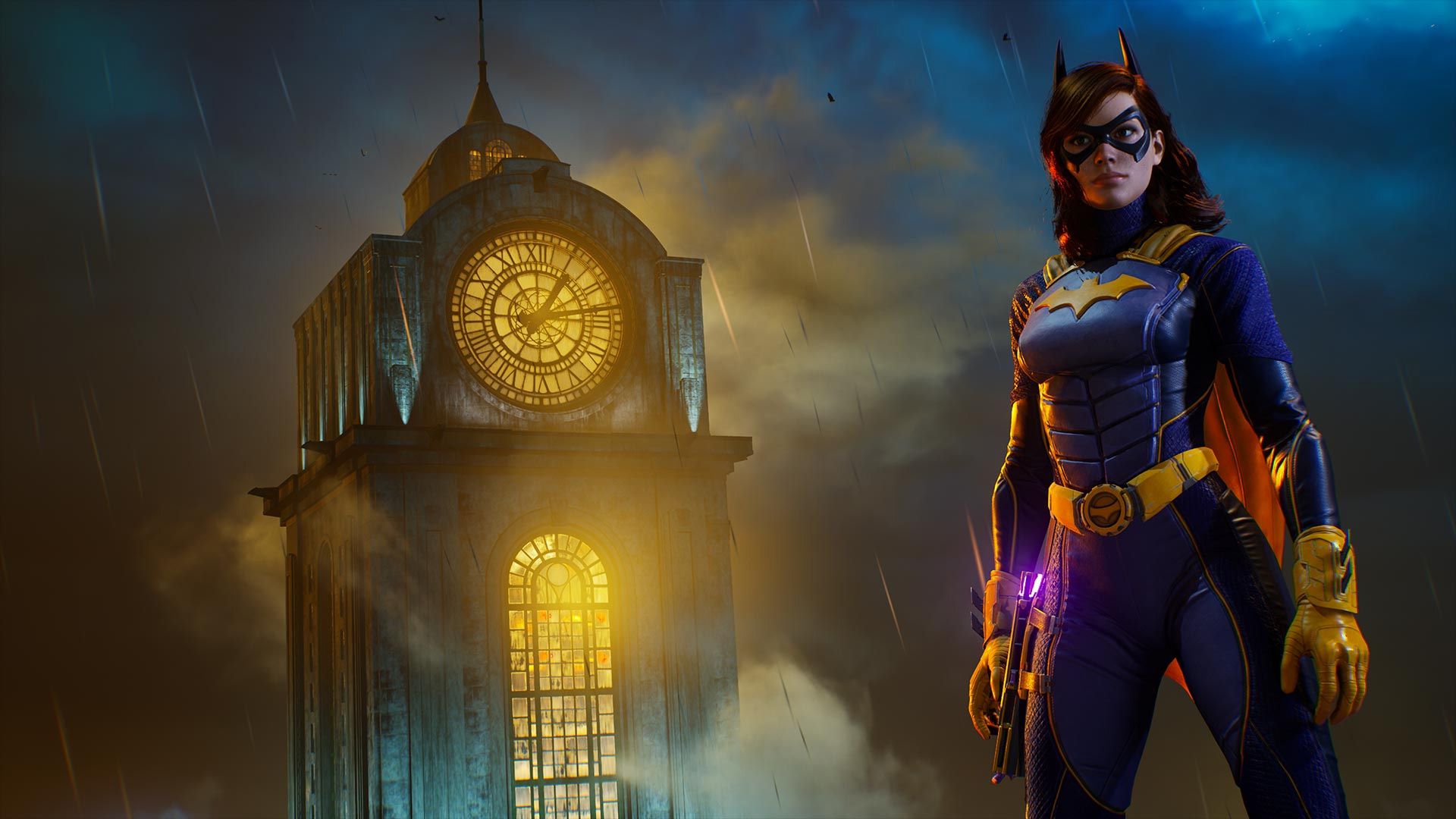 The Story Behind the New Batman Game

After the apparent death of Batman, it’s up to the Bat family to step up and care over Gotham. Red Hood, Nightwing, Batgirl and Robin are the four playable characters that make up the Bat family.

Although Batman being dead is the premise of the game, we still consider it a Batman game since the main characters and the city revolve around him. And I mean, come on. There’s zero chance that Batman doesn’t pop up in the story at least once. 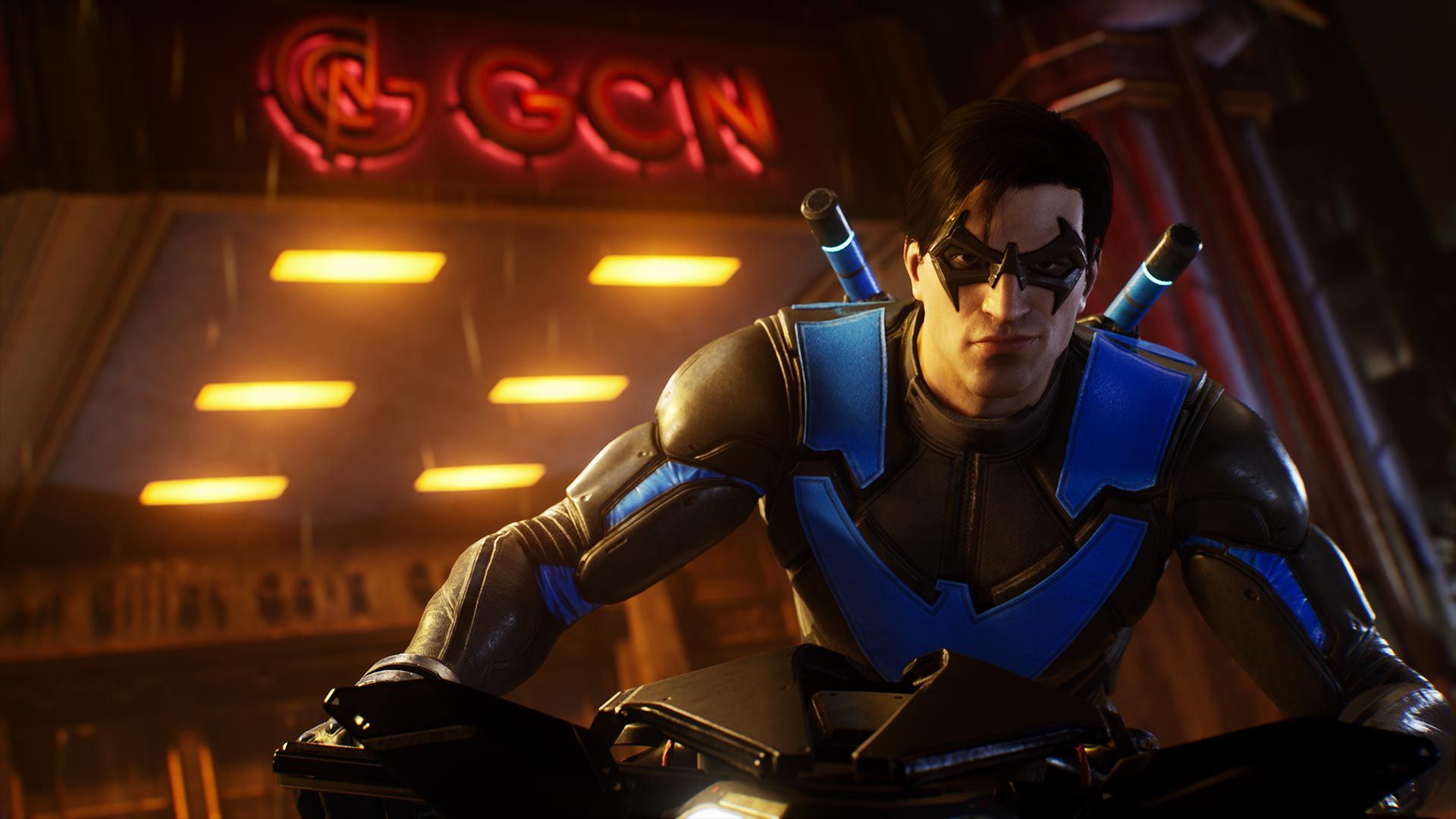 Developer WB Games Montreal has experience with Batman and his characters since they’ve previously developed a game in the Batman: Arkham series. Although, they have stated that Gotham Knights takes place in a different continuity. And with a new continuity comes new gameplay that differs the game from previous Batman games.

The Batman: Arkham series were action-adventure games, but this new Batman game will be an action-RPG title. Leveling up characters and traversing in an open-world will be mechanics in the game. One of the most exciting elements of the game will be that it’s co-op. Being able to play with your friends as you fight bad guys in Gotham sounds incredible.

We’ve waited for this game for a while now, so it’s not a big deal to wait a little longer. Hopefully the delayed deadline means the new Batman game will have a smooth launch.