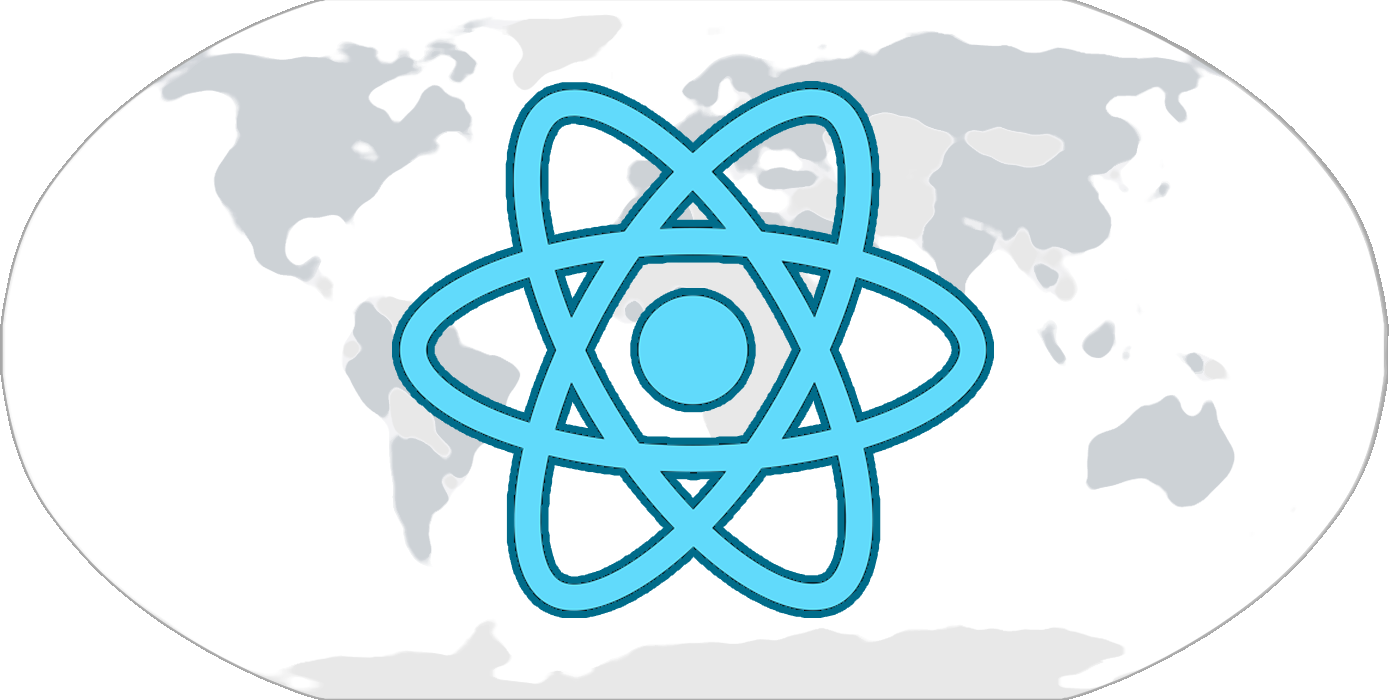 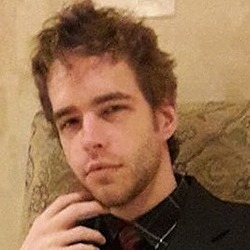 Since the announcement of experimental Hooks in React 16.7, they have taken the React community by storm.

To read more about or contribute to the ReactN project, the GitHub repository is welcoming to the community. To install ReactN, use npm install reactn --save or yarn add reactn.

Analogous to the built-in React hook useState, the useGlobal hook of reactn behaves as similar as possible, with a few key differences. To clearly identify these differences, I’ll first provide useState’s behavior.

The useState function takes a default value and returns a 2-item array, where the first item is the state value and the second item is a function that updates that state value.

In the above example, MyComponent renders an image anonymous.png (because that is the default value of the state). When you click the image, you are prompted for a new avatar URL. The functional component’s state updates with this new URL, and it re-renders (due to state change), displaying the image you entered instead.

An important distinction when dealing with global state is how nonsensical it is to have a default value when instantiating the state. If every component that relied on the user’s avatar had to have a default value, then the value isn’t really global: The components would not be in sync with each other, because each one would have its own, different value. You can give them each the same default value, but at that point you are not using DRY code. Every time you want to change the default value, you have to go through the effort of changing it on every component. Not only is that a huge annoyance, but it opens you up for error when one of the components coincidentally is forgotten about during the change.

With ReactN, you can instantiate the global state with the setGlobal helper function. Just provide the state object, and you’re done.

It is recommended that this occur before ReactDOM.render, because you typically want the state to exist before any components attempt to mount.

As mentioned, using the global state is meant to be as straightforward as using the local state. It is a React hook, prefixed with use, placed at the top of your functional component, that returns a 2-item array where the first item is the state value and the second item is a function that updates the state value. Since the default value is instantiated elsewhere, you do not pass the default value as a parameter to the global state hook; instead, it receives the property of the global state that you want to access. The global state is an object of many different values that you may want to manage throughout your entire application, not a single value. In the instantiation example, we created an avatar property, so we will access it here.

That’s it. We changed useState to useGlobal and we replaced the default state value with the property we wanted to access. Whenever the global property avatar is updated by any component, all components using useGlobal('avatar') will re-render with the new value.

Yes! If you do not provide a property to useGlobal, it will return the entire global state for you to use as you please.

If the x property is falsey, your component will update whenever either x or y update. This is because both x and y changes will impact the render of your component.

If you were to useGlobal('x') and useGlobal('y'), you would be accessing both the x and y properties — even if you were to ignore y. As a result, your component would update when the unused y property is changed.

Here is the reducer demonstrated by the React documentation:

Unlike useState, which takes the default state as a parameter (and a state can be a function), useGlobal takes a string parameter that represents the key of the global state object. Since an object key cannot be a function, useGlobal knows that you want a reducer when you give it a function. The above example using global state would look like this:

Other than setting the initial value outside the component instance, it’s exactly the same!

To install ReactN, use npm install --save or yarn add reactn.

Community feedback and pull requests for improving the useGlobal React hook, as well as the plethora of other global state features of the ReactN package, are appreciated on the GitHub repository. 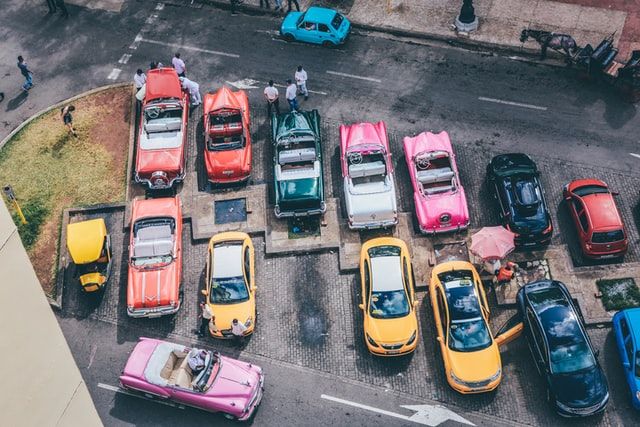 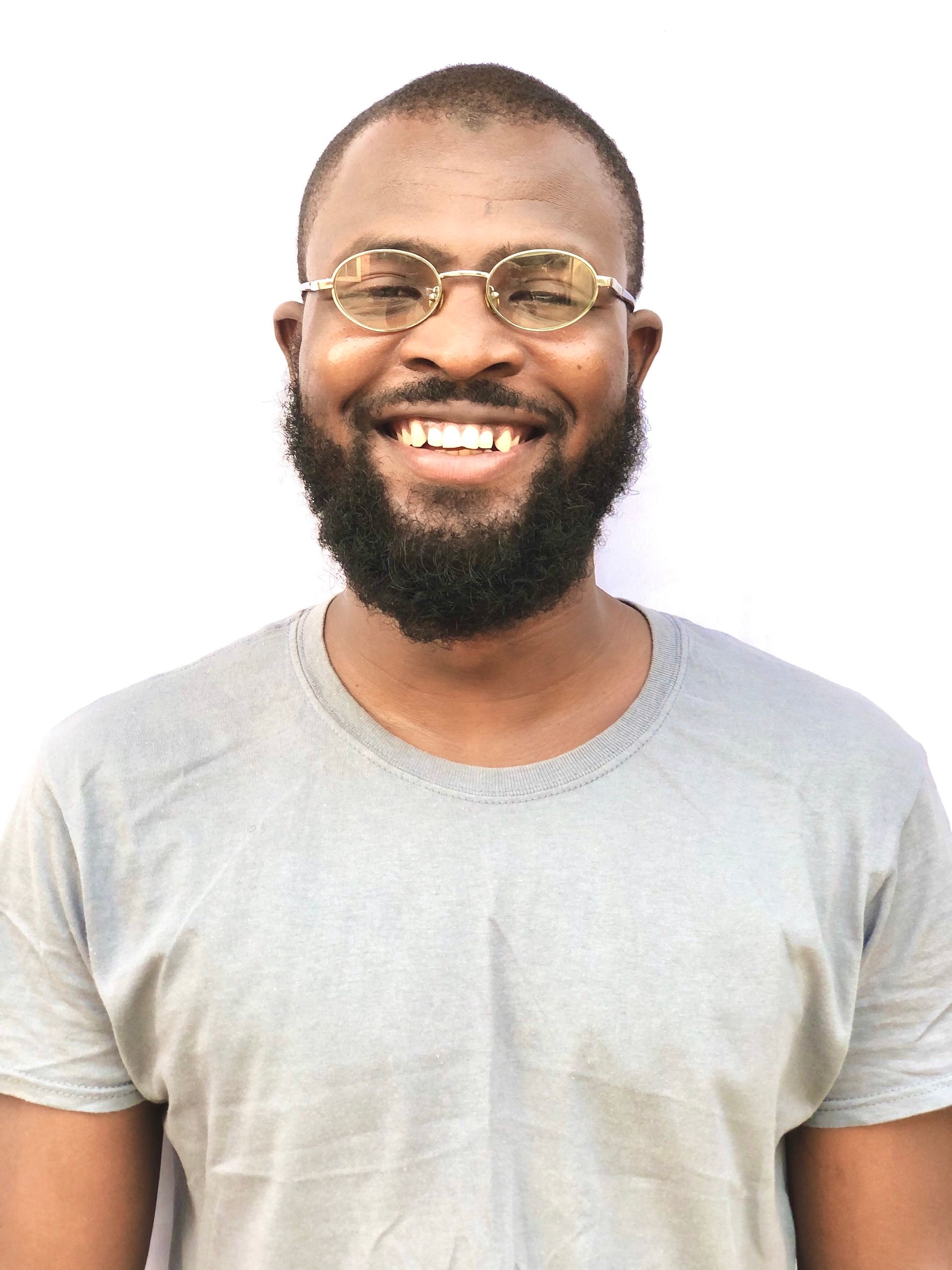