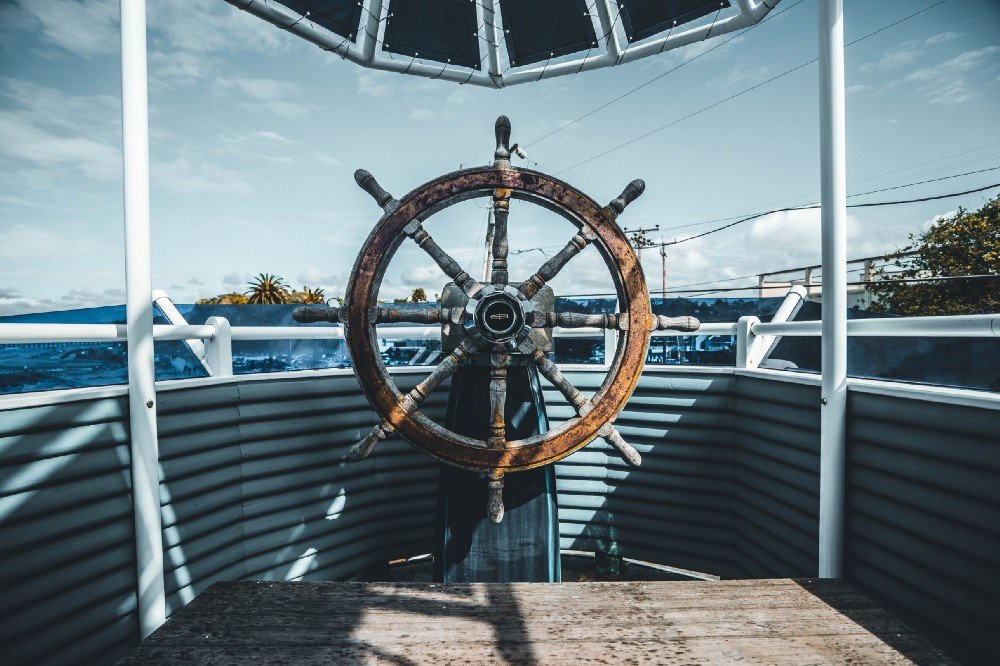 The model should conform to these assumptions to produce a best Linear Regression fit to the data.

— All the images (plots) are generated and modified by Author.

x is the independent variable,

y is the dependent variable,

β0 is the intercept (constant) which tells the distance of the line from the origin on y-axis.

x1 to xn are the independent variable,

y is the dependent variable,

β1 to βn are the coefficients of respective x features, and

β0 is the intercept (constant) which tells the distance of the line from the origin on y-axis. 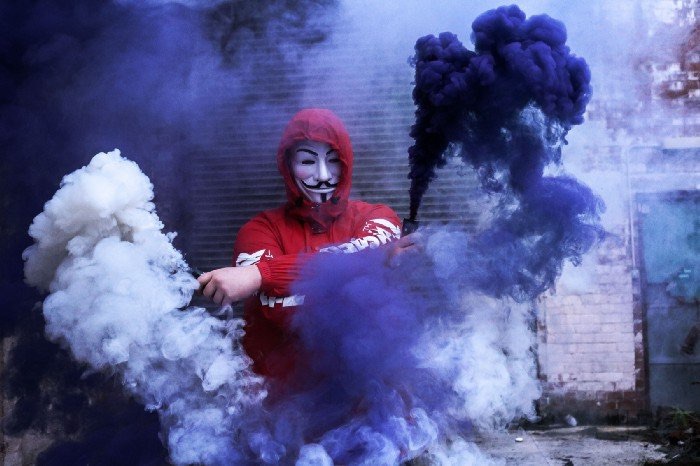 1. Linear Relationship — It is assumed and understood that the relation between the independent variables and dependent variables is linear, i.e. the coefficients must be linear, what we find out using the model building and prediction. 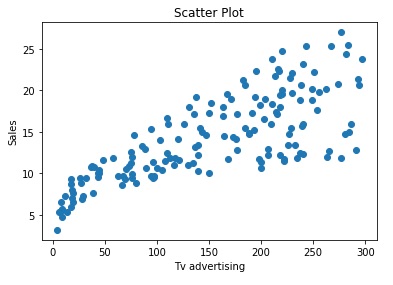 This assumption is used for implementing the Polynomial regression, which uses linear regression to fit the response variable as an arbitrary polynomial function of a predictor variable which also makes the linear relationship with the coefficients.

2. Homoscedasticity (Constant Variance) — It is assumed that the residual terms (that is, the “noise” or random disturbance in the relationship between the features and the target) must have the constant variance, i.e. the error term is same across different values of independent features, regardless of the values of the predictor variables.

There should be no clear pattern in the distribution and if there is a specific pattern, the data is heteroscedastic. The leftmost graph shows no definite pattern among the error terms i.e the distribution is varied constantly, whereas the middle graph shows a pattern where the error decreases and then increases with the estimated values violating the constant variance rule and the rightmost graph also reveals a specific pattern where the error terms decrease with the predicted values representing heteroscedasticity. Two or more normal distributions are homoscedastic if they share a common covariance (or correlation) matrix.

3. Multivariate Normality — It is assumed that the error terms are normally distributed, i.e. the mean of error terms is zero and the sum of error terms is also equal to zero. A less widely known fact is that, as the sample size goes high, the normality assumption for the residuals is not needed anymore. 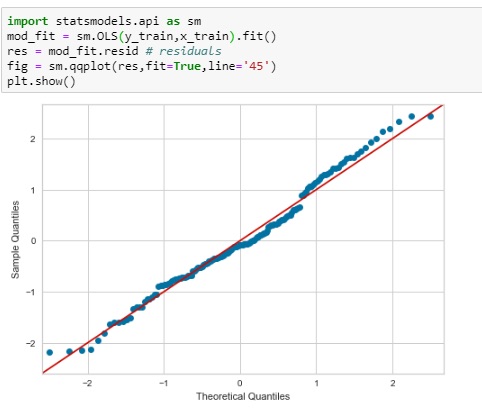 4. No Multicollinearity — Multicollinearity is defined as the degree of inter-correlations among the independent variables used in the model. It is assumed that the independent feature variables are not at all or very less correlated among each other, which makes them independent. So in practical implementation, the correlation between two independent features must not be greater than 30% as it weakens the statistical power of the model built. For identification of highly correlated features, pair plots (scatter plot) and heatmaps (correlation matrix) can be used. 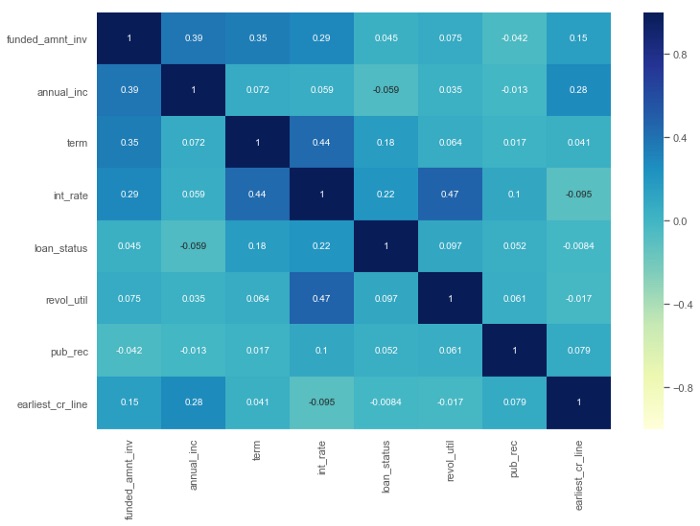 5. No Auto-correlation — It is assumed that there should be no auto-correlation among the features in the data. It mainly occurs when there is a dependency between residual errors, i.e. the residual error should not be correlated positively or negatively, and it should have a good spread all over. This usually occurs in time series models where the next instant is dependent on the previous instant. The presence of correlation in the residual terms also reduces the model’s predictability.

6. No Extrapolation — Extrapolation is an estimation that can exist beyond the original observation range. It is assumed that the trained model will be able to predict the values for the dependent variable on independent feature values only for the data that lies within the range of the training data. Therefore, the model cannot guarantee the predicted values that are beyond the range of trained independent feature values. 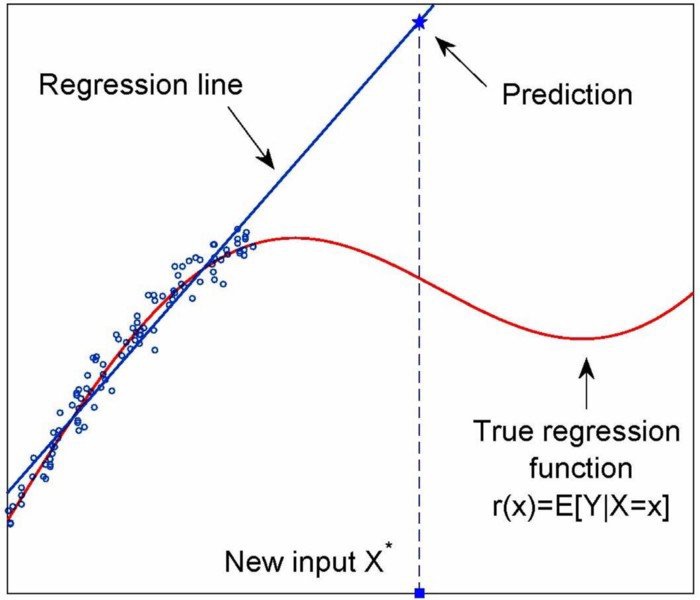 We have explained the most important assumptions which must be focussed before implementing a Linear Regression Model to a given set of data. These assumptions are just a formal measure to ensure that the predictability of the built linear regression model is good enough to give us the best possible results for a given data set. These assumptions if not satisfied will not stop a Linear regression model to be built but will provide good confidence to the predictability of the model.

Thanks for reading. You can find my other Machine Learning related posts here.

I hope this post has been useful. I appreciate feedback and constructive criticism. If you want to talk about this article or other related topics, you can drop me a text here or at LinkedIn. 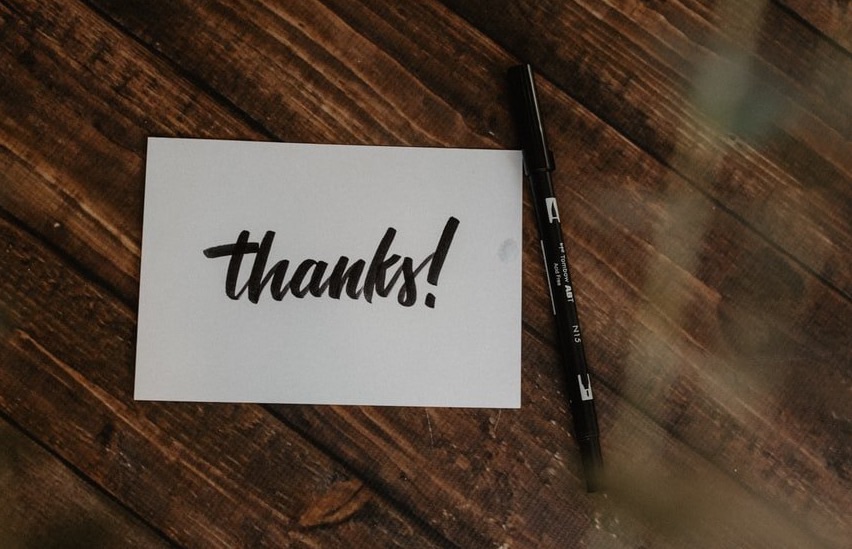 Related Stories
Subject Matter
Book a Demo. Ship Fast. Rest Easy. LaunchDarkly. by @LaunchDarkly
#promoted
Can Machine Learning Predict Loan Defaults? by @imsparsh
#artificial-intelligence
The Overview of Prospective DL Algorithms: Ready-to-Use Solutions and Predictions for Future by @maddykutechno
#deep-learning
How To Use a FastAPI Abstraction To Query AWS Data Lake by @taavi-rehemagi
#aws-data-lake
What I Learned From Ten 101 Courses During Lockdown by @alizakr
#learning
I Converted To Docker for Containerization and Haven't Looked Back by @zachflower
#docker
Django Tutorial: Creating a Range-Slider Filter by @mmtechslv
#django