Is Virtual Reality Still a Niche Within the Games Industry? 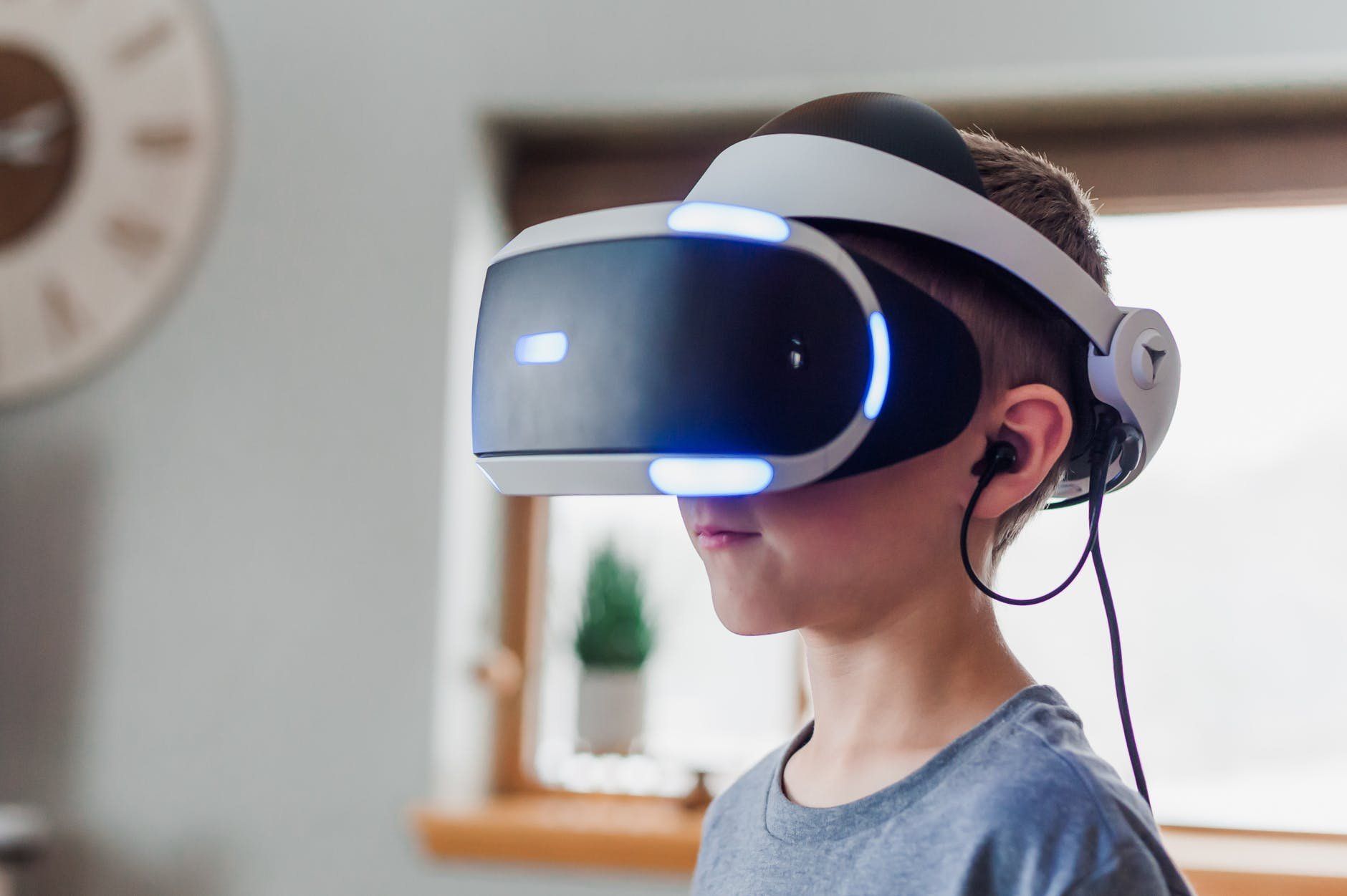 In this slogging post, we discuss whether virtual reality (VR) is still a niche within the gaming space and how long it will take for VR to become mainstream. We also discuss our own VR experiences, good and bad.

JeffreyHarris-HackerNoonMar 2, 2021, 12:25 AM
I think it's a niche. I think VR is an interesting idea and future, but I've yet to see a game or title to sell me one or make me believe in the idea that VR is the way of the future of gaming. I've yet to see a truly killer app experience for Virtual Reality. I've seen some excellent VR applications, some fantastic live experiences, and tech demos, but I've yet to see a truly outstanding gaming experience. Not to mention, the VR hardware is just costly and cost-prohibitive. Game consoles are already quite an expense. VR is not enticing to me as a gamer in any way, shape, or form.

Jack BorehamMar 2, 2021, 12:57 AM
I completely agree. I've played a few VR games, but nothing has blown me away. Not even games such as Beat Saber. I never feel fully immersed. I want VR to become mainstream, and I'm very interested in it's potential, but it just hasn't reached its full capacity as a gaming machine.

Mar 2, 2021, 1:33 AM
I think it’s still niche; I’ve never met anybody in person who owns one. The problem is that it’s too expensive, and it’s hard to justify the price. There’s no VR game out there yet that can entice me to spend hundreds of dollars.

Nicolas NgMar 2, 2021, 5:52 PM
I've had the chance to use VR. It's clunky sometimes and way too expensive for me to get for myself. The hardware requirements make the whole thing even more wallet-destroying.

That said, I did find myself getting immersed in some vehicle games. I tried Project Wingman, an arcade flight sim. It gave me incredible motion sickness, but it felt like I could reach out and grab the instruments. Another one, Vox Machina, lets you pilot a mech. Using the controllers to interact with the control surfaces was honestly incredible.

richard-kubinaMar 2, 2021, 6:08 PM
I think it's still a ways off, as impressive as it is. I am playing through Alyx, and it's fantastic, the ambience and immersion, the spatial puzzles, but it's also a burden to play. I don't quite have ample space set up to move around freely, and it just feels a bit weird to me.

I've watched some sports ball with it, which was cool since I don't have a giant TV. It felt a bit like sitting in the bleachers when the screen took up my entire vision.

However, I tried to work on some desktop music production, and it zoomed in as I had it for watching sports, and it just felt weird. Too distracting to sit there with a giant headset on me, although I may revisit it for a final pass with some attempts at trying 3D sound out!

richard-kubinaMar 2, 2021, 6:09 PM
https://store.steampowered.com/app/1355640/SYNTHSPACE/ looked cool. I love the idea of having a virtual room filled with modular synthesizers for a tiny fraction of the cost. I love the idea of being in the room with someone else remotely and jamming out together. The hand detection is a bit off, it always seems like, so I feel like twiddling knobs would get annoying.

richard-kubinaMar 2, 2021, 6:10 PM
I am holding out for a camera/lidar + AI to help detect your hands naturally without extra hardware on your digits.. https://www.youtube.com/watch?v=MbZ0ld1ShFo gives me hope.

Limarc AmbalinaMar 2, 2021, 7:51 PM
I agree that it's still a niche, and we are still ten years away from VR matching or surpassing sales of regular consoles. As Richard said, it's still too clunky. Even sitting down with the headset, I sweat my a$$ off, just due to how tight the headset has to be to get a clear picture.

I think once the headset is as slim as a pair of sunglasses, we'll see widespread adoption.

However, that doesn't mean I don't love it. Most of my gaming time now is spent in VR. Why play Skyrim on a flat-screen when I can be in the world? It's an entirely different experience.

richard-kubinaMar 2, 2021, 8:03 PM
Oh, yeah! I need to try Skyrim VR still. I'm just a bit irked about buying Skyrim. Then the enhanced graphics version now the VR version... 💸 I thought it was extra buggy too? I suppose that's part of the Bethesda charm though 😁

Limarc AmbalinaMar 2, 2021, 8:04 PM
Skyrim VR? Not so buggy for me! Unless you mod it, I'm guessing, don't pay the total price, Richard keep your eye on Steam Sales or Humble Bundle Sales.

Limarc AmbalinaMar 3, 2021, 6:05 PM
Skyrim VR is only on PSVR or on PCVR. It is not supported in native Oculus, so you must connect the Oculus Quest to your PC via Virtual Desktop or another way to play it on the Quest.

Other News in Gaming:

Related Stories
Subject Matter
Is a New Nintendo Switch Model Coming in 2021? by @jackboreham
#gaming
5 Examples of AR and VR Use Cases in Our Everyday Lives by @skywellsoftware
#augmented-reality
What Inspired us to Write About Games? by @jackboreham
#slogging
What was your favorite video game of 2020? by @joseh
#slogging
10 PSN Games and DLC to Buy Before The Store Shuts Down Forever by @bryoreotendo2021
#gaming
5 Roblox Anime Games to Get Lost In by @nicolasng
#roblox