How to Find a Job: Blockchain Vs Social Networks

Most employers and recruitment agencies today are using social media to source the right candidates, which means that people usually choose it as the part of their job search strategy. According to the Undercover Recruiter, 1 in 4 ‘super social seekers’ successfully network through Facebook, Twitter, or LinkedIn. According to a 2017 CareerBuilder survey, 70 percent of employers use social media to screen candidates before making a hiring decision, and 57 percent of hiring managers are less likely to interview someone they can’t find online. Notably, according to the Payscale, some people estimate that upwards of 85 percent of open positions are filled through networking. So if you’re looking for a job, it might be better to put time into building your professional network rather than pouring through online listings.

“When a recruiter searches an applicant’s name to learn more about them, it’s actually a red flag nowadays if someone isn’t found to be active online,” said Brie Reynolds, senior career specialist at FlexJobs. “LinkedIn is the bare minimum a job seeker should be using to help show employers that they are technologically savvy and understand the basics of digital communication.”

Other social networks use that as an advantage, for example, Facebook now has a new jobs feature that can help you find exactly what you’re looking for. With 65 million businesses currently using Facebook pages, it might be worth a shot.

Marcelo Ballvé, vice president of intelligence at research firm CB Insights spoke with CNN about how this expansion could help Facebook encroach on territory firmly controlled by LinkedIn, a social media site for professionals. He said: “this could be a threat to LinkedIn if a generation of folks gets their first jobs through Facebook and begins to identify the platform as the go-to labor marketplace.”

However, turning Facebook into a job searching platform completely is likely to blur the borders between people’s private and public life even further. For those who can’t resist the temptation to post something employers shouldn’t see, privacy settings remain the most reliable protection. Moreover, taking into consideration the current scandal with Facebook, it might be helpful to find another way to search for a job. In social networks, if you want to recommend a friend for a job position, you have to send him/her a link to the vacancy without any rewards to you and the recipient.

Here is where the power of blockchain can be fully shown.

For instance, Aworker is the platform that helps to find the most suitable company and job position based on your psycho-type, professional skills, and achievements. Decentralization provides the best opportunities for creating a new professional ecosystem. It makes it easier to pay people for their actions in Aworker platform: with the power of smart contracts payments for acquaintance’s recommendation or coming to the job interview by yourself are automatic. Also, all information is securely stored, and all the actions are transparent which exclude the chances of getting trapped with expensive yet unnecessary obligations.

As a recruitment platform powered by Blockchain Aworker is created to solve problems:

Aworker develops a disruptive solution by putting blockchain-driven technologies at the core of the Work 2.0. Now each person will receive a reward for his job-related recommendation.

Rewards are paid automatically with the help of a smart contract to all participants in the hiring process. You can read the case study about the Aworker algorithm on the HackerNoon.

According to the Forbes survey, 83% of people looking for a job say they use Facebook in their social media search, compared to 36% who use LinkedIn which, to my surprise, is the most infrequently used site among job seekers. “At least 70 percent, if not 80 percent, of jobs are not published, ” Matt Youngquist, president of Career Horizons told NPR. It means that networking becomes one of the most influential ways to find a new job. At the same time, for recommending the candidate to an open position people don’t get any rewards even if the person is perfectly fitted into the position.

Blockchain has the power to change it and give people rewards for good recommendations without the necessity to go to the recruitment agency or wait for 2–3 months from the first interview to the final decision. It will reduce costs per hire for companies and create an opportunity for people to get paid not only for their job but for their skills in finding the right person for the spot.

Isn’t it the future, the place where people get rewarded for their skills?

Read This Guide Before Hiring a Data Scientist 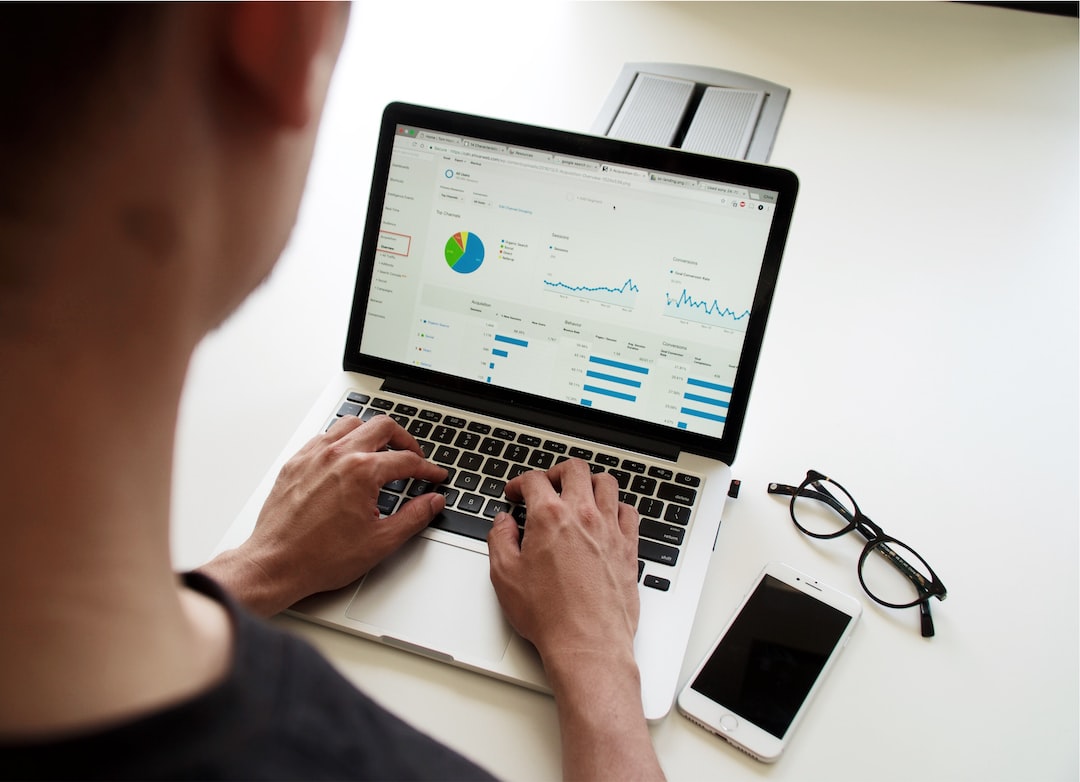 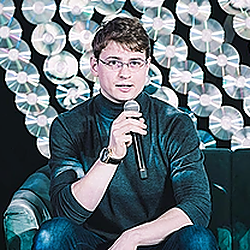 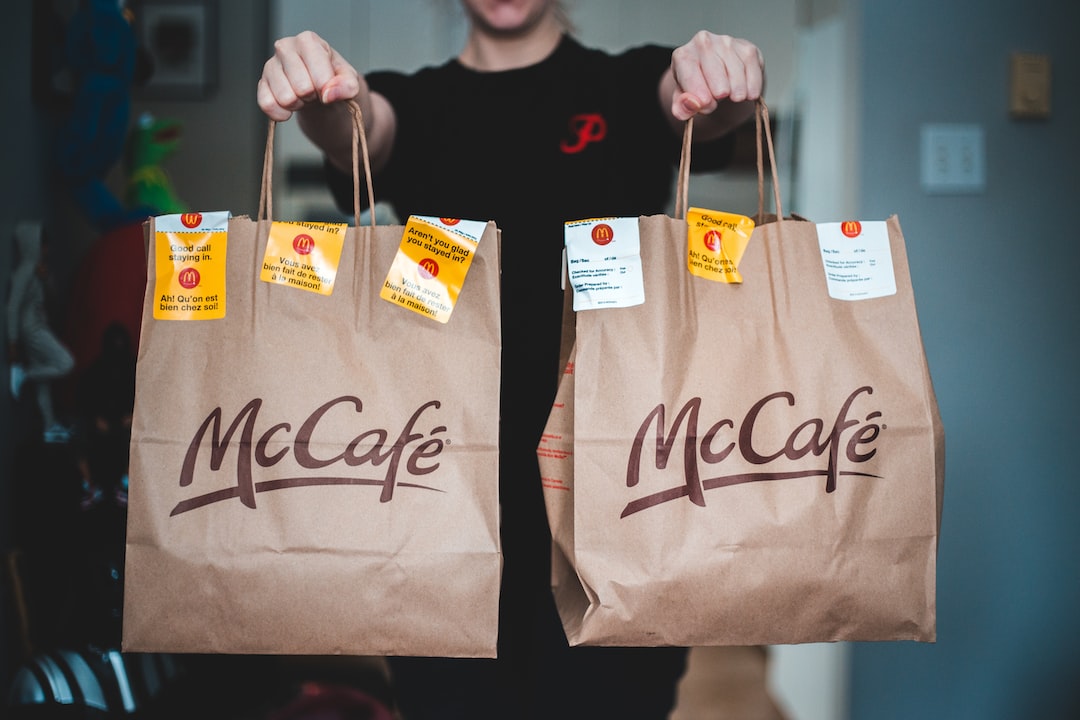 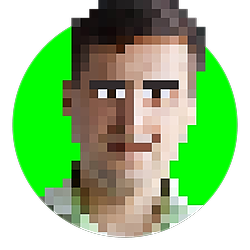