How to Develop a Stunning Fitness App

It is this time of year when many of us are making New Year’s resolutions or even already starting to keep those which we made back in December. Very often our resolutions concern our health and fitness – January seems to be the right moment to decide to slim down or bulk up, or simply get healthier by doing regular biking, running, swimming or working out practice. These days we can resort to a whole range of dedicated mobile phone apps that will give us the necessary instructions and will help us meet our fitness goals.

Fitness apps are targeted at and can be very useful for professionals and beginners alike, and they cover various needs. They can provide information on nutrition and calorie calculation, as well as act as a personal trainer assisting you in planning your workout schedule and prompting you to follow through on your planned goals. There are a number of types of fitness apps and they can be pretty simple or more advanced, free or paid, but what they certainly have in common is the growing demand for the kind of ideas for getting into shape which they offer.

According to the “Fitness App Market by Gender, Application, and Geography – Forecast and Analysis 2020-2024” report, which was published last November by TechNavio, the global market for fitness apps has the potential to grow by USD 1.68 billion over the next five years with the growth momentum set to accelerate throughout the forecast period. The market’s expansion will, to a large extent, be driven by the growing adoption of wearable devices such as smartwatches and smart bands.

The anticipated growth of the fitness app niche is interesting (and arguably good) news for app developers, but fast market growth also means quickly intensifying market competition. What should developers interested in this segment – especially those who are still beginners – keep in mind before they start a new project? There are several important general rules which should be remembered while working on any kind of app, says Indian software engineer Durga Malleswari Garimella, one of the relatively few women in the male-dominated industry.

She has been involved in designing, developing and maintaining numerous Android applications during her stints at several IT companies. Her own apps include a fitness app called 30-Day Ab Challenge Tracker, which is available on the Google Play platform and has been installed by tens of thousands of users worldwide. When it hit the market in 2014, Google Playlisted it as one of the top free apps in the Health & Fitness category for a few weeks. The app allows users to share their progress with their friends and family, making it interesting and fun. “ It’s good for motivation,” said Stephan Reijnen, an app user, in her comment about the app on Google Play.

A member of Apps Community Insights where she actively participates in giving feedback on improving the platform for other app developers, Garimella is now developing Android Challenge Tracker, an app that is targeted at those interested in learning Android development and which lists exercises (corresponding to three difficulty levels) to solve. Her other apps include Sensei Launcher (a home screen launcher displaying apps based on the user’s context), rCard (used to quickly share and review Resume Cards via Bluetooth) and Box with Sambha (a fast-paced game).

In Garimella’s opinion, it is crucial that the prospective successful developer must first thoroughly research the market and define the planned app’s target group. This means finding out what the current market offering is and spotting potential gaps that can be filled through providing fresh solutions. Getting to know your competitors and users’ opinions about them, as well as evaluating the competitors’ strengths and weaknesses make it easier to avoid others’ mistakes and offer a product that stands out from the crowd.

You need to decide if you want to develop a native, hybrid or web app – a crucial technical decision that has to be taken early on and has implications for the entire development process. You should also know how you plan to monetize your project. Of course, apps can directly generate revenues (and here there are several monetization models to choose from, including freemium apps, paid apps, in-app purchases, and in-app ads), but they can also serve to indirectly assist sales and increase a brand’s reach.

An award-winning app developer, Garimella argued, must think about building his or her marketing strategy and creating a sufficient amount of pre-launch buzz. For example, such branding elements as the name, colors, and logo of the particular app have to be carefully considered so that it looks different (and hopefully better) than the thousands of similar apps already available in app stores. Also, the right marketing and sales channels have to be identified, depending on the preferences of the target audience.

Last but not least, Garimella pointed to the importance of ensuring security measures. A fitness app is likely to collect sensitive data from users and a developer should think of ways of properly handling and storing such data, as well as of dealing with potential security risks. Indeed, the authors of the TechNavio report expect that apart from the increasing availability of low-quality apps and compatibility issues, data integrity and privacy issues will be among the main hindrances to the fitness app industry’s growth in the coming years.

Social Features: The Secret to Bridging the Gap Between Apps and Us... 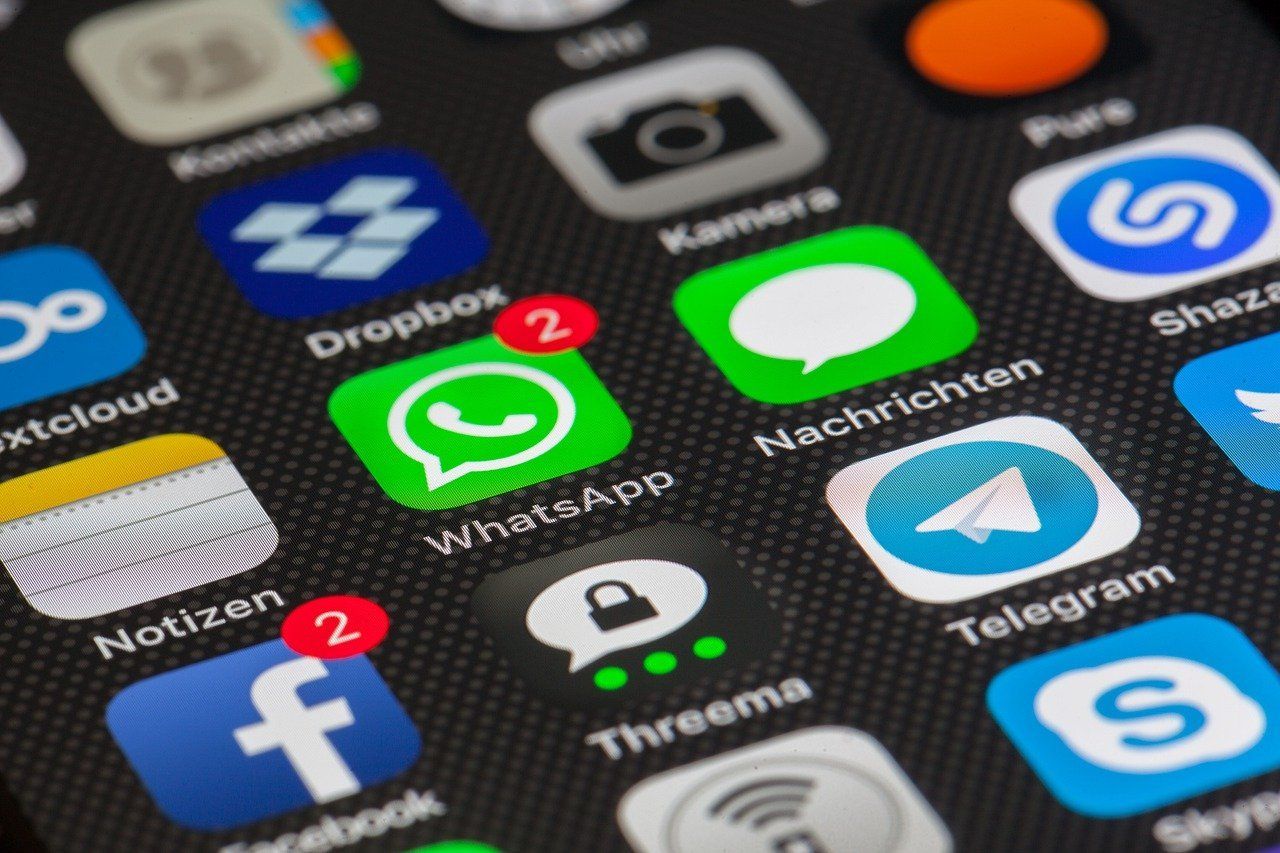