How to Develop a Messaging App like WhatsApp: Your Handy Guide

Robert jackson is a Growth product management at Solution Analyst

WhatsApp, Facebook Messenger, and We Chat apps do not require any introduction. These messaging apps have become more popular than social media, and many entrepreneurs want to capitalize on their popularity. However, it is quite a task to make any new instant messaging app like WhatsApp successful because of intense competition. Let’s go through five formulas to make your messaging app capable of standing firm against the giants.

Let’s start with some quick facts regarding the popularity of WhatsApp. As per Statista estimate, the total number of WhatsApp users in the US will exceed 25 million by the year 2021.

Five Factors to Consider for Making a Messaging App Like WhatsApp

1. How to gain popularity - the WhatsApp way

Do you know that WhatsApp has gained fame among the masses without spending a penny on its marketing? Here are some reasons for its tremendous popularity-

It’s the first of its kind app

Today we are saying, ‘messaging app like WhatsApp’, but when WhatsApp arrived, we had Skype and other desktop-oriented messengers. WhatsApp is the first app that has chosen the mobile-first approach.

It is a quicker and more affordable option to SMS facility

WhatsApp is a robust, reliable, quick, and affordable alternative to SMS. It is completely free to use this app for sending and receiving messages.

WhatsApp has gained fame from word-of-mouth publicity. Most of its early users have recommended this app to their friends and relatives. The biggest reason why WhatsApp has become

WhatsApp was launched as an iPhone app, but it has quickly covered all other platforms including Android and Blackberry. This adaptability helped WhatsApp to gain popularity in countries like India, Malaysia, and South Africa where iPhones are yet to gain ground.

The user-friendly interface and regular updates have also made WhatsApp highly popular among all classes of people. WhatsApp was a simple texting app initially, but now it has enabled users to make audio and video calls, image sharing, group chatting, and the like.

In the second stage, you need to decide the platform for your app. If you choose a native platform, you need to ensure which platform you want to start with like iOS or Android. Native apps ensure the best performance and offer rich features. Another option is cross-platform apps. Cross-platform app development platforms like React Native and Flutter can make apps with native-like look and feel. Also, such apps are cost-effective for startups.

The next stage is the UI and UX design. You need to consider this aspect because users tend to focus more on design when it comes to messaging apps.

Here is a list of basic features for a messaging app:

For any messaging app like WhatsApp, this is the most important feature. The reason is- people focus more on privacy protection than ever. Messengers like Snapchat, Wire, and Telegram have put data security and privacy above anything else, and they have got a huge surge in the number of downloads as a result.

WhatsApp provides an end-to-end encryption system. It is impossible for any third party (including WhatsApp itself) to read any user’s messages.

The next feature is registration. Users need to sign up for WhatsApp using their phone numbers. A verification code is sent through SMS and the users can start using the app right away.

However, it is not possible to use the same WhatsApp account on multiple devices due to phone number-based registration.

Geolocation services have started to change our lives. Just like navigation apps, the messaging app also needs this feature. It enables users to share their locations, and therefore, they demand this feature in every new app.

The recent study has revealed that push notifications can give 3 to 10 times more retention and boost user engagement. Push notifications act as a direct communications link between the app owners and users.

It keeps files up-to-date irrespective of places they stored. Once the user makes a change to a file, it applies to all other instances of the same file. For example, the user can see the same version on tablets and smartphones.

In the messaging app like WhatsApp, users can securely save and access the chat history and other data anytime, anywhere thanks to the cloud.

The messaging app can set a timer for self-destruction of messages. It deletes the message after a single viewing or after a specific time. This feature increases the user’s confidence by giving them a feeling of privacy.

Let’s face it. Google Play has over 2.5 million apps, whereas Apple’s App Store has over 1.8 million apps. There is no exaggeration in mentioning that you will find several options for your app in the app store. Therefore, for every new player, it is necessary to give people some strong reasons to download your messaging app.

You can start by developing an app for the local market where there is less competition. Even WhatsApp was not known in the USA though it was very popular in Europe and some other Asian countries.

Additional Features You Need to Add for Gaining Popularity

Though many users just do not like ads while using the app, Facebook has already started putting ads in its Messenger app. You can also provide paid stickers and branded stickers after taking a nominal fee. Customization options and premium versions can be other sources of revenue for your app.

In-app purchases and online payment facility are also some of the noteworthy app features that can make your messenger app like WhatsApp cash cow.

Instant messaging apps can give you a steady ROI over the period. Here, it is fair to mention that the cost of an instant messaging app like WhatsApp depends on various aspects, and the mobile app development company can give a proper estimate as per the requirements.

The cost of a WhatsApp like app may vary as per the platform and number of features. Another factor to consider is the hourly rate that has a great variation in different countries. For example, the US-based app developers take around $150 to $200 for an hour, whereas Indian app developers charge anywhere between $30 to $80.

Altogether, the approximate cost of the messenger app with all necessary features can remain about $40K.

Real-time chat or messaging apps are the future of communications. Though we have several popular apps available, there is still some room left for high-quality messaging apps like WhatsApp. A reliable and reputed mobile app development company can assist you to come up with such a message app.

How Chatbots Can Help Improve Your Customer Experience 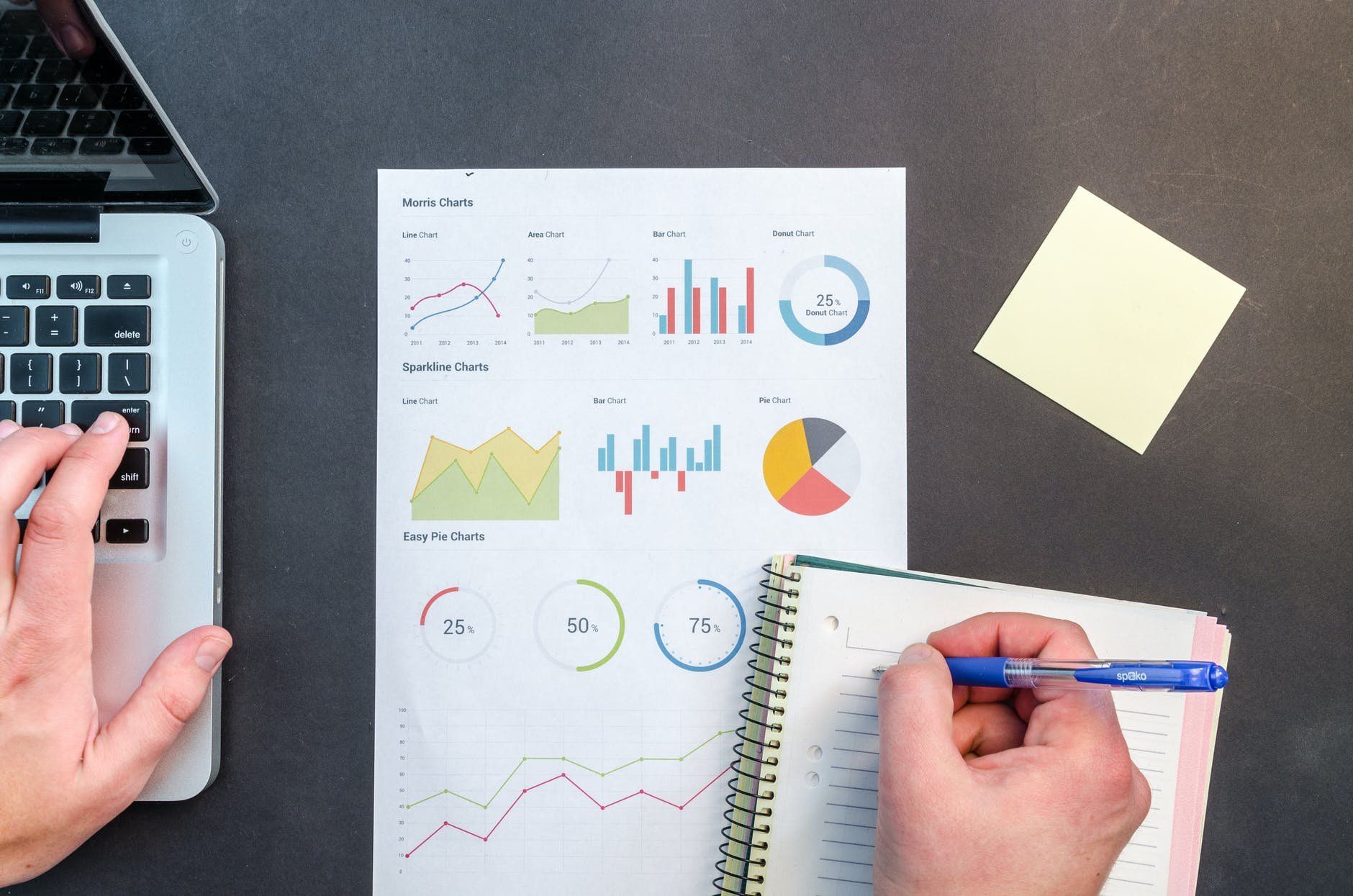