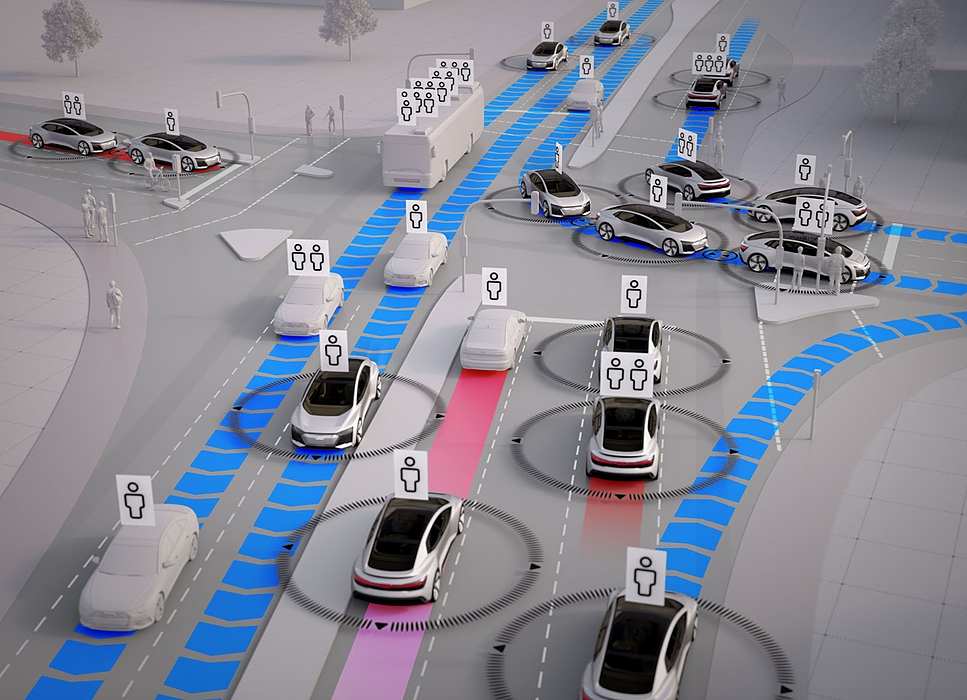 Given the advent of autonomous cars and their growing penetration in the transportation market, it is empirical that companies consider using Swarm Intelligence to tackle traffic and make the daily commute a lot more pleasant for billions around the world.

Currently autonomous cars act as individual units. Swarm Intelligence focuses on communicating and learning collectively instead of acting as an individual unit.

Below are examples of 3 algorithms in action that allow individual swarm units to act collectively and cooperatively as a swarm to avoid obstacles, flow easily through choke points and regroup back in free space! 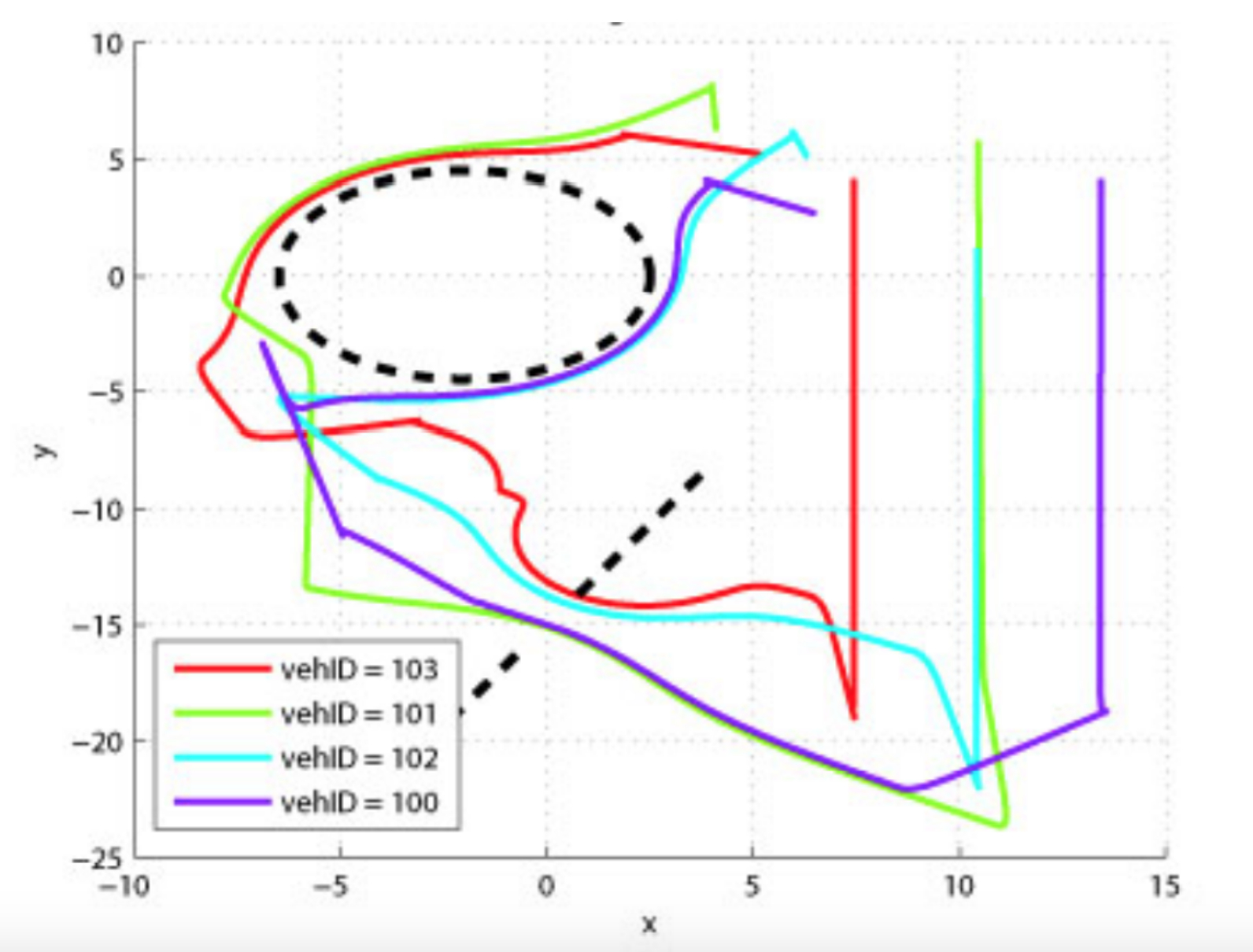 Figure: Trajectories of swarm intelligent units in a roundabout and chokepoint traffic scenario as seen in many cities across the world. imagesrc: Boeing and UWashington researchers

Further, there are many models on how a swarm can be controlled. 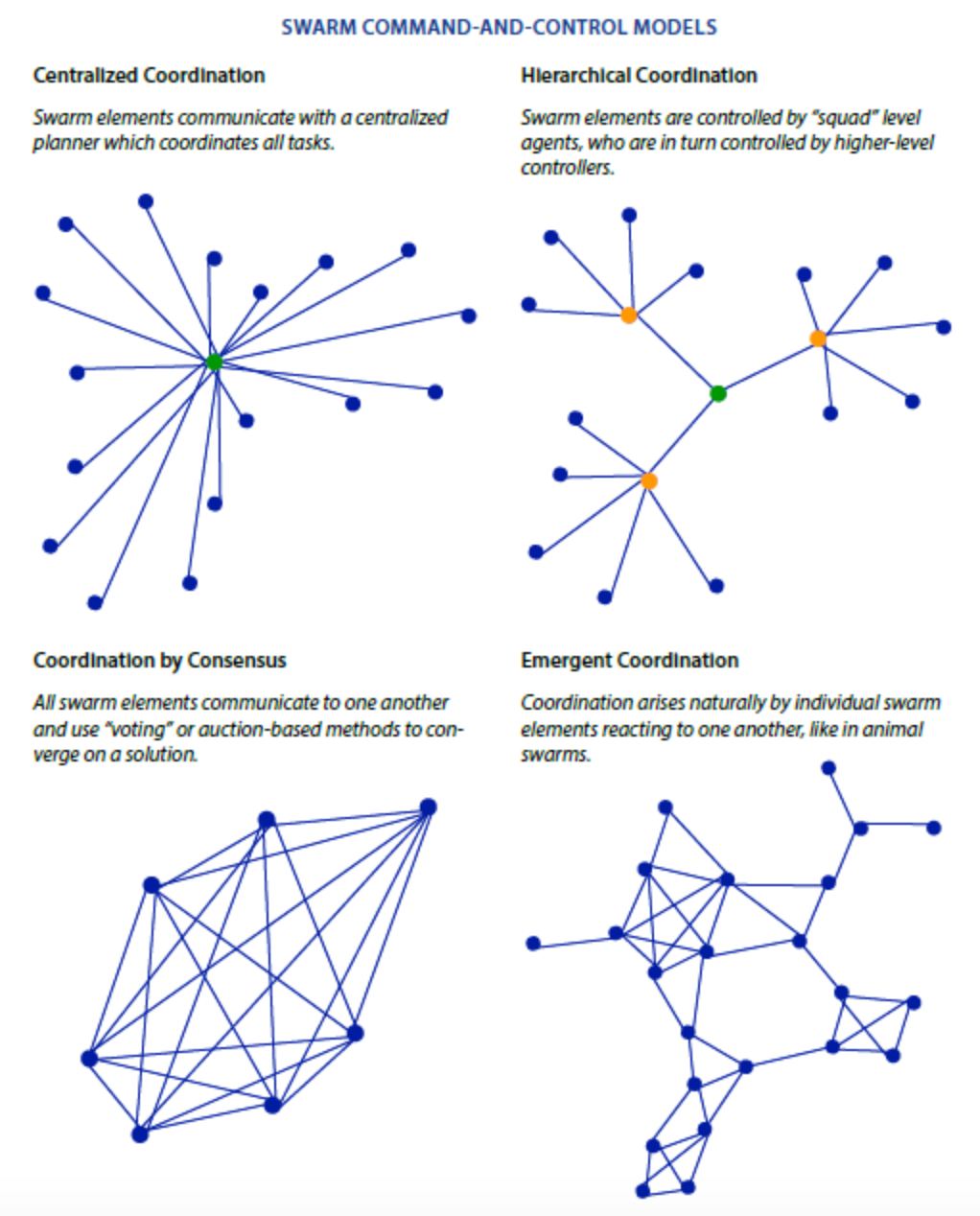 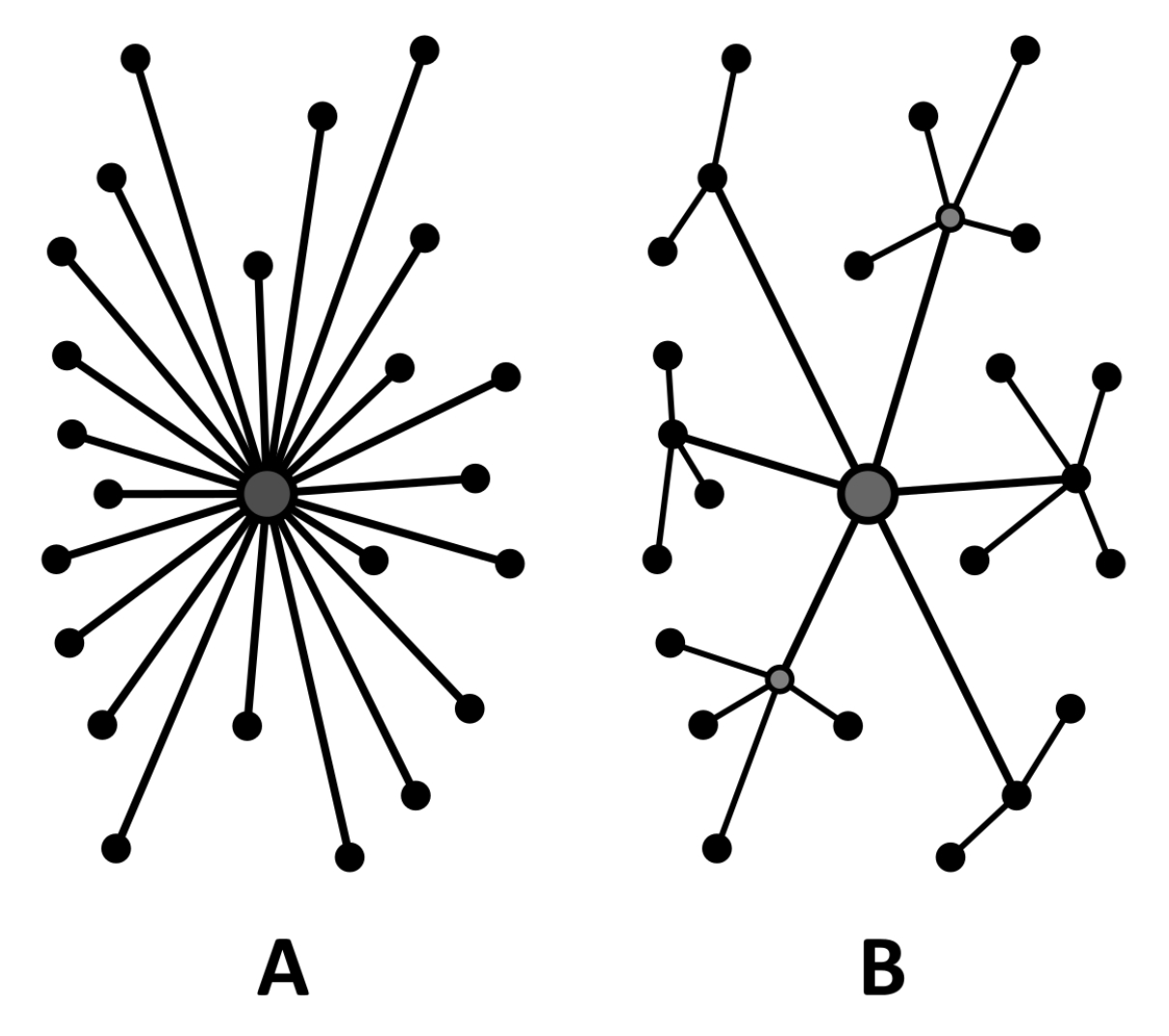 Most swarms tend to have a lead unit/vehicle and decisions are centralized. The success or failure of the swarm depends on one single leader in this case. In cases of swarms with a lead, the chances of the whole swarm failing to continue operations is high.

A new algorithm released days ago by researchers at Northwestern focuses on decentralization. This new advance promises collision-free and deadlock-free movement of a swarm. It has been tested on a swam of 100 real units (1024 simulated) that were able to outperform other approaches. This decentralization ensures that even if one unit fails in a swarm, the other units continue their operation as a swarm.

This is advance is critical given any given sensor in a vehicle/individual unit can fail at any given time.

In the decentralized model, an individual unit travels within a grid and communicates only with other units in swarm close by to figure out the best position of it in the swarm. The individual unit doesn’t change position until the other position in the grid is vacant.

What the future holds

Instead of a single car computing its own route to the destination, the car will be joining multiple swarms throughout its journey to the final destination to ensure a smooth flow of traffic. 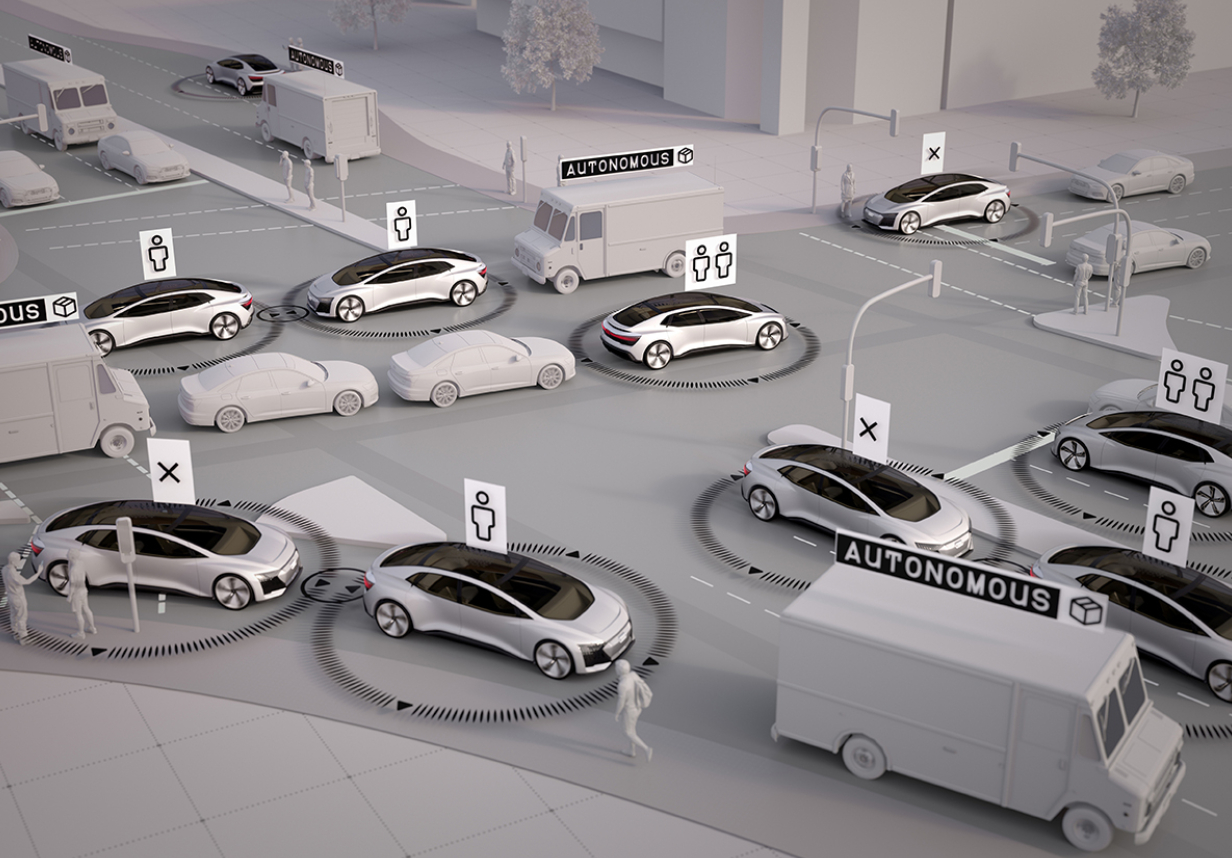 So far cities have only explored building more highways, wider lanes, or bridges to improve on traffic conditions. All of the above are limited in length or width due to existing infrastructure on the surface such as existing buildings, parks, etc.

We aren’t limited by such things if we go underground and build tunnels. 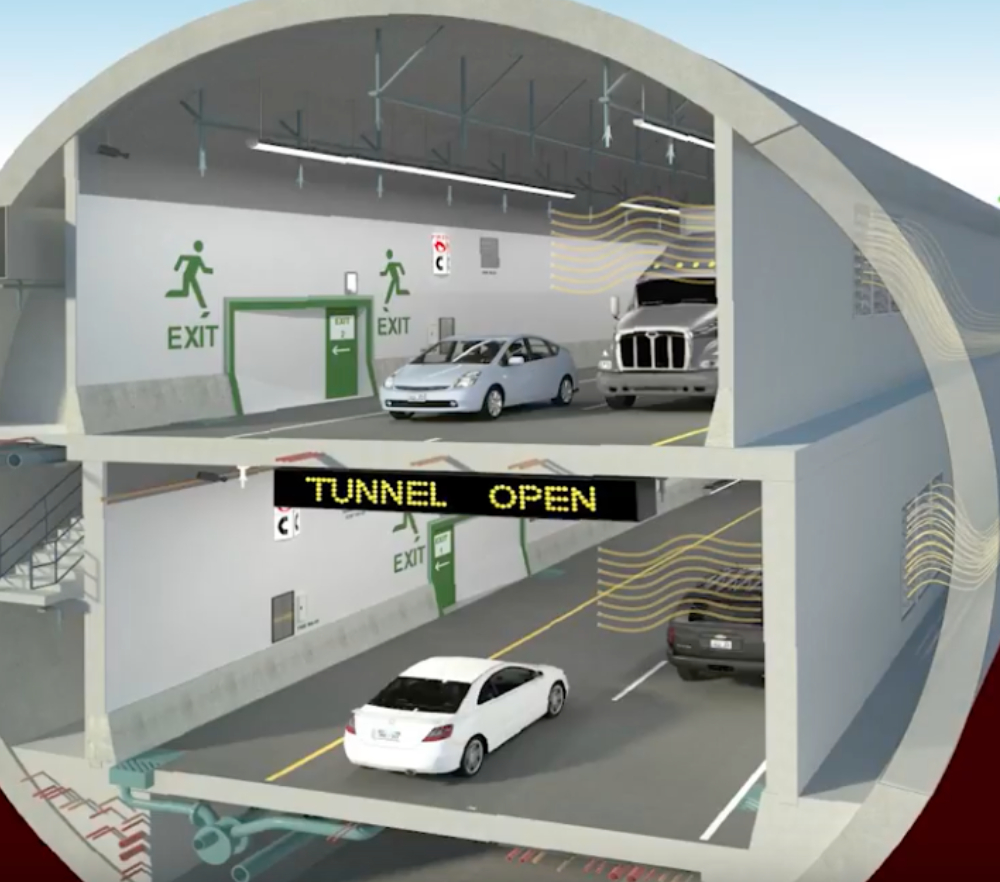 These IoT tunnels can be equipped with cameras at strategic points that can count each car coming in and current cars in any given tunnel and redirect coming traffic to a tunnel with less number of vehicles. 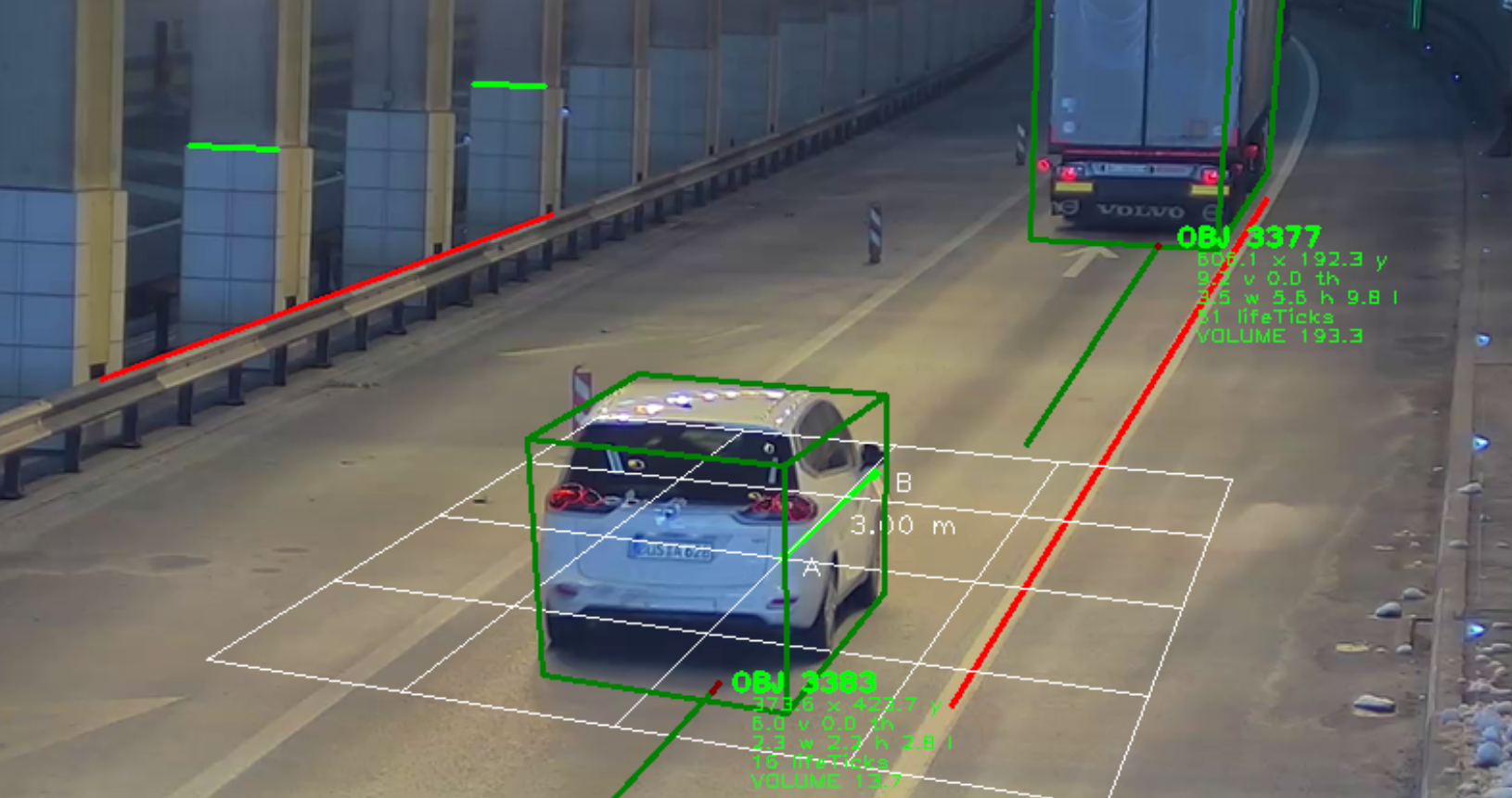 Cameras inside the tunnel can count the number of cars in any given tunnel. 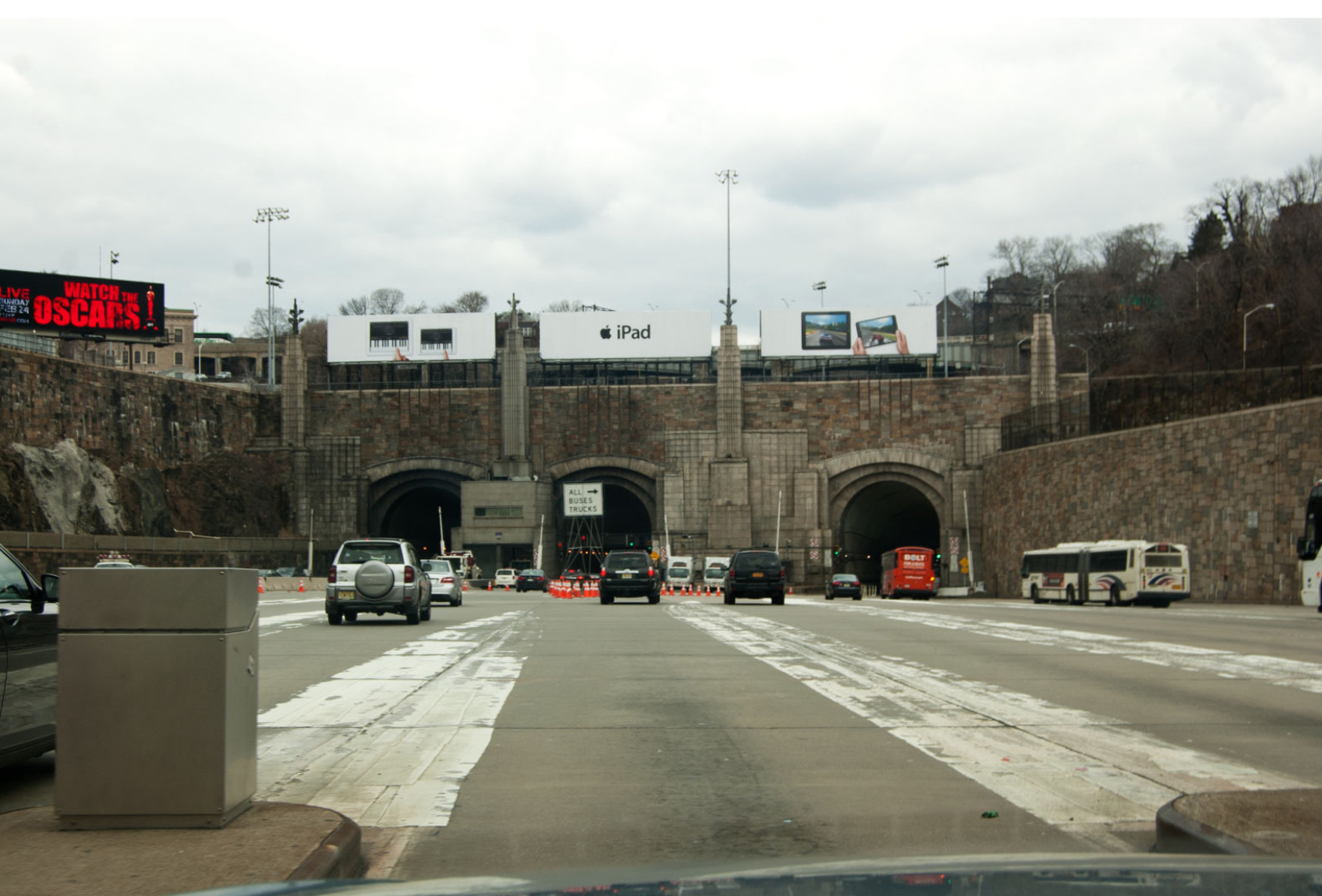 Upcoming traffic can be directed to a tunnel with less number of vehicles. This can be done by communicating with the autonomous car using vehicle-to-infrastructure (V2I) communication or by displaying a changing digital sign that says ‘tunnel closed’ or ‘tunnel open’ at the entry of each tunnel. 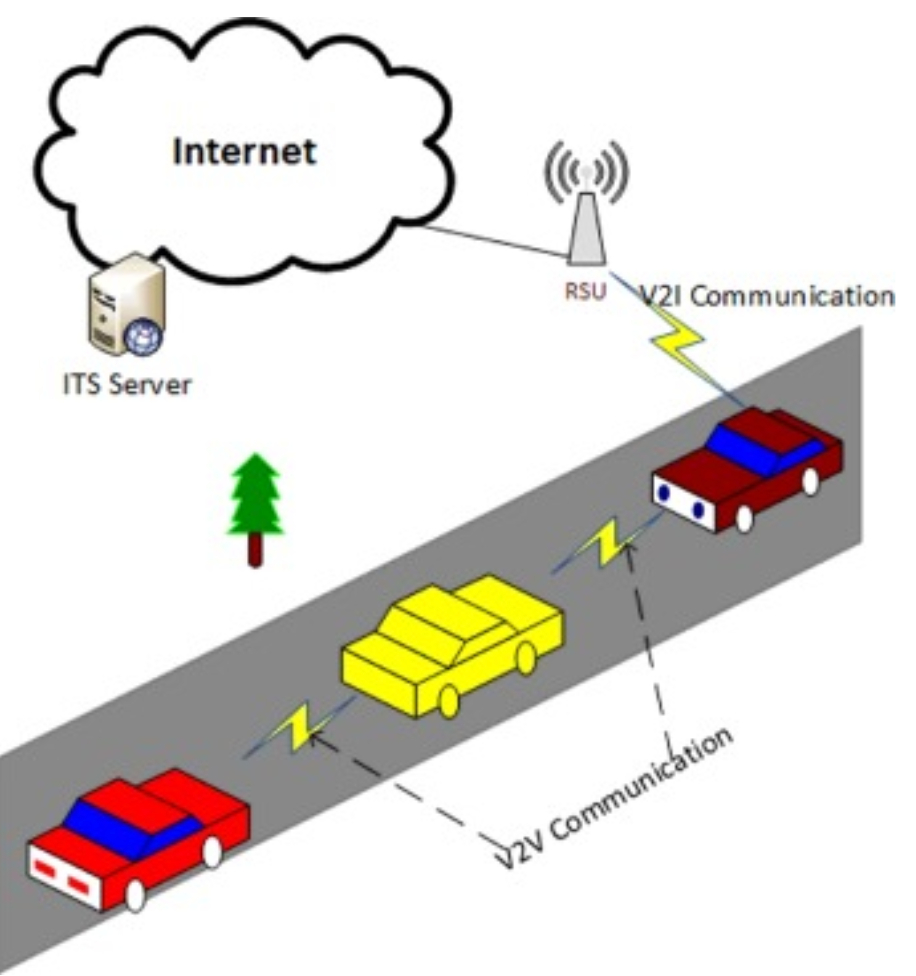 The other end of such underground tunnels can have dozens of openings across strategic points in the city.

What the future should and hopefully will look like:

The cities of the future will be mostly be reserved for pedestrians apart from a few areas for vehicles.

Further, the city views and the city environment will be much more pleasant and pedestrian-friendly than present day.