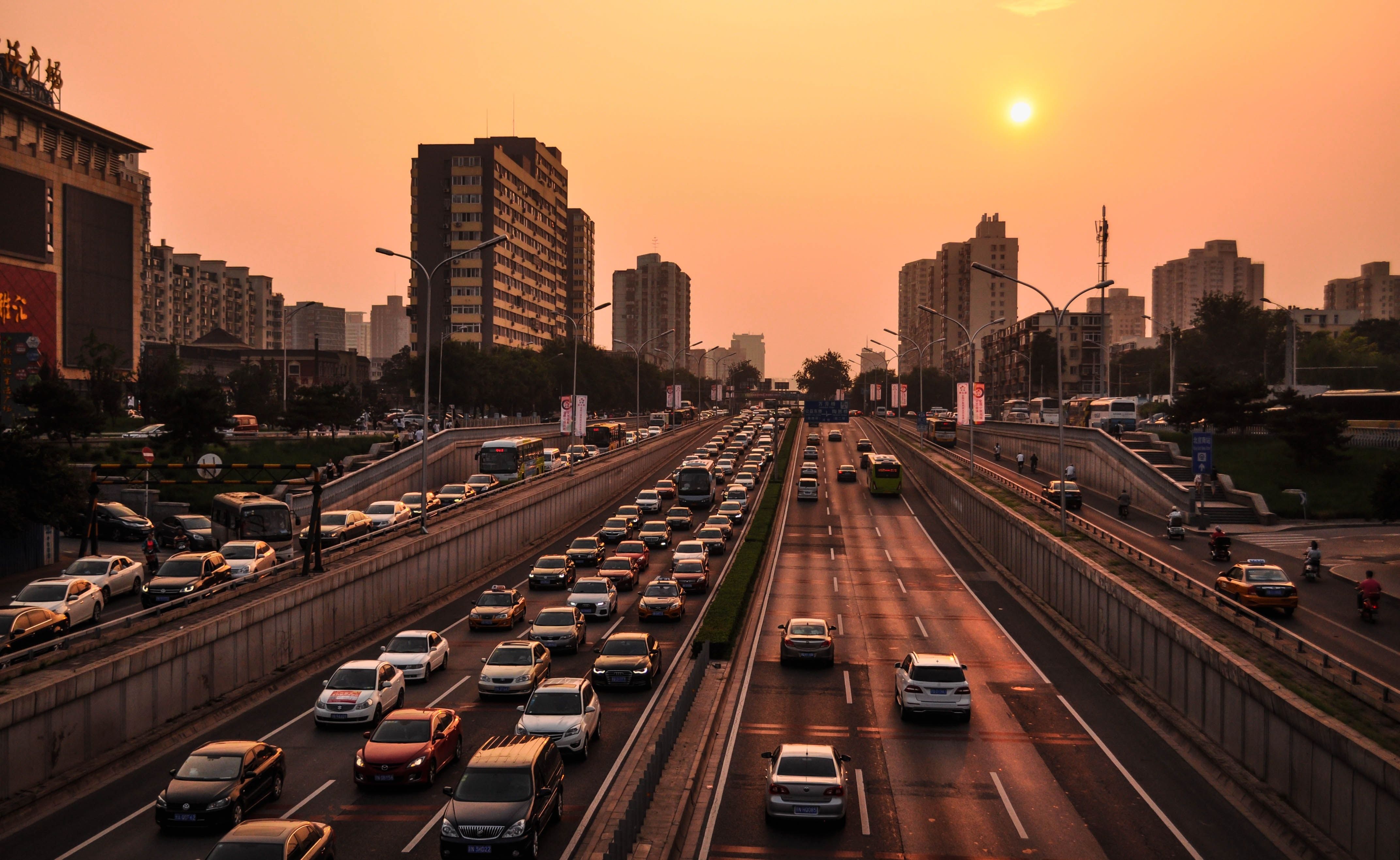 According to the United States Environmental Protection Agency, transportation alone contributes 29 percent of US greenhouse gas emissions and according to the World Health Organization, approximately 1.35 million people die each year as a result of road traffic crashes, but self-driving cars are coming to fix this, with multi-billion dollar tech and motor companies like Google, Uber, Ford, and General Motors betting on the future of transportation to be one with electric, autonomous and shared vehicles.

The self-driving future will liberate the 68% of the world's population that live in cities in 2050 from owning cars, cars will not be owned by the average person but rather they will be an affordable service provided by large tech and motor manufacturing companies.

Self-driving cars are the future, but many argue that the driverless future is most times oversold for what it is, as so much optimism hides the many obstacles on the road to the self-driving future, many of which include;

Space is a valuable and important resource in urban areas, but with transportation being cheaper due to the elimination of drivers and gasoline, more people will opt into self-driving vehicles as a means of commuting, thus increasing the number of cars on the road.

One major suggestion to remedy the congestion due to the increase in the number of vehicles is to build more and bigger roads, but larger roads only work for a while, because as roads improve, more people drive, making it just as congested as it was before. The construction and enlargement of roads will also cause another huge problem, larger road further push city buildings apart from one another and increasing commute time.

Electric vehicles made up less than 2 percent of new car sales in the US in 2019, customers have been slow to adopt this new technology and this poses a great obstacle to the driverless future

Combine the low sales of electric vehicles with traffic waves, where a single car is capable of slowing down a whole city, It will only take a single non-self driving car to slow down a lot of self-driving cars behind it.

A study by the University of Cambridge estimates that self-driving vehicles will be able to ease traffic flow by 35% but only when the cars were communicating with each other and driving cooperatively. Self-driving cars will only be able to achieve their goal of increasing traffic flow when almost all cars on the road are fully autonomous.

A lot of concern has been drawn to the safety issues that may arise with the implementation of self-driving vehicles with flawed reading ability, accidents may occur due to its inability of driverless cars to read road signs or lines on the road in hazy or foggy weather conditions. The ability of self-driving cars to communicate with others on the road may also be hindered due to bad network connection thus posing a threat to passengers’ safety.

For an autonomous vehicle to be able to transport passengers safely it will need to be able to know what everybody on the road is thinking and predict how pedestrians, cars, birds, and even debris are going to act. Driverless cars must also be able to properly read lines of roads and road signs in bad weather conditions.

To ensure the safety of passengers, many believe that self-driving cars would only work efficiently when Artificial Intelligence is advanced to the point that cars are as smart as humans.

Any computer device connected to the internet is vulnerable to hacking, A lot of concern has been drawn by the fact that hackers can remotely gain access to its contents, passengers’ personal information, or use it in acts of terrorism.

Other dangers to be aware of are the theft of private data and even gaining remote access to a cell phone connected to the car via Bluetooth and if a hacker gets into the system, they can control every aspect of the car. Self-driving vehicles may also be more susceptible to malware.

Because these cars rely heavily on the software to function, unexpected malfunctions with software systems may lead to accidents.

If Autonomous cars aren’t the answer, what is?

With all the potential shortcomings of autonomous electric vehicles, many are left wondering what the future of transportation is, one of the most efficient and cost-effective ways to move huge groups of people is Public transit, but with more people opting for autonomous vehicles in the future, the funding of public transport facilities by governments will start to diminish.

Although not as efficient as public transit, another means of transportation that requires minimal infrastructure and has less degrading effects on the environment is making use of your feet; walking, skateboarding, cycling, and using electric scooters. Another answer to the problem of transit is the increase in the price of tolls and parking fees with demand, further incentivizing people not to drive but to make use of public transit and in turn reduce traffic congestion.

Autonomous cars are the future of transportation, they have the potential to completely change our cities, free up our commuting time, give the elderly and disabled people a convenient means of commuting and reduce the rates of road accidents, but to achieve all these we need to fix the many problems of the driverless future that are being overlooked.

4 Business Lessons From the Failure of Wework - The 47 Billion Doll...