Love Tech and everything finance

In today’s digital world, both standard and social media channels are renowned for having a huge effect on our daily lives. From the ways we communicate and share content, to the ways we keep up to date with the world around us, social media has, and continues to have a disruptive effect on how we view the world. Cryptocurrencies have been no exception.

For those just getting started with the complete FinTech guide, understanding the power behind social media and it’s influence on cryptocurrency can put you in a stronger position to hit the ground running and for seasoned crypto traders, it can give you a stronger stance against other traders. Social media has and continues to have a vast effect on the popularity of digital currencies, influencing how we think and feel about them, who invests and how the public as a whole responds to the news currently circulating in traditional media. Read on to find out just how traditional and social media channels have helped to boost the popularity of cryptocurrency.

It All Started With A Forum 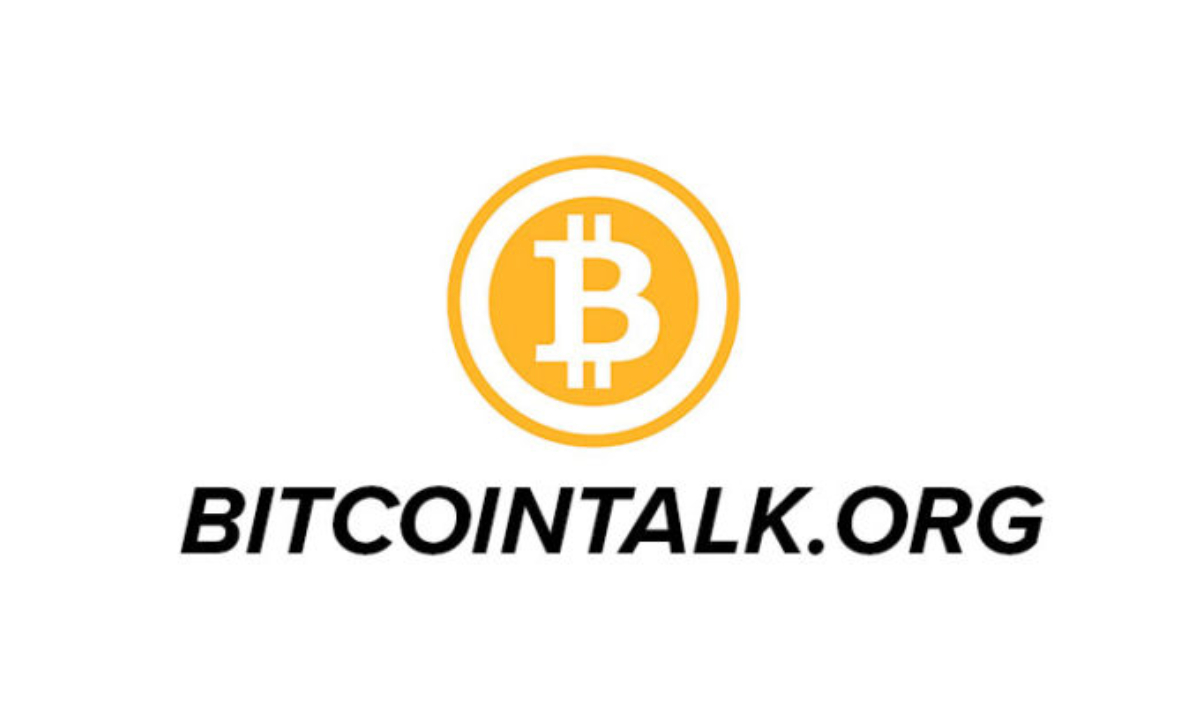 Bitcoin’s very first transaction was actually instigated via an online forum. While this obviously wasn’t as big as the likes of Facebook, Twitter, Instagram or anything similar, it did offer Bitcoin’s creator, Satoshi Nakamoto, a platform through which to promote his new creation. In the days where it didn’t have any worth at all, it was a forum that led to the first transaction that would give it some kind of monetary value.

The Relationship Between Social Media And Crypto

Since this, social media has continued to play a major role in the way we view cryptocurrencies, and even how many people are aware they exist. To be successful, a cryptocurrency needs to have a significant user base, and with the sheer reach that social media offers, this can be fulfilled. It’s thought that two-thirds of adults in America alone get their news from social media, meaning that any story spread about the digital currency online has the potential to reach upwards of 4 billion people.

With Facebook having recently announced the release of their own cryptocurrency called Libra, the reach of these digital currencies has the potential to extend even further. With the sheer power that Facebook has, a well-organised algorithm that puts crypto-related news and ads on a timeline can either influence users into investing or going against cryptocurrencies depending on what’s viewed. Clement Thibault at Investing.com, commented:

“Facebook, with over two billion monthly active users, can basically drive the mass adoption of anything.”

While this can feel very 1984-esque, it is also true. Studies suggest that what we do or share on social media can affect everything, even down to our fitness. Users are thought to take up to 400 more steps (around 7% more a day) when utilising public health data sharing, then when their progress is kept private. The potential for social trading and cryptocurrency investment to have a similar effect is high, particularly given that it doesn’t require us to step away from our computers to do so.

How The Media Effects Cryptocurrencies

While we know that social media has an effect on our behavior and how we feel about cryptocurrencies, this all comes down to the media in general. Without standard media influence, there would be nothing to share on social media besides opinion-based tweets. The lack of central regulation for a cryptocurrency is one of the driving forces behind its popularity but is also the reason why the media can have such an effect on how they perform.

Good news surrounding cryptocurrencies has the potential to drive the price up. If enough people are posting good things, or there appears to be an upward trend that’s capturing people’s attention, more and more traders will begin investing their money into these cryptocurrencies. Take Bitcoin, for example; In December 2017, the cryptocurrency saw highs of around $20,000 for a single Bitcoin. Leading up to, and around the time, there had been an influx of positive news, that drew more and more people towards the currency. However, it saw a rapid and sudden slump almost as quickly as it had built up.

This is thought to be due to the rush of bad news surrounding the cryptocurrency that came about in ‘warning’. As more and more financial institutions began to attack Bitcoin, claiming it was untrustworthy, the coin value began to crash. With the added publicity offered through social media, the negative news spread fast and the crash was harsher than any seen before.

The news and social media both have the chance to make or break a cryptocurrency. While the spread of news can help improve publicity and increase popularity, it can also be used to deter people from investing. With Facebook’s upcoming cryptocurrency, however, this could drastically change for the better. The social platform appears to be opening their arms to the idea, even if they aren’t completely open to the likes of Bitcoin, Ethereum, Litecoin or any of the other altcoins – could this be the turning of the tide the crypto market needs? Only time will tell.