I am an ethical hacker who learned hacking from youtube. I like to help people with the learning of necessary skills.

In this article, we are looking into the depths of how hackers hack into the phones of victims and steal their data for malicious purposes several attacks rise every day and these are getting more dangerous for their users. androids are the go-to option for phones because of their cost and use. phones are the addiction that every person above the age of 10 commonly has and some have no life without it. its a source of income a source of livelihood to many people

The most commonly used methods used by attackers to exploit a phone are increasing like people are really busy finding new exploits and bypass and some of them are:-

The HID attack is a scenario in which an attacker takes a programmable embedded development platform an associated software package such as SET(Social Engineering Toolkit), Metasploit, etc. or use other phones and USB's which are programmed to be a RubberDucky and execute an attack

In such an attack the hacker installs a backdoor and by using that he completely downloads the target's in.

Using the info he can do anything ether hack into the bank account of the person or even sell them on the dark web you can check my another article about the dark web to learn more about this coming back they sell the info to other hackers in exchange of crypto-currency for example bitcoin.

You can see how a hid attack is conducted from the

note:- you can conduct a brute-force pin of an android phone using this method 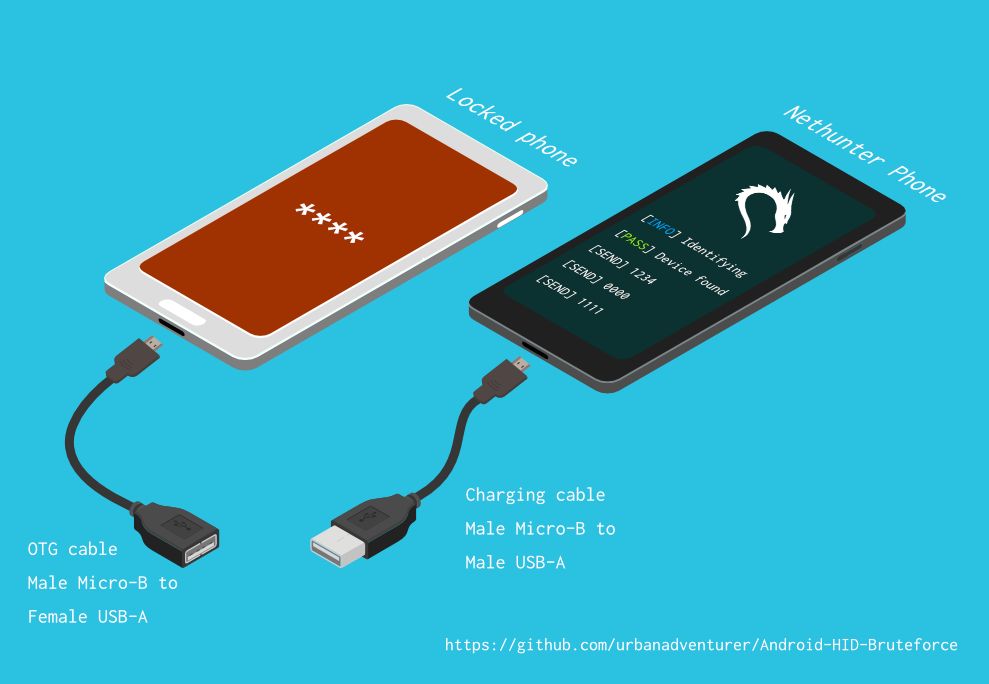 Some things are really important to consider to conduct such an attack :

the number of passwords:-

The total number of possible combinations for a 4 digit lock can start from 4 zeros to 4 nines which means 0000-9999 so we have about :

So we have to take possibilities 1,2&3 to expect the total time consumed so let's get into it

Payloads are the simple script that helps a hacker to hack a system so now if I just trick the person to authorize and install the .apk file which opens a back door for Meterpreter to listen on for a connection to get the system under its control.

Payload is -p to be used, LHOST Localhost IP to receive a back connection (Check yours with if-config command), LPORT Localhost port on which the connection listen for the victim (we set it to 4444), R Raw format (we select .apk), Location To save the file.

To assign a cert you must follow these steps

Signing a .apk file with JARsigner:-

Now thinking that the victim has installed the .apk now let's listen to them the command for that is in the Metasploit console:-

And set the various parameters in Metasploit like the lhost, lport, etc now you need to run the command after setting the host and port type: 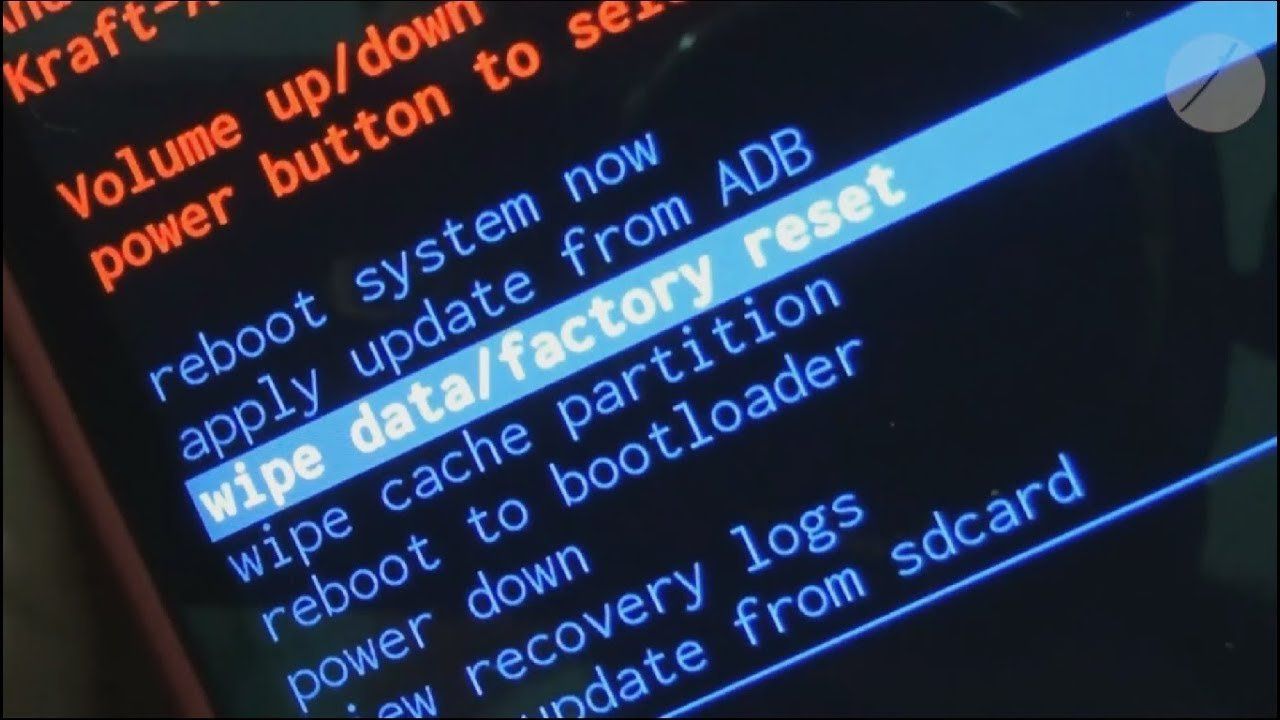 A flashed phone is a device where a different ROM/operating system has been flashed on top of the system that came with the phone. Often, phones can be flashed to appear unlocked, whereas, in reality, they are still carrier-branded phones that will not be compatible with our service.

Flashed this method is non-time consuming and you will get a brand new phone I think that is enough so if you have a stolen phone just resell it in Olx you might get a good amount who knows.

Bypass is a commonly used method by law enforcement like the CIA, FBI & in India the IB & RAW they use a special device which looks like a simple box looking device 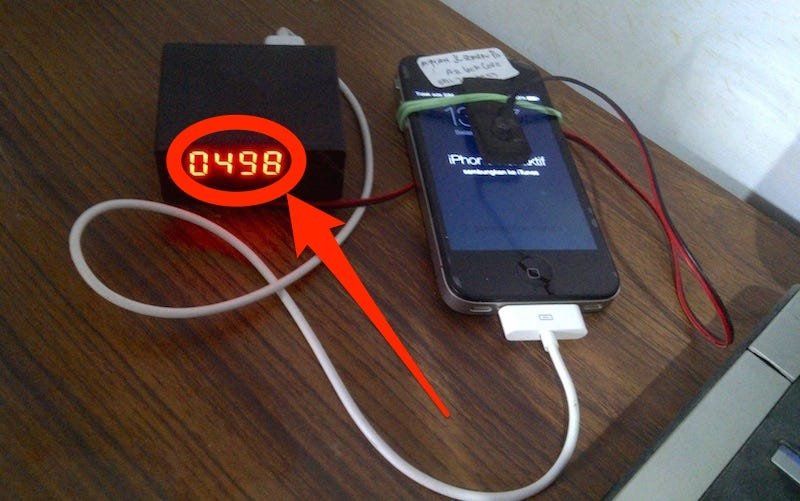 you can use another tool known as the BashBunny from hak5 this is a mini-computer a Debian based computer from which u can conduct a login Bruteforce attack and unlike the other options above this is a serious beast in its work in a matter of hours you can crack the most difficult of difficult passwords with ease.

Hacking into other's phones is a crime obviously and if you do some other activity such as hacking the system can seriously get you into a lot of trouble and can even put you behind bars.

Many of you might find my article similar to many other articles so I want to clarify that this article is similar because it is related to hacking so it is common to be similar as we use a lot of definitions to keep the content simple for you readers and this is not plagiarism.

Related Stories
Subject Matter
Introducing Metasploit by @morpheuslord
#ethical-hacking
Here's What to Expect as Bitcoin's Death Cross Fast Approaches by @MarkHelfman
#bitcoin
How to Generate a QR Code Image in Four Lines of Code by @ssukhpinder
#csharp
Secure Sessions in JavaScript: Forking Express-Session to Improve Security by @0x0ece
#cybersecurity
Node.js Vs Flask: Which One Has A Better Performance by @radleylewis
#nodejs
Identifying the Hidden Threat: A How-To Guide [Infographic] by @brianwallace
#cybersecurity