Facebook just made a major change to Comments, and it’s a big hint at the future of e-commerce 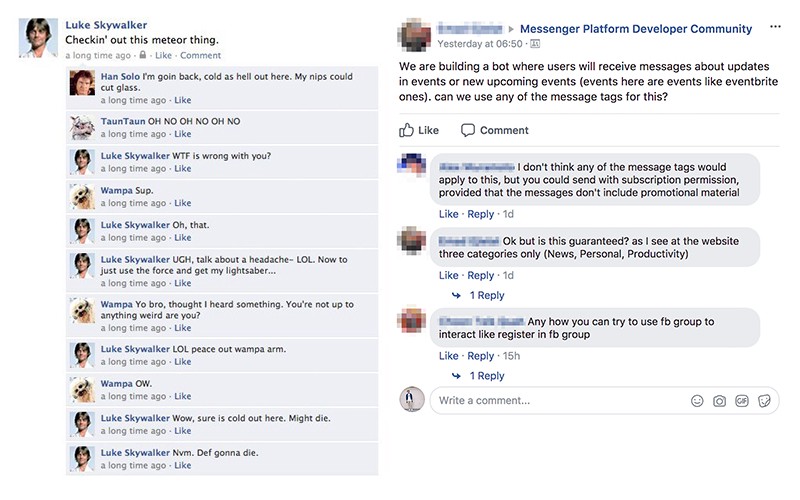 The next wave of Social Media E-commerce Tools is here.

Selling through Instagram, Snapchat and Messenger has been up and running for a while now, and it seems to be working, with Facebook recently launching the beta version of a plugin for Messenger on business websites.

That launch also seems to have prompted Facebook to overhaul their Comments User Interface on the news feed (some of you may have seen this a while back, or may not see it yet — that’s all part of Facebook’s A/B testing programs)

I’m sure I don’t need to show you a screenshot of the 37 different conversations that I have currently active in Messenger to show you that Facebook comments now look like the group chats that you spend five minutes trying to figure out how to turn off the notifications for.

Comments on Facebook have been moving towards a more conversational format for the last year or so, but this is the first major, eye-catching redesign.

This latest change to probably one of the most engaging parts of the Facebook platform— the comments — seems, in my view, to have two key objectives:

Facebook has been working towards this for a while now. It’s something that I think they’ve been intent on achieving because a conversation, by definition, expects a direct reply.

A conversation is also usually had by a small group: let’s say 2–3 people. If a conversation grows any larger then it becomes a forum that requires administration and organization to avoid derailment.

Lastly, in real life, if you want to listen in on a conversation, or participate, one must (usually) actively enter it. The purpose of hiding additional comments behind the Reply button is to represent this active entry into a conversation. It’s designed both to commit you to your course of action, and provide Facebook with a record of your interest in the conversation being had.

The move towards video content has been a macro trend across the Internet, from news websites, to social media and corporations.

There has also been speculation that Facebook is starting to prioritize video content over other forms, providing it is well formatted, subtitled and relevant.

Facebook has experimented with a few different ways of tidying up comments, the most obvious being their Top Comments algorithm, which chooses which comments rise to the top of the heap on posts with significant engagement. Again, speculation on how this algorithm works is rife, and it is certainly far from perfect at moving the most relevant and well considered comments to the top.

The new design helps clean up the comments in two ways. First, it continues the work of the previous UI iteration, by collapsing replies into a call-to-action. Second, as described above, it forces the user to think of the comments section as a conversation, and prompts them to read them as such.

With the engagement rate of video content being significantly lower than text or picture-based content. Facebook is also measuring the amount of time people spend watching videos, which, in combination with engagement metrics (likes, shares and clicks), provides a powerful measure of how relevant a piece of content and its associated conversations are to a user.

So what does this mean for commerce?

Right at this moment — not much.

It’s more what this UI design hints at for the future: that Facebook wants to turn the majority of its interactions on the platform into conversations.

That means conversations that are human-to-human, and human-to-AI.

The recent proliferation of chatbot builders in Messenger (ManyChat, BotFuel, Conversocial) is testament to this.

As the CTO of a company that sells through an e-commerce store and Amazon, Messenger has become more and more integral to our business.

It’s become an essential part of our customer acquisition and retention strategy, as we look to interact with consumers in a more meaningful way, while remaining efficient and lean.

Providing helpful information and content through conversation is the main strength of these chatbots, as it allows the user to explore products and services in a question-and-answer style; an interaction that is far more human than that of browsing a page on the world wide web.

And that’s the goal of all e-commerce companies — to make online retail more human.

The more human e-commerce becomes, the less we will find the need to go out to a brick and mortar store and consult with a sales representative about the best shoe size for us; that role will be filled by chatbot.

While a change in the comments UI may just seem like a minor annoyance, a simple play for consistency with Messenger, or a design crime, I think it declares Facebook’s intention to challenge Amazon as the major player in e-commerce retail (though that declaration could have been interpreted when Facebook initially launched selling through Messenger).

This is a paradigm shift for many e-commerce companies.

Interacting with your customers in a helpful, meaningful way is only going to become more important as comments become conversations, and transactions become relationships.

I’m Sebastian Bryers, the Chief Technology Officer and Head of Growth at Ora Organic, a plant-based nutrition company focused on being organic, sustainable and helpful with our products.

We’ve appeared in Shark Tank (Season 8, Episode 18) and have won awards for producing some of the most innovative products in the nutritional supplement industry at both Natural Products Expo West and Expo East.

6 Powerful Ways to Skyrocket Your Sales for More Profit 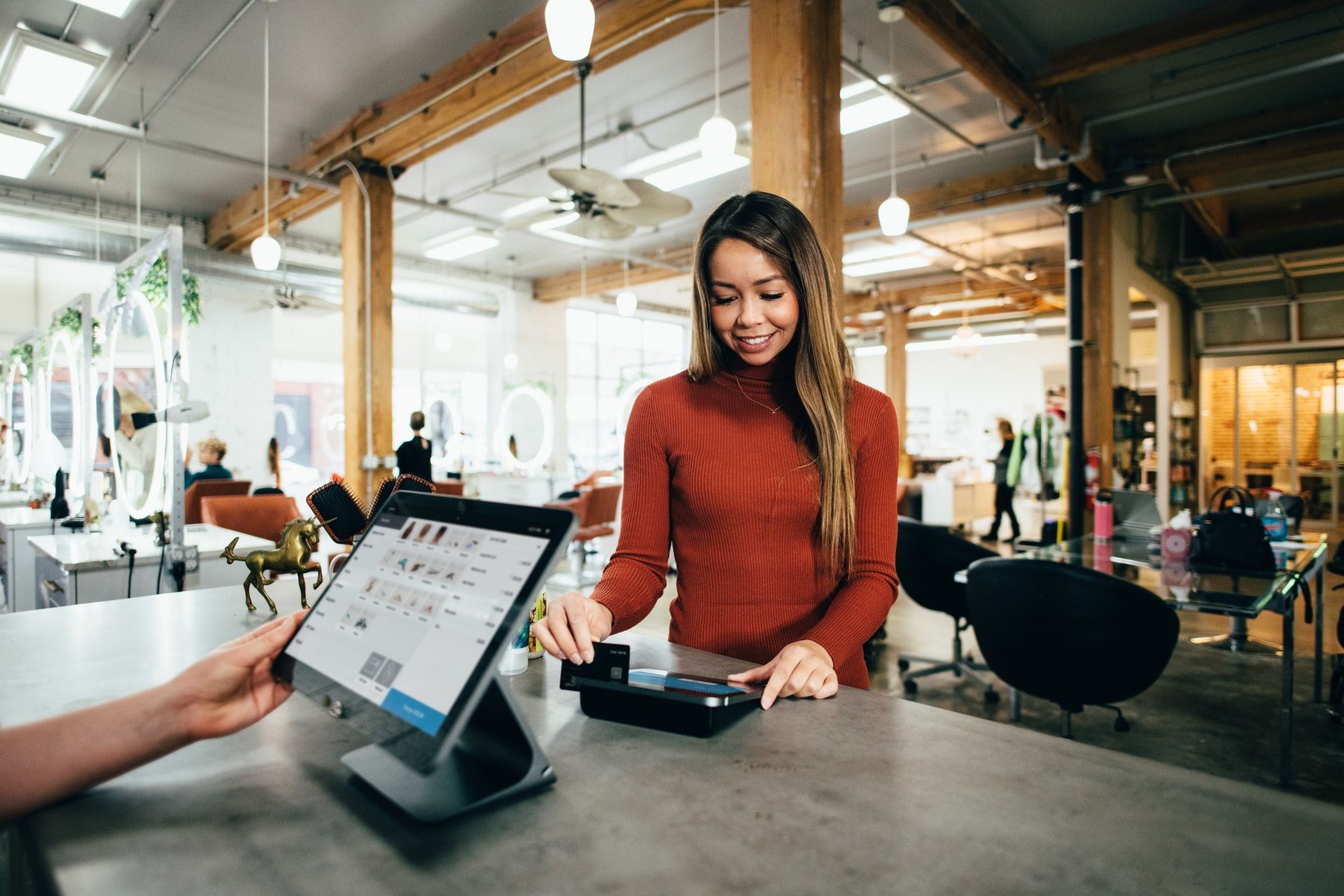