Assessing the Performance of Your Team

One day after Bastille Day, the French National Football Team (Équipes de France de Football) emerged as the 2018 FIFA World Cup champions. France defeated Croatia by a score of 4–2 in the Final match on July 15. It was the highest-scoring World Cup Final since England beat West Germany in 1966. Les Bleus (the official name of the French team) won the World Cup once before: 20 years ago when they hosted the tournament on their home soil.

The 2018 French team fielded exceptional players, including midfielder Paul Pogba and the sensational young striker Kylian Mbappé. During the World Cup, Mbappé scored 4 goals in the 7 matches that France played. At just 19 years of age, Mbappé is the second-youngest player to score a goal in a World Cup Final match. (The youngest was Pele, who was 17 when he scored in the 1958 World Cup Final.)

But football — or soccer, as it’s known in the U.S. — is a team sport. A player can only make a shot on goal if the team enables the opportunity. This is well-known by Didier Deschamps, the coach of Les Bleus who was also a player on the French 1998 championship team. Deschamps is only the third man who has won the World Cup as both a player and a coach.

On Deschamps’ coaching, the New York Times made this observation:

His 2018 team will not be remembered as the most elegant champions, or the most creative. Instead, it will be remembered for what it was: a team of exceptional talent and ruthless efficiency, a group in which every player knew his job and performed it flawlessly…

France was not so much great as fundamentally outstanding: a team of top-class talents willing to sublimate their individual games to a collective mission.

Each football squad fields 11 players on the pitch at a given time. The individual positions run the gamut from goalkeeper (100% defense), backfield positions like sweepers and stoppers (mostly defense), midfielders (mixture of offense & defense), and forwards such as wingers and strikers (almost entirely offense). It’s the combination of play from the entire team that determines victory or defeat. As noted in The Telegraph, Deschamps reverted to “a more disciplined and pragmatic approach which meant shackling some of their extraordinary attacking talents” in coaching his squad. Deschamps struck the right balance: coaching both for individual performance as well as overall team results.

It’s crucial for any coach to objectively look at key player stats, focusing on those that are relevant for each position. The official FIFA World Cup website offers a collection of statistics on every player in the tournament:

Among these metrics, some categories (Goals, Attempts) are only relevant to players on offense. The metrics in the Defending category are most relevant to midfielders and defensive positions. Passing, Crossing & Dribbling metrics can apply to most positions. And all players can be evaluated against the Fouls, Offsides & Discipline statistics. As an example from Les Bleus, the player stats for Hugo Lloris (goalkeeper) look very different from those of Paul Pogba (midfielder) and also Kylian Mbappé (striker).

A strong coach will identify and communicate the appropriate measurements with his players — so they can strive for higher levels of performance.

Ultimately the job of any coach is to:

A coach that accomplishes all of the above is on the path to creating a high-performance team. Effective coaching requires: gathering relevant performance data, identifying the best techniques for each position, and enforcing discipline in the execution of every role. The team may not always enjoy the work of a strong coach, but they will appreciate the results.

Simultaneously, an Engineering Manager should coach everyone currently on their roster to greater levels of performance. Growing individuals to the best of their abilities will increase the likelihood of the team achieving its purpose:

Engineering teams are comprised of many different roles, which can take the form of distinct disciplines: Development, QA, Data, Platform, Tooling, Architecture, Ops/DevOps. Just like a football coach, an Engineering Manager should be able to identify metrics that are relevant to each role on their team. Creating a shared understanding of appropriate metrics allows a Manager to coach Engineers to higher-levels of proficiency and responsibility. Engineering Managers should be able to identify data points that can measure the technical expertise, delivery & execution of their team members.

Keep in mind, many factors should determine whether an individual is the right person for your roster. Engineers need to be able to collaborate with their peers while working in the context of the company. Overall team fit should incorporate some (or all) of the following: Business & Domain Knowledge, Technical Expertise, Quality Mindset, Delivery & Execution, Culture & Leadership potential.

Managers need to coach team members both on WHAT they do and HOW they do it:

A few days prior to the World Cup Final, I had the privilege of participating at Elevate, a summit for Engineering Leaders organized by Plato. In my role as a mentor, I facilitated a workshop titled “Assessing the Performance of Your Engineers” which attracted individuals and managers of varying levels. The conversation was rich, and participants had many motivations for discussing this topic. Here are some of the (paraphrased) questions and ideas that were stated by the group:

Ultimately there’s no single “right answer” on how to assess the performance of your engineers. An Engineer that is thriving in one environment may struggle in another — subject to any of the following factors: stage of company, business domain, size of team, company culture, and overall team composition. Engineering Managers need an analytical approach to performance management and the ability to evaluate the “soft” skills of collaboration, motivation, and culture fit in a dynamic business context. Being the coach of an Engineering team is complicated, but your team (and your CEO) will celebrate your success.

How to Hack Your Team: Top 5 Tools For Team Management Automation i... 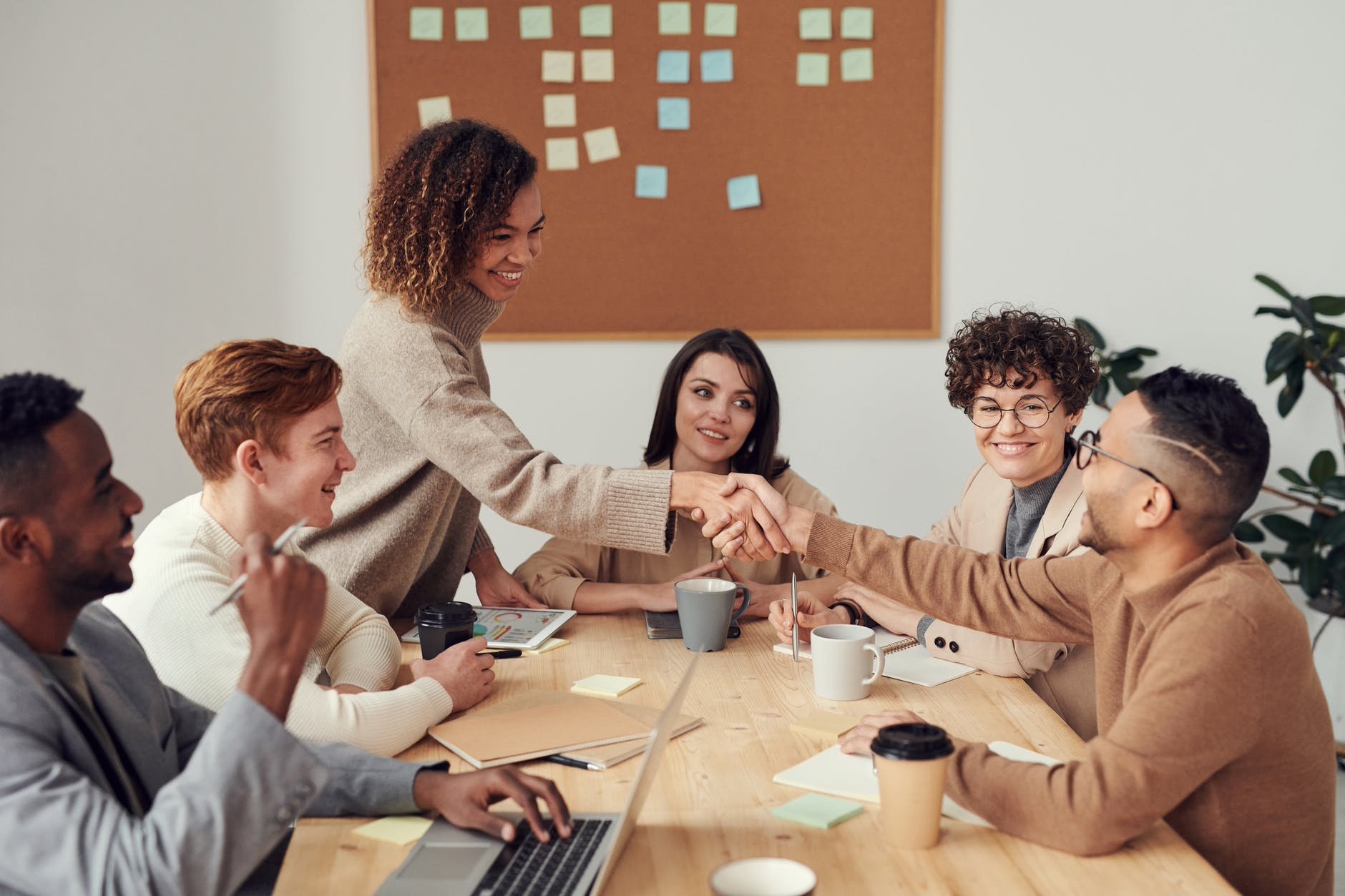