Android 10 vs. iOS 13: Who is Winning the Phone Operating System Race? 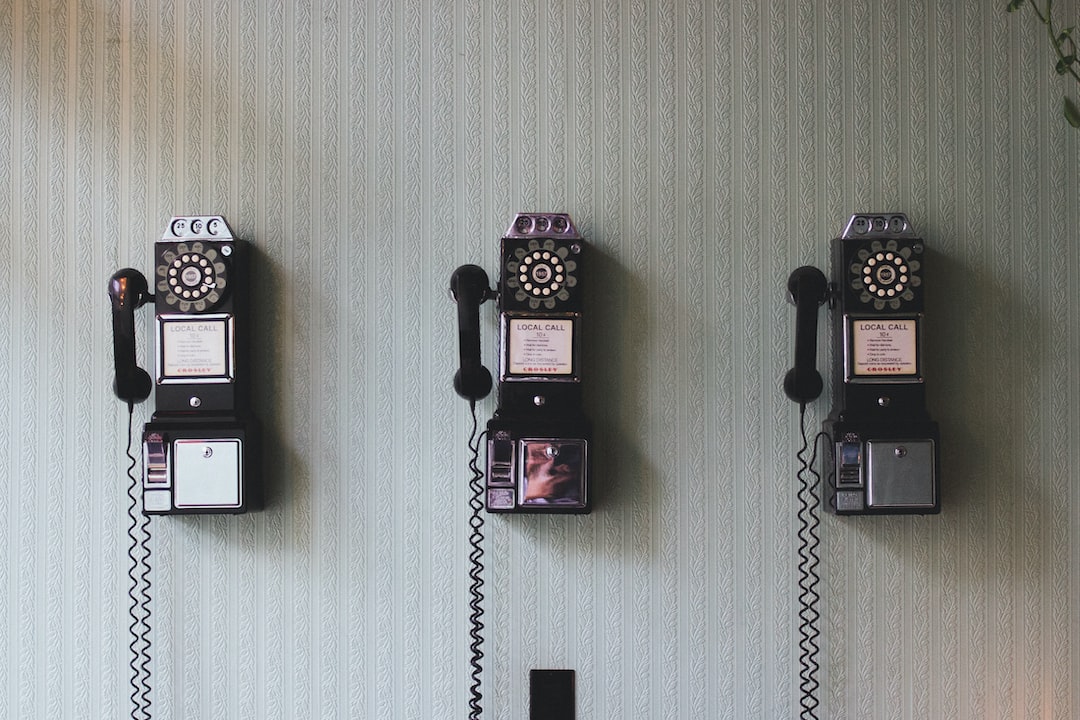 Photo by Pavan Trikutam on Unsplash

Recently, Apple announced about iOS 13 for iPhones on an event and unveiled the best features and functionalities of the software. The brand is known for high security, and this time it is even better in terms of security, features, and user-interface. On the other hand, Android is not behind Apple and is giving a fair competition with its announcement of Android 10 for Android devices. This is why many mobile app development companies are talking about these upgrades.
If you’re planning to introduce your mobile business app, but confuse between the two, no need to worry.
Here in this article, we’ll be sharing the best features of both the upgrades so that you can make a better decision and achieve your business goals:

iOS 13- Apple has always been a leader when it comes to privacy as you would find more controversies about Google’s privacy-related issues, than Apple. In iOS app development, you can earn through the iOS applications by offering competent services, hardware, and features. For Apple, the user’s privacy is the utmost priority above everything, which is also a USP for the brand. In the recently announced upgrade by Apple, the company has introduced many privacy features.
For instance, the “Sign in with Apple” button that allows customers to sign in different websites without being tracked. The new feature boasts two-factor authentication that consists of an Apple-ID password and touch or faceID.
Android 10- Besides a lot of criticism and not staying compliant with privacy policies, Google has always made its way. In fact, Google has detected and stated the security faults in iPhones due to malware.
However, in the recently released Android 10, Google is providing users more flexibility to keep their information private. Now users have the power to verify which apps can access which data. This can be done by moving to privacy settings, which is under the permission manager sections. Users can easily make changes in the permission and customize the privacy as per their choice.

iOS 13- This dark mode feature was first introduced in macOS Mojave in 2018, which became revolutionary after that. Dark mode has the ability to switch the bright theme into a dark one, maintaining the vibrancy and contrast to make the content readable even at a more colored background. It is finally introduced in iOS 13, which is the most awaited feature that puts a lesser strain on eyes when the surrounding is darker. This mode uses dark color palettes for all screens, menus, views, and even controls. It also helps you improve battery life tremendously.
Android 10- Don’t forget that Android is the one who actually introduced this dark mode feature in the phone operating system. Now Google has incorporated this feature in Android Pie as well, making some more enticing upgrades in it.
However, the themes were unavailable uniformly and couldn’t be used everywhere in Android Pie. But in Android 10, it is more evenly disturbed across the OS, but still, apps like Google Chrome lacks this option.

iOS 13- Apple maps are not that famous as Google maps due to late arrival. This is why they still lag behind many aspects when it comes to mapping. We are not saying that Apple maps are entirely hopeless, but they have to brush up the features to compete with Google Maps. And it seems that Apple is on the right track. On the day Apple announced about iOS 13, they have also stated that the company is all set to revamp Apple maps. They are adding more features that will provide information concerning the roads, precise addresses, etc. And the look around feature will provide users a 3D view of the location.
Android 10- Google maps have been around for a long time, and it has its own Smart 3D street view. Google Maps have proven to be very accurate and reliable when it comes to finding addresses. And in the all-new Android 10, Google has introduced an entirely gestural navigation mode. More so, they have eradicated the navigation bar area so that the app is permitted to be a full screen to deliver a more vibrant and immersive experience.

iOS 13- Apple Photo is an all-time favorite of Apple users as it offers some fantastic editing tools, enabling users to see the pictures in a new light. Apple Photos boasts features like face-recognition to help sort images. However, in iOS 13, you’ll find Apple Photos more intriguing and enticing as it has been equipped with some unique features that will win the heart of users. As compared to the iPhone 11 cameras, we expect the improvements in iOS 13 will be more beautiful. These features allow users to be more innovative and creative in their photography skills.
Android 10- Not many users complain about Google Photos App as it, without any doubt, provides all the tools and services that a photo app must-have. It has easy-to-use editing tools, quick and seamless backup of pictures, and flawless photo-sharing feature, which makes Google Photos one of the best photo apps of Android. It has no significant changes in Android 10, and it doesn’t require either.

Typically, it seems that there’s a tie between the two, which is good news for both the operating systems. However, we can conclude only after these two operating systems will come into play, and users will start using it. It’s a matter of 4-5 months to understand the functionalities of these upgrades and their pros and cons to make a viable app.

Top Exciting Features of Android 10 You Should Know while Developing Your Android App
Harshit Ameta
October 23
Android
5 COOL EXAMPLES OF INTERNET OF THINGS APPLICATIONS AND HOW TO DEVELOP ONE?
Harshit Ameta
September 19
Mobile App Development