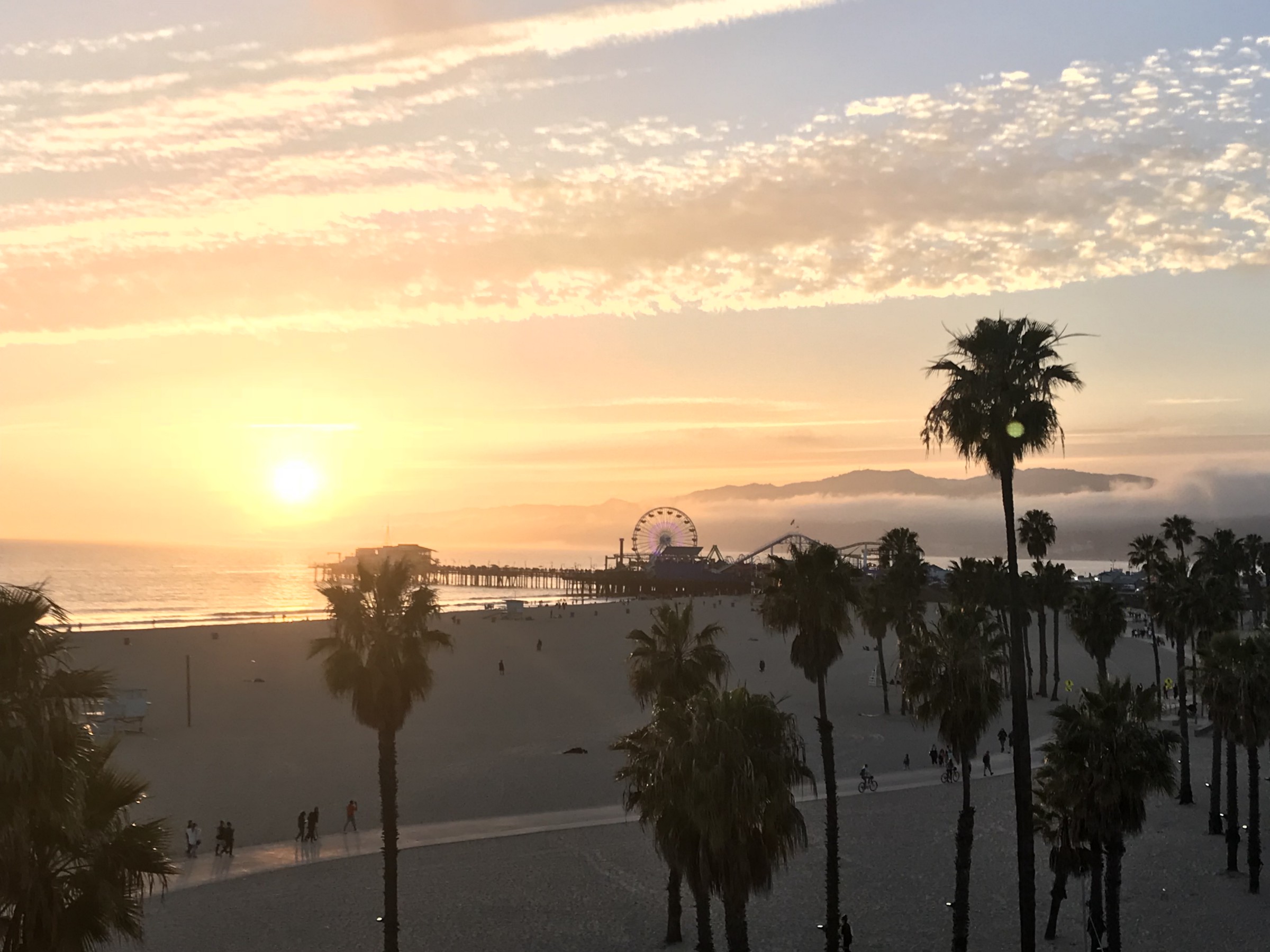 I’ve been asked this a lot lately: How does a small Dallas seed fund find its way to LA so often? What is so attractive about the startups we are finding in LA? Is the LA ecosystem the blueprint for the other aspiring startup communities out there?

There are a number of reasons we are so active in the LA ecosystem:
1) Esports (entertainment industry is based here)
2) Access to later stage capital is abundant
3) Tech talent and founders coming from other large and successful tech co’s
4) University system cranks out engineers, and other tech employees
5) There isn’t nearly enough early stage institutional capital in the market
6) It’s relatively cheap, and the weather is nice

Expanded thoughts on each of these are below:

Esports — Entertainment Industry (specific to us)

Our first deal in Los Angeles was the seed round of Mobalytics (October 2016). We were fortunate to get into that round alongside Founders Fund, General Catalyst, GGV, Almaz Capital and others. This was also our first esports deal. As we started to focus more on esports, LA was a natural draw as the Santa Monica / Venice Beach vicinity is really the hub of esports in the U.S.

Why is it an esports hub? LA is one of the global leaders in entertainment. What do I always say about esports? It is a content production and distribution platform at heart. Esports is an entertainment business and it flourishes in an entertainment hub like LA.

Many ecosystems have angels and some seed money available. However, that’s not the hard part, it’s the series-A and series-B money that remains elusive to most startup ecosystems. While many startups find success raising those rounds remotely from Bay area investors, it is uncommon.

One thing the LA ecosystem has produced that other ecosystems haven’t, are winning fund managers that graduate from the seed stage, and raise large A-round and growth stage funds.

Also, Bay area investors don’t seem to have as much of an issue with LA being a plane ride away, as they do with other geographies. I don’t see our LA companies having any issues getting in front of all the tier 1 funds in the Bay area. However, our Dallas and Austin based companies struggle greatly to get much Bay area love. In a way, I think a lot of Bay area funds still consider LA to be “local” or “local enough.”

In the last decade or so, there have been a number of large tech companies that reached Unicorn status in the LA ecosystem. Many of these companies have spun out some great engineering talent, they have acquired smaller startups, and they have encouraged the local colleges to keep pumping out CS grads who will have great jobs right out of college. This has flooded the ecosystem with talent on which a company can build and scale.

Many of these engineers go on to be great founders who have seen companies built from scratch, they have learned from top notch founders, and they have developed their product design and engineering capabilities at some of the most recognizable tech companies in the world. All of this, right there in LA.

You can’t build great tech companies without engineering talent. You can’t have local entry level engineering talent if you don’t have great universities feeding the ecosystem. This is one of the crucial components of the LA ecosystem that so many startup ecosystems around the country don’t have, won’t have and just don’t understand the importance of.

There is plenty of money in LA. It’s just not focused on tech in some respects. There are a number of angels, and there are a few pre-seed and seed stage funds focused on the area, but not as many as you would think. Certainly not enough to fund the high flow of great founders, ideas, and tech talent created by the local unicorns and colleges.

You can almost toss a volleyball in Venice Beach and hit a founder with a good idea and who actually has the capability to build a business around it (along with the ability to build it).

It’s Cheap and the Weather is DOPE

Relative to the Bay area, LA (including Santa Monica and Venice) is MUCH cheaper (to live, eat, work, everything).

Oh, and the weather….

A lot has been written about “second tier” or “fly over” startup markets and how they can “become the next Bay area.”

The LA ecosystem doesn’t feel like it is trying to be the Bay area. However, LA does feel like the blue print for how all these other non SF, non NYC, non LA markets should grow from “fly over” to tier 1 market. LA started with a few big wins, a massive industry hub (entertainment) and a top notch set of CS programs at local colleges. As the unicorns exited, ideas started flowing and so did the capital which was married to a steady flow of engineering talent coming out of a number of great local colleges. At the same time, the early stage investors grew and became later stage investors. That’s the blue print. Many cities are trying to be that, and they are failing because they have the wrong people focusing on the wrong things.

In case you read this far and are curious about our LA portfolio (all since October 2016), here it is:
Ateyo
FilterPop
FanAI
Mobalytics
PlayVS
Quarterback
Upcomer 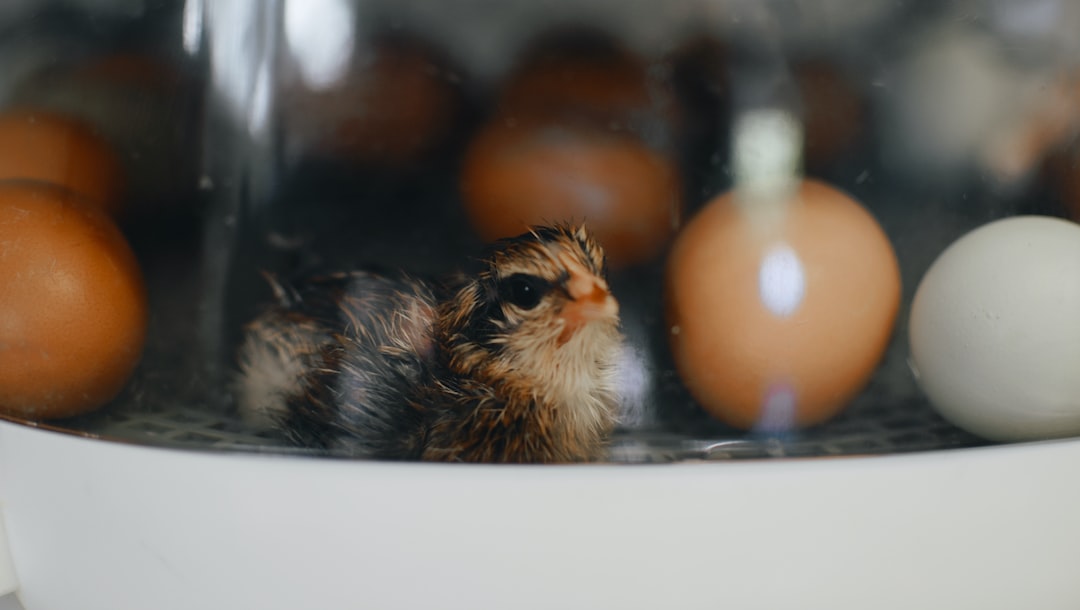