5 JavaScript Trends To Watch Out In 2020 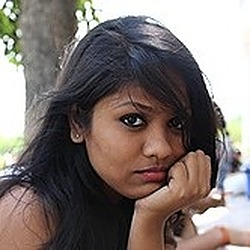 You think JavaScript will fade away in 2020, wait till you read this study!

As per the Stack Overflow Annual Developer Survey 2019, JavaScript has managed to clutch the first spot seventh year in a row. At 67.8%, JavaScript remains to be the favorite programming, scripting and markup language among the developers. 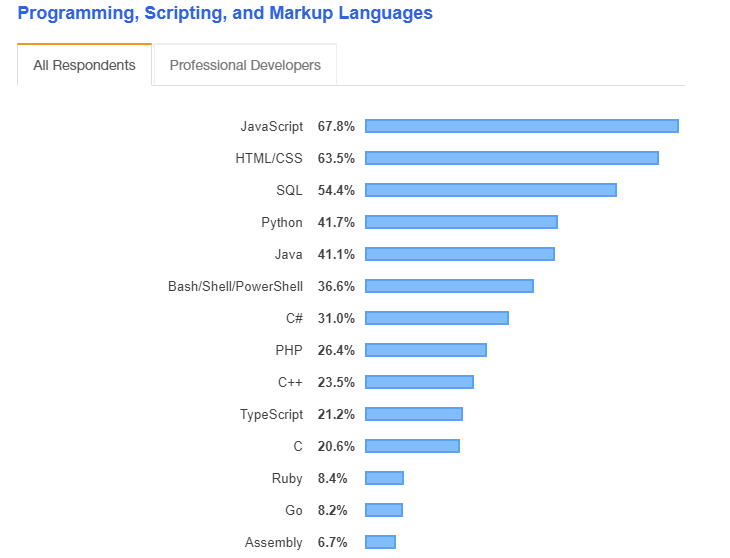 Launched in 1995, JavaScript’s popularity has increased with the increase in its frameworks and libraries. The JS universe has and will remain to be on top in the coming years for all-encompassing and dynamic web development.

However, year after year, new frameworks have been added to its library, giving birth to new trends for JavaScript development. Developers have been closely watching these trends over the years and ruling our outstanding web apps, software, and systems using the JS libraries.

As we commence into the new year, the dynamics of JavaScript Universe are bound to see some change and these will be reflected in the JavaScript trends for 2020.

Whether you are a developer or are looking for a JavaScript developer, these are some of the trends that you should definitely be aware of. Without further ado, let’s dive right into the trends.

React Will Hold Its Leadership

Even in Google Trends, React has been trending among the developers the past year and the margin from the other two raging frameworks- Vue and Angular, has been quite high. 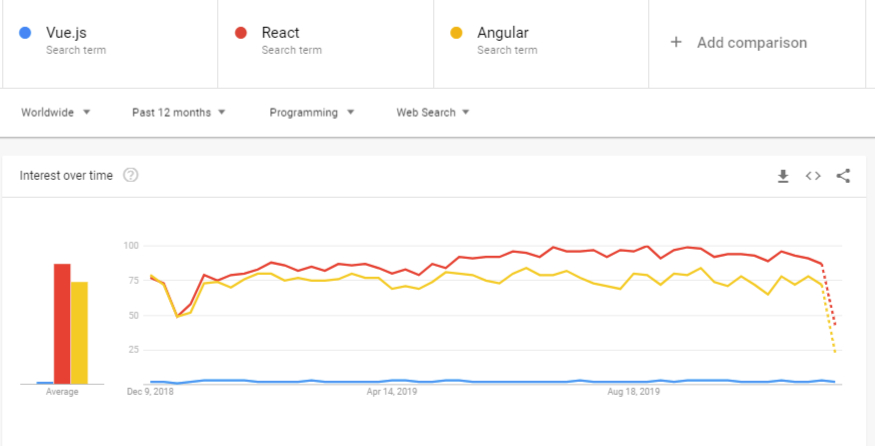 JavaScript developers are still in love with React, created by Facebook. It is trusted by hotshot platforms like WhatsApp, Netflix, Airbnb, and NY Times. This user interface design library is great for building cross-platform apps and responsive single-page apps. Its Concurrent Mode and Suspense Mode, launched in the React Conference will also keep the developers glued to React. Both these features will work to make React apps more responsive by rendering the trees while ensuring that the threads are not blocked.

React 16.8 would allow the users to use the features of React without actually writing a separate class. Companies would be hiring ReactJS developers with knowledge of this latest trend to get advance-grade and more tech-backed app.

State management has become a buzz word among the JavaScript developers in recent times, especially in this last quarter of 2019. Managing the state means managing the effects created in response to user actions.

Generally, state management is considered to be dumping everything in the Redux global repository. But this notion has come to change in recent times. React version 16.3.0 has come up with a new feature called React Context API that would apparently replace Redux for state management.

To fully leverage the reusable nature of the components (this is another trend we have touched below), the JavaScript developers would have to manage the states. For a tree of React component, ‘Global’ data would need to be passed or threaded manually, But now, Context API of React would allow accessibility of data across various components at different nesting levels without any manual coding.

In a nutshell, 2020 would be more about using state management for at the functional components level and not at the global application store level.

Leap From Angular 2 To Angular 9

The battle between React and Angular has been a constant one. Angular lost its top spot to React in 2015 and has not been able to gain its rule back in the front-end development domain. The recent AngularConnect 2019 event witnessed the launch of Angular 9, an update that seeks to ensure the availability of Angular Ivy Compiler to all apps. Here are some of the features of Angular that are still loved by developers.

With this Angular 9 release, Angular seeks to rise above React and Vue in the list of top JavaScript frameworks for 2020. How it seeks to attain that? Simple- by fixing bugs and offering these new and advanced features:

The application performance at loading time, which suffered from large bundle files and hence the app, would be fixed with Angular 9

Angular Ivy would change the Angular game by altering how the apps are actually created. It would allow different polyfills to be created but only the required polyfills to be loaded for reduced load time.

Angular 8 Ivy missed out on the selector-less directives as base classes that was earlier present in ViewEngine. Angular 9 would empower the developers with this functionality.

Angular 9 Ivy would also enable internalization for standard code generation for the translators.

The biggest trend in JavaScript that we are likely to see in 2020 is the isolation of components from frameworks and becoming framework agnostic. New systems are gaining popularity as they are allowing the components to be independent of the frameworks. This means, the principles of modularity, reuse, encapsulation, and standardization would come to play. 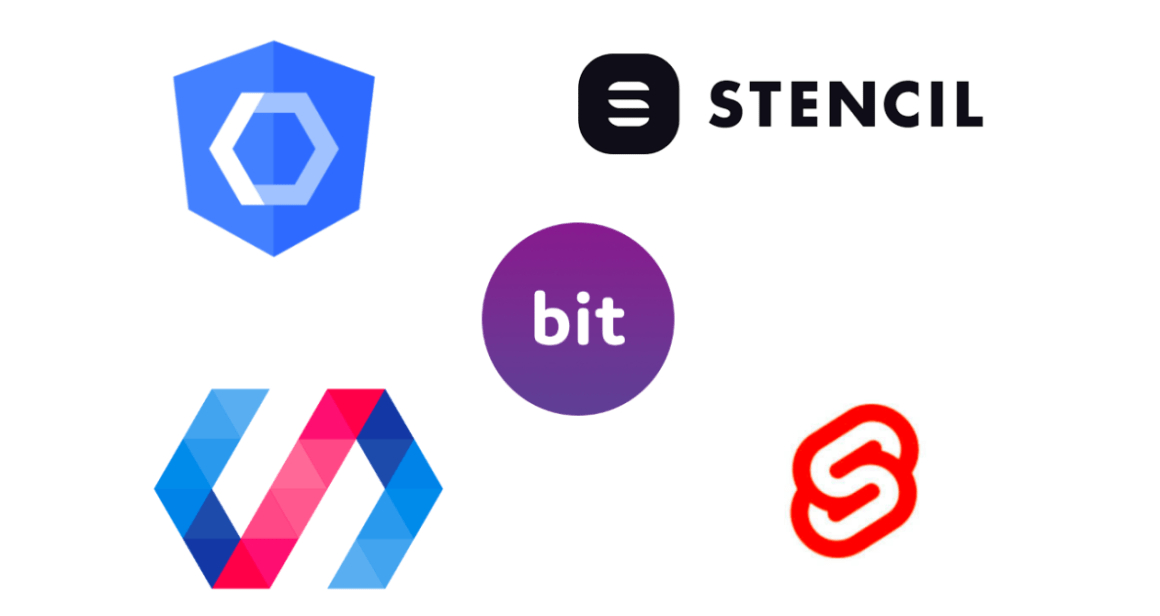 The systems or platforms in question here are supported by the modern browsers. In fact, the projects that are developed using these systems have the right amount of auxiliary codes using VDOM. 2020 would be the years when custom-built elements would be used to create new HTML tags that could easily be used anyway, whether with the framework or without it.

Bit To Become A Developers’ Favorite

Another trend that businesses can benefit from in 2020 is the escalating popularity of Bit. This is one of the most popular platforms today and its use would increase in 2020. It is a great tool that enables developers to separate their components from the frameworks or the project and use the same components, with a bit of tweaks or as it is, in other projects as well.

Bit would allow teams to share reusable code components. Bit.dev would be even more beneficial when companies are outsourcing JavaScript development and want to have consistency in their development with the offshore team. When you are working with dedicated teams or developers, you can share these component codes with them for any project. You can even develop or make changes in the component codes and sync the changes together.

These are some of the major JavaScript trends for 2020. Let the year come around and we will see these changes transform the way developers create new apps and software. The JS Universe is changing and the developers along with the businesses eyeing for a JS project should tighten their seat belts to enter into the new year with a new and more advanced approach for JavaScript development.

If you are planning to join hands with a JavaScript development company, consider one that is prepared and equipped to embrace these trends and help you build the best software.

Process Mining Trends To Look Out in 2020 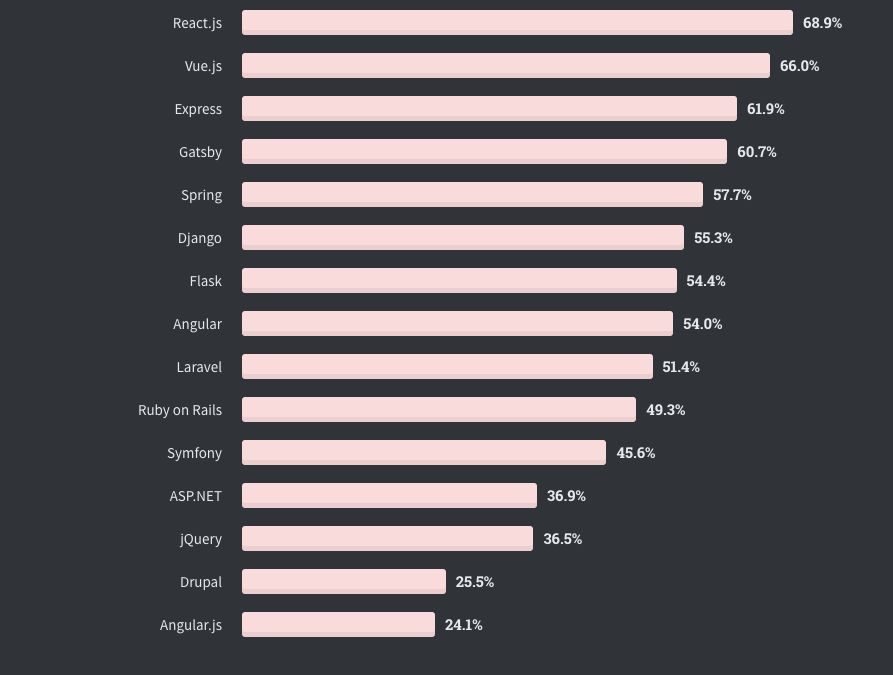 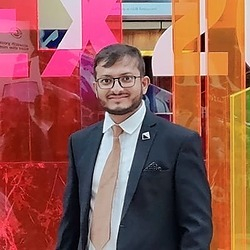