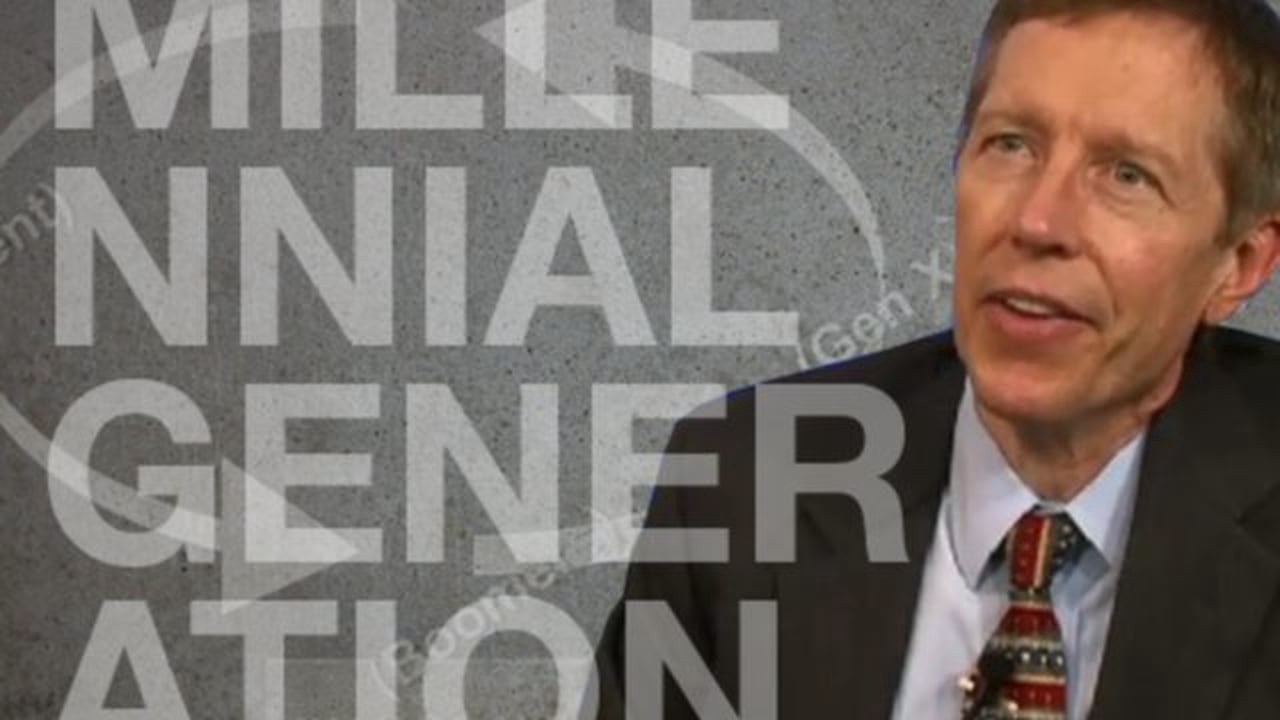 A Millennial job applicant recently “savaged” Georgetown-educated attorney Jonathan Pollard on employer-review platform Glassdoor, all for the minor crime of redlining her writing sample in the course of rejecting the unfortunate applicant. Jonathan, himself an older Millennial, penned a cliché-laden response on LinkedIn that, as these things tend to do, spread like wildfire through the intended demographic:

Real talk: There are many wonderful, hard-working, well-adjusted millennials out there. But don’t kid yourself: There has been a dramatic generational shift. I graduated from Cornell in 2004. Back then, college was still a sort of rough and tumble place. You know, people had different ideas and might say stuff that offended you. There weren’t trigger warnings and safe spaces. If you got a bad grade, then you got a bad grade. You couldn’t be all like, “Professor, I demand you change my grade because you didn’t take into account how I’m triggered and in personal turmoil over the riots in Baltimore even though I grew up rich in Fairfax, Virginia and have no real, personal connection to that situation but, like, it really is part of my entire being and I’m woke as F but really triggered too. So this C you gave me is really a microaggression. I deserve an A.

Of course, Jonathan got the attention he was looking for. When one panders to an audience’s existing biases, rewards soon follow. And on LinkedIn, the audience consists disproportionately of grumpy hiring managers tired of dealing with under-qualified clowns. Hiring is hard and makes one grumpy. Hell, I’ve also published grumpy hiring manager advice.

But, entitlement is not a “Millennial” thing, nor a new thing at all — and let’s get real: if you graduated from Cornell in 2004 like Jonathan, you didn’t go to school in a very different culture than today’s campus environments. Insofar as there’s indeed a helicopter parenting, “everybody gets a trophy” culture, it’s driven by Boomer parents, like the ones who presumably raised Jonathan himself. In fact, the movie The Incredibles, which features a super-dad frustrated with exactly that culture… came out in 2004.

From the 1904 book “The Psychology of Adolescence” comes the following complaint about permissive parenting & entitled youth:

“Never has youth been exposed to such dangers of both perversion and arrest as in our own land and day. Increasing urban life with its temptations, prematurities, sedentary occupations, and passive stimuli just when an active life is most needed, early emancipation and a lessening sense for both duty and discipline, the haste to know and do all befitting man’s estate before its time, the mad rush for sudden wealth and the reckless fashions set by its gilded youth — all these lack some of the regulatives they still have in older lands with more conservative conditions.”

“The Mother’s Journal and Family Visitant” published the following complaint in 1853:

“… see the simpering little beau of ten gallanting home the little coquette of eight, each so full of self-conceit and admiration of their own dear self, as to have but little to spare for any one else… and confess that the sight is both ridiculous and distressing… the sweet simplicity and artlessness of childhood, which renders a true child so interesting, are gone (like the bloom of the peach rudely nipped off) never to return.”

“Our sires’ age was worse than our grandsires’. We, their sons, are more worthless than they; so in our turn we shall give the world a progeny yet more corrupt.”

Complaining about lax parenting, youthful entitlement, and selfish young adults predates the New Testament, the printing press, the Magna Carta, the Renaissance, and the fall of the Roman Empire!

Jonathan, you are in good company among many of your peers who will applaud you for “saying what nobody else has the guts to say” (even though exactly what you’re saying has already been said on LinkedIn, on Facebook, on Medium, in the pages of The Atlantic, on national television, in Hollywood films, and by every working standup comic in America…) But the truth is: just like the young person you vilified is playing her preordained role in society by fighting back against pretty much everything without discernment or self-awareness — as young people have been doing since we lived in trees — you, too, are playing a preordained role, as the curmudgeonly Smaug sitting on his pile of gold and explaining why The Youths aren’t good enough to part him from it.

The truth is simultaneously simpler and more complex than your “Millennials suck” theory: There are a lot of assholes in the world. Assholes, when young, tend to rail against authority and the system. Assholes, when old, tend to rail against change and young people. When a young asshole meets an old asshole, this precise exchange plays out, as it has for literally thousands of years.

The young asshole demands something she hasn’t earned, reasoning that the older person has it, and he’s no better than her, so she ought to get it too. The old asshole takes a moment to demonstrate his superior wisdom, unrealistically expecting to receive enthusiastic thanks for the lesson. The young asshole responds by calling the old asshole an asshole. The old asshole, in turn, thumps his fist on the table and decries the moral decay of the younger generation, insisting that when he was a young asshole, he thanked all the old assholes for helping him grow! He appreciated those assholes and their tough love! He learned his lesson!

….and so he did, but he’s since forgotten all the time he spent resenting those old assholes, pointing out their unearned authority, and describing the frailties of the system that endowed them with that authority. Eventually, of course, he learned the system, and became, himself, an old asshole with authority. Which is a good position to be in, until a young asshole comes along to ruin your day.

This was originally posted as a LinkedIn comment, which I left on Pollard’s article some days ago and forgot about until I received a flurry of LinkedIn connection requests from people who “didn’t want to miss any more of (my) writing,” at which point I reasoned that perhaps I should publish it here.