You are also not Spotify, Amazon, Apple, Microsoft, Netflix or one of several other big tech companies I could mention here.

If I have excluded anybody reading this - I am sorry.

Maybe you will still enjoy the read. For everyone else: This article is probably for you.

To give you all some context: I am a Backend Engineer on a team that is developing an iOS/Android App which is live in around 40 countries. Currently, we are only responsible for the EMEA (Europe, the Middle East, and Africa) region.

Why am I even writing this?

I am trying to digest my experience from one year ago.

Back then, we were at the stage of rolling out our application to North and South America (the continents), China and some other global markets.

Since we were directly interacting with our client, we heard a lot about the latest topics. Out of a sudden, a lot of people there really started to build and explain their visions of what we should be doing.

I guess a few of higher-ups came in contact with some Kool-Aid provided by Facebook Release Engineer: Chuck Rossi.
I for myself saw a recording of the talk he delivered at one of our locations and was quite impressed. Impressed by the numbers, impressed by the scale of things and impressed by the way how they do things.

In theory, yes. Still, during those months a lot of people started to act really weird. A lot of things were not the way “Facebook did it.” We missed many small improvements and low-hanging fruits in favor of chasing the big picture.

Out of a sudden, we were talking about things that were years out of our reach. There was a big vision without too many action items. I am also a fan of thinking big, but you have to stay realistic and have a plan.

Coming back to the broader topic, I guess this happens a lot.

Action gets drowned in Vision.

What went wrong there?

You might already know all combinations of the sentence “You are not …”.
Personally, I have encountered this sentence as an attempt to make a final argument against over-engineering things.

When you are involved with management discussions, you often hear this sentence used as the final word in engineering decisions.

There were many variations of this argument.

“Let’s do a reality check”

“We got our own problems”

Still, for reasons which I have not yet discovered, people don’t make this argument when it comes to the big picture.

What NOT to learn from the big players

I agree. We are not Netflix or any other company. We don’t have the problems, the needs, the scale, the developers and also not the same technology. We are US - and this is where this whole “getting inspired and blindly following” fails.

In my opinion, there are a few things not taken into account here.

So in my opinion, you should avoid copying the final outcome of the big players. They didn’t start by hiring 800 engineers and doing 300 deployments per day. They also didn’t start out shipping to every country in the world on 10 platforms.

What to copy instead

I hate it when people complain but don’t suggest alternatives.

So what is better than blindly following how the big players are doing it?

I think that a lot of these big software companies were shaped by their engineers. Step-by-step, they moved in the direction where they are now standing.

Instead of mindlessly trying to achieve the same thing that some other company achieved - try to go your own way.

Don’t get me wrong: It is not bad to be inspired by the big players, but all of these changes have to happen incrementally.

If you want to learn something from their successes, learn from their principles. Learn their culture, learn their values and see where this leads you. 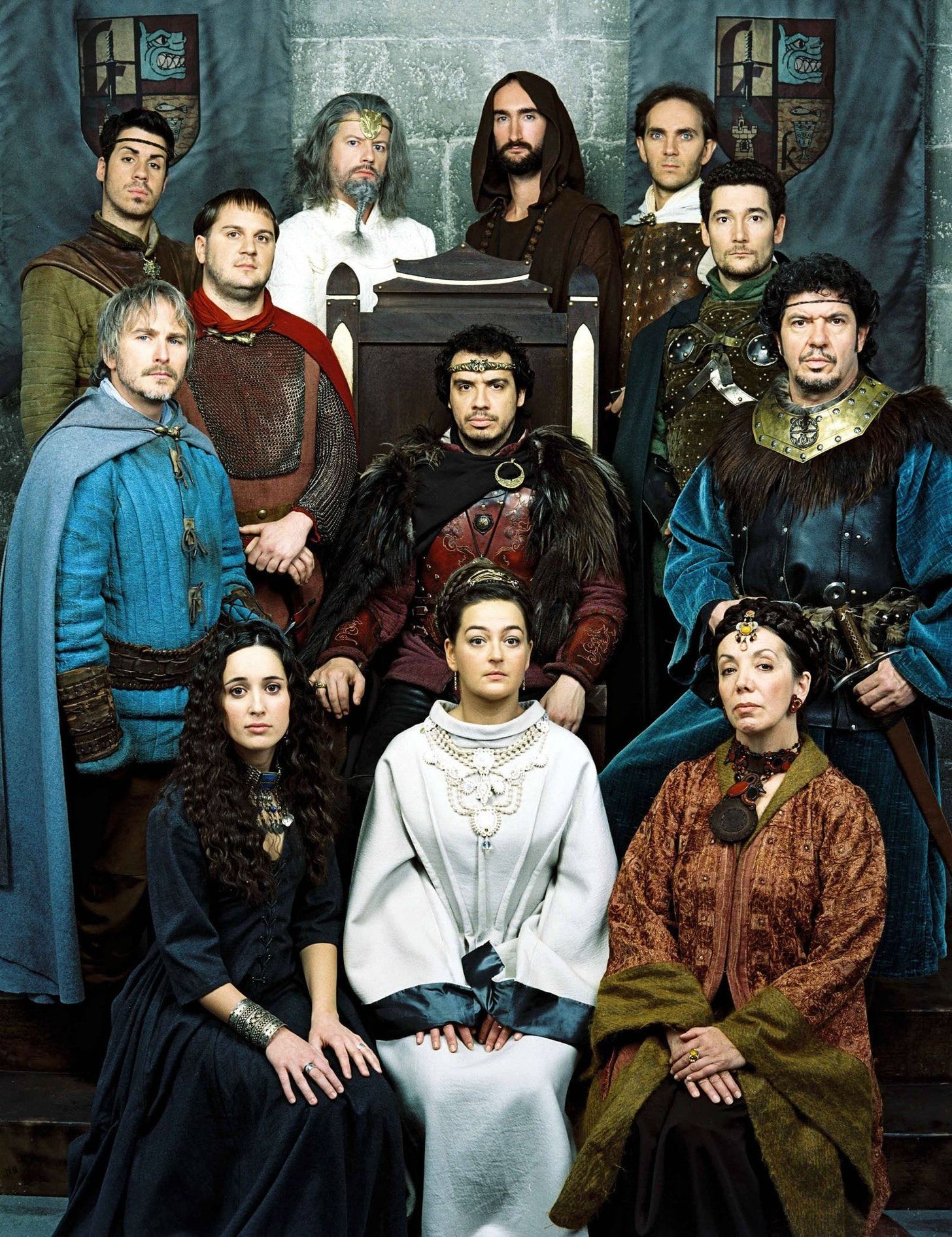