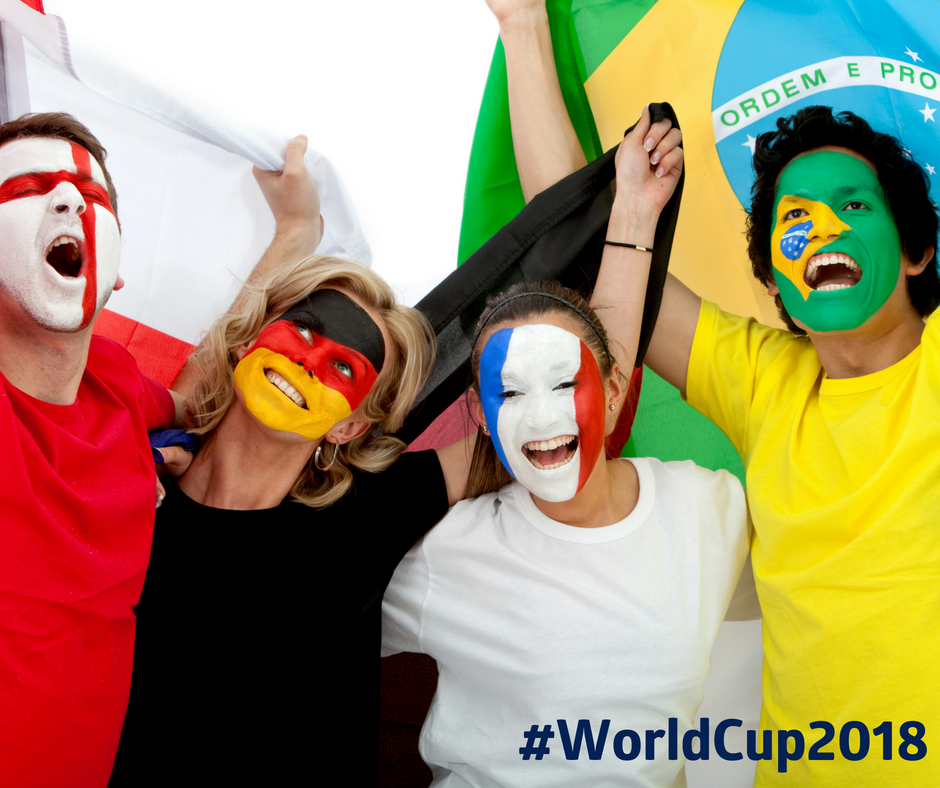 The World Cup 2018 kicks off tomorrow and for the next month footy fans across the world will be supporting, celebrating and anticipating who will be travelling back from Russia with the infamous golden cup.

This blog will explore just some of the ways FIFA have incorporated innovative technology to enhance this year’s games, as well how Machine Learning is being used to predict the outcome of the tournament!

VAR — Video Assistant Referee
This tool will be used for the first time at this year’s game as an additional tool for referees.

It’s used by referees in potentially ‘match changing’ events (goals/ direct red card incidents/ penalty decisions and mistaken identity). It works by the referee identifying an incident that needs to be reviewed. Video footage is then reviewed by the VAR behind the scenes. Within seconds the VAR can then advise the referee via headset what the footage shows. A decision is then made by the referee to review the footage on the side of the field before taking appropriate action or the referee can chose to accept the information given by the VAR and then take action.

The VAR tech has been customised and improved over the last two years to meet the specific needs of football and to make sure it embodies what VAR ethos is : “To minimum interferences and maximum benefit’.

Goal-line technology
We were first introduced to goal line technology in the 2014 world cup in Brazil. Referees will again have this tool at this year’s games.

Goal line technology gives more accurate results of the position of the ball and goal data.

German manufacturers use 14 high speed cameras around the pitch fixed in elevated positions and the ball has crossed the line a vibration and optical signal is sent back to the officials within one second.

Goal line technology minimises disputes caused by the decision of the referee as the data supplied to the ref will be the most accurate it can get.

Electronic performance tracking
Technical and medical staff of participating teams will have dedicated work stations on the media tribune and a dedicated line to communicate with coaching and medical teams on the bench.

Positional data from two optical tracking cameras will be able to give analysts real time data on the performance and fitness of the players — enabling coaches and medical staff to make decisions on whether to change formation or to bring players off the pitch. Electronic performance tracking is likely to improve efficiency and decrease injury times.

Machine Learning
Machine learning is being used to predict the outcome of the world cup!

In the past, the best way to predict the outcomes of sporting events was to take a look at book maker’s odds.

According to MIT Technology Review in recent years researchers have developed machine learning techniques that have the potential to outperform conventional approaches.

The ‘Random Forest approach’ is being adopted by scientists to build accurate predictions of what could happen at this year’s tournament. To make its forecasts this method uses a complex and intricate ‘decision tree’ where a potential outcome is estimated at each branch by reference to a set of training data.

“The researcher’s model includes obvious elements such as FIFA’s rankings and relevant team statistics, such as average age and number of Champions League players. However, the model also goes as far as to include other less directly-related elements such as the countries’ population rates and GDP and even the coaches’ nationalities.” (Interesting Engineering)

But, we will have to wait to see exactly how accurate this machine learning method is. Many believe that if this form of prediction proves to be accurate, the new method may see bookmakers become obsolete. 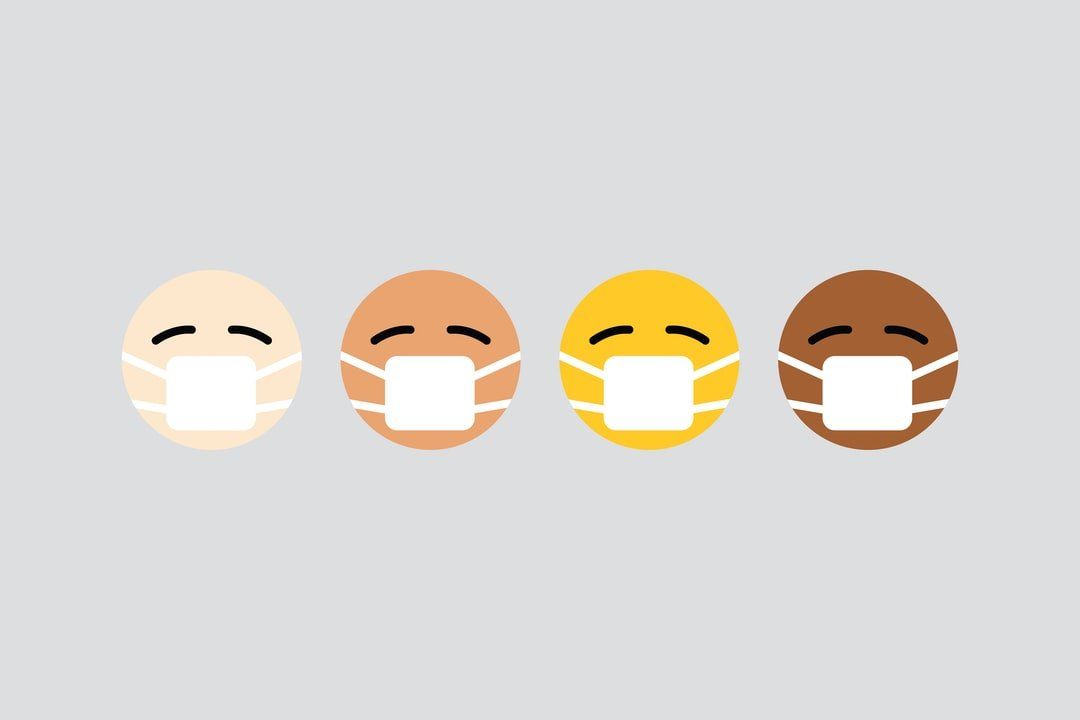