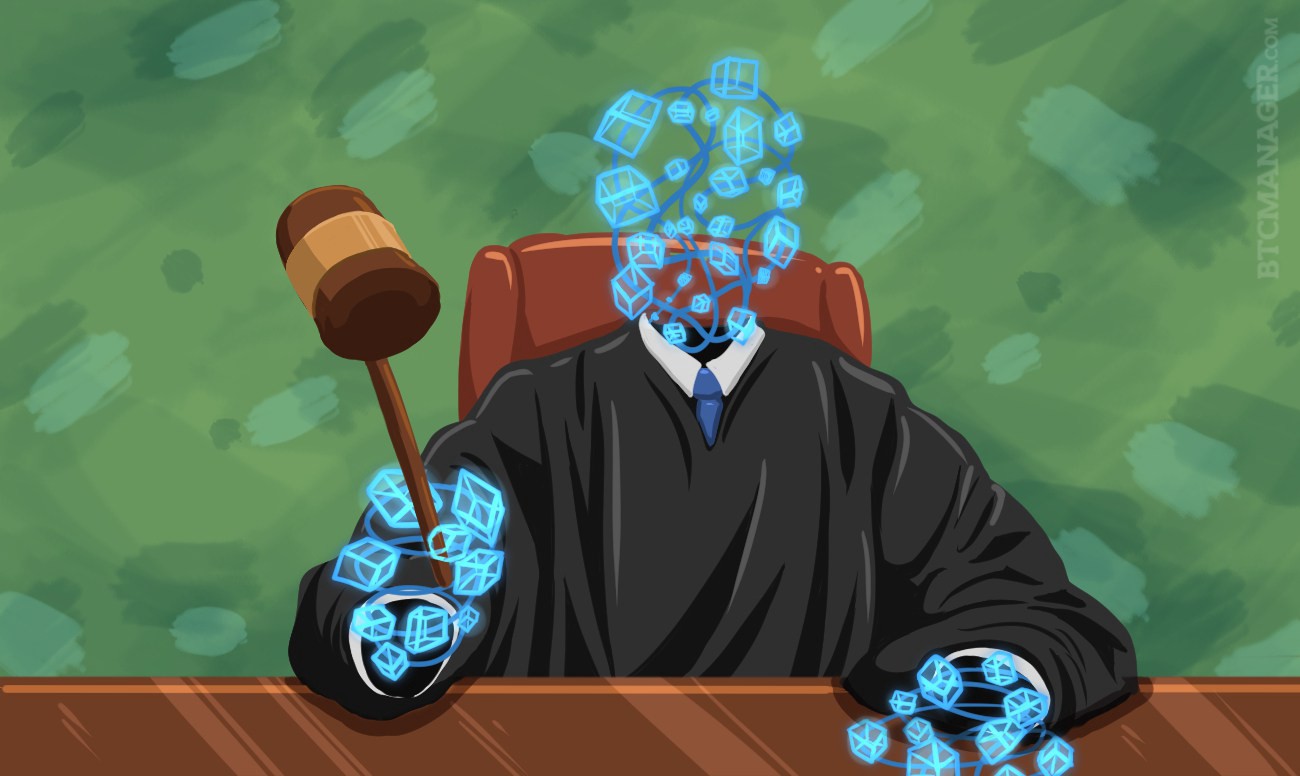 While Company after company and country after country embrace “Blockchain” technologies —verifiable, secured distributed ledger systems that record cryptocurrency or other value transfer transactions and what some are calling “the biggest disruptor since the internet” — many question how the law will adapt to these systems — or even whether they are even legal at all. And with the growing hype around this movement, many attorneys are scrambling to become familiar with the topic.

On Monday, April 10th, the American Bar Association (“ABA”) gathered some of the most accomplished technical and legal minds from across the nation to discuss the current legal environment surrounding the blockchain ecosystem at the ABA’s 3rd Annual Blockchain Technology and Digital Currency Institute, hosted at the NYU School of Law. This marked the ABA’s most attended blockchain event so far, signifying a rapidly growing interest — and demand — for legal competence in the decentralized ledger space. Five panels of experts offered their understanding of blockchain law on topics ranging from ICOs to Intellectual Property and from Tax Evasion to the Silk Road’s Dred Pirate Roberts.

The morning kicked off with a general discussion on how blockchain will affect society and legal practice over the next few years. Like many in the industry, the panel struggled to give a unified, concise definition of blockchain, but gave insight on how the top groups at the nation’s top universities are approaching the subject.

Panel 2 — Is Confusing Regulatory Blockchain Oversight Causing the US to Fall Behind the Rest of the World in Development?

This panel appreciated that, although complicated regulation often means more billable hours for attorneys, laws should be sensible and straightforward as to not discourage entrepreneurs afraid of regulatory backlash. As the panel discussed recently rejected Bitcoin ETFs, difficulty in counseling clients considering ICOs, and conflicting power dynamics of state and federal regulators, they (perhaps unsurprisingly) seemed to leave more questions than answers about the state of blockchain regulation.

This segment focused on how innovators and entrepreneurs are using distributed ledger technology to optimize business processes and improve the world. The panel agreed that blockchain is the engine that will drive the FinTech movement, with some panelists suggesting that financial firms should move quickly into restructuring around a technological core competence, or else risk displacement by more dynamic newcomers. Each panelist touched on other industries or services that may undergo blockchain disruption in the future, asserting that distributed ledgers will cause us to re-think the processes behind areas like fraud analysis, supply chain, digital rights management, national security, and even our concept of personal identity. Chris Austin provided perhaps the most apt slogan of the day, when he observed that “[everyone] feels like there’s huge opportunity [in blockchain], but no one knows where it’s going.”

In a spirited forty-five minute presentation, Caitlin Long outlined how Delaware courts are already recognizing DLTs’ potential to resolve shortcomings of the modern corporate governance system. She identified three specific cases that she believes could expensive litigation could have been avoided were the companies involved using distributed ledgers to issue securities:

Ms. Long advocated for how the high corporate costs of tracking share certificates and maintaining internal equity ownership ledgers could be cut with DLTs that automatically track movement in digital assets. She also noted how some states reported issues with fraudulent production of share certificates, a problem she believes can be eliminated by states digitally signing securities with private key-authenticated signatures. Any securities attorney who hasn’t heard of Symbiont should look into Caitlin Long’s company’s DLT solutions and think about how they might help prevent similar circumstances for their clients.

This panel explored intellectual property (“IP”) strategies in the blockchain ecosystem, particularly how blockchain has embraced an open-source mentality up to this point. Some panelists expressed views that core standardization of blockchain protocols and frameworks will be necessary for future scaling, but are optimistic that the current alliance and consortia movements permeating the ecosystem facilitate the industry-wide benefits of commonality. However, the panelists also agreed that bitter patent-trolling and litigation may come once competition crystallizes in the future — particularly, as Alex Greenberg put it, “at the inevitable convergence of banking and technology . . . when banks start becoming Microsoft or when Microsoft starts becoming a bank,” ultimately leading to costly battles by incumbents protecting their positions.

Panel 5 — Blockchain and Regulatory Enforcement; How Can Authorities Keep Up with a System Designed by Cryptoanarchists?

It is no secret that some of blockchain’s encrypted anonymity and privacy features make them ideal for nefarious uses. This panel featured enforcement officers from the SEC and the US Attorney’s office alongside two of the nation’s top defense attorneys in criminal and tax-litigation matters. This combination led to one of the most interesting discussions of the day as the panelists gave insights from sometimes quite diametric perspectives.

The daylong event was a promising indication that the legal industry recognizes the need for regulatory evolution to catch up with this revolutionary technology. Some attendees considered how the lack of clear regulatory structures have created a bitter political climate surrounding enforcement over other areas of internet law — for example, the current debate over whether the FTC or the FCC should have authority over net neutrality rules — and pondered whether congress would be wise to create a new regulatory agency specifically dedicated to handling these blockchain-related issues now, before a similar climate has the chance to manifest. To reiterate Chris Austin’s words, there’s a huge opportunity here — but no one knows where it’s going.

About the Author: Jason Civalleri is a law student and MBA-graduate passionate for blockchain and distributed ledger innovation. His first exposure to blockchain was his investment in Bitcoin in 2011, the proceeds from which he used to finance his first year of law school. He built his first “miner” for the Ethereum network in January, 2016, and has since guided start-ups, medium-sized companies, and Fortune 500 firms on how to better understand decentralized systems when contemplating process optimization and surviving disruption. In his free-time, Jason enjoys brewing beer, sailing, and playing with his dog, “Cairo.”