What's in a Domain Name? - How ccTLDs Hacked into Startups 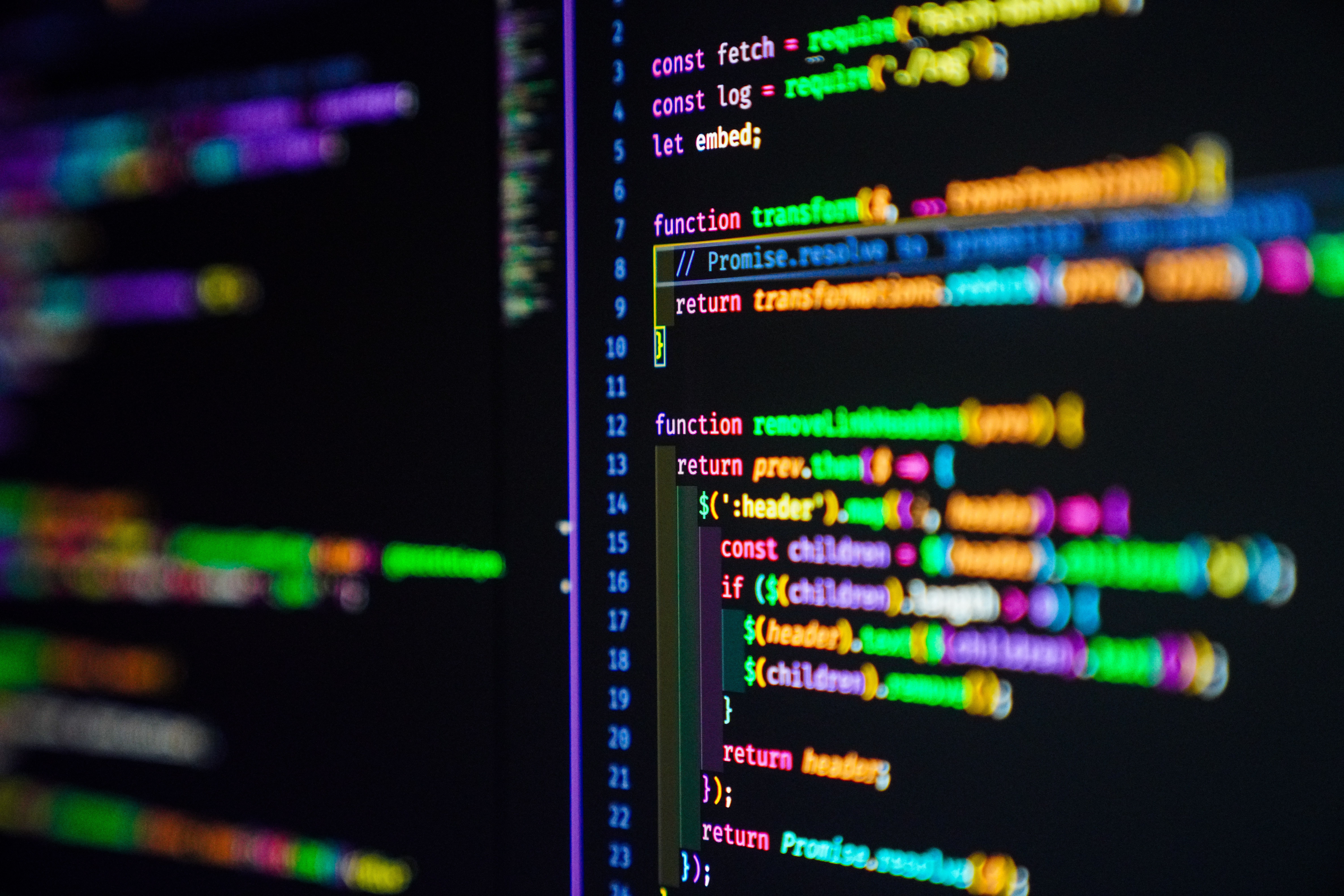 Into landscapes of the internet.

Over the last 10 years, there’s been a significant increase in tech startups and new companies using country code top-level domains (ccTLDs) in lieu of more traditional, and old school, domain extensions like .com, .net, and .org.

Oftentimes a startup will go for a ccTLD when they’re first launching and, if/when the company gains enough traction, will go for their matching .com domain, assuming the domain is available for sale and within their budget.

But there is an increasing number of companies that prefer their country code domain extensions. Let’s take a deeper dive into ccTLDs and see which ones are being adopted, for what purposes, and what the future of ccTLDs may look like.

Now, when we’re talking about ccTLDs in these use cases, we’re not talking about domain hacks (e.g. blo.gs, del.icio.us, itun.es). Technically, these domain hacks are branded on ccTLDs, .gs for South Georgia and the South Sandwich Islands, .us for United States, and .es for Spain, but they aren’t being used in the same way we’ve been seeing tech companies use them over the last 10 years or so.

In fact, blo.gs and del.icio.us were both acquired in 2005, and Apple has been using itun.es since 2010. The current trend for ccTLDs by tech startups seems to have really picked up since around approximately 2011-2012.

The most popular ccTLD in tech over the last 8 years goes to the extension assigned to the British Indian Ocean Territory, a group of islands in the Indian Ocean. The .io extension is a “general use” extension that was adopted by tech companies as an abbreviation for “input/output” - essentially, many brands realized their names in .com were taken (even with suffixes and prefixes added like “get” “use” “HQ”) and started using their brand names in .IO instead.

Companies that use .io include: atom.io, bloom.io, pronto.io, tray.io, cobalt.io, & many others. You’ll notice that the .io domain extension touches upon a variety of different companies, because it’s considered a general use ccTLD and the most direct replacement for a .com domain.

Anguilla, a British territory in the Caribbean, is assigned the ccTLD .ai and they’ve seen a massive increase in domain registrations over the last handful of years. The .ai extension is being used by “artificial intelligence” companies, many of which have turned into billion-dollar companies.

Registering a domain directly in the second level of the .ai extension has been possible since 2009, but the mainstream tech for artificial intelligence, and more importantly, the practice of adopting ccTLDs for dual purposes, was still in its infancy.

It wasn’t until around 2015-2016 when artificial intelligence companies really began to use .ai in their branding as their preferred extension. An early adopter was x.ai, a smart personal assistant powered by artificial intelligence. Since then, companies like argo.ai ($7.5 billion valuation as of July 2020), observe.ai ($88 million in funding raise), and drive.ai (acquired by Apple) have adopted the popular .ai extension.

There is an increasing number of startups in AI that actually prefer the .ai domain extension over a .com domain.

In fact, the extension has received so much popularity, the registry itself is now hosting monthly backorder auctions for expired domains.

The extension was released in 3 phases, first for domain registrants who owned the matching .com.ar and .net.ar from 2015, the second was first come first serve (unless there were multiple applicants, then it went into a lottery), and the third and current is general availability and first come first serve.

Venture capital firms (VCs) have adopted this domain extension from Saint Vincent and the Grenadines since as far back as the mid-late 2000s, but it’s gained in popularity the last 5 years, with the extension quickly becoming preferred for VCs. Firms like wing.vc, boost.vc, acme.vc, and many many others have adopted the extension.

Human.vc liked the extension so much they even acquired the single letter domain h.vc directly from the registry itself.

There’s been some chatter of .vc being used for “virtual currency” and “virtual conference” - but we find that the only real use case for these types of domains is usually the most common one. VC stands for venture capital above all else, and that’s the kind of adoption we’re seeing from this domain extension.

This one’s an interesting one that isn’t really like the others. It doesn’t typically stand for an abbreviation of an industry or of a technology, like .ai and .ar, but it’s been heavily adopted by companies in gaming and eSports as a reference to the popular phrase “good game”.

Good game are parting words often found at the end of a competitive gaming match, as a sign of good sportsmanship and companies like lowkey.gg, smash.gg, and even Facebook with FB.gg have adopted it for the eSports industry. The domain extension was assigned to the territory of Guernsey.

It’s an interesting thought how Guernsey was assigned .gg, and if we had to guess, it’s because every other letter in the word was already assigned to another country or territory. .gu for Guam, .ge for Georgia, .gr for Greece, .gn for Guinea, .gs for South Georgia and the South Sandwich Islands, .gy for Guyana, so they doubled up on the first letter of G and got assigned .gg.

Related Stories
Subject Matter
Partner with us for Digital Product Development by @AWH
#promoted
What The Puell Multiple, The MVRV Z-Score and Realized Cap HODL Waves Indicate for Bitcoin's Peak by @MarkHelfman
#money
Gossip Simulation Implemented In Python by @mcmurchie
#python
What is a 409a Valuation and How Do You Get One? by @eqvista
#409a-valuation
#Biohack a Super You: Part 1 by @ellens
#biohacking
Why Kubernetes Is The Best Technology For Running A Cloud-Native Database by @jscarp
#kubernetes