What the Acquisition of Bethesda Means for Xbox 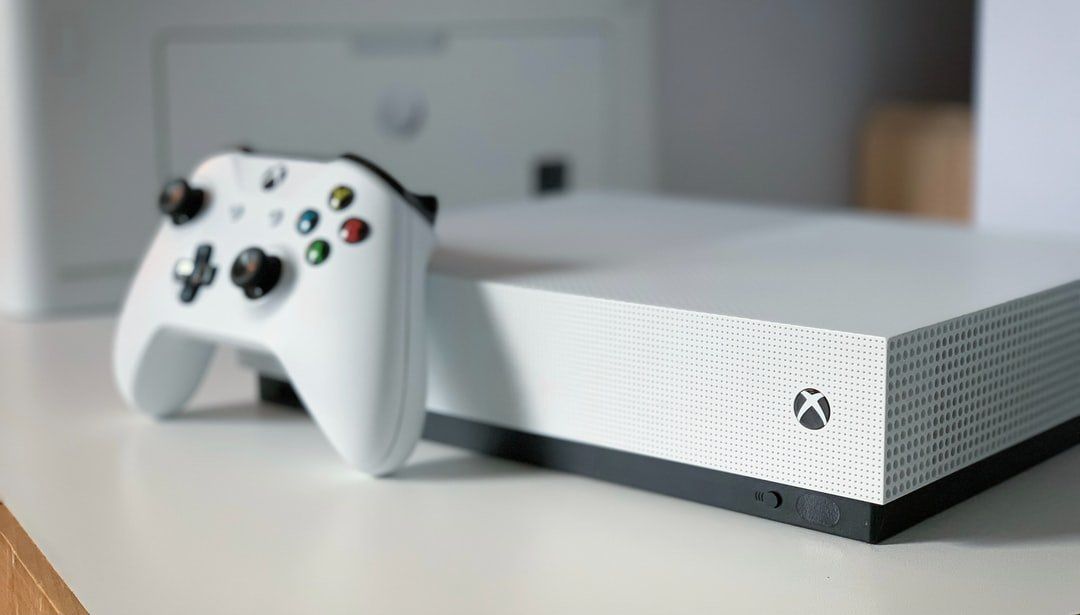 In September 2020, Microsoft purchased ZeniMax Media, a parent company of the video game publisher Bethesda for $7.5 billion. Xbox, the gaming subsidiary of Microsoft, was the driving force behind this purchase. Bethesda is a video game publisher known for developing hit titles such as Fallout, Elder Scrolls and Doom.

Why did Xbox Acquire Bethesda?

The motives behind Xbox acquiring Bethesda might be complex on a corporate level but are relatively simple. Xbox acquired Bethesda to either strengthen their lineup of first-party exclusive Xbox games or capitalise off of the profits from publishing Bethesda titles on other platforms.

Xbox can now add Bethesda's games to its first-party exclusive line up to compete with PlayStation.

Now, although for some, this may sound unimaginable. You might ask: in what world does Xbox make Elder Scrolls exclusive to their platform? Wouldn't this alienate half of their player base? How could Bethesda accept this?

But in this scenario, we have to remember who holds power in this acquisition. Xbox acquiring Bethesda gives Xbox the power. If Xbox chooses, it could make Bethesda titles Xbox first-party exclusive. We also have to remember that Xbox competes with PlayStation for market share. Xbox acquiring Bethesda puts the company in a position to elevate the Xbox brand and compete with PlayStation on an even playing field. 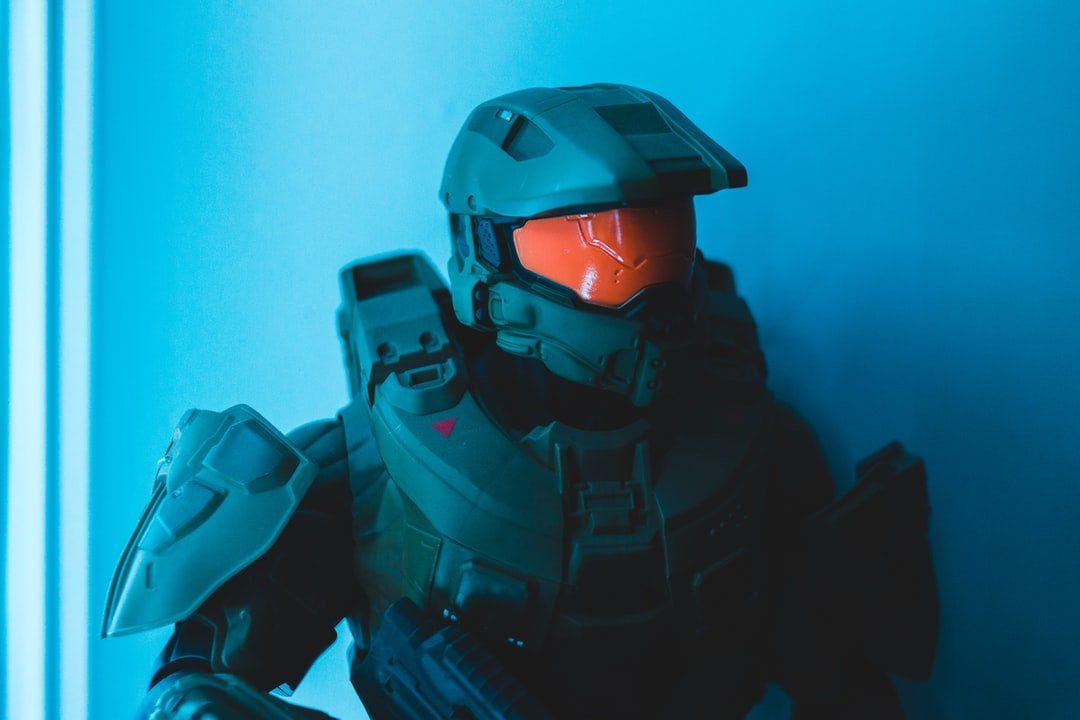 Xbox may also create this level playing field through adding Bethesda games to its Xbox Games Pass Service. A service where you pay a certain amount a month for a whole lineup of games (the equivalent to Netflix but for games). Xbox acquiring Bethesda allows Xbox to add value to its games pass service, enticing new players to join it.

Thus allowing Xbox to build its active player base, and strengthen its brand and compete with PlayStation using its games-as-a-service model. The acquisition will enable Xbox to take advantage of Bethesda games in a multitude of ways, by making these games Xbox first-party exclusives.

Xbox acquired Bethesda to publish as a third party

On the other hand, Xbox may have acquired Bethesda to publish their games as a third party on other platforms. This scenario also makes sense for Xbox.

Xbox could have acquired Bethesda so that it can make money from publishing its games on other platforms.

The company has already done this with Minecraft developer Mojang's purchase in 2014 for $2.4 billion, distributing Minecraft on all platforms, including PlayStation. Thus, Xbox publishing as a third party is possible.

Xbox publishing as a third party would be for the sole interest to make as much money as possible from the Bethesda acquisition. It could be lucrative and would offer far greater returns than making Bethesda games first-party exclusive. It would also benefit Bethesda, allowing Bethesda's games to reach as many fans as possible, without alienating a portion of its fan base. In this respect, it is worth considering whether Bethesda will put pressure on Xbox not to make its games Xbox first-party exclusives. Although, as highlighted, Xbox holds the actual power in this relationship. 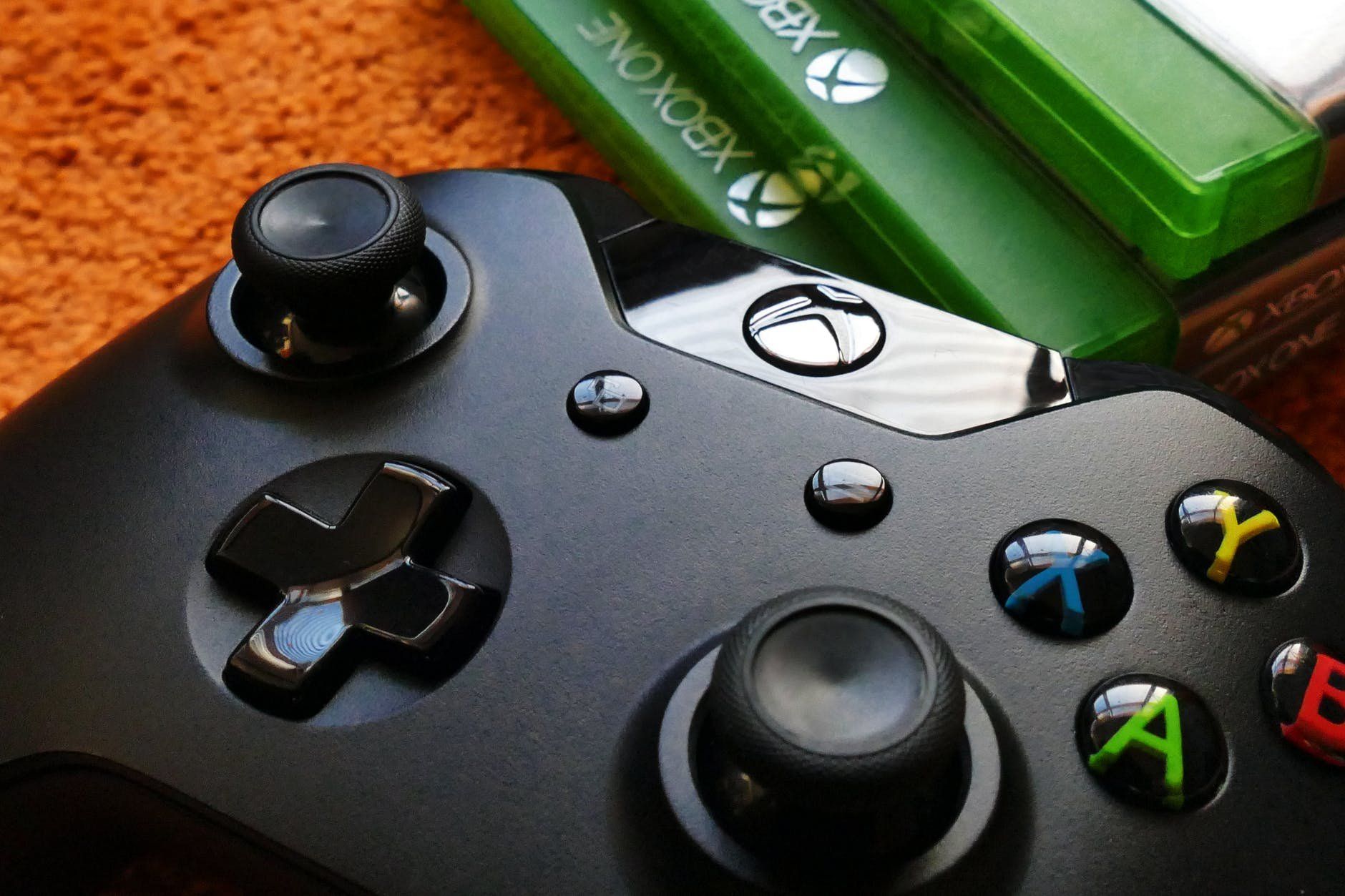 In short, Xbox acquired Bethesda for either of two reasons:

However, we do not know yet what Xbox will do with the Bethesda acquisition. Both options are viable for Xbox and would bring significant benefits to the Xbox platform. Not just in terms of revenue but also in building the Xbox brand. Whatever decision Xbox makes will benefit the company.

But a decision will have to be made between alienating a fan base at the expense of building an active community through Xbox's first-party exclusive lineup and Xbox publishing as a third party which is likely more profitable and less controversial. In my view, I don't see Xbox missing out on the opportunity to make titles such as Elder Scrolls and Fallout Xbox first-party exclusive. It would allow Xbox to build its active player base as a brand, and compete with its rival PlayStation.

Related Stories
Subject Matter
Book a Demo. Ship Fast. Rest Easy. LaunchDarkly. by @LaunchDarkly
#promoted
Is a New Nintendo Switch Model Coming in 2021? by @jackboreham
#gaming
What Inspired us to Write About Games? by @jackboreham
#slogging
What was your favorite video game of 2020? by @joseh
#slogging
10 PSN Games and DLC to Buy Before The Store Shuts Down Forever by @bryoreotendo2021
#gaming
5 Roblox Anime Games to Get Lost In by @nicolasng
#roblox
Godzilla Battle Line Receives New Gameplay Trailer & Key Art by @wheeljack84
#godzilla