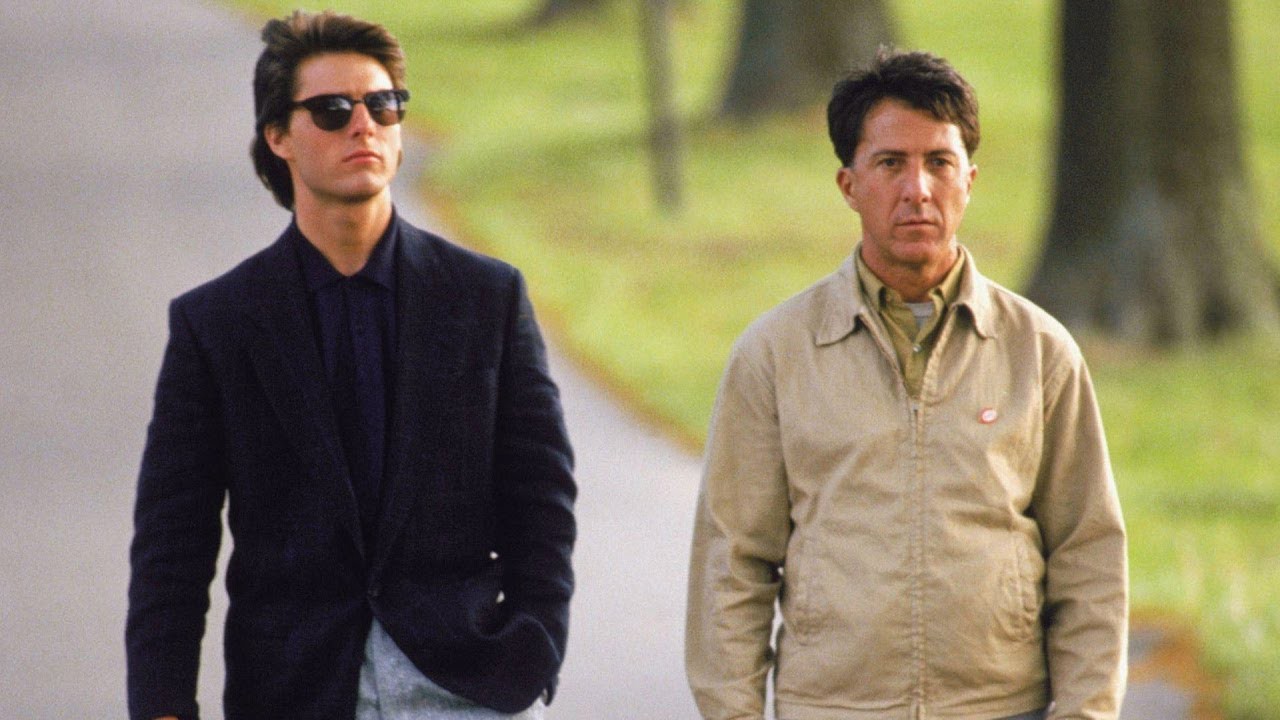 According to a new study in the journal Intelligence, highly intelligent people are more likely to be diagnosed with various mental disorders such as autism spectrum disorders (20% more likely), ADHD (80%), anxiety (83%) and they have a 182% higher likelihood of suffering from one or more mood disorders. The study compared data from the American Mensa Society to data from national surveys in general. According to another study published a couple of years back in the British Journal of Psychology, highly intelligent people are more likely to have fewer friends than those less fortunate in the cognitive departement. In addition to this, many separate studies show that ADHD-brains are linked to higher performance in some measures of creativity than their “normal” counterparts.

Having suspected that having a brain “on the spectrum” runs in my family, both up and down the generations, I’ve dived a little deeper into the subject lately. I’ve done this mainly because I’m curious about myself and why I function the way I function, but also because of the fact that these “diseases” were almost unheard of when I grew up. I’ve done a couple of tests online. They all say I’m quite likely to suffer from one of these conditions, mainly ADHD. I’ve heard pre-school teachers voice suspicions about spectrum disorders in one of my kids and, even though I suspect that some teachers look a little harder for these things than they probably should, I wouldn’t be surprised if the child’s behaviour matched more than one of the spectrum-conditions criteria. A thing that did surprise me though was that the Swedish Ministry of Education recently decided to pay extra attention to extraordinarily gifted children. Very un-social-democratic indeed and probably a sound thought. I got curious and looked at the paper on what behaviours teachers should look for in these children. They were remarkably similar to those who could label another child with ADHD or ADD.

So, one child gets to skip a class and another is given amphetamine to be more like the rest of the flock, all depending on the judgement of that particular child’s teacher.

Ritalin and other amphetamine like drugs have for a long time been prescribed en masse to children with suspected ADHD and ADD across all western societies though it’s worse in some countries than others. People are being given anti-depressants all over the world and there’s an opioid epidemic in the U.S. Could it be that we’re seeing this from the wrong perspective? What does society’s institutions and schools have to do with our recent love for mental medication?

Here’s a scary thought — maybe we’re medicating the wrong segment of the population. Could it be that the less intelligent are unable to understand the behaviours of the more intelligent. I’m not saying that everyone “on the spectrum” is hyper intelligent but maybe there’s a grain of truth here. Not being able to properly adjust to groups might just be a side effect of rather being alone. Not being good at submitting to the will of a mentor may be a sign of independence rather than simple disobedience. Imagine if Nikola Tesla or Albert Einstein had been given Ritalin at an early age. Would they ever have come up with the amazing innovations and insights that they did if they’d been medicated into being good sheep instead? Without the crazy ideas of Tesla, who allegedly was considered little more than a weird loner by his peers, we wouldn’t have had alternating current and without that the world would be a very different, much, much darker place than it is today. Good ideas are about the only thing that propels humanity forward and we have no idea what we’re missing out on by turning our would be future mad scientists into mindless zombies instead. Keeping the ducks in line might seem beneficial to the collective but it is only the individual that can spawn an idea.

Our societies are built upon institutions and institutions, once in place, have a tendency to act in their own best interest. The people in them have a lot to lose by not giving in to the will of the machine so to speak. This includes our schools in which the children are lumped together for many years with virtually nothing in common but their age. They are then forced to recieve a flow of information adapted for the tiredest minds among them, neatly packed into different subjects and are then graded by the person most likely to be biased toward their talent that exists — the teacher. The internet has long since obsoleted this system but only those with a free thinking mind are able to see it. If anyone should be medicated, it is not the kids “on the spectrum”. Instead of giving them mind-numbing drugs, maybe we should try giving everyone else mind-enhancing drugs instead?

The sad story about dumbing down the gifted for the sake of the collective is nothing new. The Arab world for instance, thrived scientifically between the 8th and the 14th century until the collective interest of religion effectively killed it. Socialist states keep collapsing, Venezuela being the latest tragic addition to this collective madness. Russia threw one of their best brains ever, Garry Kasparov, in jail. In short, any society that puts the collective before the individual is on a very dangerous path. Thanks to Keynesian economic theory and central banking counterfeiting a.k.a. Quantitative easing, all countries are on this path right now. Be vigilant, stay on your toes, get some Bitcoin. What are the odds that Satoshi was on Ritalin when he wrote the Bitcoin whitepaper?