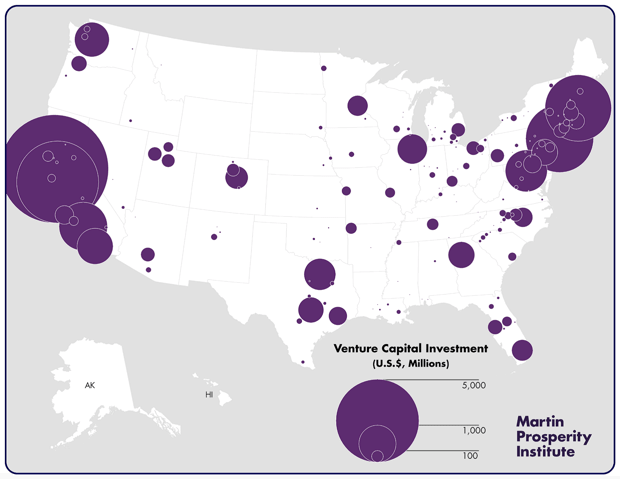 Sam Altman, the President of Y combinator and Co-chairman of Open A.I, wrote a post entitled “American Equity”. It is available here, having made it to my e-mail through Hacker Noon’s distribution. With his position in the tech world, widespread distribution of the thoughts he made public was inevitable. I found Sam Altman’s post very interesting, especially because it landed in my inbox. There is an angle to why that post is very disturbing that many might miss.

I did not miss that angle because I am not a U.S citizen, but I love the U.S and I have family who are now U.S citizens. I also have nieces and nephews that were born here as U.S citizens, and I’d love for them to grow up in a nation that is as prosperous as it can be. But the theme of Sam Altman’s post seems to be concerned about “keep us in the global lead” rather than actually resolving U.S issues, that is a significant difference. Relating to “global lead”, the U.S has had that lead for decades while many millions within the U.S were subjected to sustained unfair treatment and inequality for various reasons.

It is true that nations and their leaders have the duty to make their countries as great as they can be. In truth there is nothing wrong with “make America great again”, however, the subliminal message in Sam’s post is far worse. When U.S president Donald Trump stood in front of the United Nations, he did not talk about U.S needing to be the most superior nation in the world, he spoke about needing to make the U.S as great as it can be and told the other world leaders to do the same for their countries. That is respectable.

But, when you have the head of Y combinator (one of the most looked-up-to startup programs in the world that caters to global companies that build products and services to impact the entire world, not just the U.S) sending such a message out to the whole world and it lands directly to the inboxes of people of several nationalities… it is extremely dangerous and does not serve U.S national interests.

What would be your reaction to receiving an email with a post from a Russian billionaire/millionaire about how to ensure Russia has a global lead and a detailed plan to do so? How would your view of Russia or your desire to work with Russia in achieving its goals be affected?

As I mentioned in my post, I do believe everyone deserves an opportunity to reach their full potential and positively contribute to their society. But based on the current geography of venture capital distribution, here is my feedback on his “American Equity” proposal:

Sam, using your resources and position to drive real financial inclusion across the United States via more balanced geographical capital investment and ensuring companies that receive funding behave in a morally acceptable manner would have a way greater impact than theoretical ideas like UBI. In fact, it may even be most effective in helping preserve the U.S “global lead”. 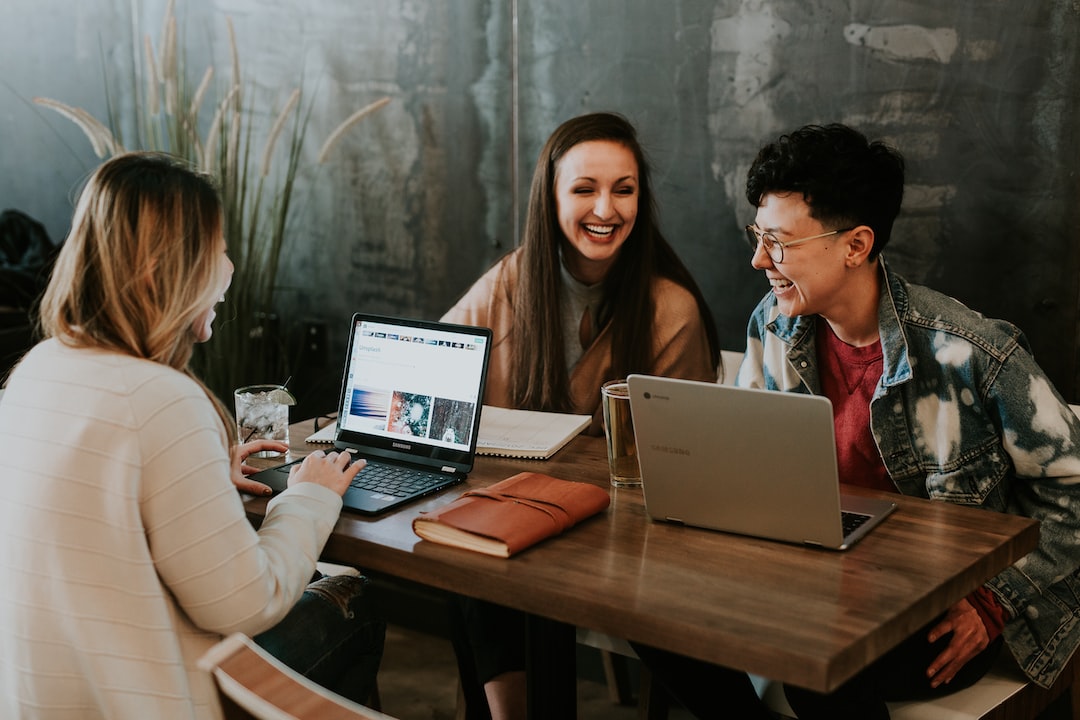