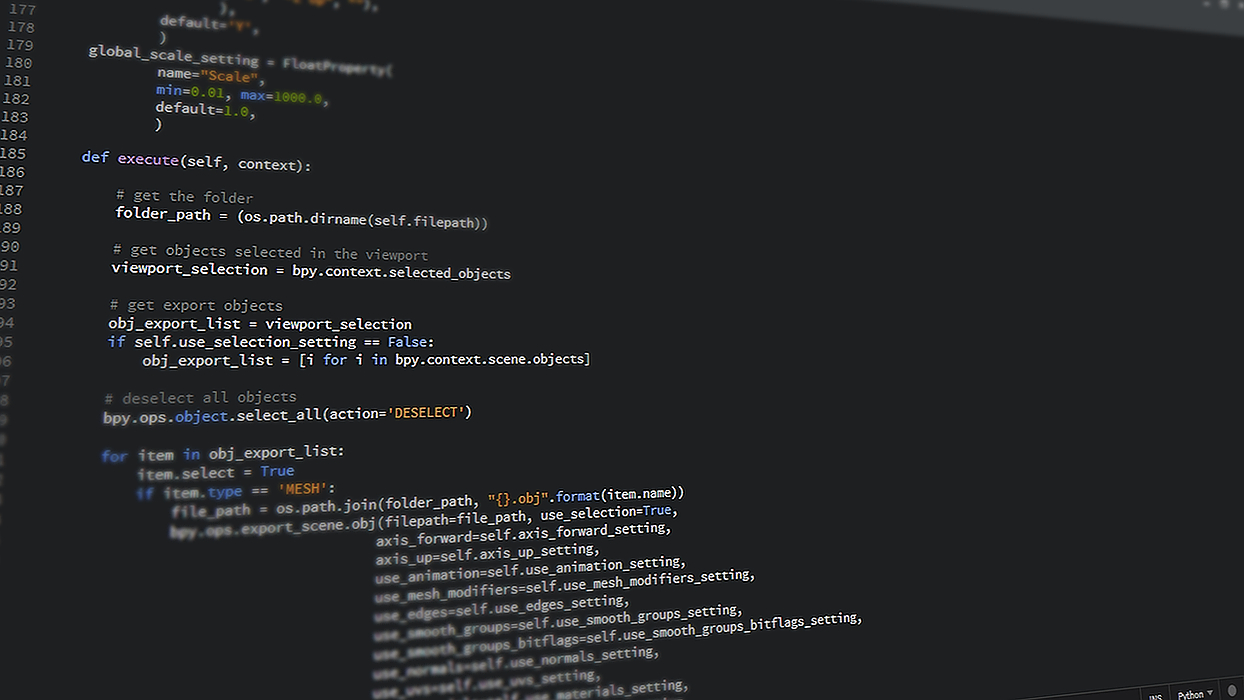 Python, a programming language that has long been hailed as being both capable and easy to learn & understand the code, it is available to both Windows, Linux/Unix, Mac OS X & other platform users who can now download an official Python package from the Python Software Foundation page. Python comes preinstalled on most Linux distributions like Ubuntu releases, but in Microsoft’s Windows operating systems we need to install & configure explicitly.

Created by Guido van Rossum and first released in 1991, Python is an interpreted, high-level, general-purpose programming language that was conceived as a successor to the ABC language and whose philosophy emphasizes code readability. It strives for clarity of syntax and grammar embracing the “there should be one – and preferably only one – obvious way to do it” design philosophy. It is also meant to be fun to use, which is reflected in its very name – a tribute to the British comedy group Monty Python.

Since the early 1990s – when Python was known to a small group of early users – it has been evident that the language offers a new easy way of writing code. Today it is used by millions of people every day and is popular with professionals and amateurs alike, noted Prajwal Shetty, a software engineer at Dell EMC in India and himself a big fan of Python. Since 2003, it has been consistently ranked by the TIOBE programming community index as one of the ten most popular programming languages, while in recent years it became the third most popular language after Java and C. TIOBE named it the Programming Language of the Year in 2007, 2010 and 2018.

Shetty pointed out that Python is currently adding new users faster than many other programming languages and it is predicted that it could become the world’s most popular programming language in the near future (likely within the next three-four years). Indeed, in 2019 it reached its highest rating ever in the TIOBE index. No small feats for something that was originally started as van Rossum’s (who was frustrated by the shortcomings of the programming languages existing at that time) side project.

It remains popular with web developers, data scientists and system administrators. A number of large organizations including Wikipedia, Google, Yahoo, and Facebook use Python. The language serves as a scripting language (which is seen as more productive in some situations than conventional languages such as Java and C) for web applications. It is also used in scientific computing, artificial intelligence projects, and natural language processing, and is embedded in many software products. Many operating systems have Python as a standard component.

While Microsoft has been involved with the Python community for over a decade now and currently employs some of the key contributors to the language, Windows long remained the only mainstream operating system not offering a ready Python interpreter.

“Perhaps this was not a huge problem for experienced professional users who know how to install and use the programming language. However, it was arguably an issue for many of those who are still Python beginners,” Shetty said.

Python is still completely independent from the Windows operating system, but its installations now include commands which take one directly to the Python store page. The Microsoft Store package is regarded as the default choice for users starting out with the language. According to Shetty, while most developers like working in a Linux environment, Microsoft’s move “certainly helped Python beginners who are trying to get their hands dirty.”

His own journey with the language began in 2015 during his engineering studies and internship at RoboSoft Technologies. At that time, he took an online “Introduction to Python” course from the University of Michigan and has been using the language ever since. In his opinion, for a software developer, the move means help in setting up the build environment and quickly deploying the code.

“It has increased work efficiency,”

argued Shetty who decided to be a software engineer when he was still a child and started programming while being in 11th grade.

He also maintained that from a project management perspective easier access to Python means getting planned stuff done before deadlines while meeting the required key performance indicators.

The many advantages of the Python programming language will likely keep attracting numerous new users in the years to come and thus also keep strengthening the language’s position in popularity rankings. Microsoft’s decision should further boost the language’s continued growth, Shetty said.