The Summer of Doge 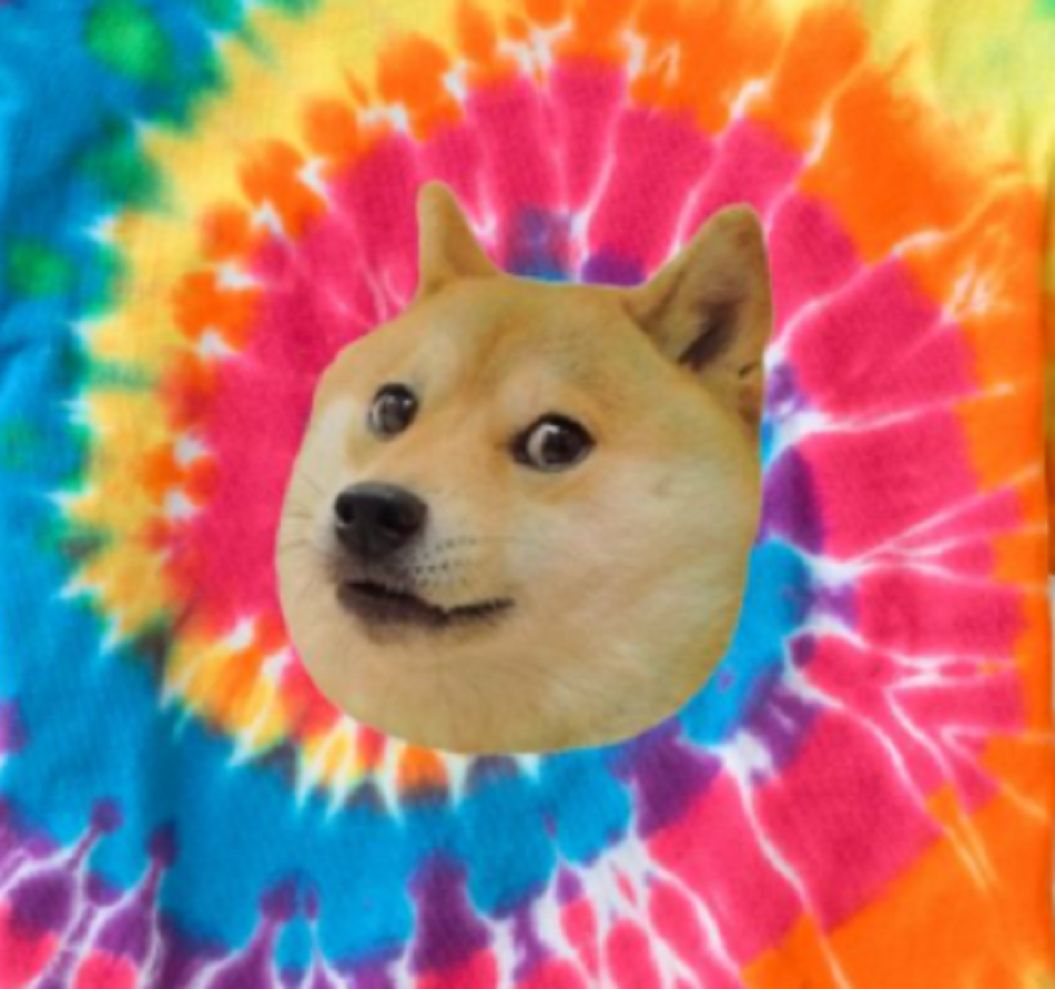 I am old. I am probably too old to be playing around with Dogecoin, but here I am. I am so old JFK was president when I was born and I have seen Elvis Presley in concert. That is still TOO YOUNG however to have really been a hippie.

I did not participate in the 1967 grassroots revolution known as the Summer of Love, but I witnessed it up close in Sixties California. It was a dynamic age. A time of huge change and social upheaval. This change was driven to revolution by the fact it was adopted by a whole generation. A generation which was so physically large it swamped the zeitgeist.

I feel a similar dynamic in society today. The Millennials are weary of the global conflicts the nation has engaged in most of their lives. They are young and idealistic. Just as the hippies tried to bring peace and love to the world, the Millennial generation feels similarly as they embrace Dogecoin.

It is not just the motto of this crypto currency which makes me feel this. However, the motto Do Only Good Everyday certainly puts those ideas square at the center of this Dogecoin community. The Millennials embrace of a cryptocurrency with this motto is a real hint to their idealism.

My birthday means I remember the Summer of Love and the Culture War it birthed. The Summer of Love was followed by so much upheaval and strife in America. The Baby Boomers tried to end the Vietnam War and bring about a more compassionate society. Robert Kennedy rode this generational wave to within a bullet of the Democratic nomination for president in 1968.

The movement as a truly complete societal transformation fell short. The seventies brought sex, drugs and rock and roll instead of peace and love. Hedonism led the Baby Boomers into the eighties. The rest is history. We are here now.

They understand the SEC is part of the problem when they pursue Martha Stewart while allowing Bernie Madoff to make off with billions. The GameStop revolt showed they also understand how Big Money has aligned against retail investors. Dogecoin represents a way to use money against money. If enough people obtain it and use it, then it organically wins. This is the power of the largest generation.

Millennials are not looking for politicians like RFK or JFK or MLK this time around. Now it is billionaires like Elon Musk and Mark Cuban who have the attention of the largest generation. Millennials have watched the politicians dancing for Big Money this entire century. They have no faith in politics and the old ways of doing things. These ways are clearly dead-ends in the 21st century.

It is a NEW century. Elon is talking about a new city called Starbase near South Padre Island. This are borders Mexico as well as the United States. If one wanted to create an "autonomous" zone, then being on the edge of the nation on the edge of one of the most libertarian states would make a good choice...oh yeah and throw in that it is an island.

If Elon succeeds in pulling off his Starbase Autonomous Zone on South Padre Island, what is next? Is it much more of a stretch for Elon to then announce the SAZ will be using Dogecoin as its official currency? Elon Musk will need citizens for his new autonomous state. If he can provide a stable economy, jobs and an exciting future for his citizens they will follow.

An entire generation is disillusioned with the status quo. They do not want more of the same. Money is so powerful, everyone knows this. If Dogecoin becomes the currency of choice for the largest generation in this country, then things are going to change. This will be the first time the Baby Boomers will have to take a back seat to another generation.

There is a lot of buzz around the Saturday Night Live spot where Elon is appearing along with Miley Cyrus. Both of them are popular with millennials. They are revolutionary people without appearing to be complete radicals. Nonetheless, if there is a concerted move among millennials and their icons to jump on the Dogecoin train, the Shiba seems completely unstoppable.

Just like in 1967 and the Summer of Love, a Summer of Doge could be a HUGE threat to the Establishment. This time around though the players are well-financed. Millennials are not naive hippies, but hard-working people who know how to put their money where their mouth is.

There is a younger generation gaining control. They like Dogecoin. They think Shiba is cute. They want to use it. Millennials are idealistic and hopeful. Dogecoin is idealistic too: Do Only Good Everyday!

Cryptocurrency is going to get used. The more it gets used, the more difficult it is to purge it from the system. If Millennials start using Dogecoin, then Dogecoin wins. They would not even need Elon Musk to jump in, but we know he would...presuming he is not already on this train. Wink. 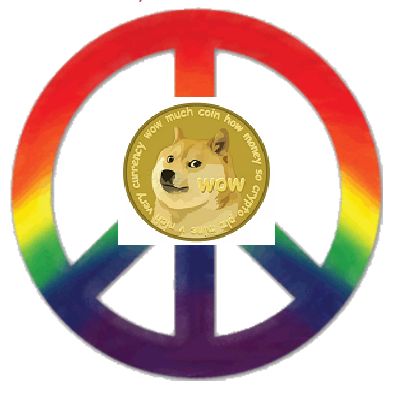 I am waiting and watching for a Summer of Doge.

Related Stories
Subject Matter
Enter The Decentralized Internet Writing Contest by @HackerNoon+FreeTON
#promoted
There's No Such Thing As A Fixed Hard Cap When It Comes To Bitcoin And Other Cryptocurrencies by @atrigueiro
#bitcoin
40 Python Projects Ideas For Students by @kalebujordan
#programming
#Biohack a Super You: Part 1 by @ellens
#biohacking
Why Kubernetes Is The Best Technology For Running A Cloud-Native Database by @jscarp
#kubernetes
Reviewing The Font: EB Garamond Tips & Tricks for Usage by @huashu
#design
Top 15 Online Resources to Learn How To Code by @villivald
#resources