Bitcoin Ultimatum – The Next Generation Bitcoin by Nikolay Udianskyi 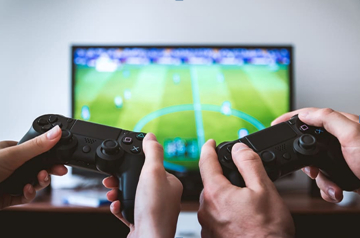 Cryptocurrencies have proven to be the most innovative technology to be developed in a while. From making payments and settling remittances to serving as a hedge for investments and helping to transfer assets over a secure and anonymous network, there are various uses of cryptocurrencies- and each of them continued to get developed almost as the days go by.

So far, Bitcoin itself has become the most popular digital asset by far. The top cryptocurrency is the dream of everyone looking to slip from the control of traditional financial and currency systems, and it has gained mainstream adoption much faster than anyone could have guessed.

However, for all the benefits that Bitcoin provides, it continues to pose several threats. There are those who have continued to hammer on bitcoin’s anonymous nature, pointing to the fact that the asset is being used as a means for criminals to launder money and hide their ill-gotten wealth.

Some also contend with Bitcoin as having no value, although this argument is being put to death more and more by the day, thanks to the entry of various parties into the Bitcoin space and massive development being given to the asset, it has become obvious that there’s a lot of value that the asset can provide to investors.

Regardless, all of these arguments and many more could easily be spun and rebuffed. The most significant one by any standards for now is its mining technique.

Mining is the way that a lot of cryptocurrencies are created. It involves people (known as “miners”) verifying transactions and getting rewarded for the work they put in. Every cryptocurrency that is being mined has a specific reward structure that governs how many assets will be given to miners, including Bitcoin. Currently, the top cryptocurrency gives miners 12.5 BTC for their validation work, although a “halving” is coming that will see things cut to 6.25 BTC.

It’s worth noting that mining is much more complicated than this. However, the problem that a lot of people tend to have is with the type of mining that Bitcoin employs- Proof of Work (PoW). This firm of mining is used by currencies like Bitcoin, DASH, Litecoin, and much more, and there are some problems that have been identified with it- especially in relation to Bitcoin itself.

The first and most significant problem that Bitcoin mining has is the fact that it is consuming too much energy. Estimates suggest that mining operations are consuming as much electricity as the entire nation of Denmark. While the numbers aren’t enough to cause a global epidemic, it’s obvious that this is a bit of a problem nonetheless.

The problem with mining as regards electricity is the fact that Bitcoin mining uses energy-consuming rigs 24 hours a day. Each of these devices consumes as much as 1400W of electricity. When they’re made to run for 24 hours, the consumption levels are staggering.

These days, a lot of the mining operations are done by large, factory-type operations. A lot of governments have looked to increase investment by creating special zones and electricity discounts for Bitcoin miners, but even they know that a point will come when they won’t be able to keep up with the demand.

Then, there’s the problem of increasing centralization. Instead of running their own mining individually, a lot of miners have chosen to band together to form “mining pools.” These pools have the power to control the entire Bitcoin network, thus rendering individual miners unable to compete.

While the concept of mining pools isn’t so bad, the problem is that a lot of the top mining pools are now being controlled by companies. Therefore, they’re getting more centralized. Increase centralization will put the needs of many on the shoulders of a few, thus granting them more control over activities being run on the Bitcoin network.

Several top names in the industry have spoken out against these issues, but only a few can actually proffer lasting solutions. One of such is Bitcoin Ultimatum (BTCU).

Bitcoin Ultimatum was co-founded by Nikolai Udianskyi, as well as teams from crypto exchange Coinsbit and blockchain firm Prof-it. It is a hard fork of Bitcoin, and it operates like Bitcoin’s biggest competitor- Ethereum.

To help solve the problem of mining and its effects, BTCU and its blockchain will be running on the L-Proof of Stake (LPoS) mining algorithm, combined with PoA, both will be used for mining and transaction validation respectively. When it is launched, the blockchain of this asset will need 20 validators. To ensure that centralization is prevented, half of the validators will be chosen by the development team, while the community will determine the identity of the other half.

The BTCU blockchain also makes use of smart contracts, which will save users from the need to get intermediaries or other ways to protect themselves and their transactions. 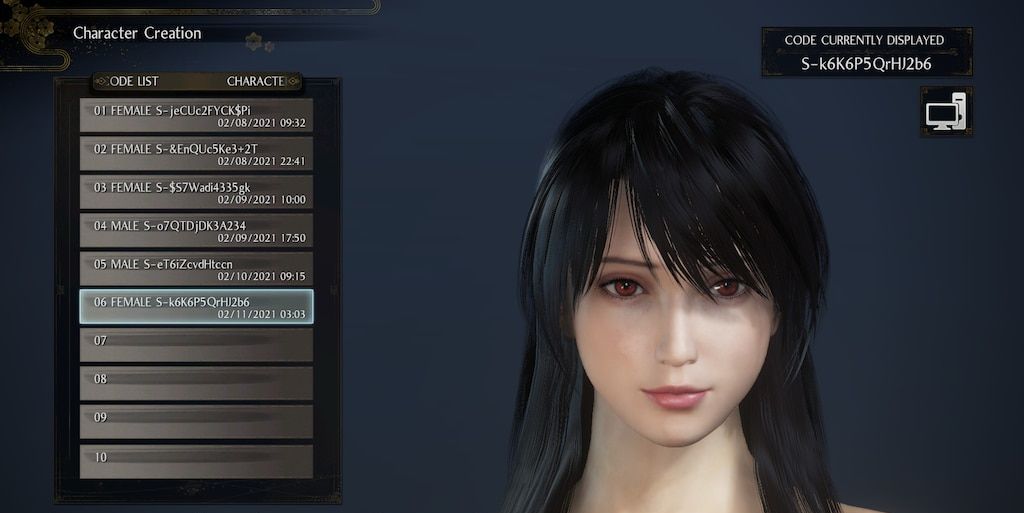