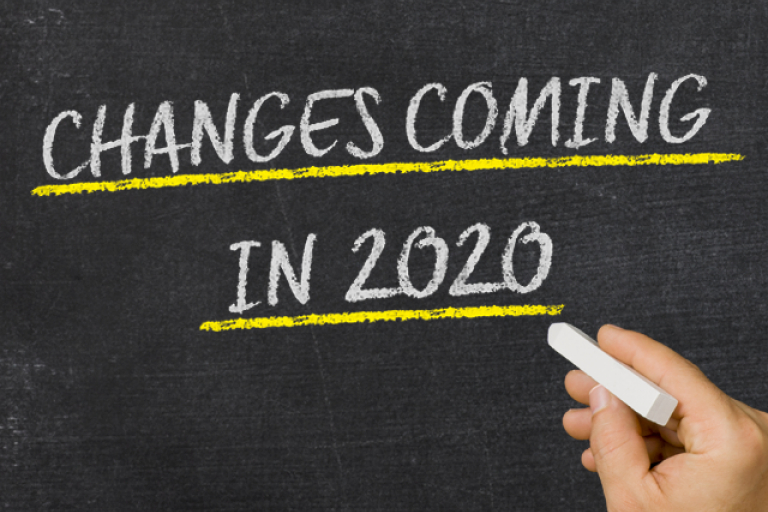 Bitcoin and other cryptocurrencies provide an opportunity unheard of in the past, being able to transcend borders and economies with a global currency. Blockchains gives us this, but unfortunately, it does not inherently give us total privacy along with it.

The argument can be made that Bitcoin and similar currencies are anonymous, after all, you have to know someone’s wallet address in order to know how much money they have.

But with everything being on a public ledger it only takes a little bit of knowhow to start figuring out who exactly owns what. Luckily, crypto wallets have come a long way, and we may finally be entering a decade where a completely anonymous bitcoin wallet is possible.

A common argument about Bitcoin’s traceability is that if people were allowed to buy bitcoin anonymously without having to provide ID the whole system would become anonymous. This is true, kind of, until people start spending their bitcoins. Imagine we live in a future where Bitcoin and other cryptocurrencies are accepted alongside every other currency.

You have a wallet, let’s call it Wallet A, that you store all of your bitcoins on. You go to the cafe to pick up a coffee on your way to work or stop at the gas station to fill up your car, and you pay with Wallet A. Two things happen:

Sure, after one or two coffees it would still be moderately difficult to figure out that you owned Wallet A, but after a month or two of stopping at the same cafe around the same time each day, anyone paying attention could start to piece together that you own Wallet A based on the data widely available on the blockchain.

Why’s this a problem? Because Wallet A has your life savings in it and thieves may want to physically take that from you. Sure, hacking a wallet address would take years, but a physical threat could get your passphrase a lot quicker.

So to solve this we simply create multiple wallets and move funds from Wallet A into Wallet B/C/D/E for weekly spending, right? Wrong. Patterns are still created, and eventually, it all connects back to Wallet A. Even if physical threat isn’t an issue, people still don’t want everyone to be able to tell at all times how much money they have and where they are spending it.

Trustless systems are fantastic and revolutionary, but they could certainly use a privacy upgrade. All of the most popular coins: BTC, ETH, LTC, ETC, BCH, etc all share the same features of being entirely transparent.

To combat this, some companies decided it would be a great idea to create privacy coins to give users and their identities a bit more security. But the important question is: does privacy actually work?

The short answer is: not as well as people would have hoped. Looking at some of the most prominent privacy coins, such as: Monero, ZCash, Grin, and Beam, we can see that in one study researchers were able to guess with 80% accuracy the accounts connected to Monero transactions.

Another researcher claims that with $60 spent on Amazon server space and a bit of time, they were able to unmask 96% of Grin transactions - so much for the MimbleWimble protocols.

It is important to remember that these are skilled researchers who know exactly what they are doing, and although the regular user probably couldn’t do this themselves, they could definitely pay someone to snoop out the owner of an address. When privacy chains fail us, we still have one more place to turn: privacy-focused wallets.

The traditional way of accomplishing privacy while using cryptocurrencies is to use a privacy coin stored in your traditional wallet OR use a coin mixer. Let’s take a look at some of the most common and popular wallets and see where they fit in.

Jaxx is a free, extremely secure, popular cryptocurrency wallet that can store dozens upon dozens of currencies, including some privacy coins. Additionally, Jaxx requires no personal information to create a wallet, so if you are using it to store washed or mixed coins, you should be anonymous. However, Jaxx has no internal mixing, shielding, washing, or anonymizing features to protect your privacy.

Trezor is a physical wallet that allows you to benefit from cold storage, and like Jaxx it supports plenty of coins including privacy coins. However, like Jaxx, it falls short as it has no native features to grant you privacy on coins or addresses that are already attached to your known wallet addresses.

Metamask, another extremely popular wallet, also fails to provide any anonymization features. Although Metamask offers a privacy mode to require dapps to request your data before connecting to them, it has no native ways to anonymize wallets that are associated with you.

Incognito is a kind of a combination of the above wallets, and it blends together a secure wallet with a way for shielding coins. Shielding coins is similar to washing coins, but it doesn’t suffer from some of the problems that mixers have because it relies on zero-knowledge proofs - one of the only provable ways to make something entirely untrackable.

By combining a wallet with a shielding system, Incognito is a serious contender for people looking to anonymize their existing coins without having to send them off to a mixer OR exchanging them for a (semi)private coin like Monero.

But what do we need wallets with anonymization features for anyway, can’t you just buy bitcoin anonymously to begin with and avoid all the trouble?

How to buy bitcoin without ID

Buying bitcoin without an ID should be easy, but unfortunately, it isn’t. Here are the main ways, with their major pro and con mentioned alongside it.

Overall, buying cryptocurrency without giving up your identification is tricky. If you are lucky enough to live near a place that has a Bitcoin ATM you can buy it with cash, though some ATMs now require a facial scan or fingerprint before selling coins, especially those in the US.

But buying bitcoin or other cryptocurrencies anonymously isn’t nearly as important once you realize you can shield them or mix them to remove your connection to them.

The most private cryptocurrency wallet

I wish I could give you an obvious answer here, but unfortunately, that isn’t the case. Using a wallet like the one offered by Incognito.org is a great way to store and shield coins from prying eyes, but only time will tell if their product will stand up to the tests of researchers.

At the end of the day, no one wants their private accounts open to the public. For cryptocurrencies to move forward we definitely need to solve the issue of shielding coins. I don’t care whether that is done by Incognito, Jaxx, ZCash, or someone else — it’s 2020, I just want it done.