Technology as Humankind’s Dark Mirror: The Perils and Promises of the Digital World 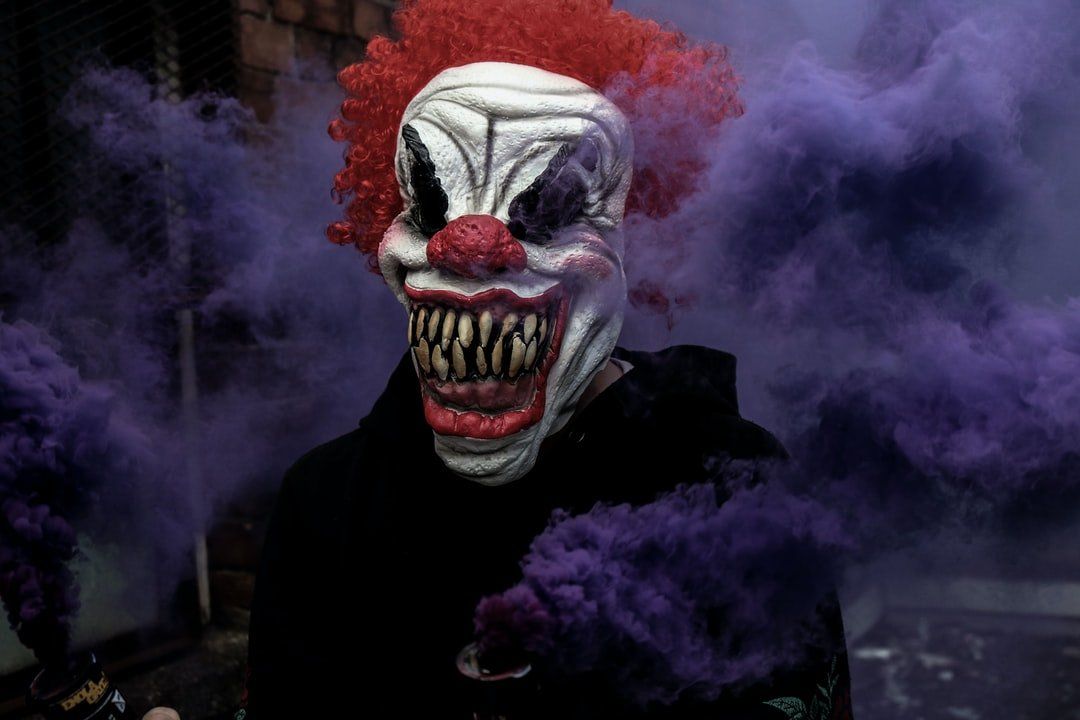 Technology has given us more than any of us would have dared dream of decades ago. This cannot be stressed enough.

However, we are becoming increasingly aware that such advancements also magnify both positive and negative sociological behaviours that were long the realm of the analogue world.

So much so, in fact, that algorithms are now at the center of a digital world that’s changing the way experts think about human development.

How could this be? Isn’t technology merely a tool? A tool for good, too, as robotics, AR, social management software, and others have proven to be?

The reality is of course a lot more complex, as we realise that unintended consequences abound in an hyper-connected world, and that humanity may be much more prone to manipulation and irrational behaviour than we once thought.

Some of these unintended consequences stand head and shoulder above others, especially and specifically when viewed in relation to social media, which benefits from mass appeal and thus have a wider impact on humanity’s mental health. These impacts can be either vastly positive or vastly negative. In order to make sure one outweighs the other, one may be inclined to posit that regulation of tech companies is needed.

And posit we shall.

The Digital World Makes Us Lonely

Mental health is a topic of conversation that is particularly hard to tackle due to a variety of stigmas associated with it, all of which vary depending on culture, age (sometimes it may not be “just a phase”, MOM) and gender.

Thankfully, times are changing as experts and laypeople alike realise the psychological price of being both hyper-connected and increasingly alone: as we seek to become both audience and entertainer, we lose ourselves in the highly performative show that social media has given us a platform to create, which all too often leads to a drop in self-esteem, FOMO-induced anxiety, and ultimately depression.

As if feeling lonely wasn’t bad enough, loneliness and isolation are shockingly bad for your physical health and well-being. Rigorous studies have linked loneliness and social isolation to a weakened immune system, a higher blood pressure, an increased risk of heart disease, diabetes arthritis, suicide, and more.

According to the former United States Surgeon General, who authored a widely cited meta-analysis, loneliness and social isolation are:

In fact, these health issues have gotten worrying enough to warrant the appointment of a Minister of Loneliness in the U.K.

There are of course, many causes for this: for example, young adults move around more than any other demographic ever has, which severs support networks (friends, family, mentors).

People are changing jobs more than ever, which interrupts connections that in previous eras would have become decades long. Freelancing is also quickly becoming the new normal, depriving workers from the pleasure of having colleagues.

And no, more tech in not the answer:

“online social contacts with friends and family,” as one study put it, “were not an effective alternative for offline social interactions in reducing feelings of loneliness” (looking at you, New York Times). Social media is indeed very much part of the problem.

Thanks to Instagram and Facebook, people are suffering and (sometimes) dying under the torture of the fantasy self they’re failing to become.

Loneliness and social isolation affects men far more than women, for what appears to be obvious reason, which I here over-simplify: men share their feelings less, with less people, because emotional sharing is not in accordance with a gender identity created centuries ago. And though I cannot stress enough the fact that women still face an abundance of obstacles, they go into the world increasingly well equipped to emotionally take them on.

To be a woman today is to be the beneficiary of decades of conversation about the complexities of womanhood, its many forms and expressions.

No commensurate movement has emerged to help men navigate toward a full expression of their gender (the closest thing I could find was the ManKind project, which involves dancing and crying, naked, in a British forest).

In a world where the historical staples of masculinity (strength, aggression and competitiveness) are no longer relevant, many find themselves trapped. We don’t even have the language to talk about how we feel about it, because the language that exists to discuss the full range of human emotion is viewed as overtly feminine.

And so the man who feels lost but wishes to preserve his fully masculine self has only two choices: withdrawal or rage, often with deadly effect, and too often towards women.

Technology can help make these outmoded, incorrect and misplaced male self-beliefs disappear, as we’re likely to speak more openly about our feelings under the cover of anonymity, something that comes up again and again when discussing the benefits of the digital world. In fact, the most efficient innovations in the field are the ones which combine the flexibility of technology with human expertise.

Technology can’t (and shouldn’t) do it all. Indeed, for a 50-year-old, the biggest predictor of your health at 80 isn’t your cholesterol level, but the quality of your relationships.

Won’t Somebody (Please) Think of the Children?

Everywhere one turns, grown-ups are volubly voicing their anxieties about the smartphone generation (better late than never, right?).

Because of various breakthroughs in this field, parents now know that they have to work incredibly hard to protect their kids’ imaginations from predatory, addictive websites that want to sell things to them — or sell them to advertisers.

Yet, there is a limit to how much parenting is needed in these situations. The role of a parent is not that of a security drone, assessing every move (drone parenting = helicopter parenting but with more collateral damage). Parents have to lay the groundwork, starting conversations about what’s real and what’s not, what’s dangerous and what’s safe. The youths will have to do the rest.

The logic behind paranoid parenting is both simple and understandable: the latest generations must be exceptionally protected because we live in exceptional times. Yet, not allowing a certain level of freedom will (and has) lead to the creation of a fragile generation.

This is why we have “safe spaces” in schools and Gen Zers missing adult milestones today.

An entire generation of kids was told that they’d never be too safe . And they believed it.

By trying to keep children safe from all risks, obstacles, hurt feelings, and fears, our culture has taken away the opportunities they need to become successful adults. In treating them as fragile — emotionally, socially, and physically — society actually makes them so, despite regular proof that children are capable of immense courage and strength.

If kids don’t learn to wobble, they’ll never learn to walk, and they end up standing still.

What’s more worrying than all the above is that people increasingly turn to tech to tell them how to best regulate tech aimed at children. I shouldn’t have to explain why this is a silly, silly idea.

Data literacy shouldn’t only be for children, but also for adults. As a matter of fact, it should be for everyone, in order to create a better civic life. And one major aspect of said literacy is the concept of data privacy.

Unsurprisingly, data privacy is hugely important to modern society, as data is a resource which can either can do tremendous good or tremendous harm. It can be used to identify, categorise and persecute, or it can be used to help us make evidence-based decisions. The difference between the two often lies in the way consent is collected and stored, why data is collected, how long it will be kept, whether it will be cross-referenced with other data, etc.

What also matters is who has access to it. When Big Data was still called “statistics”, it was collected by the government and shared freely. Now that corporations gather it in a citizen-centric way, the general population can expect no such generosity. This has become yet another way inequality is created and strengthened.

As despised as it is by company, the GDPR is a way to give power back to the people. It’s been seen as counterproductive by the public only because the public relies on platforms which hate this regulation to get information.

Accessibility, accuracy, transparency… Companies and governments have to work together to construct digital privacy guidelines, but companies should not make the mistake of thinking they’re the equals of governments. They’re very much below them in the chain of command and should remain so, as mere advisers and instigators. They should also be held accountable when their instigation backfire.

This may appear blasphemous for many free-market proponents, raised as they are in countries where tobacco groups do not cause cancer, distilleries do not cause alcoholism, guns do not cause school shootings and drug companies do not cause overdoses. Silicon Valley has taken advantage of this way of thinking, and its go-to excuse when its products cause harm (unemployment, bias, deaths) is to say that its technologies are value neutral, and that they are powerless to influence the nature of their implementation.

That’s just an easy way out!

The digital world behaving unexpectedly is now a fact of life, and just as car makers must now be aware of emissions, tech companies must closely track an algorithm’s behavior as it changes over time and contexts, and when needed, mitigate malicious behavior, lest they face a hefty fine.

Technology, has both saved and doomed us in so many ways that one might be inclined to think that it is inherent to our nature to create tools that simultaneously do both.

This article was originally written for The Pourquoi Pas, a blog providing in-depth analyses of today’s technological challenges. Click here to access it.