Steak Inside || Java Inside 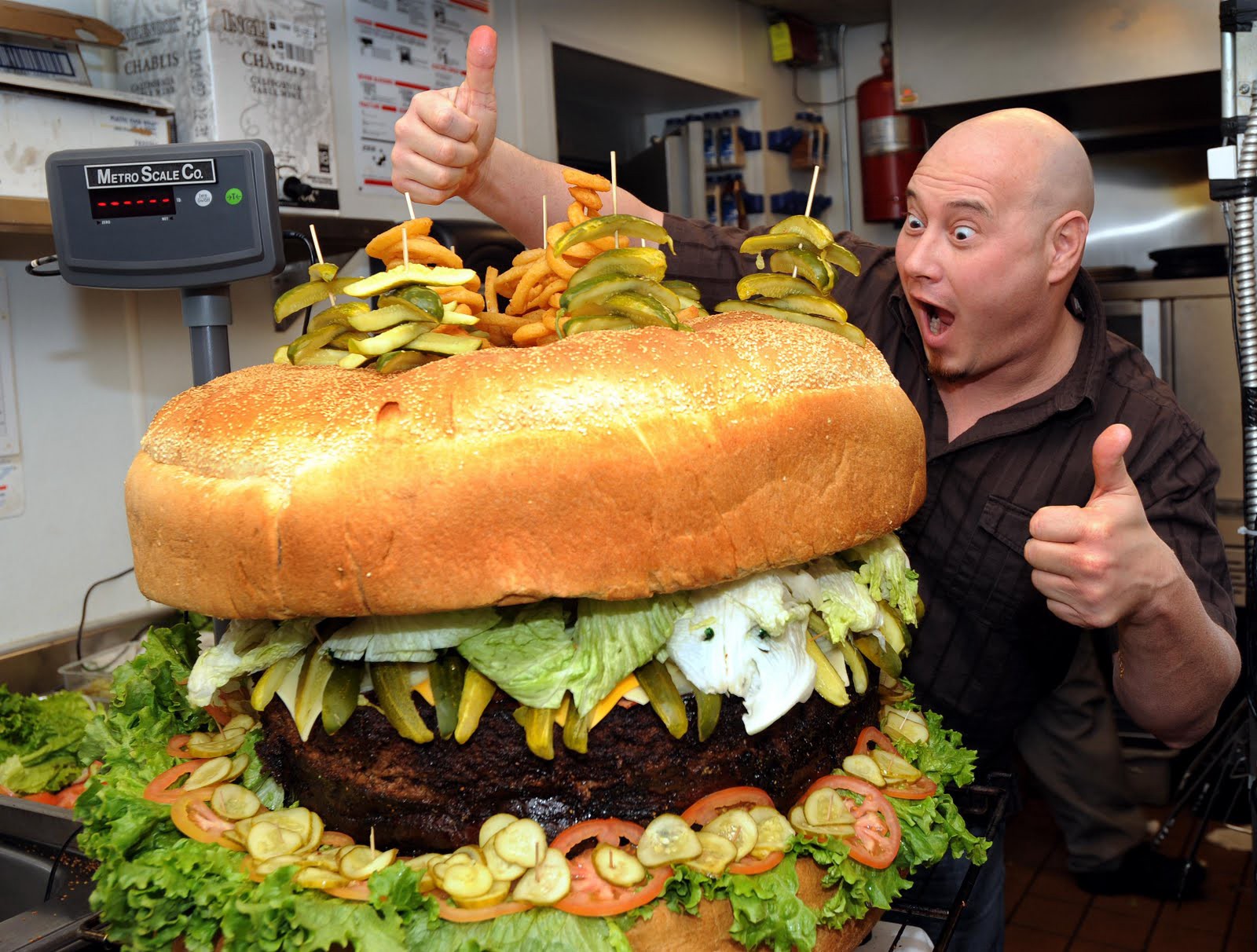 Steak Inside is a burger item made with a large piece of chicken, cheese and other things. I am a big fan of it.

If you are familiar with Java then you have already know how Java application starts. From main method,

And in memory it becomes,

Means x and a will take place in main() method’s memory. That’s why you can’t access local variables of a method from another method.

Now if we call another method from main method such as,

Now what will happen ? Any idea ? Ok. This is the inside picture.

Different space will be allocated for check() method.

Assume we have a class named Book, lets have an instance of it in check() method.

So it will create an instance in heap memory and keep a reference in check() method’s memory.

Java puts primitive types directly in local memory but objects in heap and keep a reference to it in method memory.

After completing execution of the method `check()` automatically it will be removed from stack as well as all references.

Well, one thread is not enough for us, we need another thread.

And this will happen at memory level.

As we are running a different thread so it will create a different stack to handle everything of it such as `background()` method in thread 2 stack. As it has been called from second thread.

If you are a Java fan then you may know that `String` is immutable in Java. Immutable means you can’t modify it after creation. One of the reason of it is to save memory space. How ?

We have a `String` variable `p1` in `check()` method having value `abcd` and creates a memory space in String Pool, then we have declared `p2` having same value `abcd`. Now it won’t create another `abcd` in String Pool rather get a reference to it. If you concat another value lets say efg it will create a new instance and take memory in String Pool if it’s not exists. When method execution complete only references will be removed not the object.

Do you know how `==` operator and `equals()` differs in Java ? `==` checks for references but `equals` method checks value.

Now you may want to know how Garbage Collector ( GC ) cleans memory. Ok, it looks for unreferenced objects in heap and if found any GC removes it from memory. Within this lookup JVM pauses the application from execution (Pause The World). As this cleanup takes very minimal time we don’t realise it. But if the memory allocation is huge then this pause may affect your application and application may run slowly. And it’s the reason people developed ScyllaDB instead of using Cassandra. Note that ScyllaDB is written in C++.

That’s all for today, See you again.