In 2017, I decided to try to understand the odd new world of social media. Previously I had ignored Facebook, Twitter, LinkedIn, Google+, and all that other than where it was needed as a way to log into something I cared about.

In the distant past, I had happily used large numbers of social chats systems, logging many thousands of hours and naively expected Facebook would be sort of the same. (It wasn’t.)

I had read about “echo chambers” / “information bubbles” and looked to avoid that for my experiment and so add thousands of strangers as friends on Facebook with a hope of understanding something about how people outside my circle see the world.

I received many requests to write up my “findings” and hence am doing so here.

My results are mainly qualitative rather than quantitative. While I am sure that incredible analytics exist for commercial users, I found pretty much nothing in that vein available & appropriate to me as a social non ad-buying users.

Pretty much everyone accepted my friend requests.

I believe that almost all the strangers accepted my invites. Less than 10 individuals out of a few thousand asked why I was adding them. I don’t have good numbers on how many silently declined my invitations, but I think that number is very small.

Almost all messenger conversations would have been worth avoiding.

Of the hundreds and hundreds of people who started conversations with me on Facebook/Messenger who hadn’t first talked to me in a thread and didn’t have a substantive question in their first line, I only count two as time marginally spent well. This surprised me. In my older experience with chat system, almost every conversation I had was time I thought well spent.

I started by reposting things that I agreed with, found interesting or found funny. In that first category many were careless with the facts and almost every objection I received to something I posted was a valid objection.

It surprised people when I posted retractions and sent thank you notes.

I took the Pro-Truth Pledge and asked a lot of people about things that they had posted that seemed untrue. Almost no-one cared that what they were posting was untrue. Publically supporting their affinity group was more important to them.

I uniformly failed when explaining that when truth is firmly on our side that we should retain truth was our ally.

I tried to read each and every follow up to everything I posted. The tools weren’t great for this. Actually they sucked rocks. I tried to curate / moderate the threads I started often telling people that we can make each other smarter (and that what they doing wasn’t helping with that.) Out of many hundreds of threads I started, I found only one political bot entering one of my threads, had about 5 advertising spammers and one person making death threats to me (for my stating simple facts that violated his political worldviews.)

I tried to turn all questions into real inquiries. Almost no-one took me up on this. The best examples of this are related to religion.

In one case, a Militant Atheist had posted (seemingly with ill will) in one o my threads that no Atheist would ever become religious. I asked to talk one on one with lifelong Atheists who had become religious. Those were interesting conversations. I got accused wrongly accused of asserting that all Atheists had death bed conversions. Nothing I had said anywhere had ever in anyway touched on that question and people were attacking me and defending me over my purported statements anyway.

In another case, I had posted a meme about Christianity be indistinguishable from literal magic. When people harshly told me this was untrue, I asked them privately (and the world publicly) about the distinctions between them. I wrote up a google doc explaining how I had wrongly believed them to be indistinguishable and asked people to fill in the list of differences. No one ever came up with a proposed difference. The conversation on this everywhere other than Facebook was interesting. On Facebook it wasn’t. People one side loudly proclaimed that there were important differences but couldn’t list any. People on the other side said taunting unkind things.

In each and every case where I suggested that we gather the source materials and read them together, the person just ghosted.

Facebook is perhaps the worst possible place in known space for the quest for truth.

I often found the same mis-truth in a dozen different threads. They threads don’t coalesce in anyway. When someone finds the refutation in one place, even if that audience is convinced, the information doesn’t propagate to the other threads.

I’m concluding strangers on Facebook experiment. My current thought is to narrow my posting to mainly Amy Siskind’s Authoritarian Watch, The Borowitz Report, links to my own writing and those rare special things.

Time to design our next experiment. My thanks to all who participated in this one. 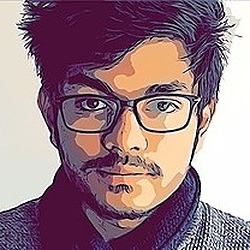 3 Things Everyone Should Know About Product Development 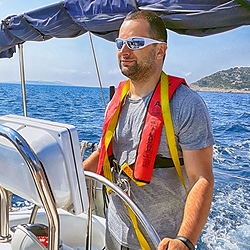 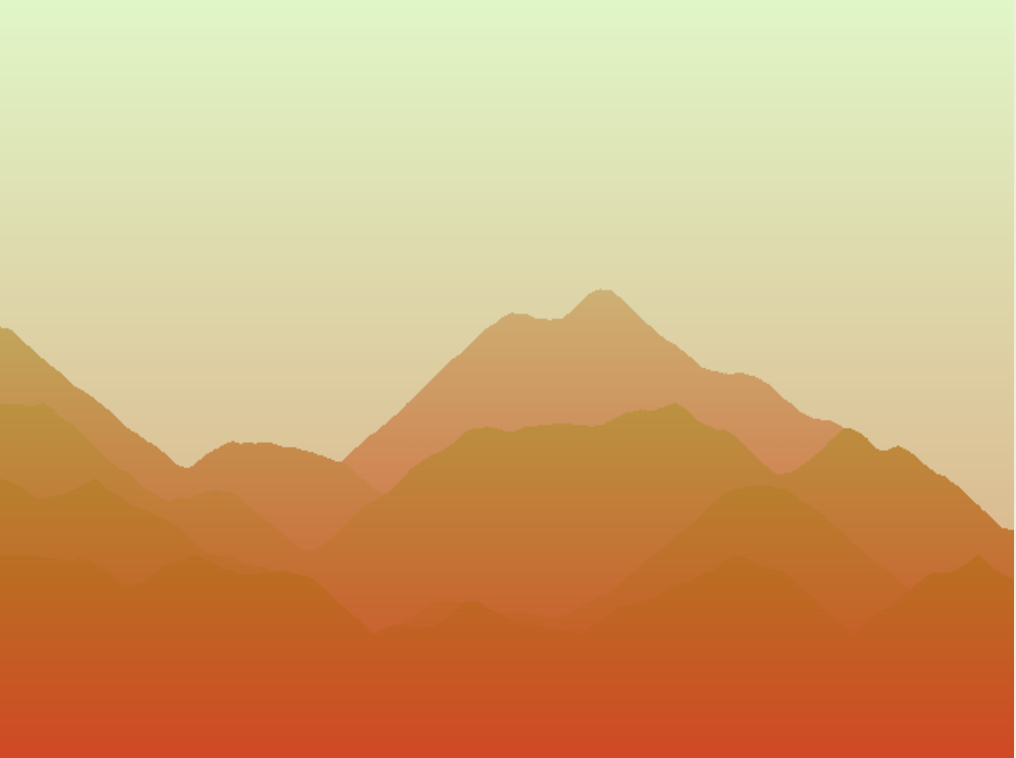 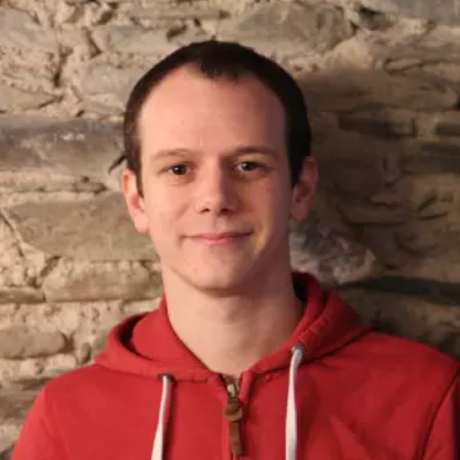