PS4 Vs. Xbox One: Which Console is Right for You?

The present generation of gaming consoles, including Microsoft and Sony, encourage ferocious devotion from their particular camps. It means that if you are not Team PlayStation or Team Xbox, it would be hard to make a decision between these two.

Here you will see a comprehensive list of all the major differences in the present inventions of Sony and Microsoft. Together with the similarities to keep all the best things in mind while buying PS4 or Xbox One.

Most likely, there is no doubt that the PlayStation 4 has grown the sales as compared to other platforms. However, both of the platforms have their pros and cons. There are next-generation consoles as well, including PS5 and Xbox Series X. So, would you like to continue with a recent console or
the next-gen console?

For a better decision, you can get help from this piece of writing. Have a look at the performance node of each platform.

Xbox One Vs. PS4 – Performance

Luckily, games are designed for specific consoles to play on particular hardware. It is because there are not loads of differences as CPU and GPU performance. Do you know that consoles are made to function smoothly,
other than the title that you are playing?

In terms of performance, one noticeable difference can be seen between PS4 and Xbox. This thing is not related to usability or how games play. However, if you sit quietly and need to boost gaming exposure, PS4 will
help you in this regard. Also, keep in mind that it will not affect the
usability, and most likely, it will not impact your decision to buy.

Xbox One Vs. PS4 – Design and Hardware

Right now, you can buy several different versions of both Xbox One and the PS4. Well, this one is quite different from the past when all consoles exist on their own and lasted a complete generation.

The Xbox One S has improved the design of the unique Xbox One by cutting a lot of the heave down and eliminating the huge power block, which makes internal power supply. It has dimensions of 11.6 x 2.5 inches and unlike the older version that contains a 4 K ultra HD Blu-ray player. With this, you can upgrade the 1080P games to 4K as long as you have a supported TV set.

Xbox One Vs. PS4 – Connectivity

The connectivity of the console could be really imperative, and it depends on how your gaming system is controlled. Both versions Xbox One and X have similar ports, and each of them includes two HDMI ports. One port is
used to receive input from a cable or satellite box, and one port is used for
input to your TV.

Above all, both have gotten two USB 3 ports, IR outputs, Ethernet ports, optical audio out, and the power cable as well. Both versions of the Xbox are compatible with this power cable. However, a sudden Kinect downfall makes you get an adapter to use a Kinect with any version.

Beyond the PlayStation 4 Console

Let’s have a look at some features of PlayStation 4:

As a second screen, you can use the PlayStation Vita transferable scheme by linking it to your PS4. On the Vita, you can play PS4 titles with friends on Wi-Fi.

It is another great feature, which allows a huge number of games collection, including indie game. You can find out games console commands to continue playing with full passion. With worldwide chat, you can add multiplayer as well as online gaming experiences. From PS3, your PlayStation Plus subscription carries over.

You can even split the button on the Dual-Shock regulator that lets you inspect back a few minutes of gameplay, mark, and upload video as you play. Or else, you can broadcast gameplay in real-time.

It allows you to see objects of in game, get items, orwatch other gamers that play via another second screen – iPhone, iPad, or another Android device.

You can download a simple portion with PS4, and later it allows you to play while the rest of the item downloads in the background.

It includes pre-load games by your beloved designers or in genres. It provides content sharing by friends and suggested games, TV shows, and movies. Not only this, but you can enjoy the Party Chat and Cross Game chat in PlayStation even without PS+ subscription.

To jump back flawlessly, you can jump back into a game with suspend mode in PS4. Users can easily switch for the game mode to apps instantly. The 500 GB hard drive gets replaced and upgraded plainly. Through PSN, you can log into any PS4 and get access to your profile as well as purchases for playing on PS4 of friends.

Beyond the Xbox One Console

Xbox One is enriched with a huge range of features away from the main console. Microsoft has elevated the bar with its imposing selection of features, which includes the ability to get connected with other gamers and use the Xbox One as it has a one-stop-shop for all the media tasks.

Here are a few key points of the Xbox One features:

All in One Input System

By using one interface, you can easily control the entire network.

With such controls, you can start your structure by signing in to your accounts and verify your messages earlier than you even sit down to play. You can also switch from gaming to TV to recorded shows and all with voice commands.

In order to talk to your friends, you can use the Skype platform and edge with Game DVR to trace sections of games and share it with friends.

It lets you connect with tons of thousands of games, videos, and songs. You can log into any XB1 and use your account.

It allows you to have digital audio clarity for chatting to friends when you are playing games. You can have a great statement for online and multiplayer games. Without taking off your hands to the controller, you can easily mute and adjust the volume.

Now, you are more familiar with most of the key differences between PS4 and Xbox One. So, you are free to choose between them without making any issues. Take a deep breath and decide the one you want to play with your favorite games. 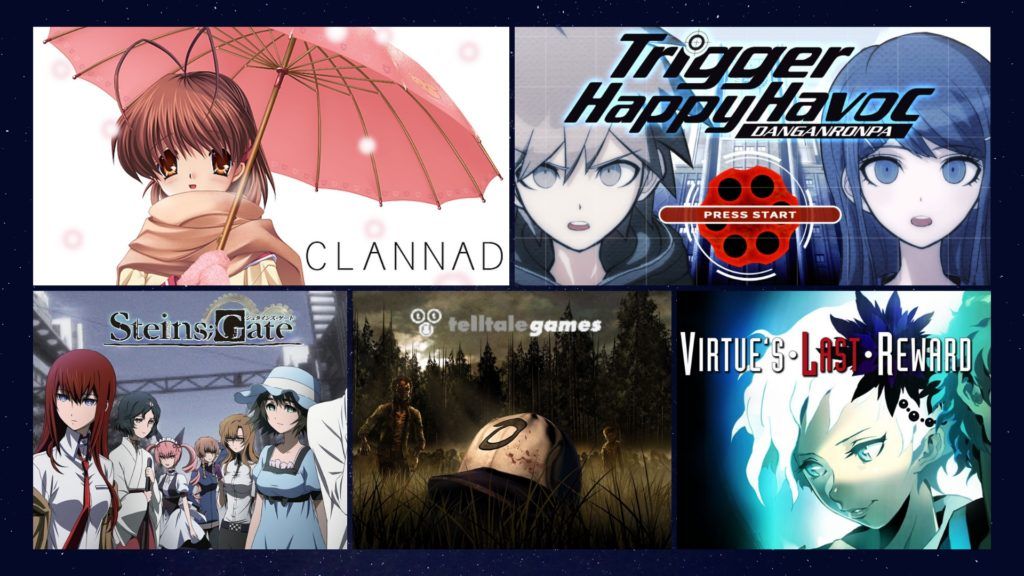 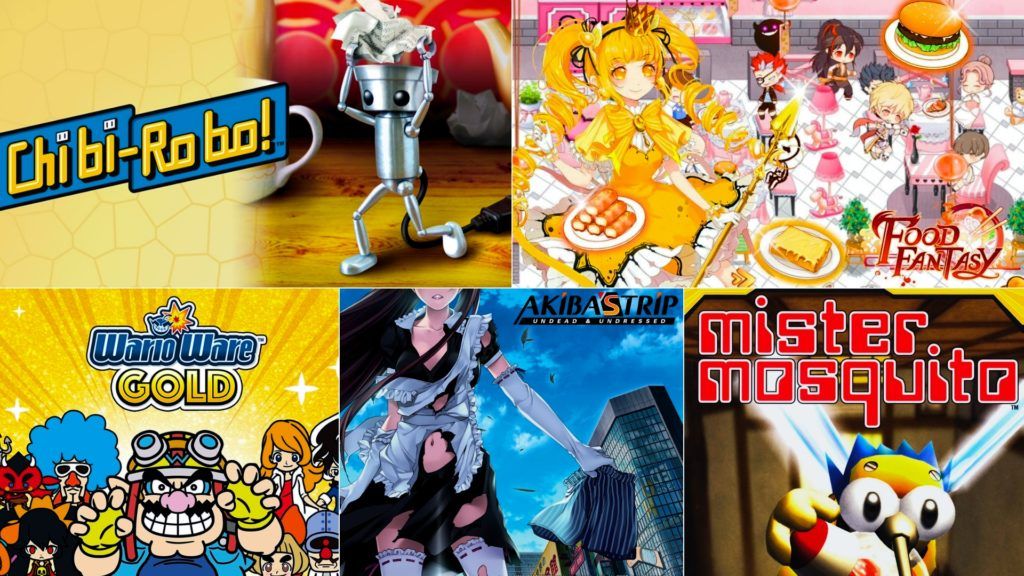