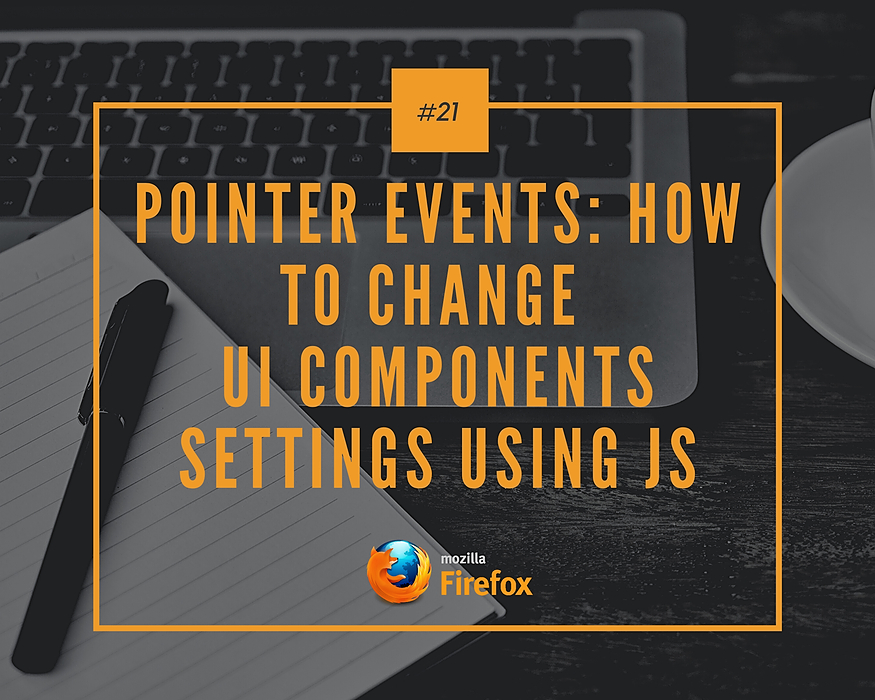 Much of today's web content assumes the user's pointing device will be a mouse. However, since many devices support other types of pointing
input devices, such as pen/stylus and touch surfaces, extensions to the
existing pointing device event models are needed. Pointer events address that need.

Pointer events are DOM events that are fired for a pointing device. They are designed to create a single DOM event model to handle pointing input devices such as a mouse, pen/stylus or touch (such as one or more fingers).

The pointer is a hardware-agnostic device that can target a specific set of screen coordinates. Having a single event model for pointers can simplify
creating Web sites and applications and provide a good user experience
regardless of the user's hardware. However, for scenarios when
device-specific handling is desired, pointer events defines a

to inspect the device type which produced the event.

The events needed to handle generic pointer input are analogous to

interface inherits all of the properties, thus facilitating the migration of content from mouse events to pointer events.

property. For example, in the case of a pen, when the pen has physical
contact with the digitizer, or at least one button is depressed while
hovering.

The process the browser uses to determine a target element for a pointer event. Typically, this is determined by considering the pointer's location and also the visual layout of elements in a document on screen media.

A hardware-agnostic representation of input devices that can target a specific coordinate (or set of coordinates) on a screen. Examples of pointer input devices are mouse, pen/stylus, and touch contacts.

Pointer capture allows the events for a pointer to be retargeted to a particular element other than the normal hit test result of the pointer's location.

A DOM event fired for a pointer.

The primary interface is the

interface which has a plus several event types and associated global event handlers.

The standard also includes some extensions to the

The following sub-sections contain short descriptions of each interface and property.

A unique identifier for the pointer causing the event.

The width (magnitude on the X axis), in CSS pixels, of the contact geometry of the pointer.

the height (magnitude on the Y axis), in CSS pixels, of the contact geometry of the pointer.

the normalized pressure of the pointer input in the range of

to , where and represent the minimum and maximum pressure the hardware is capable of detecting, respectively.

1 to , where is the neutral position of the control.

The plane angle (in degrees, in the range of

to ) between the Y–Z plane and the plane containing both the pointer (e.g. pen stylus) axis and the Y axis.

the plane angle (in degrees, in the range of

to ) between the X–Z plane and the plane containing both the pointer (e.g. pen stylus) axis and the X axis.

The clockwise rotation of the pointer (e.g. pen stylus) around its major axis in degrees, with a value in the range

Indicates if the pointer represents the primary pointer of this pointer type.

Pointer events have ten event types, seven of which have similar semantics to their mouse event counterparts (

Fired when a pointer is moved into an element's hit test boundaries.

Fired when a pointer is moved into the hit test boundaries of an element or one of its descendants, including as a result of a pointerdown event from a device that does not support hover (see

Fired when a pointer changes coordinates. This event is also used if the change in pointer state can not be reported by other events.

Fired when a pointer is no longer active buttons state.

A browser fires this event if it concludes the pointer will no longer be able to generate events (for example the related device is deactived).

Fired when a pointer is moved out of the hit test boundaries of an element. For pen devices, this event is fired when the stylus leaves the hover range detectable by the digitizer.

Fired after pointer capture is released for a pointer.

There are three extensions to the

Designates a specific element as the capture target of future pointer events.

This method releases (stops) pointer capture that was previously set for a specific pointer event.

property is used to determine the maximum number of simultaneous touch points that are supported at any single point in time.

This section contains examples of basic usage of using the pointer events interfaces.

This example registers a handler for every event type for the given element.

This example illustrates accessing all of a touch event's properties.

property to identify a master pointer among the set of active pointers for each pointer type. If an application only wants to support a primary pointer, it can ignore all pointer events that are not primary.

For mouse there is only one pointer, so it will always be the primary pointer. For touch input, a pointer is considered primary if the user touched the screen when there were no other active touches.

For pen and stylus input, a pointer is considered primary if the user's pen initially contacted the screen when there were no other active pens contacting the screen.

Some pointer devices, such as mouse and pen, support multiple buttons and the button presses can be chorded i.e. depressing an additional button while another button on the pointer device is already depressed.

To determine the state of button presses, pointer events uses the

and properties of the interface (that inherits from).

The following table provides the values of

and for the various device button states.

Notice: The button property indicates a change in the state of the button. However, as in the case of touch, when multiple events occur with one event, all of them have the same value.

to be re-targeted to a particular element instead of the normal hit test at a pointer's location. This can be used to ensure that an element continues to receive pointer events even if the pointer device's contact moves off the element (for example by scrolling).

The following example shows pointer capture being set on an element.

The following example shows a pointer capture being released (when a

CSS property is used to specify whether or not the browser should apply its default (native) touch behavior (such as zooming or panning) to a region. This property may be applied to all elements except: non-replaced inline elements, table rows, row groups, table columns, and column groups.

means the browser is free to apply its default touch behavior (to the specified region) and the value of disables the browser's default touch behavior for the region. The values and , mean that touches that begin on the specified region are only for horizontal and vertical scrolling, respectively. The value means the browser may consider touches that begin on the element are only for scrolling and zooming.

In the following example, the browser's default touch behavior is disabled for the

In the following example, default touch behavior is disabled for some button elements.

In the following example, when the

element is touched, it will only pan in the horizontal direction.

Although the pointer event interfaces enable applications to create enhanced user experiences on pointer enabled devices, the reality is the vast majority of today's web content is designed to only work with mouse input. Consequently, even if a browser supports pointer events, the browser must still process mouse events so content that assumes mouse-only input will work as is without direct modification.

Ideally, a pointer enabled application does not need to explicitly handle mouse input. However, because the browser must process mouse events, there may be some compatibility issues that need to be handled. This section contains information about pointer event and mouse event interaction and the ramifications for application developers.

Here are some best practices to consider when using pointer events:

Some new value have been proposed for the

property as part of Pointer Events Level 2 specification but currently those new values have no implementation support. 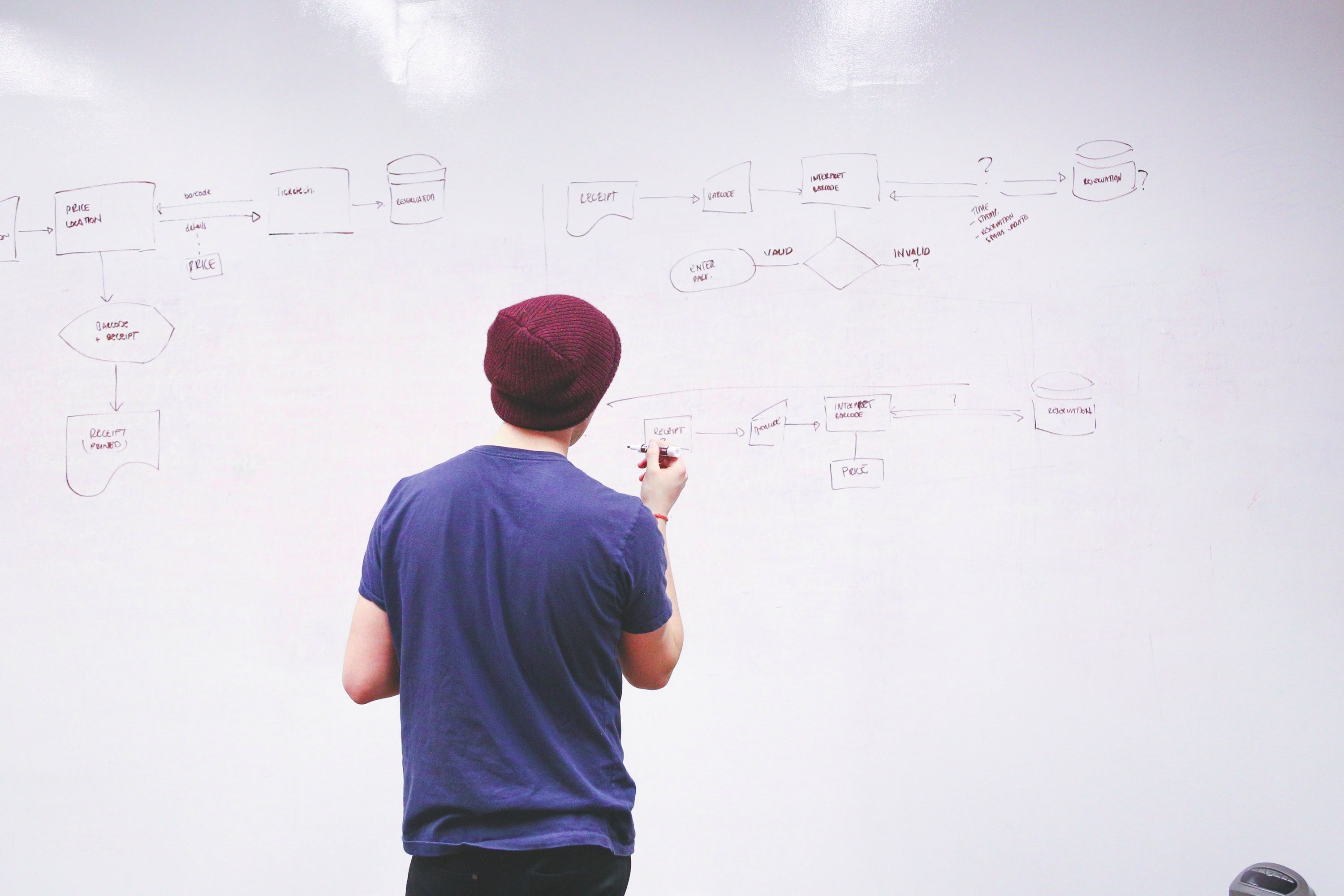 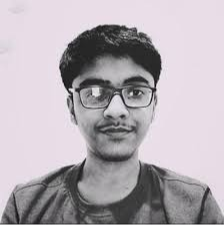